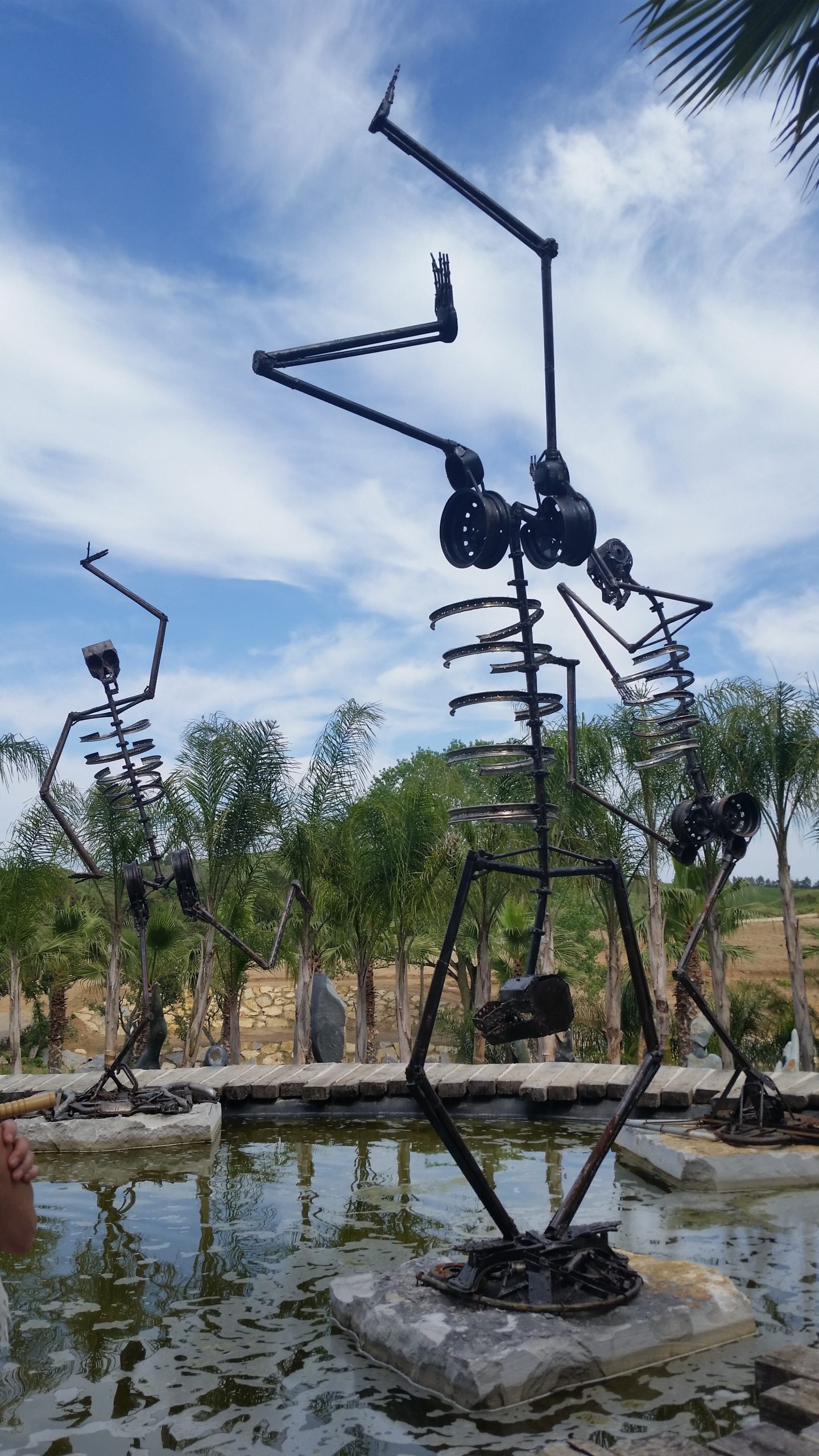 People getting paid on the recibos verdes system will not have to pay IVA if they earn €12500 or less — an increase of 25%, but a far cry from other countries.

Good news, nomadic laptop-luggers, Portugal has raised the IVA (aka VAT) threshold for self-employed persons to 12,500€! This may not seem like a lot (because it’s not), but it marks a significant increase from the current threshold of 10,000€.

The increase, which was an amendment to the state budget for 2020, will affect people who are currently on Green Receipts (Recibos Verdes) which is the system used to invoice, track, and tax self-employed workers in Portugal. As anyone who has ever used it will know, it is a complex and confusing system, but it is the only way to legally “freelance” in this great city of Lisbon.

So, on the one hand, bravo for upping the threshold by 25% to encourage more people to step out on their own and away from soul-sapping companies, but on the other hand, you still seem a little behind the times, Portugal. To put the increase in perspective, let’s take a look at some of the VAT thresholds in other countries.

To start, the UK, since its fast-dwindling relevance to the EU means it won’t appear on these lists for much longer. There, the threshold sits at a whopping £85,000 (€100,600). A nation of shopkeepers for good reason, I say.

Second, Germany, because of all the nomads fleeing Berlin in search of greener pastures. Perhaps they might reconsider once they realize the VAT threshold there is 22,000€, almost double that of Portugal.

Next, Ireland, because people are pouring out of Dublin (and other Irish cities) into the boroughs of Lisbon. Known for its lackadaisical tax laws, Ireland might work in your favor if you’re self-employed, since their VAT threshold is €75,000 for the supply of goods or €37,500 for the supply of service.

Most of this data has been referenced from avalara.com, and you can head there if you want to continue to read about various EU tax rates. For now, we’ll leave you with the conclusion that seems all to common when talking about working in Portugal — close, but no cigar.