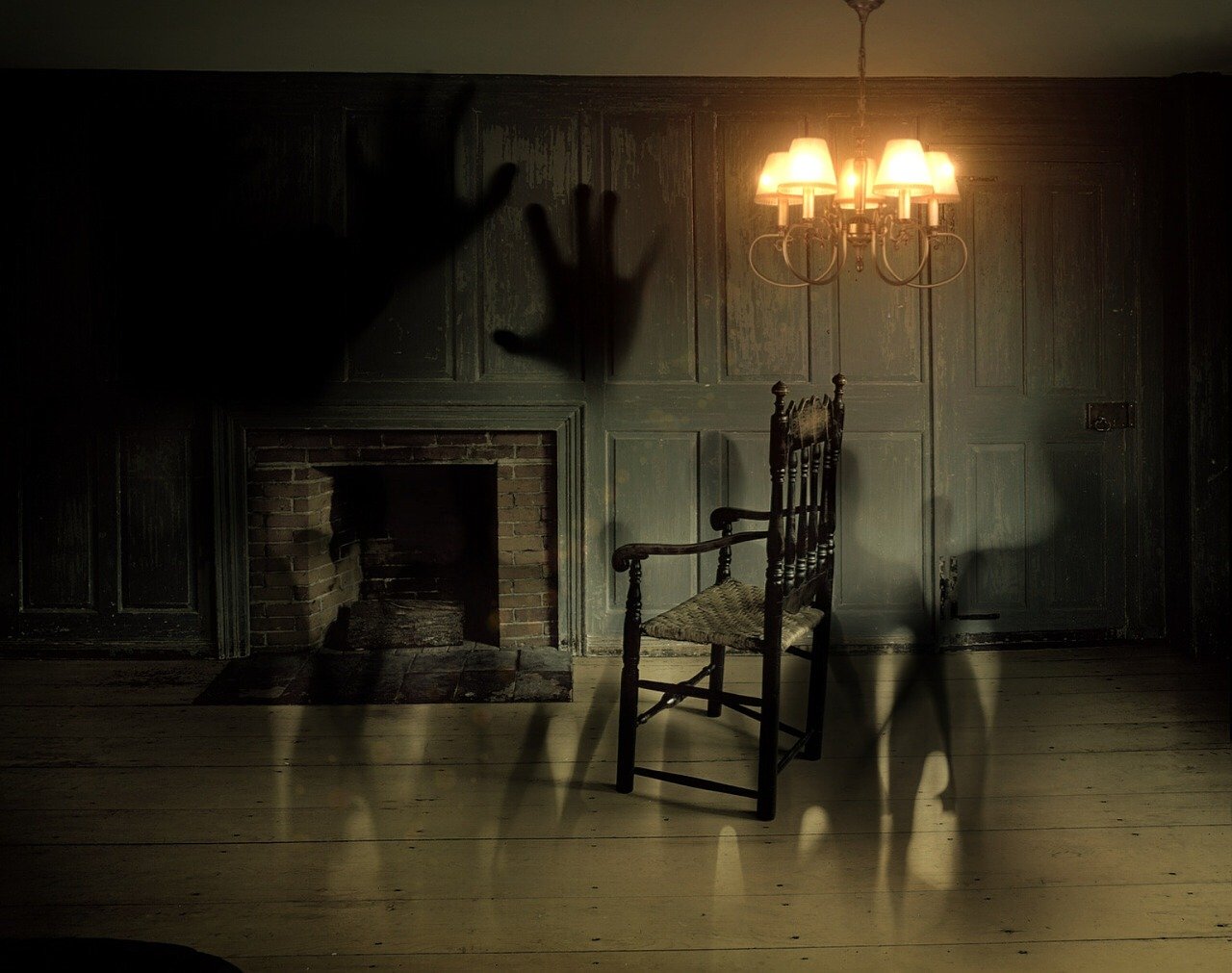 Halloween in Lisboa 2017: One Hell of a Night to Party

Holloween might fall on a Tuesday this year, but don't despair, none of the clubs seem to mind. Prepare yourself for a night of dancing, costuming, and spooking about, 'cause we've got the ultimate list of what's happening this year.

The fun-loving Portuguese have had enough practice with Halloween by now to party the pants off of this ghostly night. Halloween falls on a Tuesday this year, but don’t despair— Wednesday, November 1 is All Saints Day, and that’s a bank holiday, so you can sleep in late if you’d like. Or need to. Or are still going at 10 in the morning…

Now, go out and get your costume ready — a lot of these events give out prizes for the best dressed, and that should be reason enough to pull out all the stops.

Dare to come with your kids from 2 to 10 years of age to the most deliciously scary Halloween party this side of the Tejo, with rooms full of various games and activities followed up with a delicious snack. Advance registration is required.

Bring something edible or drinkable to share with the rest of the wizarding world and get ready to rumble Hogwarts-style. Please note that alcoholic beverages (or potions for that matter) are not allowed, so be on your best behavior, and tell your kids to be as well. Apparently, this gathering is all about points, so here’s how you can start collecting them before the singular and group contests begin. Quidditch set not included.

Get your masks out of storage and brush your vampire teeth because things are getting batty in Areeiro for the fourth year running. Here you’ll find the biggest parade devoted to Halloween in Lisboa, which promises to bring thousands of vampires, zombies, werewolves, and witches to vie for prizes for the best costume.

Ladies! Gather ’round! If you happen to know the difference between Goddess and Earth spirituality, this newfangled meditation and magic meet-up is probably right up your chakra. Plus…there’s a sauna and an open fire. What’s not to like? Except for ghosts of course.

Starting at the parking lot at the Ajuda Palace, this spooky 11km trek will lead you through the largest green zone in Lisboa. Treat yourself to fantastic views as you stop at and perhaps play a trick or two, but leave your platform heels at home, even if you’re dressed as Elton John – you’ll need some comfy sneakers for this one.

Hi hi hi there my little droogies. Join the fun with a glass of milk, a bolar hat, a codpiece, and a fake eyelash to watch the dystopian classic A Clockwork Orange by Stanley Kubrick. Don’t be afraid…you’ll be allowed to shut your eyes whenever you like. However, pre-meditated acts of aggression dictate a need for advance tickets.

Meet at the Church of S. Martinho for this 8km tour for a nocturnal walk through narrow pathways as you learn about the legends and hauntings that make Sintra a spine-tingling spot for spooks. As always, comfortable footwear and water are recommended accessories no matter what costume you choose.

Avast!! Vampires, witches, ghosts, and all kinds of monsters are welcome to join the family at Quimeira Brewpub to party like drunken pirates. No, really. Go to try the new Piratas Cervejeiros beer and stay for the live music and good company. There will be awards for the best costume and for the best Pirate costume, so you’ll need something more than just an eyepatch and a silly mustache.

The Shabazz Palaces will perform live at Lux, thanks to their cooperation with ZDB, to play free jazz and hip-hop songs from their album Quazarz: Born on a Gangster Star and Quazarz Vs. The Jealous Machines. If you want to make them happy, go dressed as Stevie Wonder or Prince, two unlikely influences for the band.

Dress up and show up for a night of swing dancing to the tunes of DJ Tradballs if you’re into a different kind of swing, and you might just win the prize for best costume. If you’d rather start your evening off with something a little stranger still, why not check out the Duo Solune for a little foot-tapping warmup? Accordions are so in right now.

The band She Pleasures Herself will kick things off and Spanish DJ Ramos Dual will keep things rocking on into the night. The main event, known as the Trash Circus, will leave your head spinning— these exhibitionist drama queens know how to get Halloween done. DJs Alcifer and Maldoror will spin as well, and all for the bargain price of eight whips…er euros.

Lisbon’s nightlife scene is pretty on point already, but throw a Halloween pub crawl into the mix, and you’ve got the right proportions of tricks and treats. Explore three new bars in different neighborhoods and an end at a club where your costume might win something. The tour includes two free shots, a power hour of unlimited beer and sangria or gin and vodka, and free entrance to the club.

Spuki The Clown has allegedly fled the Mad Cyrcus and has been feeding on corpses of people who don’t dress up, so just to be safe, why not don your Halloween best and dance it out among like-minded weirdos? The best costume will win a bottle of something alcoholic and the worst, well…bom apetit, Spuki.

Dance the night away to a mix of electro, indie, new wave, and 80s music, and do it dressed up if you dare. The entrance is cheap, so it’s worth a stop if you’re nearby anyway. Who knows? You might just get a free drink out of it for having such a killer costume while the dude dressed as a banana might be told to split.

For a night of great performances and semi-big names, you might want to check this party out. Drum and bass as played by top DJ talents from Ukraine, North America, Russia, and Portugal are sure to make this Halloween go bump in the night…all the way until sunrise.

There’s been an outbreak of a disease related to the PEST bacteria…are you going to quarantine or to the surgical research room of the crazy Doctor Von Trumps? The choice is yours, but we’d recommend wearing a costume and ordering a cure-all potion or two. You’ll wanna stay alive for the music and dancing.

Picked out where you want to go? Learn where to get your costume, or make your own, which is always better, at Where to Buy Costumes in Lisbon.