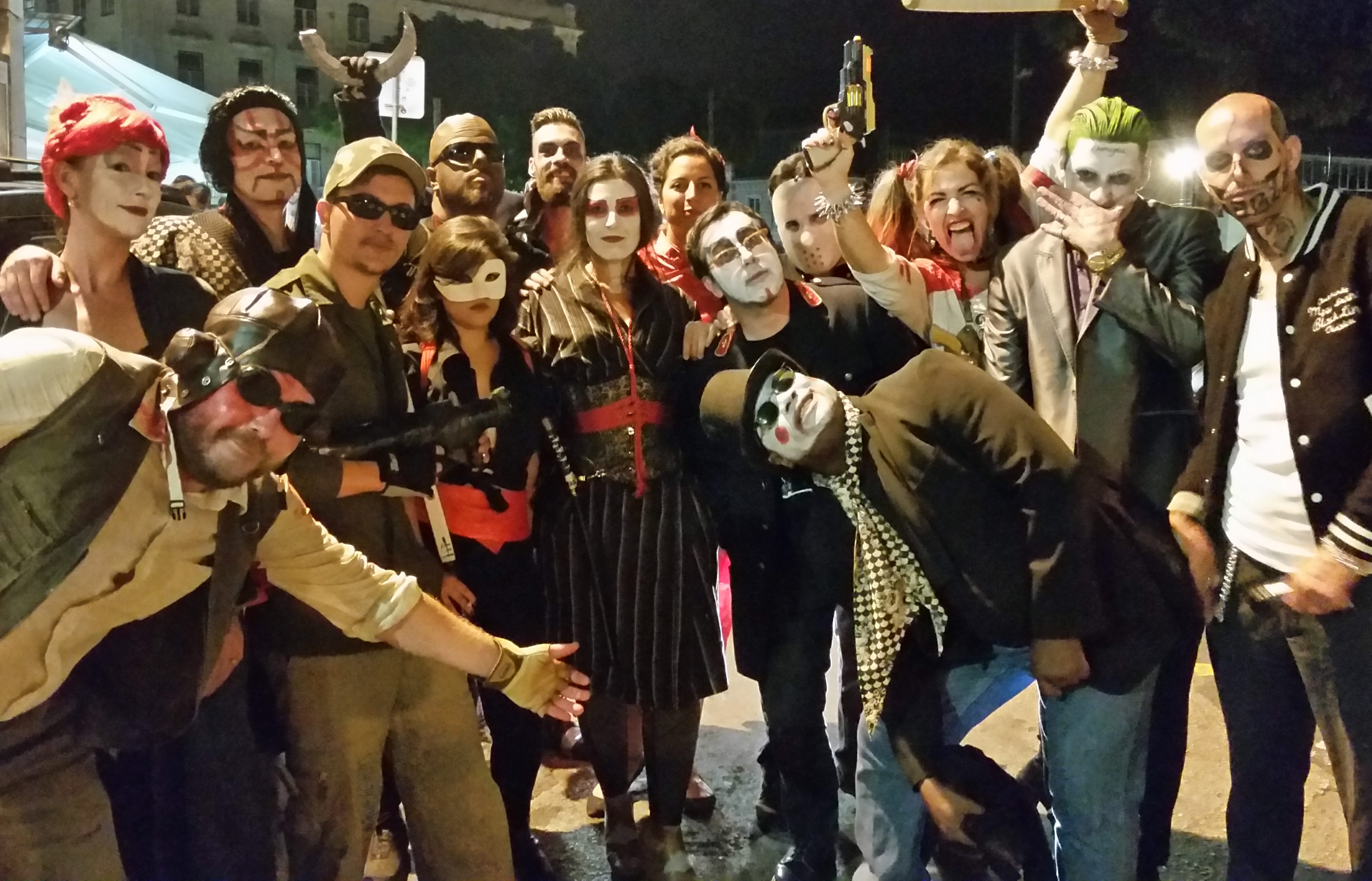 You might have already figured out your Halloween costume, but have you decided which party you’ll wear it to? Even though it’s an imported holiday, Lisboetas are getting more and more into the Halloween spirit with each passing year — and their parties are reflecting it. This year’s big day falls on a Wednesday, but that hasn’t stopped these spots from bringing their A-game on this Hallo-hump day. 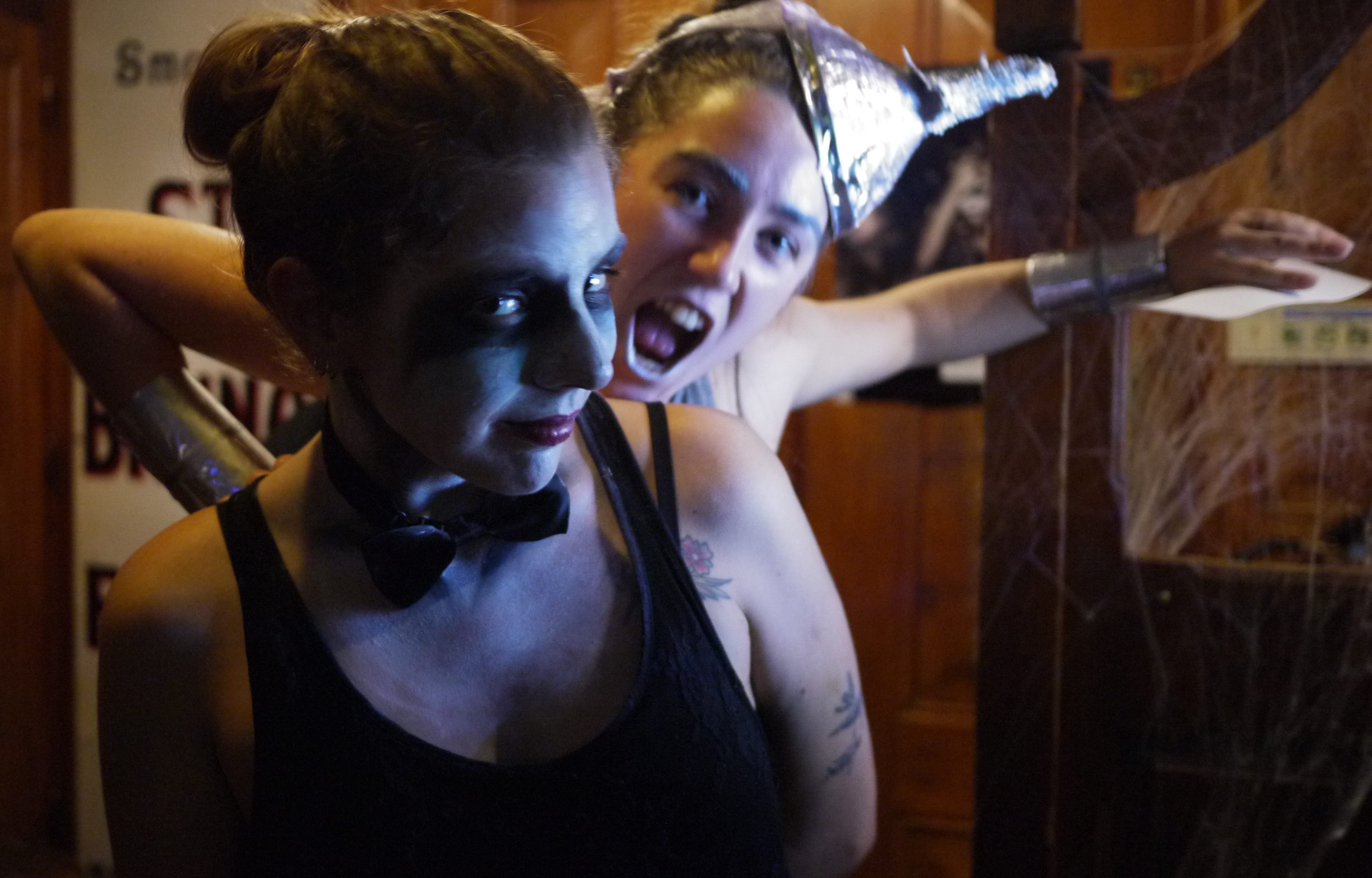 19h – 2h Halloween Night Party | Algés | FREE
Mercado Algés
This kid-friendly celebration of All-Hallow’s Eve is all about face paint, creepy tricks, and mini-performances, geared toward frightening and delighting the little ones. Bring your pumpkin basket, don your pointy hat or your spidey suit, and get ready to collect some sweets, because this market is promoting good clean family fun. And zombies.

20h – 2h O Gilin’s Halloween Party | Cais do Sodré | FREE
O Gilin’s Irish Bar
The Irish might not be best-known for their penchant for dress-up, but the regulars of the oldest Irish bar in Lisbon certainly are. Here you’ll find patrons who have gone above and beyond on their dress-up game, so if you win this contest, you’ve won the best around. The prize changes every year, so… trick or treat?

20h – 4h Fiesta de Los Muertos | Braço de Prata | €7,50 without costume, 5€ with costume
Fábrica Braço de Prata
Celebrate the Day of the Dead with some Mexican grub until 22h30 for 20€ a head, then shake your bones at a lineup of free concerts by Espírito Native “Son Caribe,” Los Cavakitos, Quartet de los Muertos, and more. It’s worth it to dress up for this one, not only for the reduced cost of admission, but also for the ability to misbehave incognito.

21h – 24h Annual Halloween Parade | Areeiro | FREE
Av. Guerra Junqueiro, London Square & Av. De Roma
Get geared up for the largest parade of costumes in Lisbon. The parade will go until midnight with “promotions, special menus, music, and entertainment on the scariest night of the year,” according to the organizers. Comfortable footwear is likely a good idea for this one, so plan your costume accordingly.

21h – 6h ForrHalloween LX Party | Cais do Sodré | 10€
Titanic Sur Mer
Start out with a forró dance class and round off the night with three DJs and two live music acts featuring Luso Baião and Diego Oliveira. These folks know how to bring in the crowds, so be sure you dress to impress. You don’t want to be that guy, now, do you? 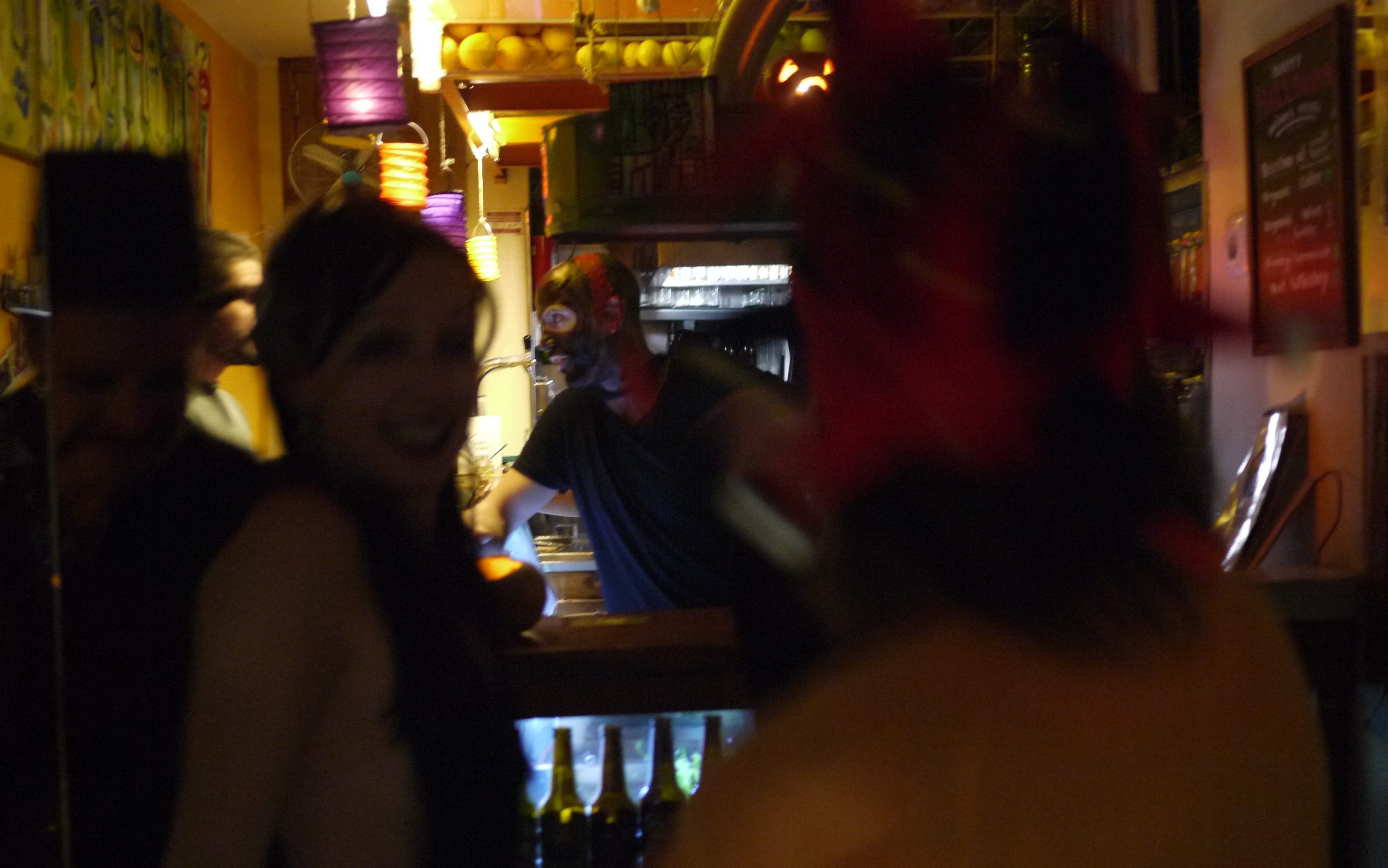 21h30 – 24h HallowBeat Fest’18 | Campo Pequeno | 15€
Campo Pequeno Bull Ring
If you’re into hip hop, kizomba, and rap, you won’t want to miss HallowBeat Fest, with more than 10 DJs and hip hop artists coming together to perform in front of masked menage of merry-makers. Supreme Force, Masta and Don G, Kroa and Zizzy, Mizzy Milles, Omar Xike, and Romeu Lopes are just some of the names that have been announced— and that’s no bull.

22h – 8h Halloween Lisbon Festival 2018 | Marques de Pombal | 20€
Pavilhao Carlos Lopes
This dance party has an appropriately cryptic description but a killer lineup of DJs including Ellen Allien, Ben Sims, Jonas Kopp b2b, Pfirter, Glove, and Fvndo (Live). Do as the organizers say and “dance on the threshold of a new existence,” or you know, just juggle around in costume a bit like you do every year. Get your tickets here.

22h – TBA Episode 2 Haunted House | Cascais | 10 – 15€
Secret Location
While costumes aren’t mandatory, being on the guest list is if you want to attend this super-secret haunted house. The demons are reportedly thirsty, restless, and resurrected, and the live musical acts are preparing to come out of hiding to kick the evening into high gear. Not for the faint of heart— or the disorganized, for that matter.

23h – 6h Special Halloween Party | Picoas | FREE ’til 1h
Metropolis Club
How’s about a little burlesque to go along with your bruxa? Manu De La Roche e Lady Myosotis will be shaking their tail feathers as they entertain the masked audience until late, and other secrets are in store along the way. The best part of all is that it’s free to enter before 1h. 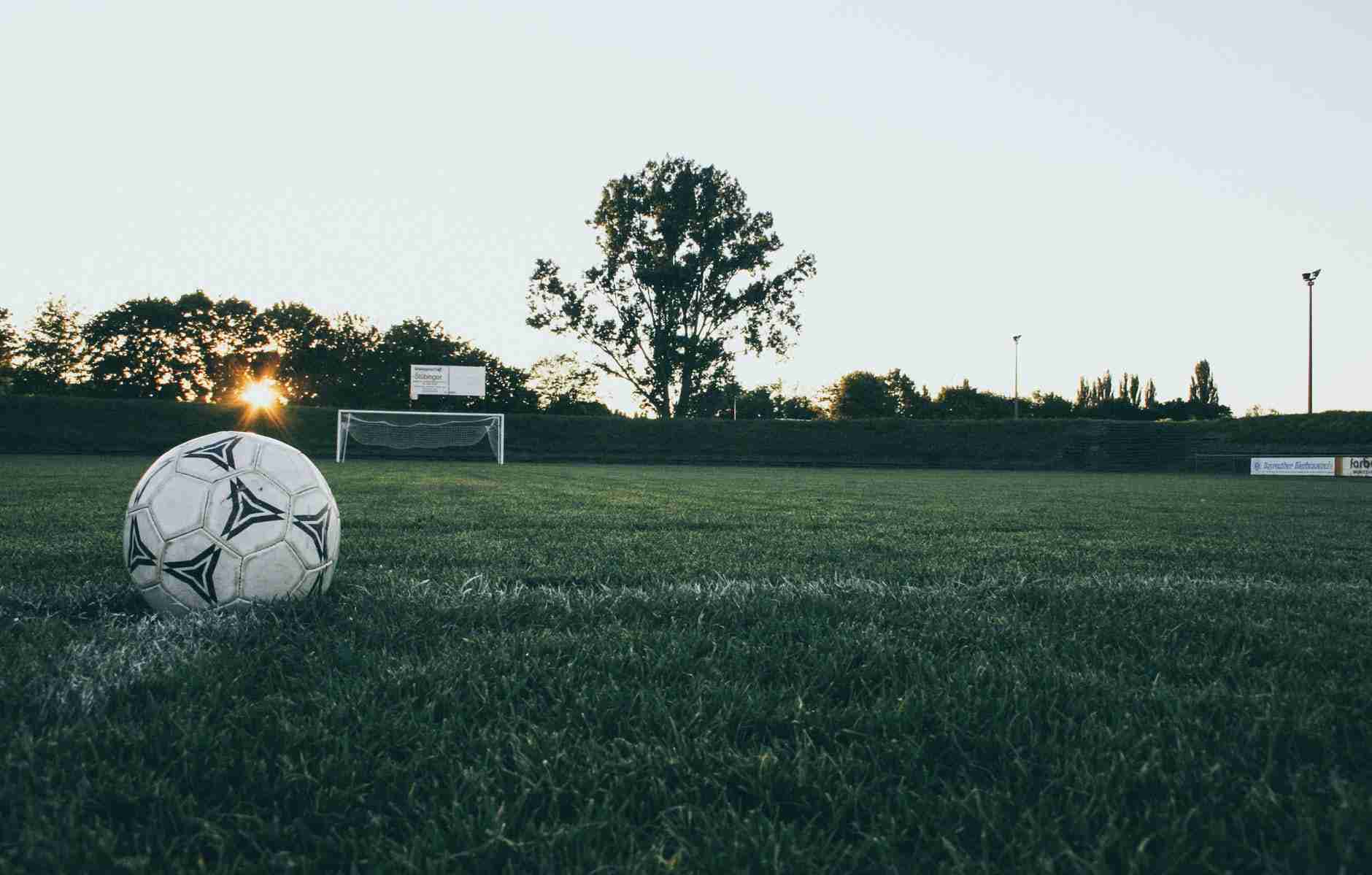 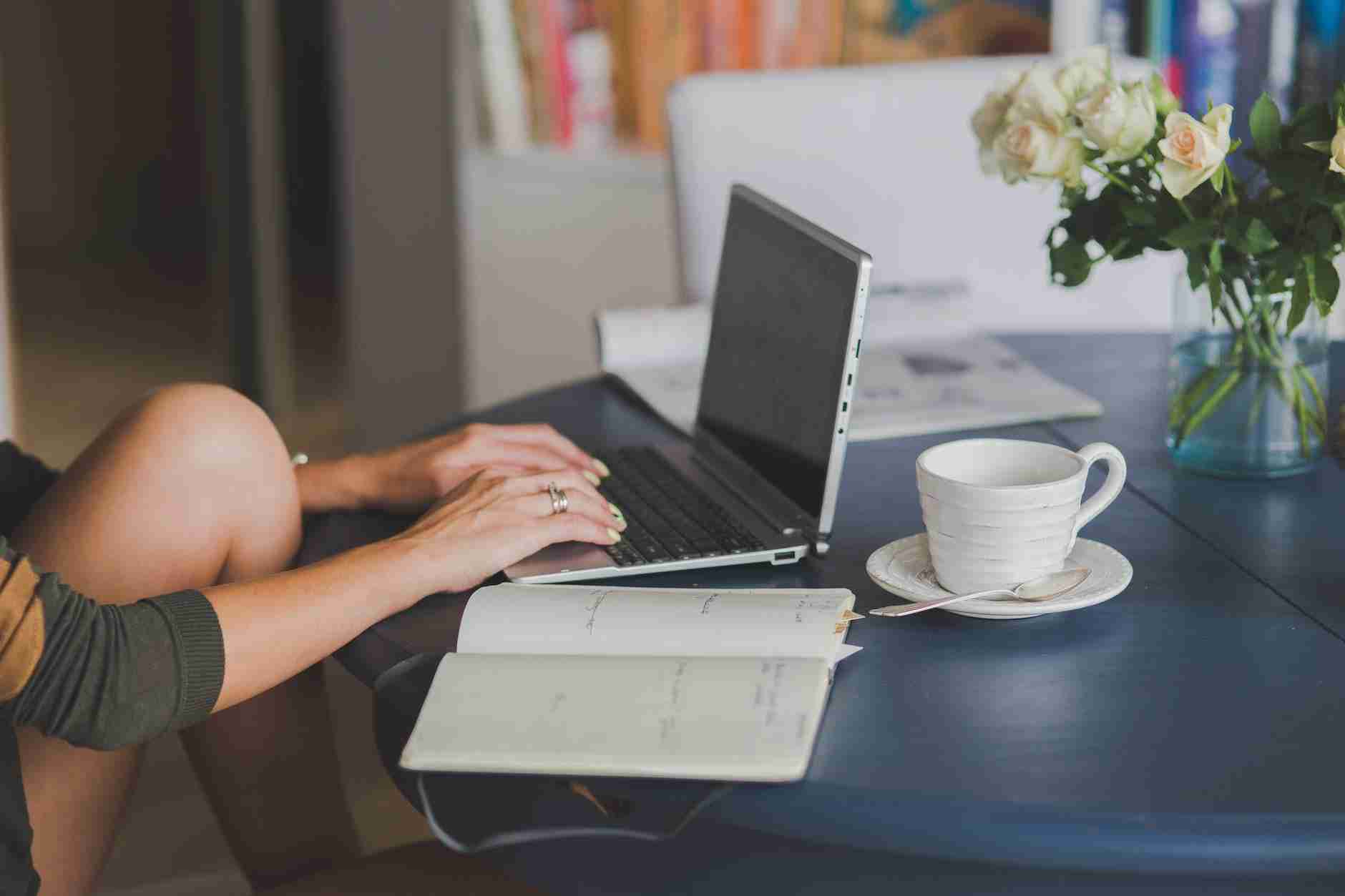 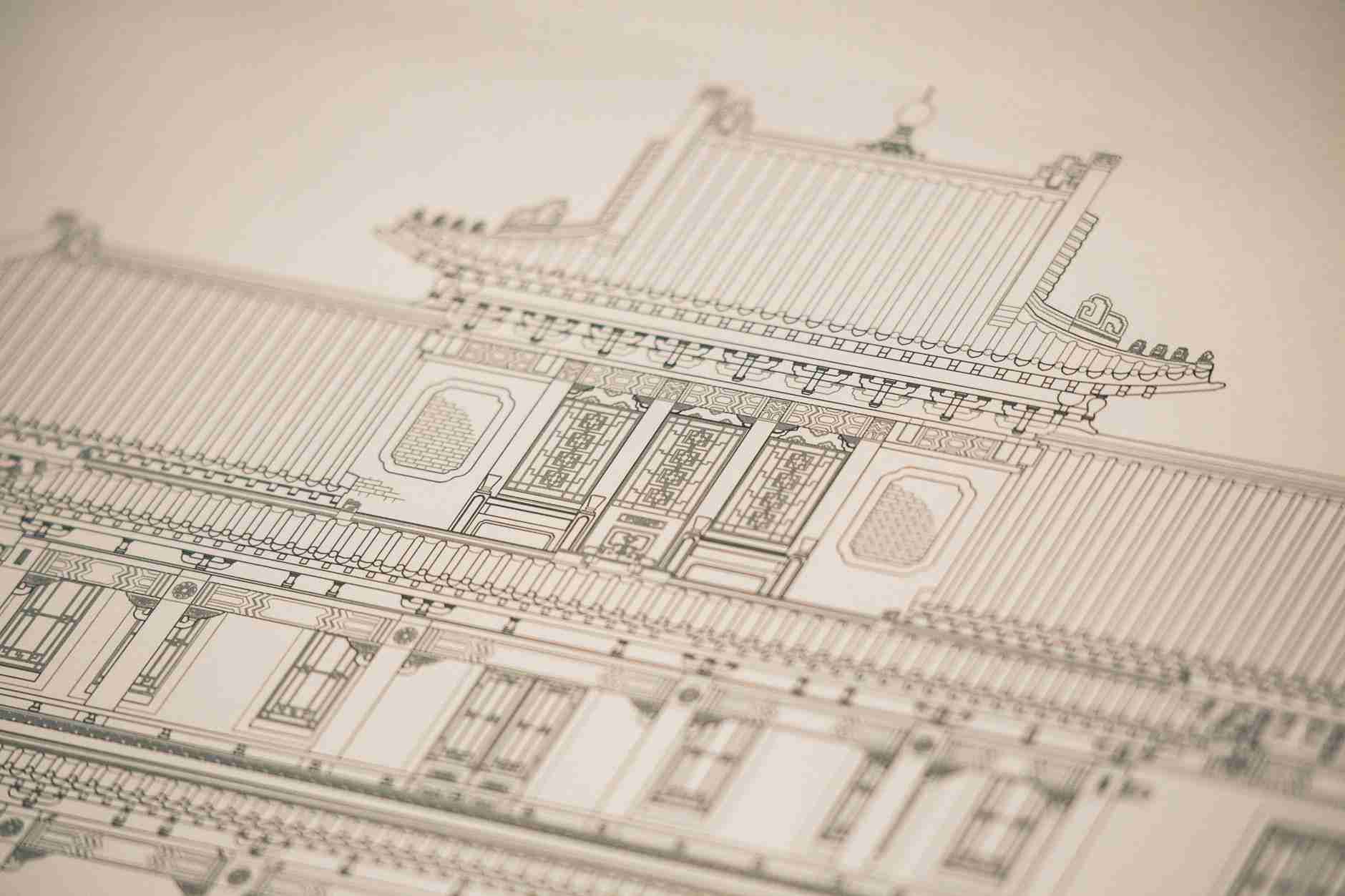 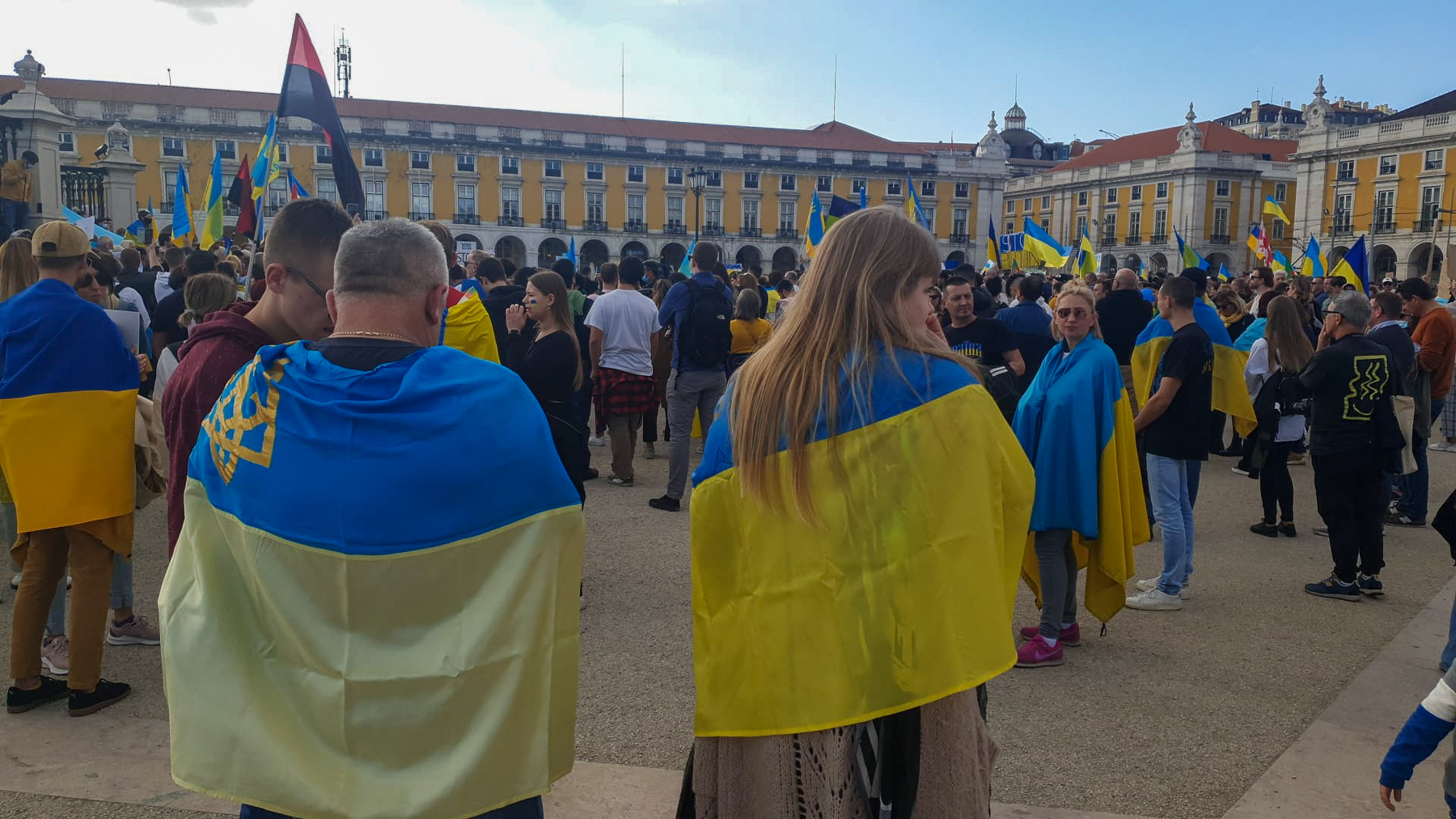 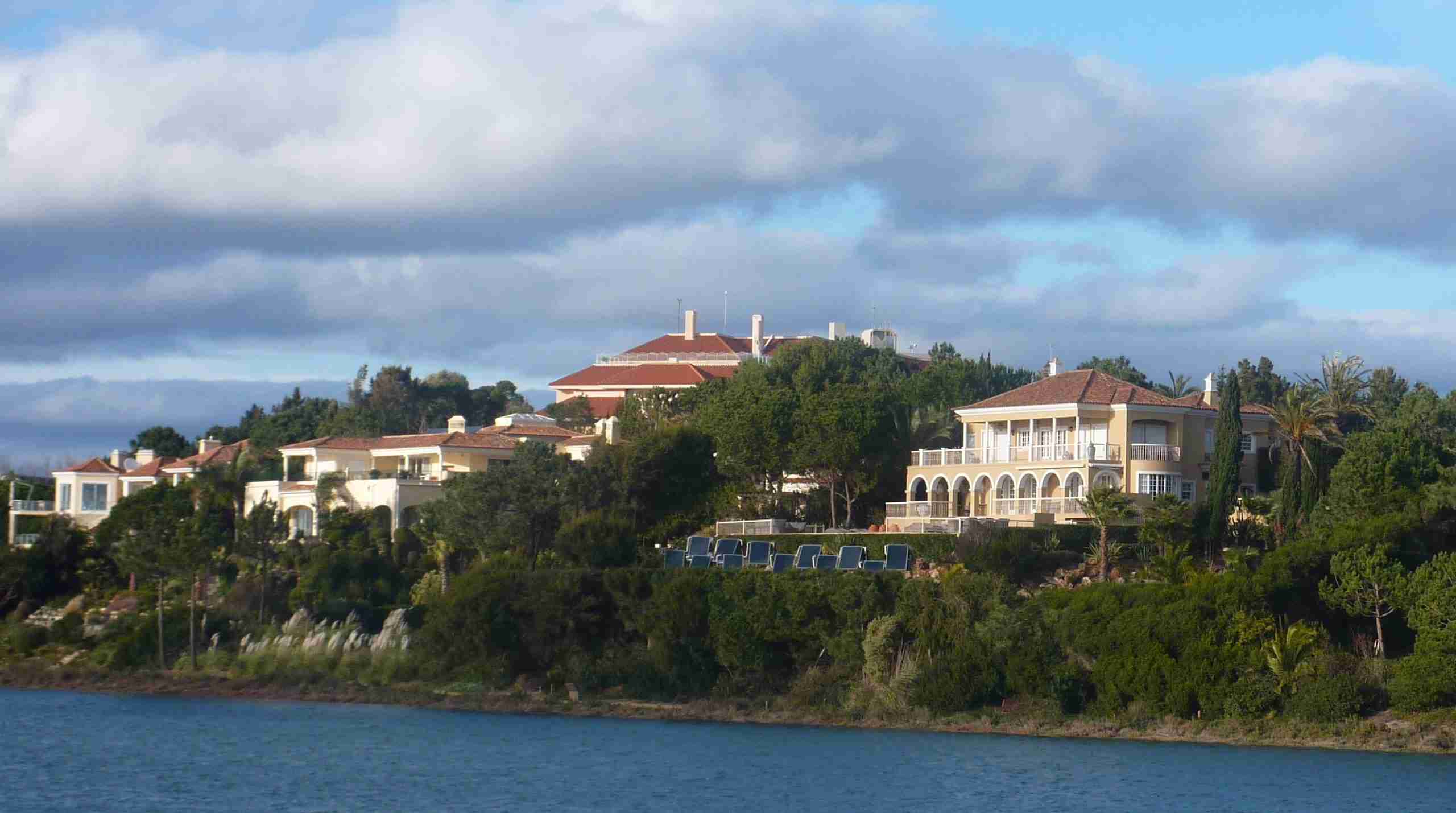 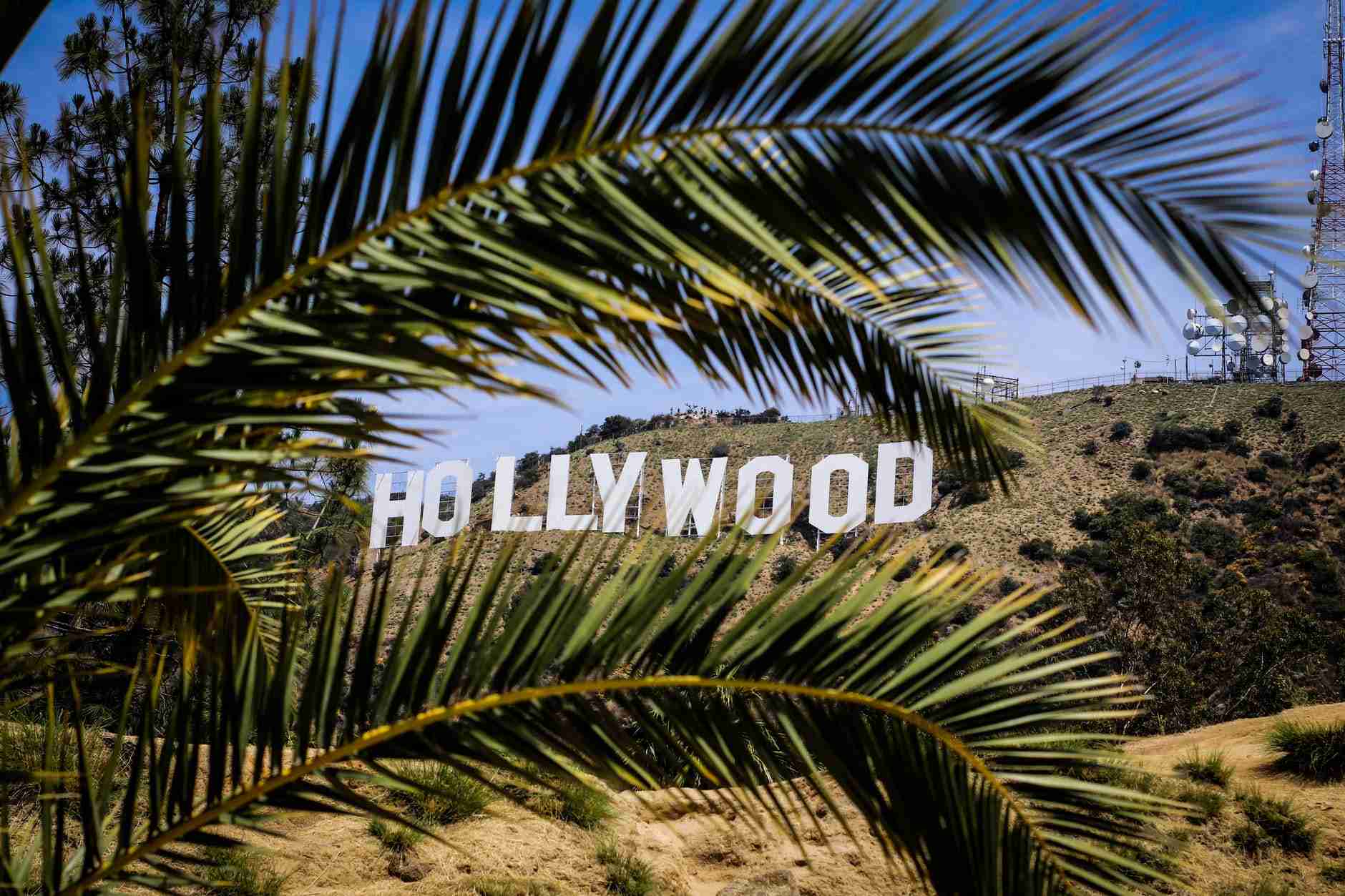 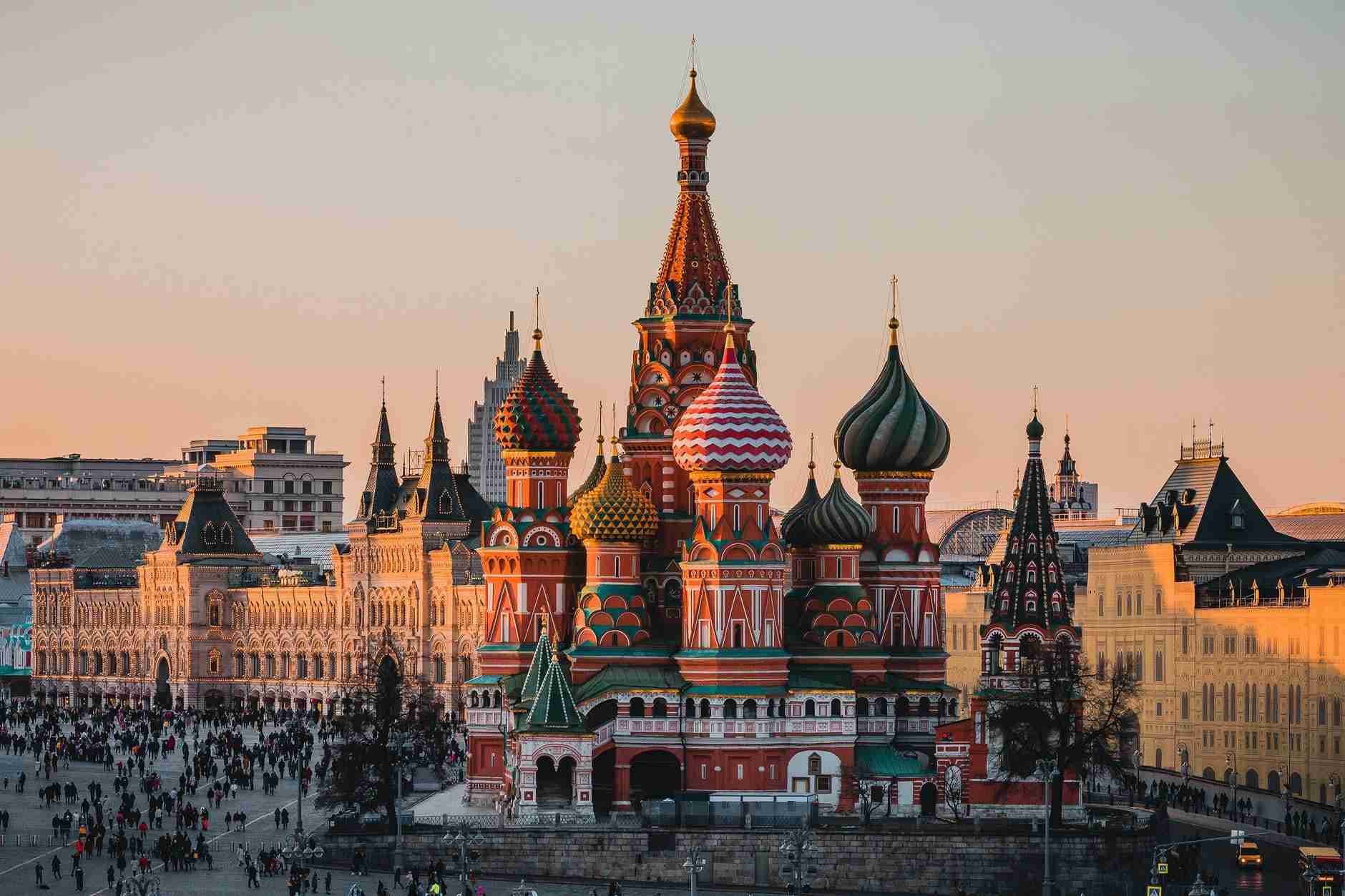 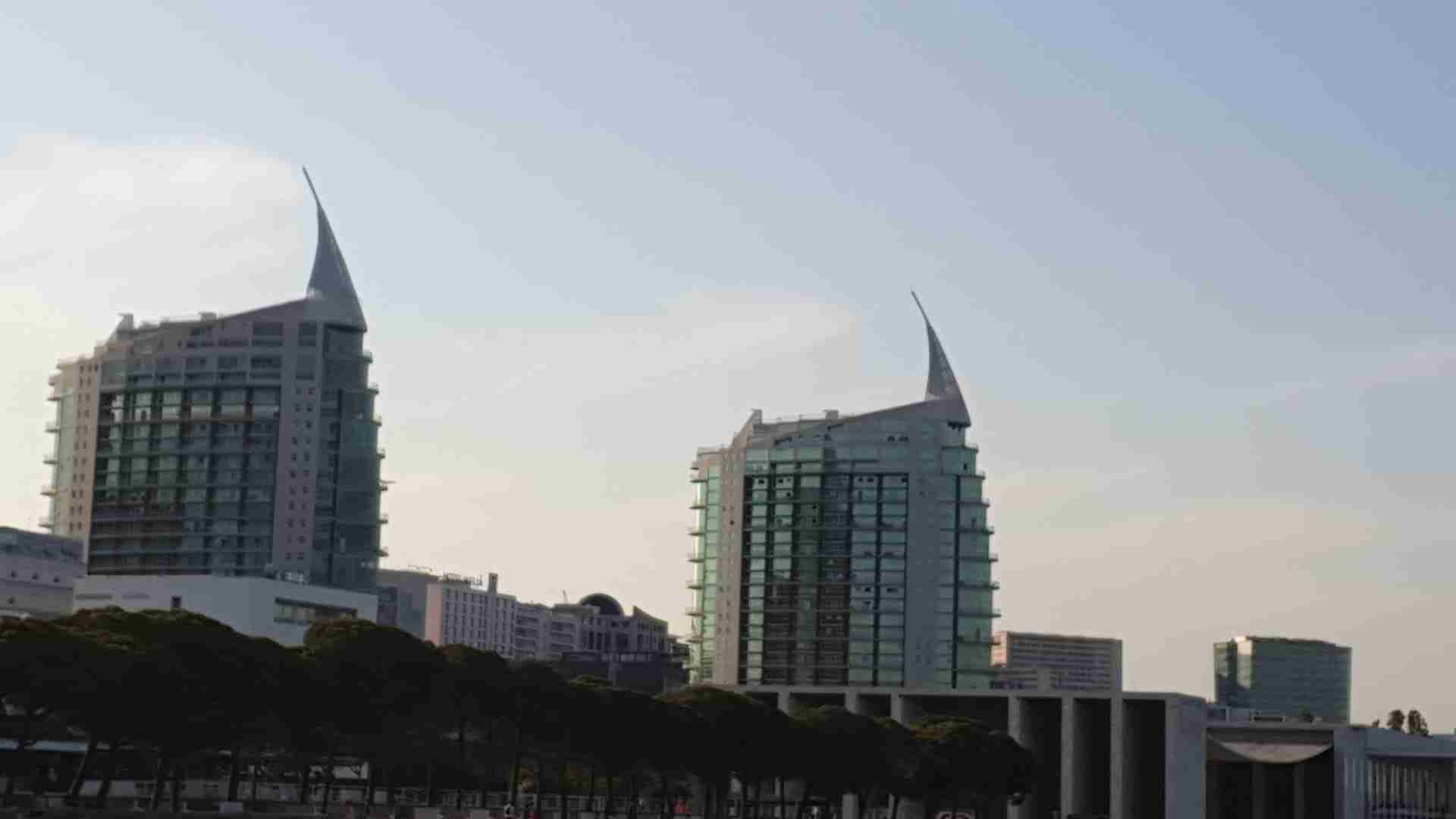 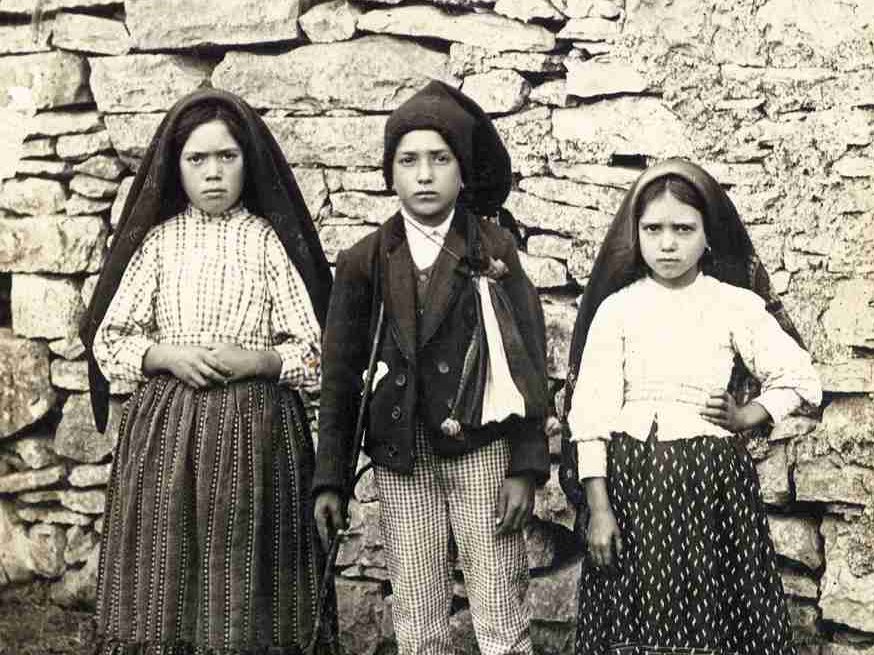