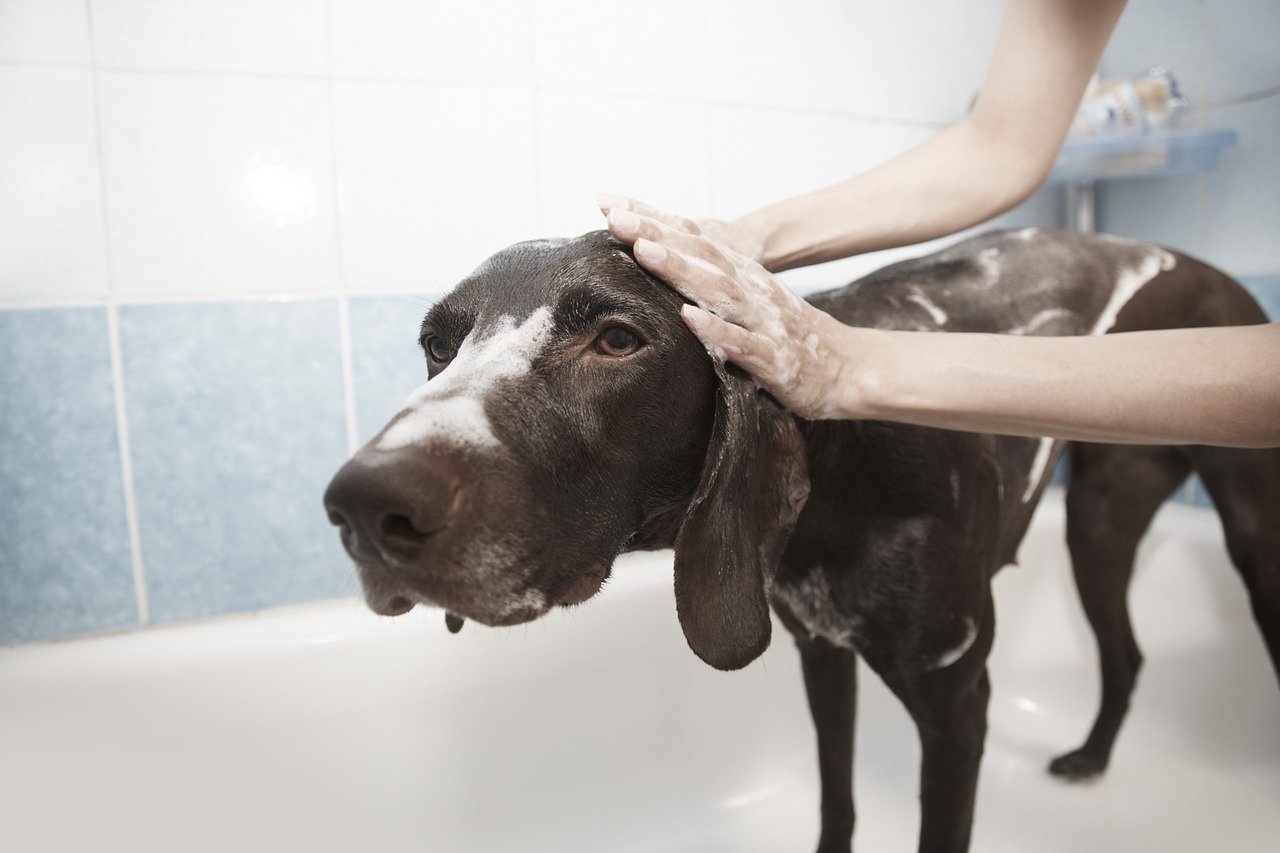 Hitchhiking from Lisbon, Part 2: From Cuenca to Valencia

There is always a time during traveling, mainly when road-tripping or hitchhiking, that the normal becomes alien to you.

Spending the whole day in Cuenca was somewhat of a relief — we actually managed to be tourists for the day! In this beautiful city just east of Madrid, we wandered around admiring the old section around a hill, followed by lazing on a castle wall, watching the Perseids fly overhead.

I believe that there is always a time during traveling, mainly when road-tripping or hitchhiking, that the normal becomes alien to you. Being in a clean room, with fresh white towels and coffee in the morning, begins to feel somewhat abhorrent. You find yourself, and those you travel with, wearing your journey with pride. You have blisters on blisters and road grit in your shoe. You have dirt streaked across your face and a reddened neck, but these are the marks of the road and you begin to feel at home with them. Therefore, we brought this luxurious break to an end and headed back to the road.

We set out Sunday from yet another small city, planning to head northeast towards Teruel and Zaragoza, and then continue up through Spain and into France.

After hanging around for a couple of hours, and walking between the two gas stations in Cuenca, we started to get small-town fever. It was at this point that we made the decision to try and catch a ride in any direction. As soon as we did we were offered two lifts at the same time (one of the perils of hitchhiking as a pair). One person was heading to Madrid, the other to Valencia. Not wanting to go back on ourselves, we opted to change our plan entirely and head to the coast.

It was a very quick trip, and most of it was spent listening to loud pop music. The fact that on a journey that lasted less than two hours, Ed Sheeran’s “Shape of You” played twice makes me seriously question Spanish radio. But in the small breaks of quiet, we got time to chat and found that the driver was a professional cowboy who had worked throughout Florida in the U.S. and here in Spain.

He dropped us off in one of the many villages surrounding Valencia. From there, it was a quick trip on the metro and we were in the centre. I say that like it was an achievement, but as this was yet another unplanned stop, we had nowhere to stay and were in the middle of a large city, which meant camping was far less likely. An attempt at finding a place via couchsurfing.com turned up no offers, although that may have been for the best, considering this has now become a hunting ground with most “hosts” only accepting women, and in shared accommodation.

In a bizarre twist of events, the first two people I spoke to were both from the UK, with one actually coming from the same city as me. This at first amazed me, but I quickly realized it was probably not so strange since Valencia was crawling with tourists.

This goes some way to explaining the insanely high prices of hostels. Refusing, hands down, to pay €30 for a hostel, we began asking people for recommendations, as well as going into millennial Google mode. After a frantic couple of hours, I finally requested a room in a b&b for less than €15! It was only afterwards that we realised this was listed on misterbnb, an exclusively gay site. Alas, the host never responded, so we will never know what could have been. We managed to get another room elsewhere in the city and bedded down at the end of a rather uneventful weekend.