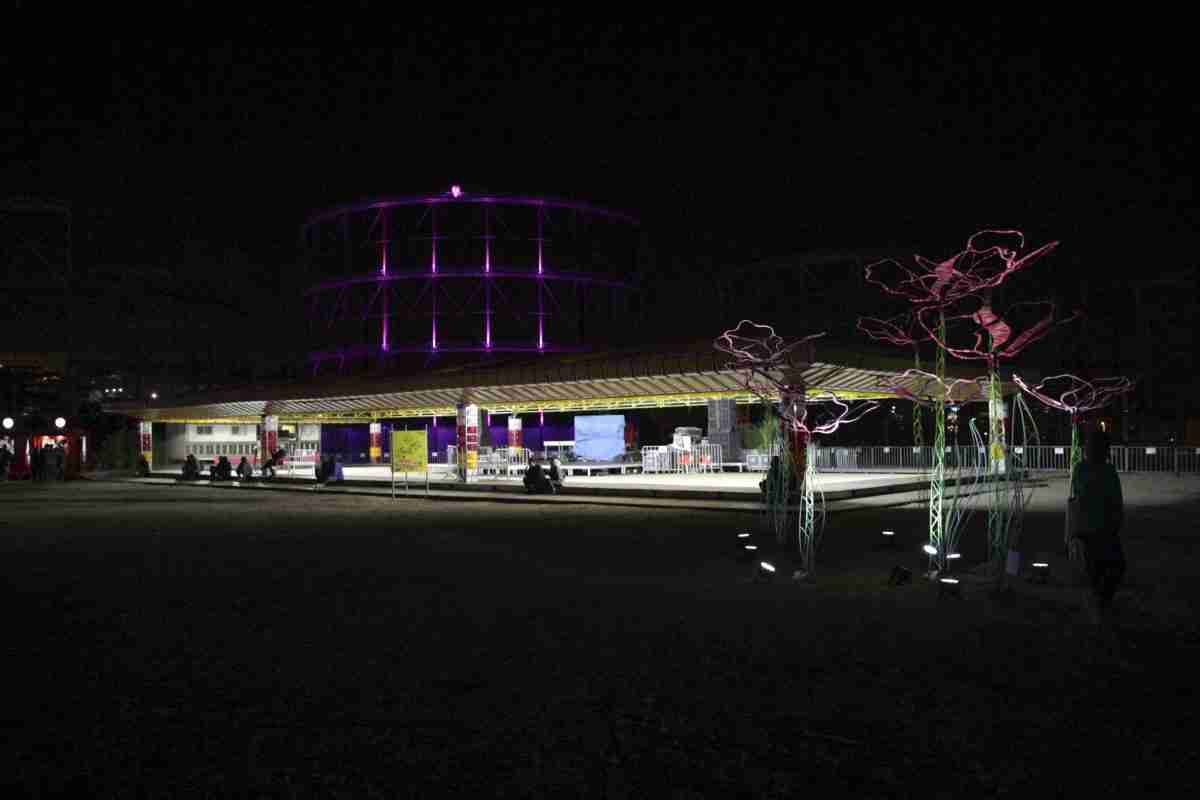 No other Lisbon festival combines big-name acts with lesser-known local musicians so well.

Iminente 2022 has come to an end and once again walked the fine line between creative and corporate, with IQOS electronic cigarette booths nestled between street art, and local beer brands – many of which are brewed a stone’s throw from the Marvila venue – conspicuous by their absence.

Perhaps, however, that is the price we pay for a Portuguese festival with Portuguese artists. Of course, there were the international headliners – Yasiin Bey, IAM, Pharoahe Monch, etc. – but the acts that really shined were the local performances on the side stage and, in some cases, the food hall.

Iminente packs a lot in, so here’s a TLDR for those of you who want to skip to the photos:

Despite a few hiccups (who designed the map?), Iminente put forward an incredible lineup of local artists from a variety of genres in addition to displaying a solid range of artwork from local contributors. The vendors were selling unique pieces and had interesting local projects on display. This sets Iminente apart from any other major festival in Lisbon, and, paired with the still relatively affordable tickets, makes it a must-go on the summer festival circuit.

In keeping with previous years, the venue and production were spot on, with the whole site really coming to life at night. That said, while unarguably cool, the location is a little out of the way for a lot of people, and with public transport stopping an hour before the last act, I overheard more than one group of festivalgoers having to pull the plug early to catch the train.

There was a wide range of local food vendors, but drinks were limited to Sagres & co. As with many other festivals this year, Iminente had a cashless payment system, meaning you topped up your wristband and used that to pay across the various bars, food stands, and vendors. There were, almost inevitably, long lines, but this has more to do with festivals than payment methods. While most of the vendors were great, some seemed to leverage the cashless system to forgo fair pricing and refunds – looking at you, Veggie Lovers.

What’s more, my own personal fears of cashless systems were realized when my colleague’s wristband didn’t register a 30€ top-up. This resulted in running around for a while but, to Iminente’s credit, they did refund the money in the end. Normal refunds, however, were not so simple, with Iminente requiring you to queue at a cashless kiosk on site to take money off your wristband rather than being able to do it via a website.

Next to the art and general vibe of the place, the music takes on a smaller role than at larger, more sterile festivals, but that doesn’t mean it was lacking. The overall curation had a lot of thought put into it, with classic artists, such as Sister Nancy, appearing on the same bill as smaller, more modern acts, like Shaka Lion. This combination tied the new music of Lisbon with some of its influences and origins while presenting all acts with enough space to enjoy their diverse sounds and performances.

Overall, while there are a few issues to iron out, Iminente put on a great festival with solid art, good vendors, and an incredible lineup.

All Images by Eddie Ivers 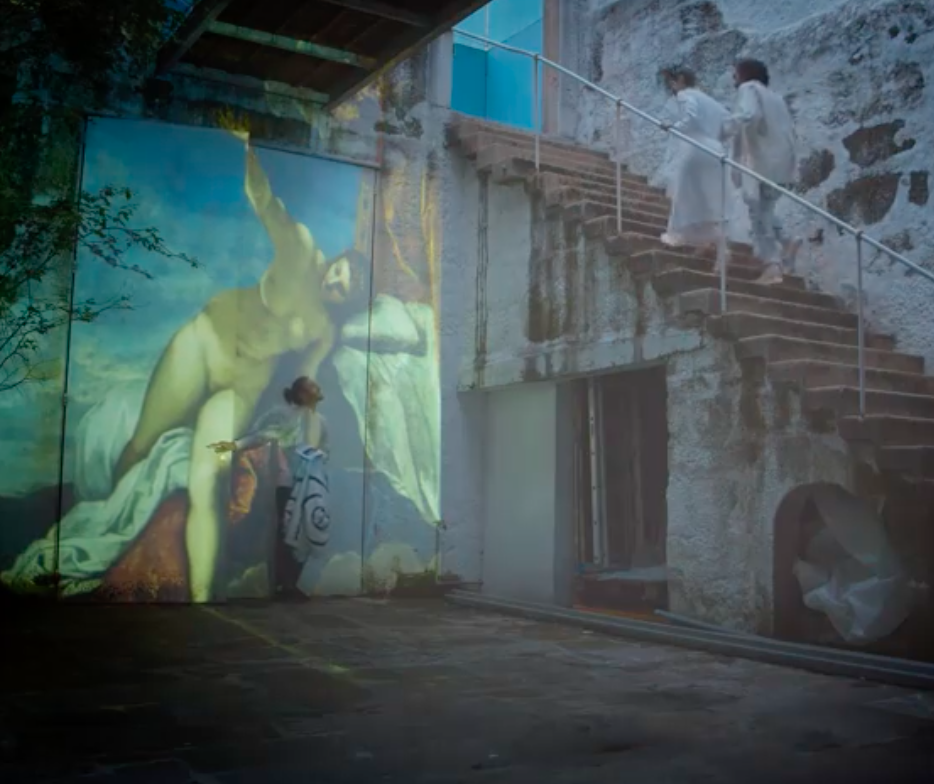 How are you feeling? Tired? Have the Festas de Lisboa beaten you down? Well, there’s no time to rest because July still holds so much to do! The sun may 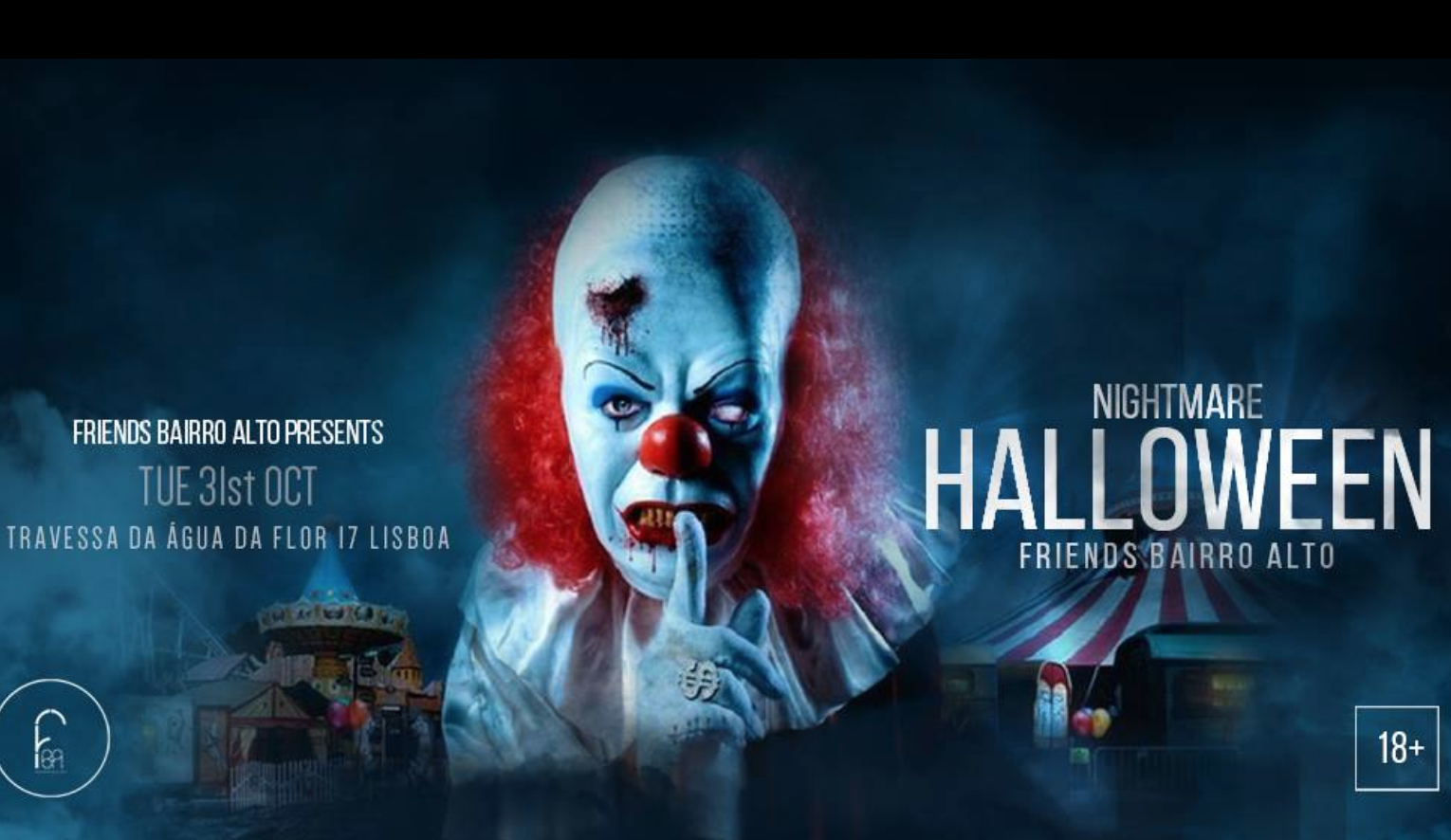 Spuki The Clown has allegedly fled the Mad Cyrcus and has been feeding on corpses of people who don’t dress up, so just to be safe, why not don your 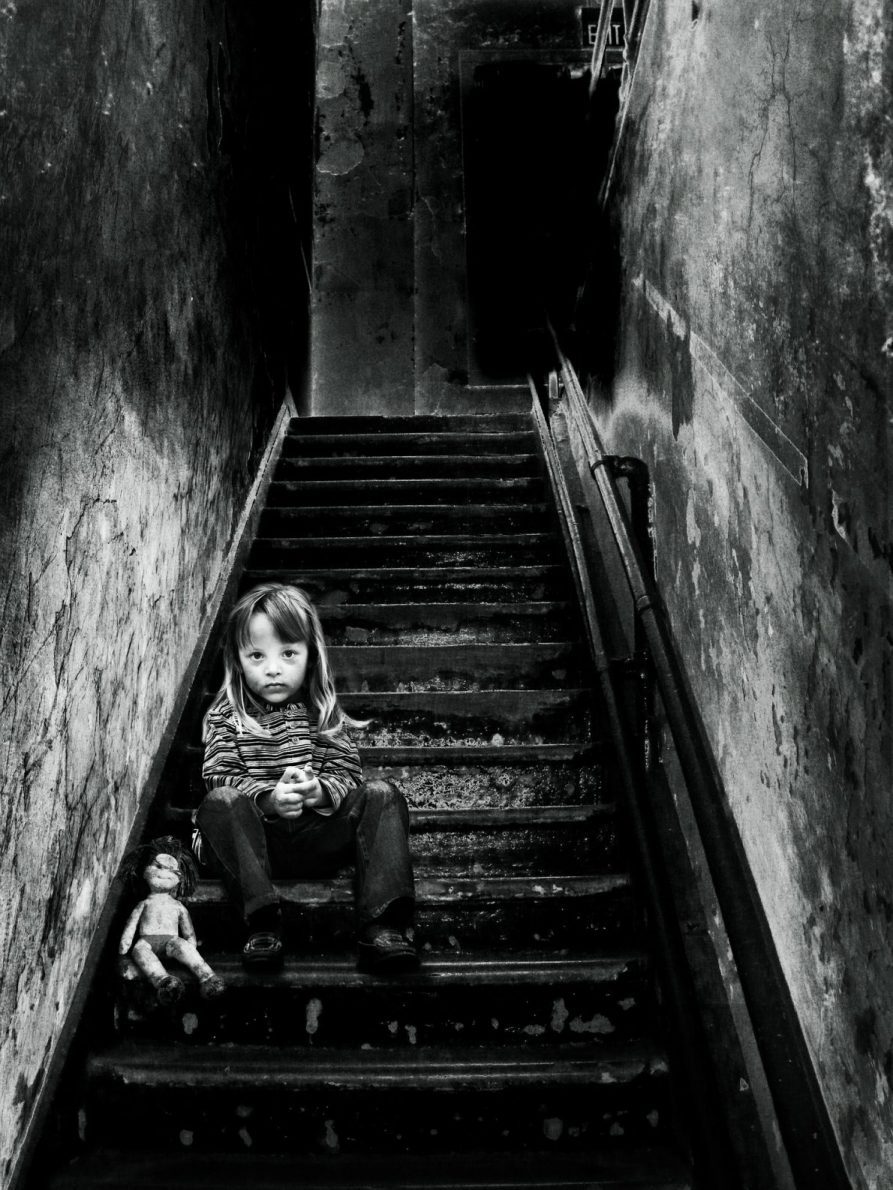 How Is This Still on the Market? Soiled Splendor Edition

If you like the color white, but also if you’re not afraid of colors, and also if you know you’re hot enough to be naked in front of your guests, we’ve got just the thing for you. 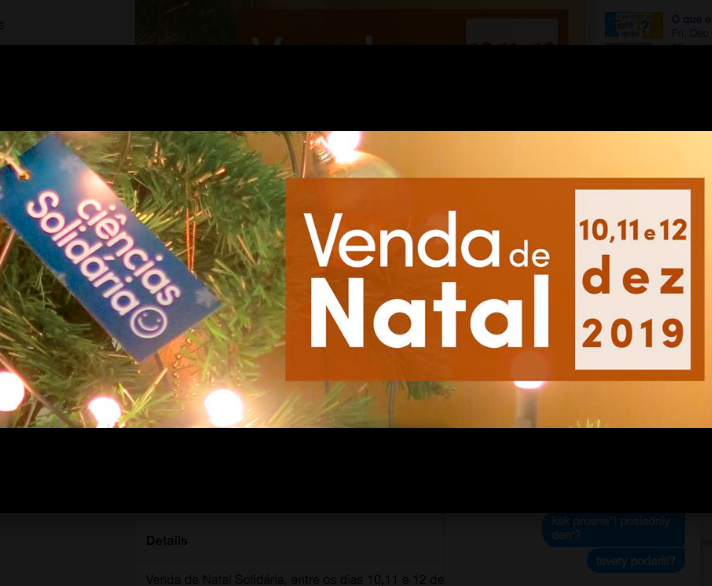 Let’s face it — there’s not much science behind Christmas. Except for maybe the lights. Or, is there…? The Ciências Solidária (“Sciences Solidarity”) was formed in 2016 as a private

How Is This Still On the Market? Best Use of Space Edition

From the extraordinary to the surreal, you can find the place that’s just right for you here. 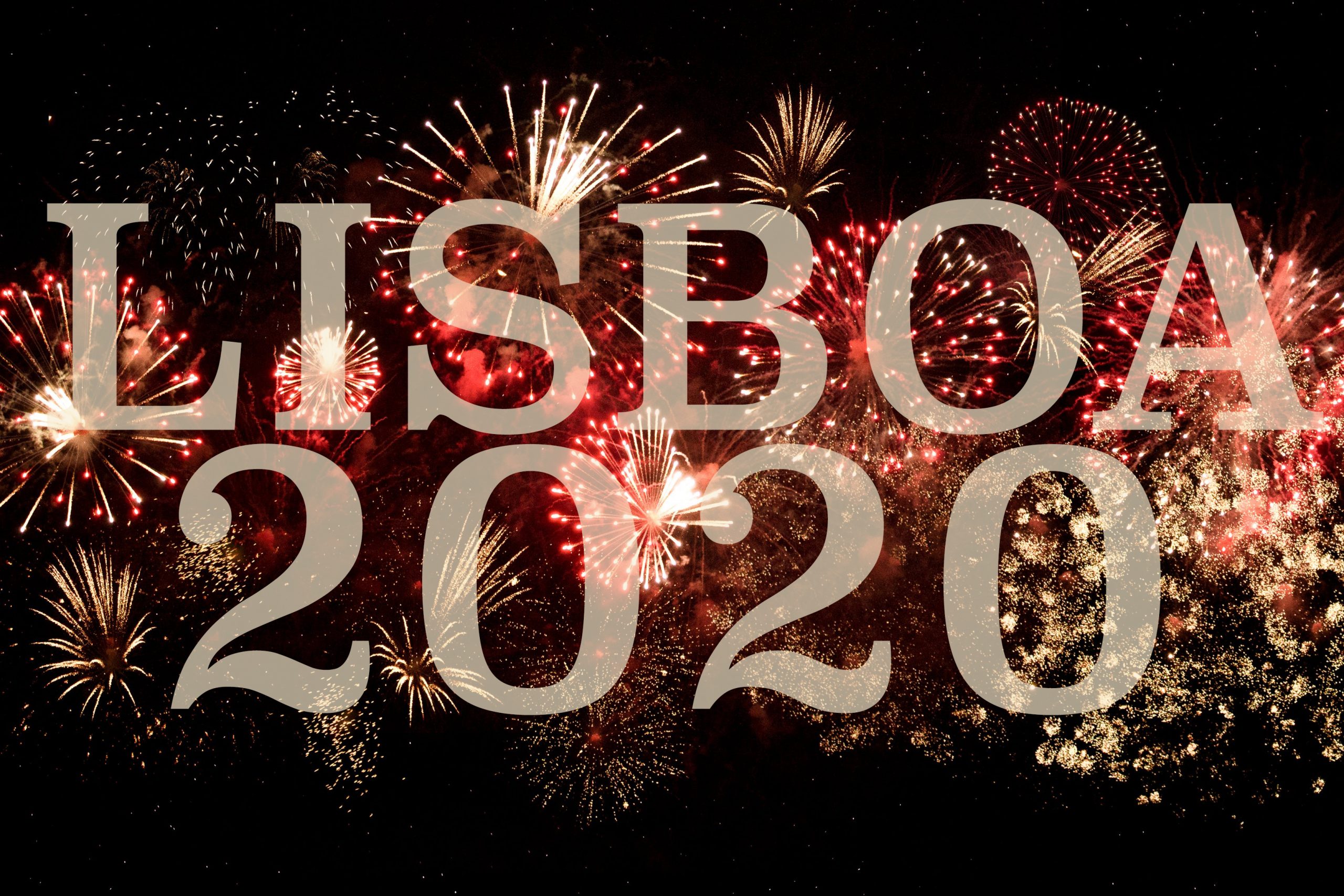 Not all events are created equal this holiday season.