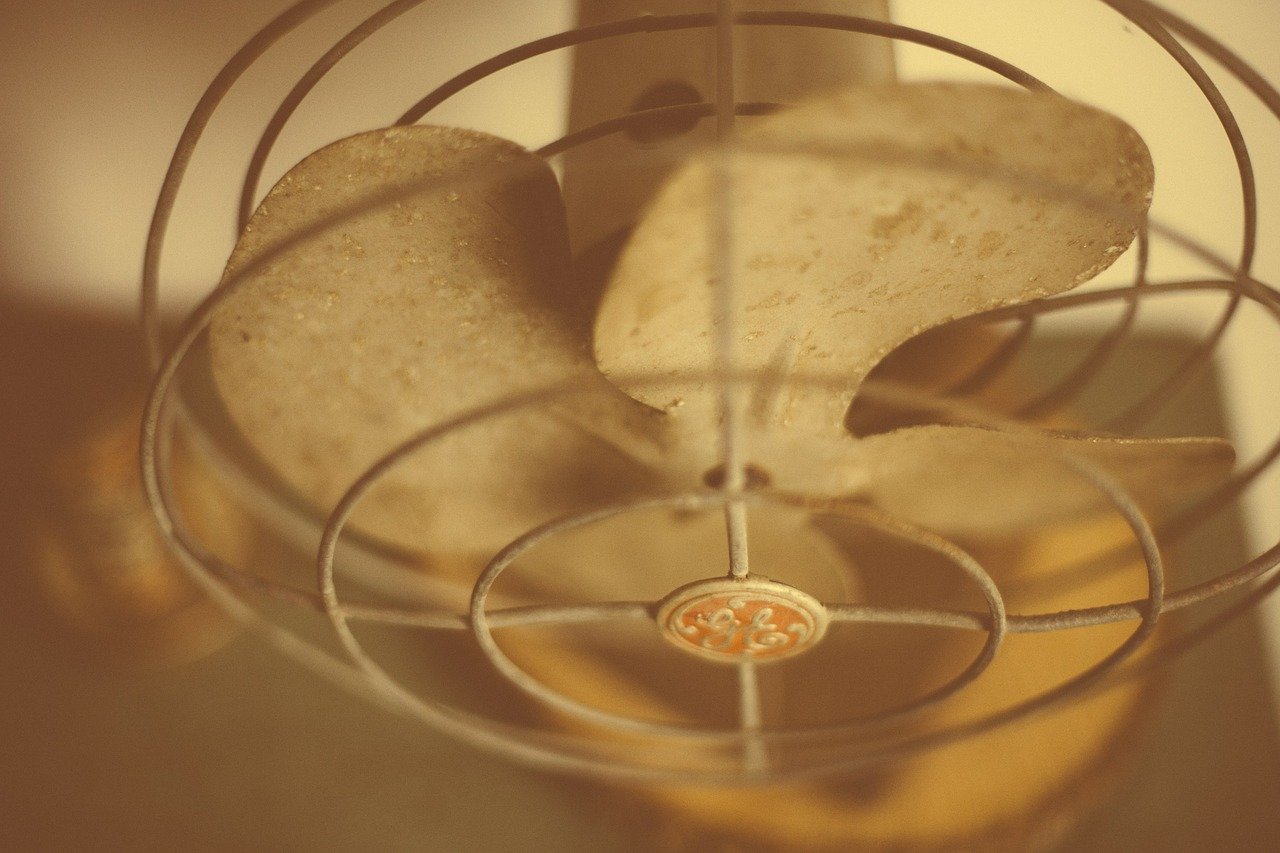 How to Keep Cool During the Summer

Lisbon’s sun is usually tamed by coastal breezes, shady spots, and cool nights, but some summer days can get uncomfortably hot. Here is how to get through them.

During the months of July and August, even the most modest of Lisboetas walk through town half naked, slathered in SPF 80, carrying large water bottles that put the hot-yoga devoteés from Manhattan’s Lower East Side to shame.

Men who would otherwise be slightly ashamed of their belly size are letting it all hang out, and even grannies toss aside their sheer stockings for the chance at a little air-flow. Sweat stains are a rite of passage. Shorts go even shorter and smiling butt-cheek bottoms dot the sidewalks to the delight (or horror) of many commuters. It may be just another summer day in Lisbon, but sometimes going skimpy just doesn’t cover it.

With the city located on the shores of the chilly Atlantic and built on the proverbial seven hills (and many more if you take the Sintra Line), Lisbon’s sun is usually tamed by coastal breezes, shady spots, and cool nights. But some summer days can get uncomfortably hot, and when a heatwave rolls trough the city, we are often left sweating like pigs and more than a little frantic for a way to chill out.

Assuming that most of us can’t afford air conditioning or industrial-grade fans, here are some tips to escape the often oppressive sun and stay cool at night.

1. Go to the mall and catch a movie
There are major malls in most prominent zones within the Lisbon metropolitan area and they are equipped with air-conditioned food courts and movie theaters to relax in while the sun throws its blazing fits. We recommend getting to the mall when it starts getting really hot, between 13h and 15h, grabbing some food-court wok, walking it off with a little window shopping, and then catching a film (two for the price of one with a NOS client card at NOS theaters) — and leaving once the sun has gone down.

2. Have a steady ice production
A simple but important detail. Buy a few ice trays and keep them full in the freezer so that you won’t ever have to get home sweaty and parched just to drink some warm water. Sustainable tip: If you’re into dumplings from the Chinese stores, some of them come in awesome plastic trays that can be re-purposed for massive ice slivers that make you feel cool AND fancy. 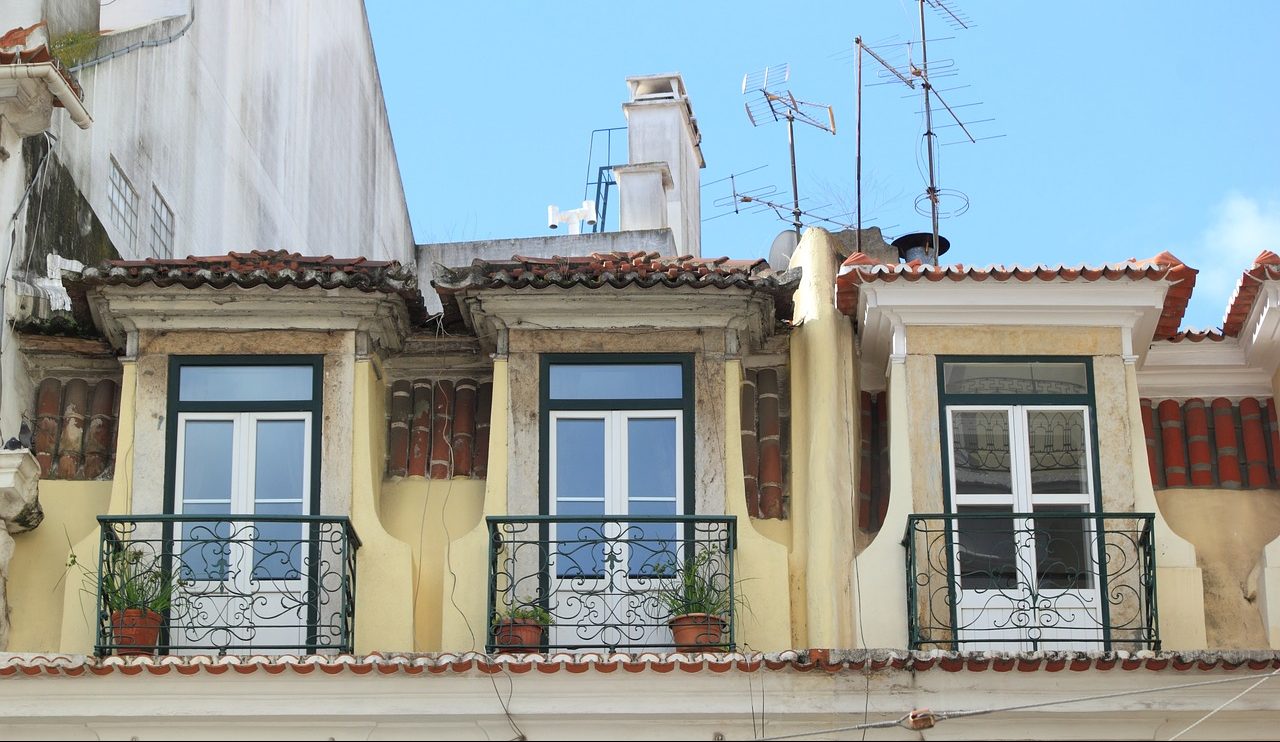 3. Follow the shade and systematically open your windows
During the day, being aware of which side of your apartment the light is coming from is key. Close the shutters or lower the blinds to keep it out as much as possible. On the shady side, open the windows all the way and let the cool air in. The second half of the day it will be the opposite, so you’ll need to flip it, but it makes a huge difference. The night time will bring some ocean breeze, so let it all in. You may hear more drunken arguments, confused barking dogs, and breaking bottles, but let it all be a way for you to expand your notion of what lullabies can sound like. You’ll get used to it.

4. Buy a spray bottle
Typically used to water plants or for getting your cat to stop using your arm as a scratching post, a spray bottle can be a convenient source of relief for hotter nights. A couple of sprays above you and you’ll be nice and moist for the next REM cycle.

5. Cool your body down before bed and don’t lay down until you’re totally beat
On hot days, wear yourself out, physically and mentally. Do some exercise, do some strenuous reading (get off that damn screen), clean the house (do those dishes), and after all is done, take a WARM shower, so that your body will be more sensitive to the night breeze. Try not to get in bed until you are worn out and on your last leg, otherwise your body will definitely notice the heat and it won’t like it.