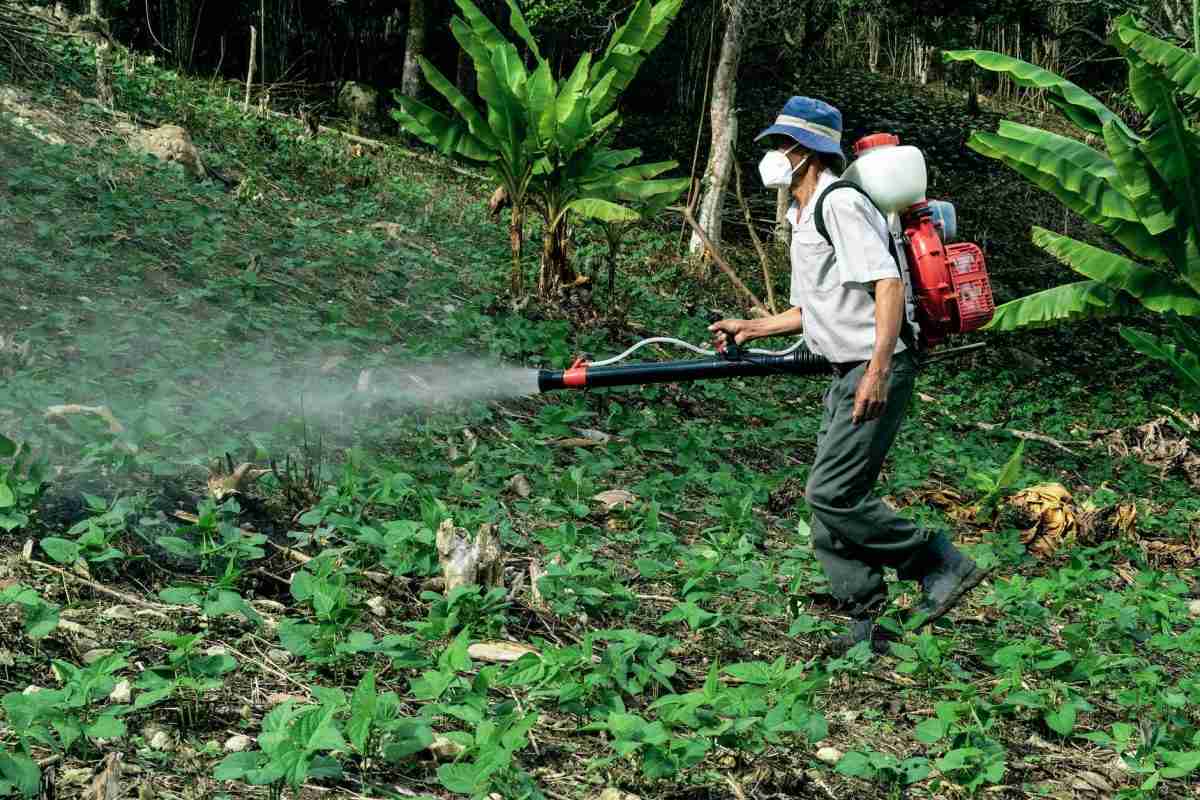 A substantial portion of various fruit grown in Europe has traces of pesticides, according to the Pesticides Action Network Europe (PAN Europa).

You can certainly survive on bread and cheese and chouriço in Portugal, but some of us also eat fruit.

Bad news for us.

The Pesticides Action Network Europe (PAN Europa) says it found that among European-grown fruit, 49% of pears, 44% of grapes, 34% of apples, 29% of plums, and 25% of raspberries show traces of pesticides.

What’s worse, 68% of Portuguese pears had pesticide residue, which is worse than any other European country, according to Público.

Still want to eat fruit? There’s always organic, of course, which is likely to see a nice big jump in prices now.

One study from 2017 by researchers at the University of Massachusetts in the U.S. found that you can get rid of some pesticides on apples by soaking them in a solution of NaHCO3 and water.

That’s baking soda for you non-chemists, or bicarbanato de sódio in Portuguese, which is available in most grocery stores.

You can also put the fruit to the knife, but with some consequences.

“Peeling is more effective to remove the penetrated pesticides; however, bioactive compounds in the peels will become lost too,” the researchers add.

Oh, and don’t wash your fruit in soap or detergent…