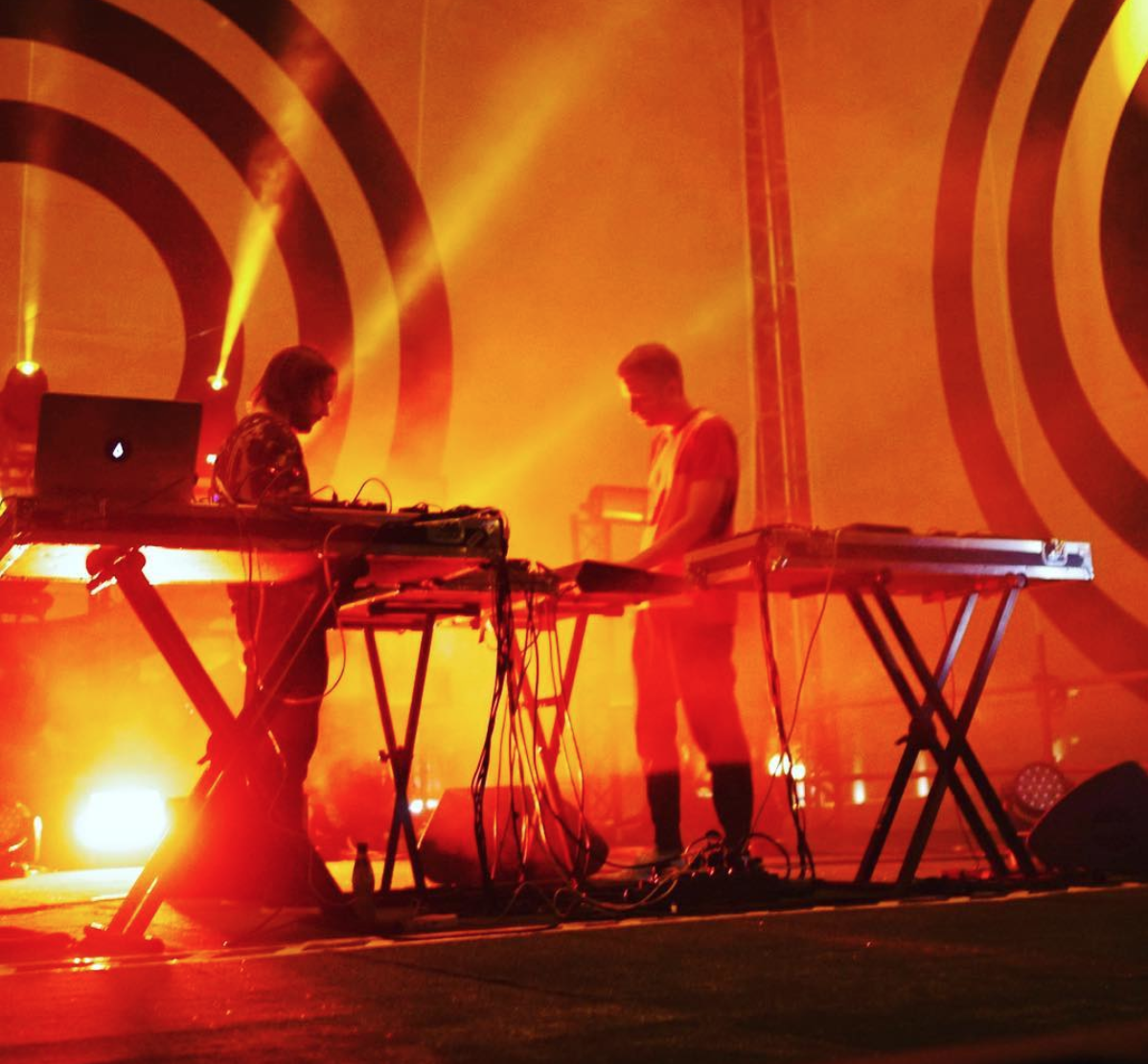 Rocking the Beats in the Middle of the Capital: LISB-ON 2017

During the first weekend of September, the southwest grass fields of Parque Eduardo VII transformed into a dance floor with around 8,000 party people.

Lisbon is blessed with many outdoor festival and events, mainly during the sunny months. One of them has become the perfect end-of-summer weekender for electronic music lovers. The grass fields on the southwestern part of Parque Eduardo VII, the magnificent central park in Marques de Pombal, transform during the first weekend of September into a dance floor with around 8,000 party people.

Since its start in 2014, LISB has succeeded in filling the lineup with celebrated local and international DJs and bands. The first edition welcomed musicians like Roy Ayers, Carl Craig, Moodymann, Dâm-Funk, and Tiger & Woods. In 2015, Todd Terje, Jazzanova, Nicolas Jaar, Nina Kraviz were some of the headliners, and last year, names like Jungle, Dixon, Sensible Soccers, Gerd Janson, and Tale of Us took over the main stage.

This year’s edition was the biggest in the short history of the festival. It all started on the first day of September on beautiful Friday afternoon. The main stage opened at 14h by the collective Space Machine. Next up, the multi-talented French artist Etienne Jaumet and Icelandic duo Kiasmos showed their live skills while the sun slowly set behind the Ritz Four Seasons and InterContinental hotels.

Kiasmos, comprised of Icelandic BAFTA-winning composer Ólafur Arnalds and Janus Rasmussen from Faroe Island, gained popularity with the release of their masterpiece “Looped.” (Fun fact: a super-fan made a 2.5-hour non-stop looped version of it) The minimalistic, experimental sound of Kiasmos turned out to be a perfect choice to start the first evening.

This was concluded by one of the biggest names in electronic music history, the German techno pioneer Sven Väth. The man behind the legendary and notorious Ibiza residency “Cocoon” and the leading Cocoon label has the special talent to transform every place he goes into a massive party, and so he did at LISB-ON as well, even though he mostly hid behind a grass-covered staging prop as he ripped through his beats.

On Saturday, a second smaller stage opened as well. Paired with the extra bar and toilets, this addition helped to spread the public out a bit, but most of the audience’s attention still went to the main stage, and for good reason. Before Nigerian drum legend Tony Allen showed he’s still got it all after a career of more than 50 years, one of our favourite names out of the Detroit music scene took the stage; Amp Fiddler has been providing us with lots of great soul, funk, and electronic music for over 20 years.

After sunset, the soul brothers were replaced by two of the most talented female electronic artists in Europe. First, Berlin’s Panoramabar resident Cassy took over the wheels of steel and played her beloved techno sound, which combines influences from soul, jazz, hip hop, and traditional African music. The audience loved it and got even more excited when Nina Kraviz made her second appearance at LISB-ON.

In 2015, Kraviz performed at the first sold-out edition of the festival. The Russian DJ, producer, and singer is an absolute fan favorite, and once again, she proved why. The crowd went crazy.

The last day of LISB-ON was concluded with another line-up filled with musical influencers and groundbreaking artists such as the British-born Nick Craddock and our own Mike Stellar, one of Portugal’s most influent promoters and DJs.

The evening was all about two headliners from Germany: Motor City Drum Ensemble (aka MCDE) and DJ Koze. Both Germans have been heavily influenced by the sound of Detroit and have been undoubtedly on top of the dance scene for quite some time. The closing set of DJ Koze was a great ending for this year’s edition of the festival.

Altogether, LISB-ON 2017 was a success and it’s fair to say that the festival confirmed its status as the perfect way to celebrate the end of summer. Of course, the amazing weather in Portugal’s capital is a big plus for any outdoor festival, and besides a fantastic program, the location is amazing: right in the heart of the city. Above all, the vibe of the international crowd was superb and has us already looking forward to next year.