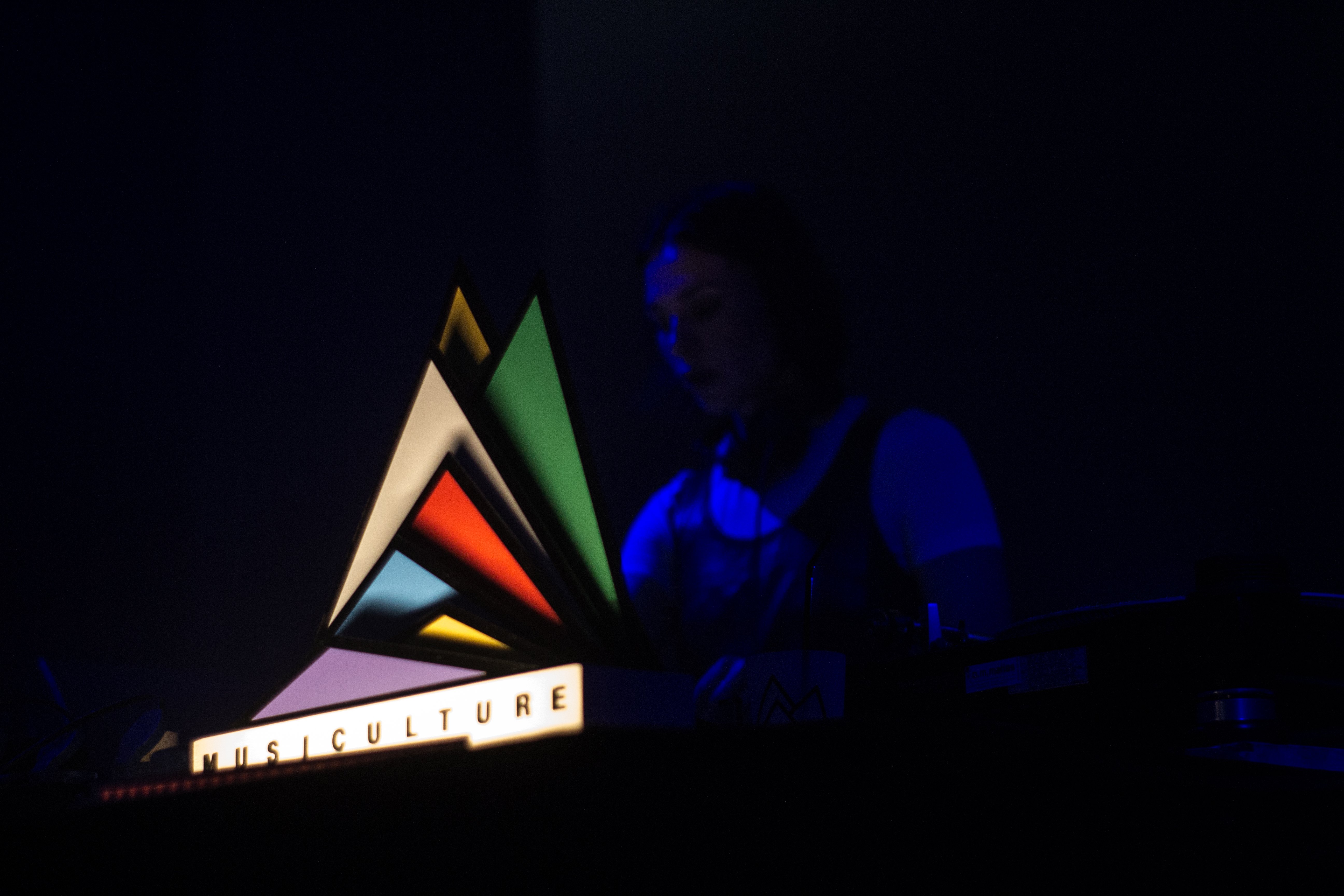 Portugal is Bringing its Best to Lisboa Electrónica 2018

This Portuguese festival is a rich event that presents a plethora of major international and local artists, and this year promises to be the best yet, according to the seven artists we spoke to.

Lisbon Electronica, ranked among the 10 best festivals in April, brings major international and local electronic artists to the city of light. We’ve spoken to eight of the whopping 17 Portuguese artists playing this year. Full lineup list no longer available.

I was born and raised in Setúbal, Portugal. The largest show I’ve ever played was at Tomorrowland 2007 in Boom, Belgium — it was massive!

Last year, my label Piston Recordings, which I started in 2007, had a showcase at Lisboa Electronica and I had an awesome experience there. I generally play house and techno, but since this will be a special night, I might also play a couple of unreleased tunes I have created!

I’m from Setúbal, Portugal. Lisboa Dance Festival 2016 was the largest crowd I’ve ever played for, but this will be my first time to play Lisboa Electronica.

Playing at home (in Portugal), for me, is the same as playing abroad. Both situations are special. As to whether or not there will be any surprises at my show: Nope, no surprises here. I hate surprises! 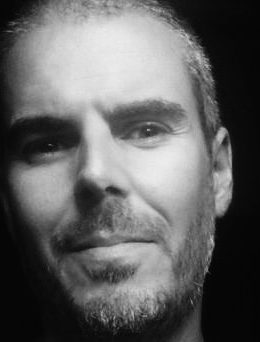 I’m originally from Caldas da Rainha, Portugal. In fact, the best-attended show I’ve ever played was at Maratona in my hometown.

This is my first time playing at Lisboa Electronica, hopefully not the last! My sound is Deep House, House, Garage House, and Leftfield House. You should probably expect me to pull a few tricks out of my sleeve during the show at the festival. 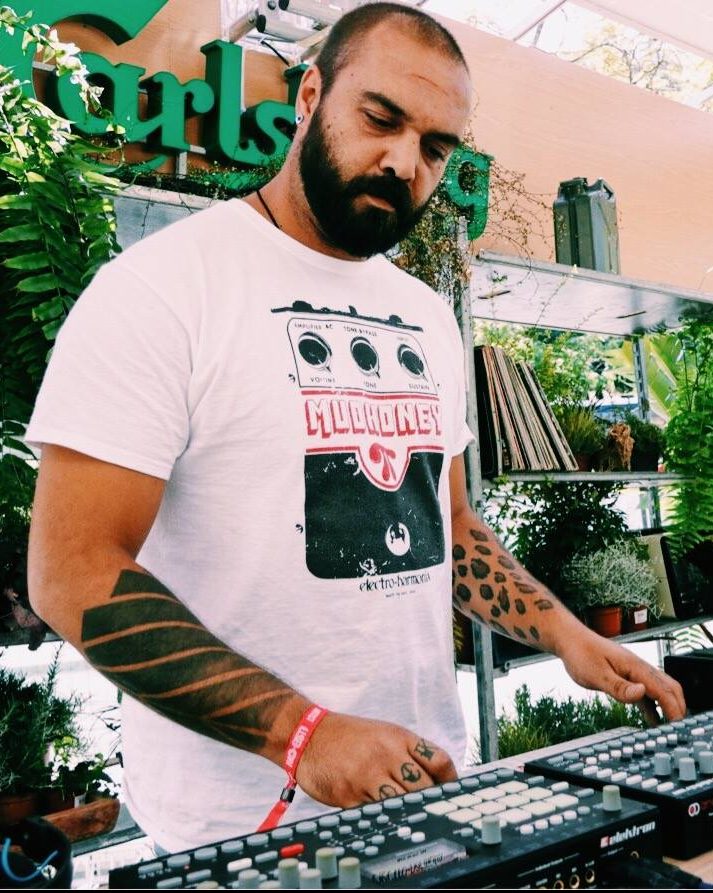 I’m from Torres Vedras, Portugal. My best-attended show was my last time at Live Act at Ministerium in Lisbon. It was packed!

This is my first time playing at LE. Last year I only went to the party. It’s a privilege to be part of it! My goal is to make people dance —  there will be some surprises in store! It’s the first time I’m playing live with Berllioz so there will be a lot of unreleased material. 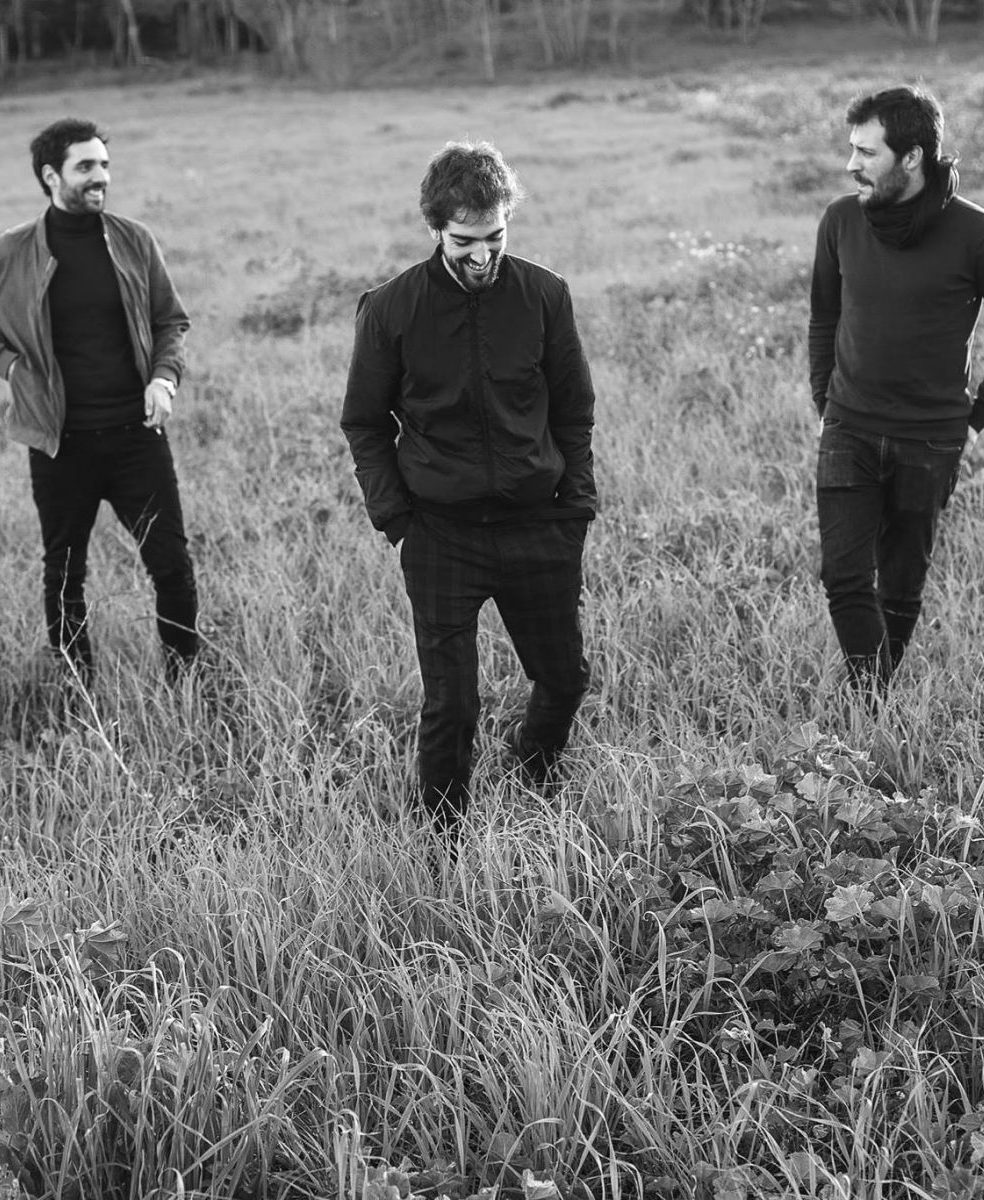 These three Portuguese-born DJs regularly play between Berlin and Lisbon, most recently they rocked the decks at Ministerium and at Europa in Cais do Sodré. Hélio is a DJ and producer based in Berlin. Diogo was the last to join the trio, but has since been described as the “most prolific member” of the tribe. Tiago, originally from the Azores, started playing music in the fado tradition as a child and later, in Leiria, began experimenting with electronic music. Together, Hélio, Diogo, and Tiago own and operate Pandilla Ltd., which has been producing albums since 2014. 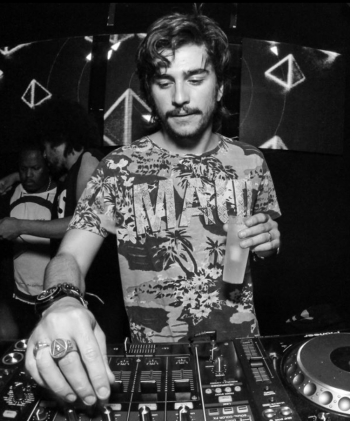 I’m originally from Porto, but I refined my sound engineering skills in Madrid and New York City. Now, I am the music producer from Techsoul, Composite, and Flow Records.

It’s technically my first time playing at Lisboa Electronica, even though I’ve already played at the same festival under a different name. This time I’ll play a lot of unreleased original stuff, and I’ll throw in experimental and melancholic dark stuff. 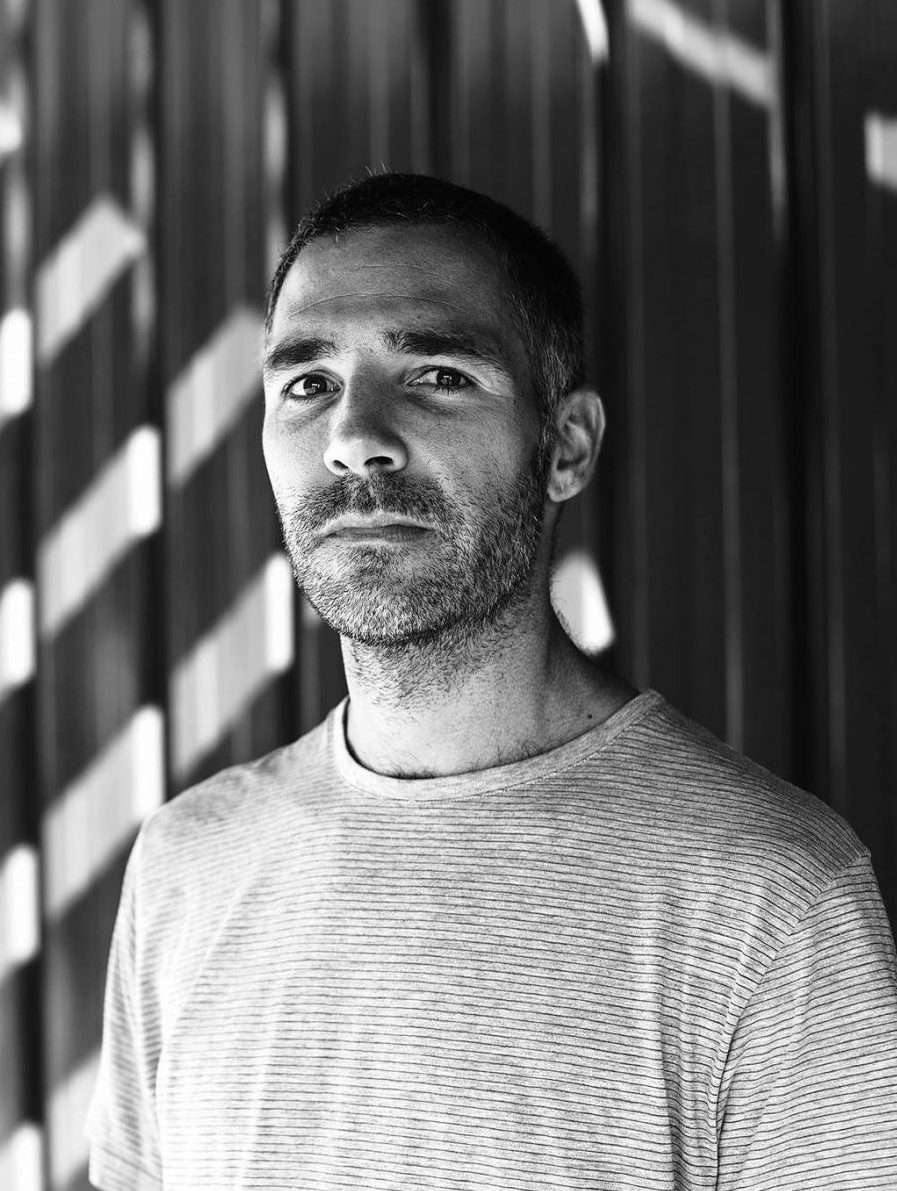 I’m from Porto, Portugal, working as an artist at Carpet Agency and as the label owner of Helena Records. The biggest festival I’ve played was the Dimensions Festival in Croatia.

I have had the pleasure of being a participant in Lisboa Electronica since its first edition. Last year, I did a showcase with ALEKS, and this year I will bring MODULE WERK from Russia to play B2B with me. I have always been a digger and a researcher in terms of electronic music, so my record bag doesn’t change if I play inside or outside Portugal. However, since it’s my first time playing with Module Werk, I will try to explore something different! You must come to see it. 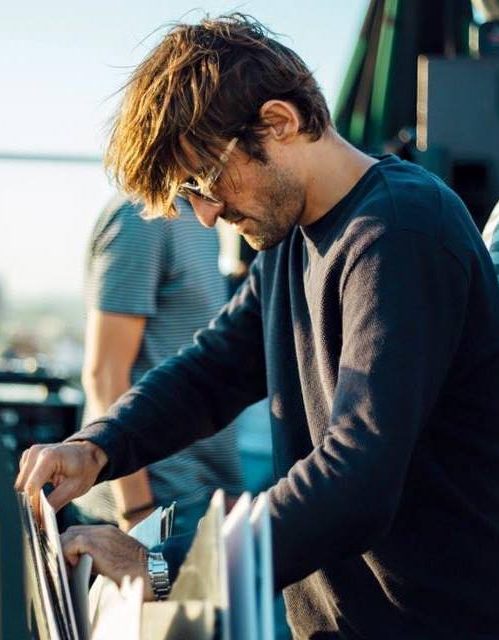 I’m originally from Setúbal, Portugal. My biggest show was actually in June 2002 at the Sonar Fest in Barcelona — the crowd was massive! At that time I was playing under the name DJ Del Costa, but it was still me.

This is the second time I’ll be playing at the Lisboa Electronica festival. I played last year and really enjoyed the experience. This year, I’ll be playing my signature timeless electronic music, so don’t expect any tricks!

Tickets are going fast so grab yours soon! See you on the dance floor.