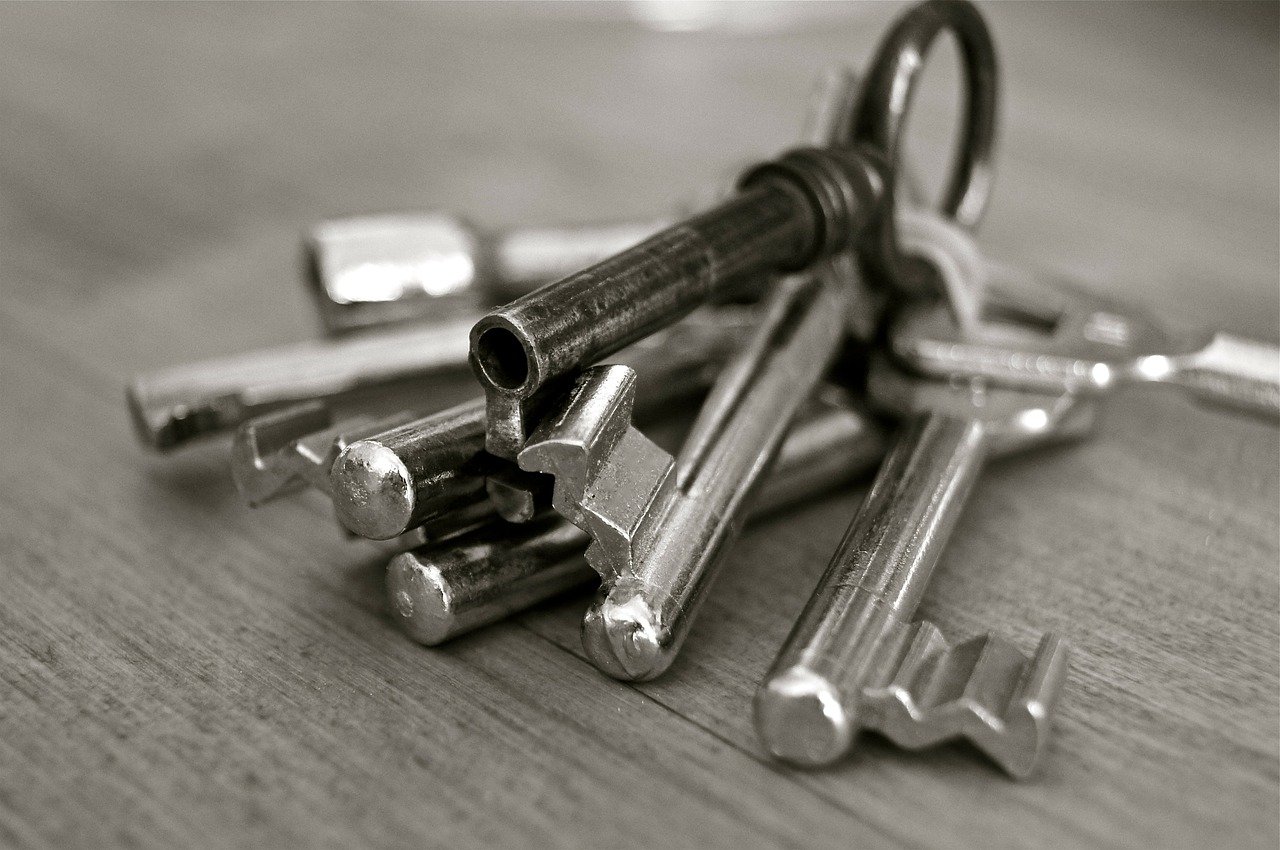 The Trials of Lisbon Apartment-Hunting If You’re a Foreigner

Our correspondent has a hell of a time finding a long-term apartment rental in Lisbon but lives to tell the tale. With shiny new apartment rentals advertised on every Lisbon block, getting one you like is actually not so easy these days if you’re not Portuguese.

A few years ago, it was a piece of cake to rent a room or a whole apartment in Lisbon, for not much money. But tourism is booming, the economy is picking up, and everyone seems to be getting into the hotel business. Here’s what it’s like to look for an apartment to rent in Lisbon in 2017:

While we were still in Austin, Texas, working and crashing on friends’ couches, we excitedly reserved a beautifully lit, high-ceiling room with a balcony in Arroios for two weeks on AirBnB. Soon after arriving, we were reminded that photography can’t depict the racket from construction supply stores across the street, the musk of shitty ventilation, mold, or the glares from mysterious old people who stay in the communal kitchen all fucking day.

It took a bit longer to find long-term housing here than we thought, so before our reservation was up, we asked our host “Randall” (to give him a safely anonymous and somewhat slimy pseudonym) whether he had any other properties available. He said that he was opening up another AirBnB and that we could stay there, all by ourselves, for cash. 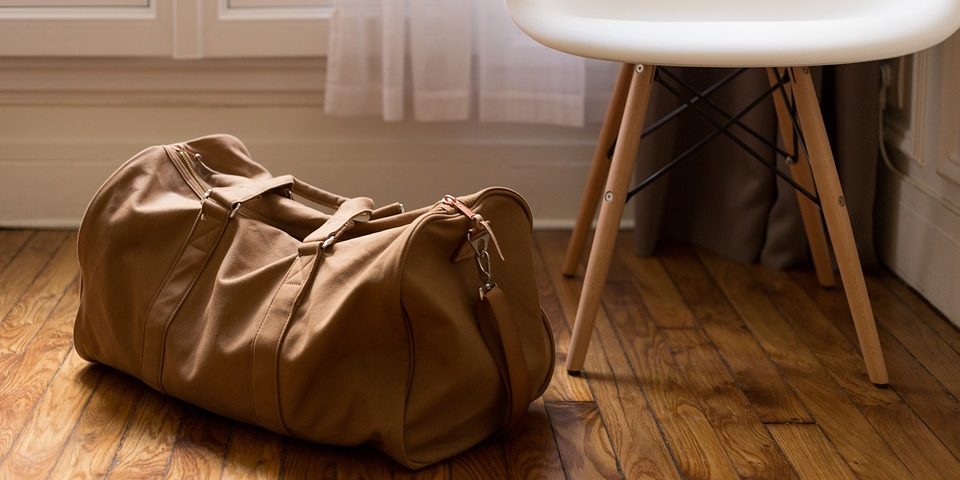 So we accepted and took the best room. The place was so convenient that we learned to love the muffled bass from the two strip clubs we were sandwiched between (I swear that one of the strip clubs plays Credence Clearwater Revival’s “Have You Ever Seen the Rain?” every night).

But eventually it became apparent that our unofficial guest status was biting us in the ass. Randall would call us randomly to tell us that the whole flat had been rented out — and that we would have to vacate our room — for a few nights at a time. If the washing machine didn’t open and our clothes were stuck in there to mold, Randall wouldn’t respond. If there was a power outage or if the hot water went out — nothing. But when the official AirBnB guests started coming in, he would be here in seconds, sweating, hungry for positive reviews.

So we started searching for something more official on the holy trinity of Portuguese real estate websites — OLX, Idealista, and Facebook.

On Idealista, we found a completely furnished, all-bills-included, polished-wood-floor flat right above our favorite restaurant in Marquês Pombal (Quick Asia) for only 420€. Suspicious but optimistic, I messaged them. In response, the “owner” said that unfortunately she was in Italy with the keys and could not show us the place, unless we went ahead and paid two months. Then she’s send us the keys in the mail. We scratched that one off. 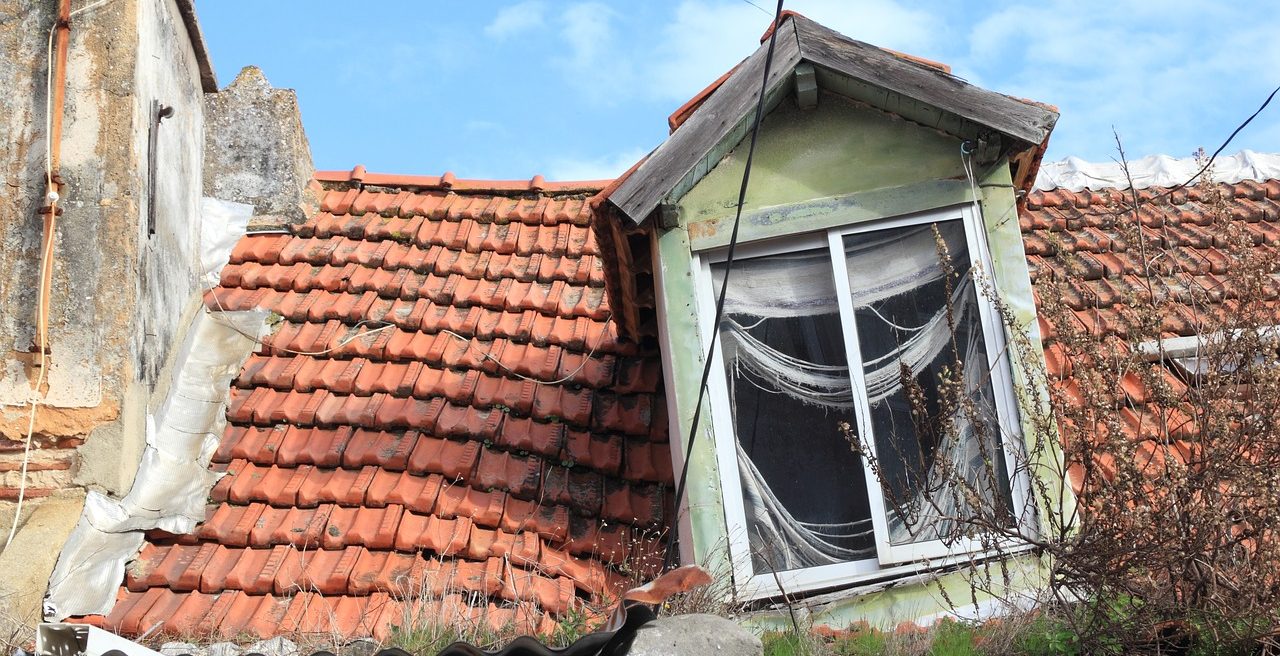 Some days passed without affordable or attractive listings, so we bumped up our budget to 750€ and spent hours on OLX. We found an incredible, romantic place in Ajuda, just a 10-minute walk from all the Belém attractions. It was unfurnished but renovated and with brand-new appliances, with a loft-bedroom that had a poetic view of the bridge and the Tagus River — the kind of place to write novels and grow your own food. But with us being foreigners without a guarantor, they asked for five months of rent up front. We, however, have been sharing from the euro menu at the Belem McDonald’s. We weren’t quite there yet.

Back at Randall’s AirBnB, things were getting a little testy. Randall was leaving us messages at random times, asking us about misplaced objects in the apartment, and would knock on our door without notice, asking if he could rearrange our room and maybe even take the TV and the WiFi.

I visited an apartment in Caxias, posted on OLX. The apartment had the stench of caked-in urine. The sofa, stained in yellow and white, had been chewed up by some large animal. The kitchen was rusty, the paint on its walls and cubbies flaking off, and while the real estate agent was doing an incredible job of pretending she was in a beach palace, she was followed by three flies the entire time.

Finally, after consulting with different Lisboetas, we decided to check out an apartment in Reboleira, the last metro stop on the blue line. Those who lived in Reboleira said it was a safe and affordable neighborhood, perhaps a bit quiet, but only a 15-minute metro ride to central Lisbon. Locals who have never lived in Reboleira, however, told us things like, “Be careful. That’s where the Africans live.”

The last part of the metro ride was ominously empty, but otherwise Reboleira turned out to be a calm and green neighborhood, with wide streets and plenty of cafes and cheap restaurants tucked under the apartment buildings. And it seemed just as multicultural as central Lisbon — white Portuguese people, Africans, Chinese shops, Arabic restaurants, and old people playing sueca.

The apartment itself was rustic and clean, full of bright blue Portuguese tiles, completely furnished and equipped. Here we could write novels, nurture cactuses, and grow spices, without breaking the budget. The owner only asked for two months up front, so finally, we said yes.

The process of finding a place here is challenging but definitely doable. As with most things here in Portugal, you got to be persistent.

To find an apartment in Lisbon, I would suggest five maxims.

Have you gone through a similar experience? Better, worse? Tell us.