Put on your dancing sapatos! Party ’til sunrise like a Lisboeta at one of these late-night spots.

It’s par for the course to be looking fresh-faced, without a wrinkle, at 7am the next day outside a club that is still pumping the bass. Stranger still is when this culture meets with that of the early morning runners – it’s a sight to behold. How do they do it? We don’t know. Where do they do it? Read below. 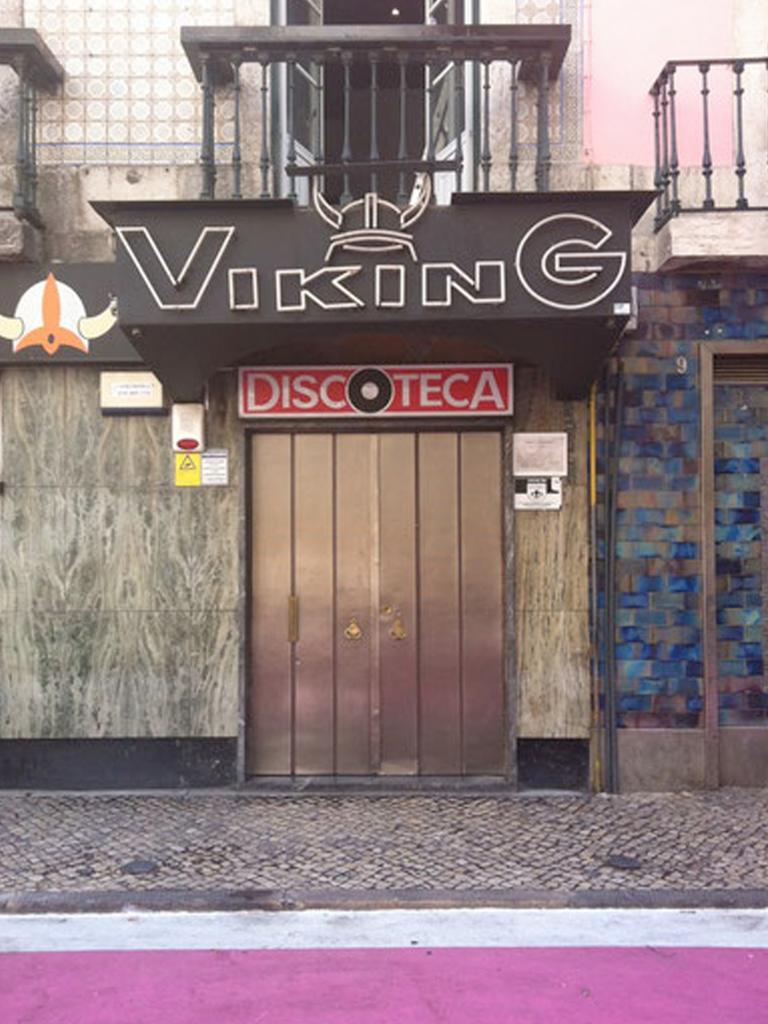 As one of the many internationally named neon sign dance clubs in Cais Sodré, something quite special happens at the stroke of 1am and 3am, and her name is Fabiana (unless it’s NOT Fabiana). If you are a man who needs a good spanking, be sure to sit at the front near the stage. This very flexible and talented stripper is well known in the city, so much so that it is better to get into the club 1/2 hour before showtime, as people begin to line up outside. The music is your typical mix of 80s, 90s, and current tracks, but it’s not always about the music, is it? As this is not a corporate style club, the price at the door varies if they charge you at all, but you always get at least a free drink upon entry. 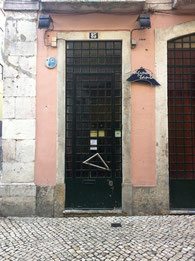 Enter when you feel the rhythm on the street and let Carlos the owner take you under his wing. To listen to good jazz you can chat over and to throw back a good whiskey or, if you’re brave, an Aguadente Velha, Atlas recommends popping in this joint despite the mobs of drunken tourists lining the streets of Bairro Alto. Sometimes you’ll endure just about anything to have a good jazz experience, surrounded by people who really know their stuff. As one of the few places in Lisbon that has a bar with bar-stools, Atlas can find no reason not to spend a few hours there, we only wish it was open earlier. 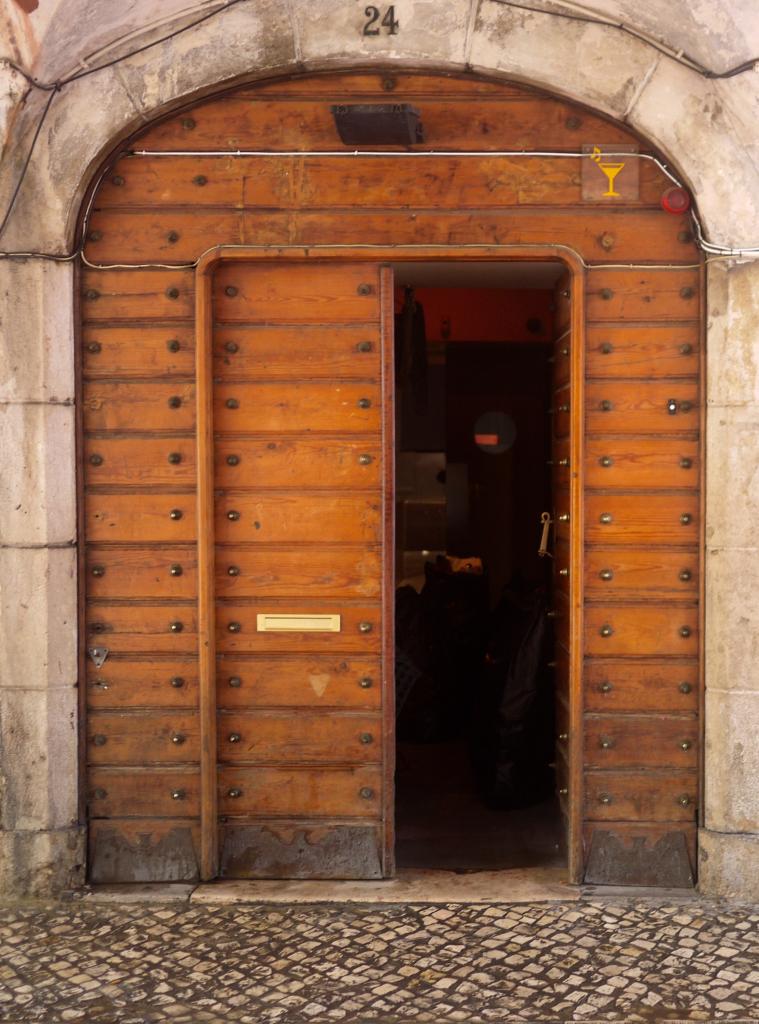 As one of the best sound systems, lighting and live music dance venues in Lisbon, Musicbox packs them in on the weekends. It offers tickets at the door (or online if it’s a big act) that include 2 free beers or 1 free cocktail. Their musical acts vary from DJs to traditional bands, both local and international. If you aren’t sure of the crowd or type of music playing on any given night, just talk to Rosa, the pretty girl with the clipboard who stands out front on the desirable side of the velvet ropes. She’ll give you an unbiased assessment of what’s going on inside before you pay anywhere from 10€ to 15€ to enter (that is, unless you’re a woman as sometimes they are allowed in for free). 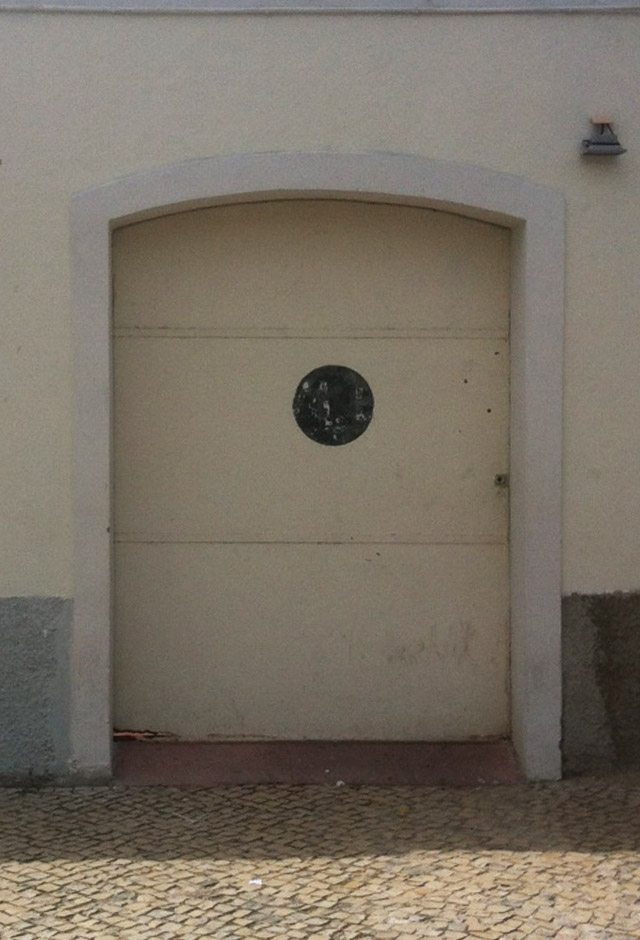 For the after-hours dancing spot you’ve been looking for, look no further. Titanic is a converted warehouse space that hosts a variety of musicians and DJs playing anything from Lindy-hop (Dandymite) to Gypsy music (Balkan Beats). At this venue there’s always the promise of some sort of surprise, be it a burlesque show, aerial performers, swing kids, or just the bartenders from your favorite bar hanging out and kicking a few back after closing. Atlas has never had a bad time, heard a bad song, or gotten bad service from this place. Highly recommended for dancing yourself into a frenzy, not just jumping up and down to whatever’s on the top 20 charts these days. One recommendation: bring sunglasses for when you finally decide to leave. Time speeds up here and you might be surprised to find the sun shining when you exit. 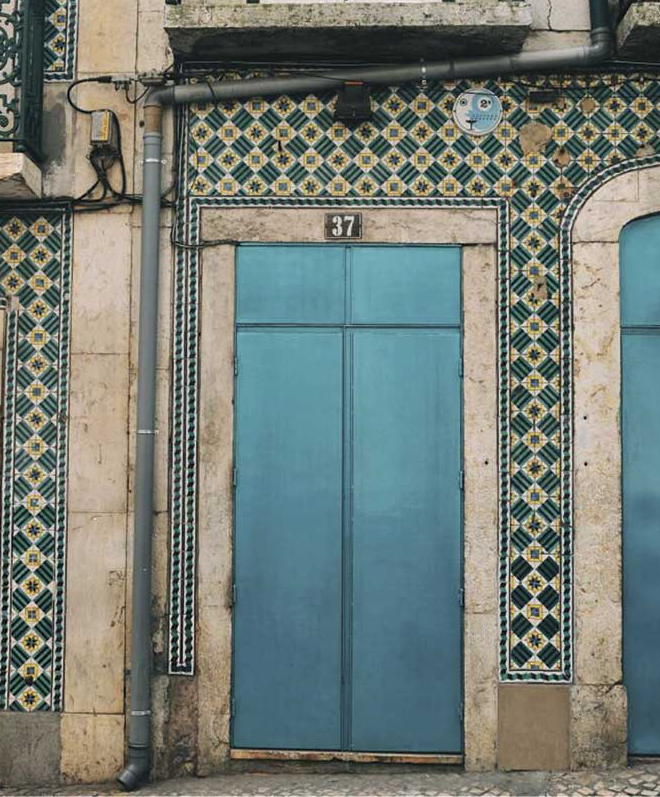 This dance club has basically become an institution since its opening 3 decades ago. It’s easy to miss as it is located on a residential street (hence the name), but there’s usually plenty of dancers-to-be standing outside smoking cigarettes to give it away. If not, just listen for the thump of the bass coming from underneath a doorway and ring the bell. Admission is generally 5€, sometimes with a free drink, sometimes not. The DJ plays mixes from just about every genre and decade, sometimes interestingly, sometimes straight-up, but those who are there are there for one reason only: to dance, so don’t expect to have any mind-boggling conversations while inside if you value your vocal chords, plus the sweaty bopping mob might look at you funny. 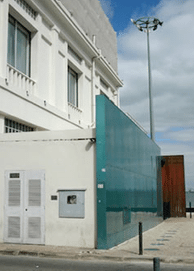 No matter how attune you are to goings on in Lisbon, you’ve probably heard of John Malkovich’s Clube Lux Frágil, Lisbon’s premier dance club, and the “place to be seen”. It’s 3 floors of lasers, backlights, dancing, drinking, and preening, with outdoor smoke decks and a too-cool for school staff. They do host international legends of the DJ variety, but these nights, it is almost impossible to get in, and if you do make it up to the front, there’s some major “face control” going on. On long line nights, the door charges whatever it wants, so if you’re in a stag party and acting a fool, you’ll have to pay upwards of 100€ if you get in at all. Other nights it’s shockingly empty, but has the potential to fill up quickly, so even if there’s not a crowd when you arrive, give it another hour or so. The downside is that it’s in the middle of nowhere, so it’s a 20 minute walk to the nearest…anything. 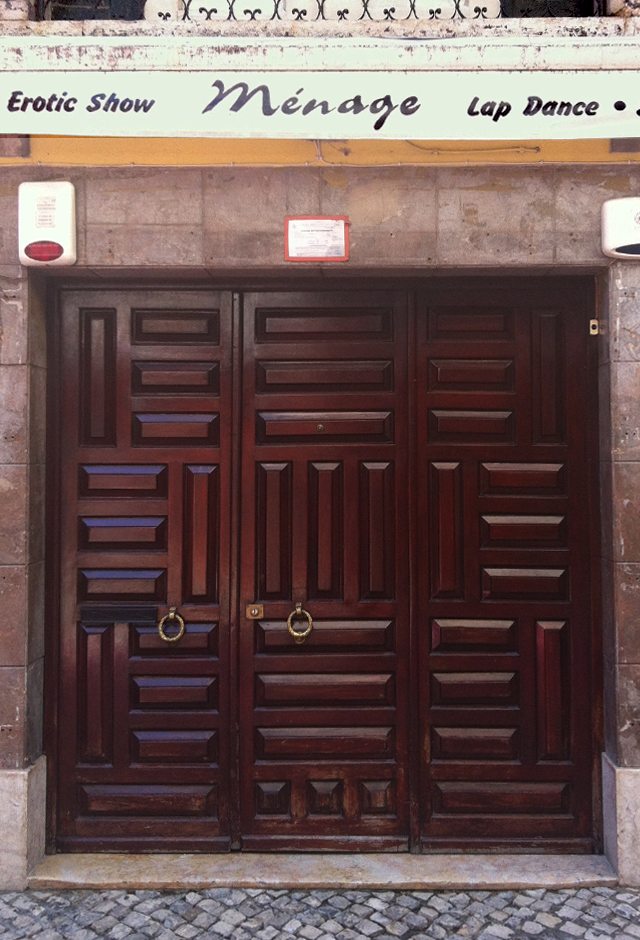 This isn’t just another strip joint, this is a two routines every hour establishment that gets you two beers at the bar for the price of admission, so sip slowly. The ladies inside will greet you and act interested in what you have to say, everything you would expect from a place like this. Get a cocktail for yourself, you’ll pay a bit over standard, but buy one for the ladies on staff and you’ll pay the price — quite literally. The routines on the single pole are athletic and sassy, depending on the day, but nothing to write home about. Good place for some expensive laughs and invariably, a memory or two.

The oldest peep show in Lisbon has closed its legs.
Calçada Glória, 2, Rossio
What it was:

For a taste of the seedy side of Lisbon, but on the right side of the tracks, the doors were always open at Megasex, but not anymore. Practically astride the base of the Funicular da Glória (elevator tram), you could see neon outlines of knee-high stockings in heels, the absence of which leaves us feeling strangely nostalgic. It was free to enter and 2€ to peep for 3 minutes in one of the viewing booths. Once inside, the light would pop on to signal the headliner that your eyes were on her. The show itself was inside a rotunda surrounded by 12 booths. The focal point for all viewing rooms, besides the heeled mistress herself, was a round spinning platform covered in zebra or leopard print where girls (numbers 1 through 6 with phony names) put on a show.