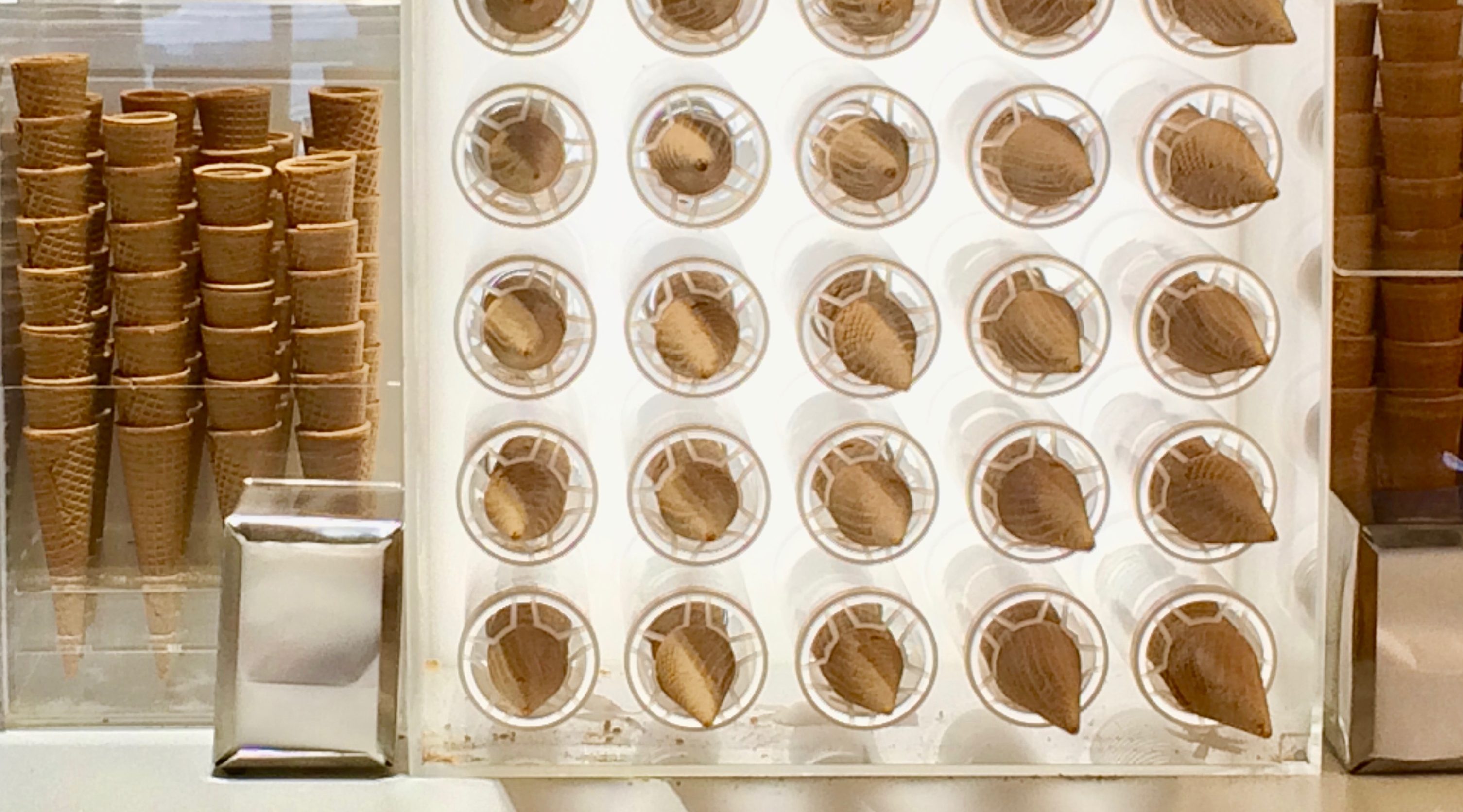 Hot and Hungry: Where to Get Ice Cream in Lisbon

Looking for the best ice cream in Lisbon? We’ve got the inside scoop. Well, now that’s out of the way, let’s actually take a look at some of the tastiest, creamiest, and most refreshing parlors in the city — and there’s no shortage. 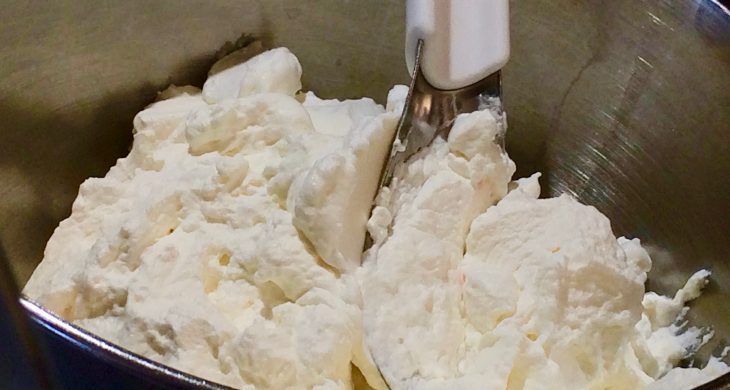 These guys have been serving up delicious ice cream since 1949, and their location in the heart of the city is perfect for grabbing a cone on the go or a tasty sit-down treat. You may be put off by the price, but even a medium-sized serving will satiate the most ravenous of gelato connoisseurs. Also, every ice cream is topped with fresh cream. Damn. There are loads of Santinis all over Greater Lisbon, including in Carcavelos, Belem, and Santos, and they all serve up ice cream slightly differently. Is this a bad thing? No. It is a great excuse to test, try, and compare all the different parlors.

This place is small. This place often has queues that stretch well down the street, well into the night. This place is also the proverbial bomb. They scoop 100% natural artisanal sorbets and gelati in an ever-changing range of flavors. Even a small scoop can be tough to finish thanks to the oh-so-rich taste of these ice creams. Nannarella is also the winner of Atlas Lisboa’s Best Ice Cream 2019, so you should absolutely go find out what all the fuss is about. And if you were swayed by the fresh cream of Santini, then you’ll be pleased to this place offers the same. 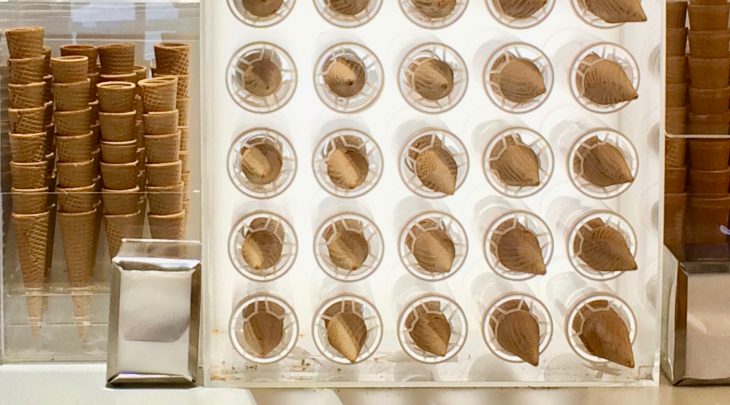 While not in Lisbon proper, this parlor in Cacilhas certainly warrants a mention. With not just ice cream, but also a range of waffles, cakes, pancakes, and all things sweet and delicious, this place almost makes a trip across the river worthwhile. According to their site, their ice cream is “made locally, in an artisan way in order to recreate the flavors of yesteryear.” We do love the flavors of yesteryear. Also, they have three or four different vegan flavors to try! Bravo, mi amore.

While seeing these letters capitalized in any order is enough to make an American’s blood freeze, you’ll be pleased to hear that this time they’re dishing out ice cream rather than justice. Claiming to adhere to ancient Italian traditions, these guys serve up some fantastic if not bizarre flavors, such as salted caramel, lime, and ginger; mango, requeijao (soft cheese), and honey; and even beetroot and avocado — hip and vegan. 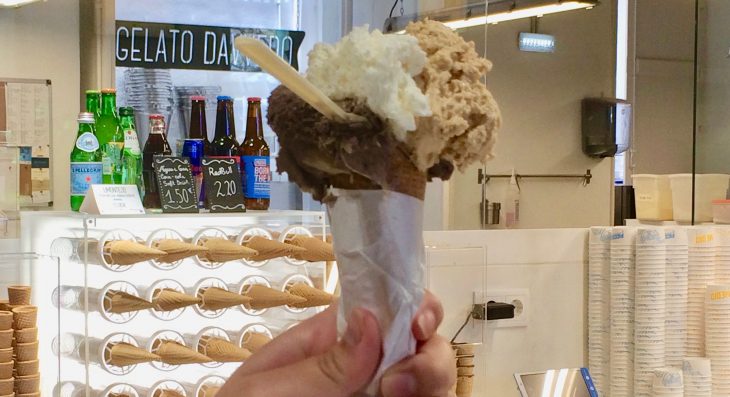 Italian ice cream done ever so well. This parlor was started by Nannarella defector Filippo Licitra, which should tell you all you need to know. They offer an ever-changing range of flavors and have some of the creamiest ice creams in the city. And no, that’s not a tautology, they’re just that good. If you fancy a little pick-me-up, these guys also serve a very good Affogato al Caffè, which is essentially the version of an ice cream float, with coffee instead of soda. And… they have a pinball machine. A really easy one. Like, we play for hours on 50 cents.

These guys also have a store at Centro Cultural de Belém, which means that you can pick up a little sweet snack before and/or after getting your fill of modern art or music.