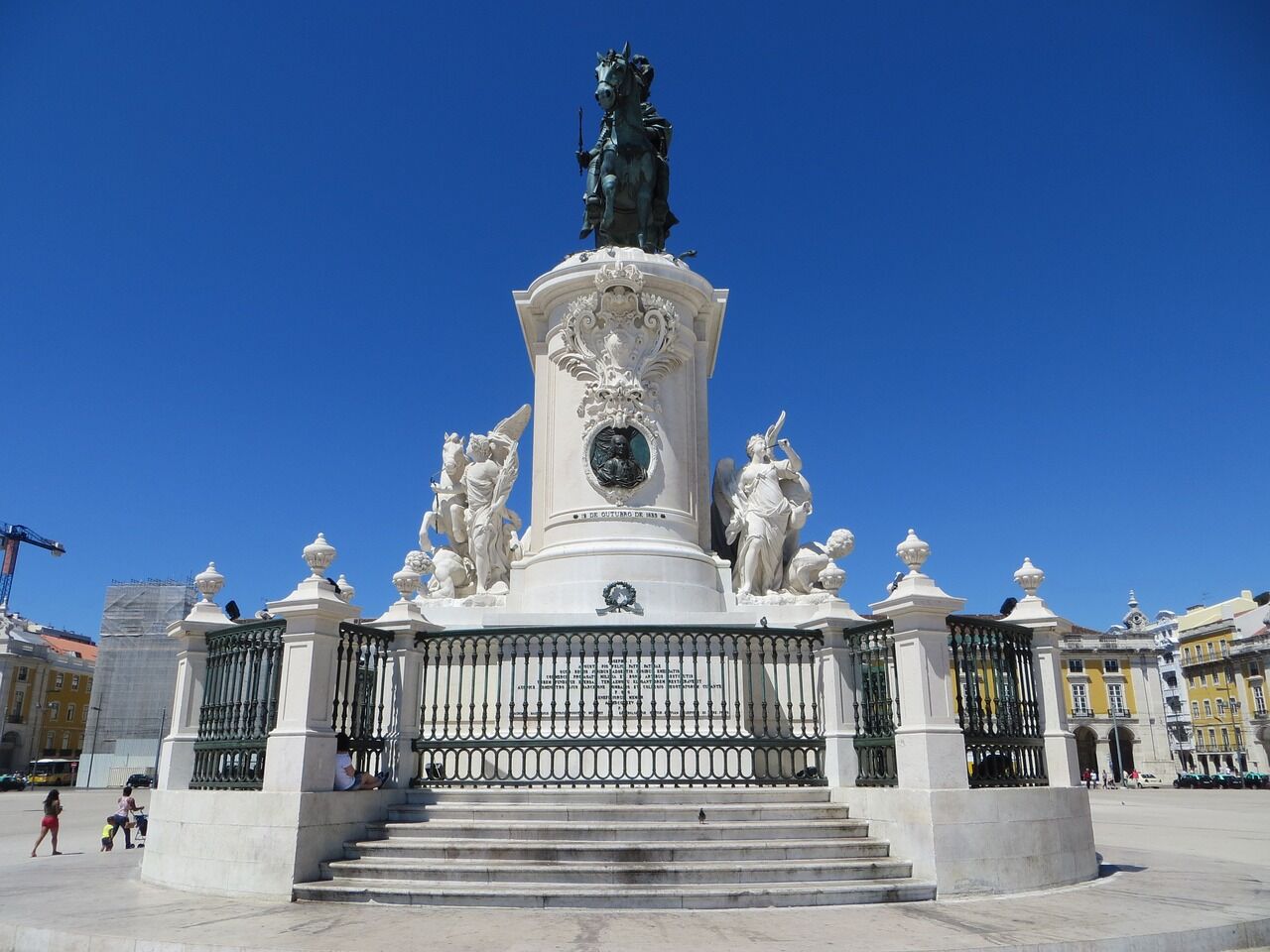 What’s On in Lisbon in May

From an animation festival to concerts by rock's oldest and newest talents, and plenty of art spanning centuries, March in Lisbon this year promises to be a nice spring blast.

Ah, May in Lisbon. The April showers are behind us, the days are long and warm, but you can still don a sweater and jeans at night, the beach is mostly empty but hot enough for a full day out in your skivvies, and the city is still operating on its non-summer hours: not too hectic, not too blazé — just right. And then there’s all these laid-back events:

Until May 5, you can catch Photo Ark, an exhibit of 100 of the best works from Joel Sartores’s 25-year quest to photograph 12,000 animal species. And if you feel at home in the type of gallery where mere mortals don’t know where to look for the actual art, you can’t go wrong with the solo show by the much-feted Portuguese sculptor Ana Santos at MAAT, until May 20.

Last but not least, for a bit of everything in contemporary art from all over the world, try the ARCOlisboa fair, which returns to Cordoaria Nacional from May 16 to 19. The massive exhibit hall last year housed galleries from Russia to the U.S. and everywhere in between.

Miss ’80s metal? A few tickets remain for Metallica’s concert at Restelo Stadium on May 1.

If more sultry sounds are your jam, you can’t go wrong with the talented genre-crossing African-Spanish singer-songwriter Buika, who’s playing Coliseu May 31.

And if you’re into classical music, Centro Cultural de Belém is hosting two concerts by three great Russian composers. On the 12th, Orquestra Metropolitan will perform Rachmaninoff and Tchaikovsky, and on the 19th, Orquestra Sinfonica Portuguesa will play Tchaikovsky and Shostakovich, with the inimitable Esther Yoo on violin.

From May 2 to 12, Lisbon is home to the long-running IndieLisboa festival of independent film, which usually means not just top-notch movies from around the world but also some pretty rad parties and a vibrant creative feeling in the city.

And stay tuned for more information on this year’s Festival Internacional de Máscar Ibérica, usually held in the second half of the month and always a strange and wonderful time to be on the streets of Lisbon.

We’ll be adding events here as the organizers finalize their details, or subscribe to the Atlas newsletter for weekly recommendations.

Top Picks for Lisbon Events in May