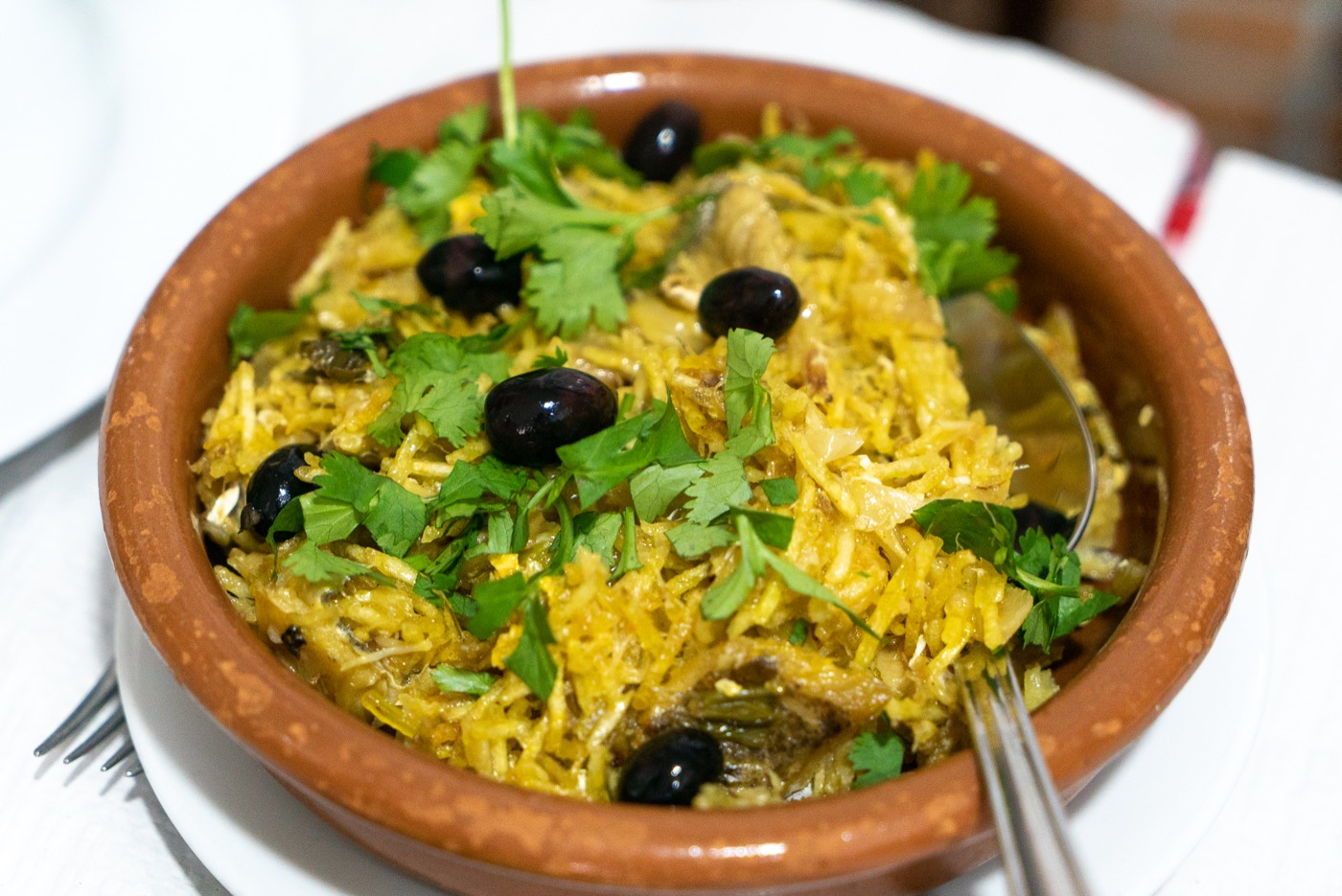 During Portugal’s second state of emergency, Lisbon’s restaurants are finding creative ways to stay in business without breaking the rules — or going broke.

As weekend curfews and holiday restrictions place strict limits on Lisbon’s dining scene, many restaurants are rising to the challenge in order to survive the winter.

For some, this means opening during different hours or expanding brunch menus. For others, it means pivoting in a whole new direction. And for most, it means stepping up takeout and delivery services — whether through apps or on their own.

Since November 9, restaurants have been prohibited from operating from 1 pm onward on Saturdays, Sundays, and public holidays, except for takeout and delivery services.

This rule has been heavily criticized by many prominent figures in the industry. In late November, several restaurant, bar, and nightclub owners even staged a hunger strike in protest.

But many restaurateurs and chefs have turned this into an opportunity to expand their offerings, or to head in a new direction.

Pedro Bandeira Abril is the chef at Chapitô à Mesa, but this year he’s drawn attention with new projects designed specifically for lockdown.

When the first state of emergency began in March, Abril found himself with limited income and a chance to innovate. He created a delivery-based “noodle bar” called Menrui – The Slurper, consisting of a weekly menu with highly limited quantities, which he delivered personally.

“In the first week, I sold a few portions just to [get a feel for it] and understand the demand, and it was mental; I sold out in five minutes,” Abril tells Atlas.

With the second lockdown, he revamped the project in collaboration with chef Tiago de Lima Cruz, with whom he also works as part of the culinary collective New Kids on the Block. They added new menu items, a fresh logo, and a new name: Shogun. The weekly menu of fried rice and ramen is posted each Saturday, and deliveries are made the following Wednesday.

“The delivery during the week was on purpose, to avoid the mass offer of takeaway restaurants on weekends and to try to avoid those restricted weekends where you can’t get out of your town,” he explains, adding that “[t]his virus is killing our industry bit by bit, and the remedy is going to kill more than the disease.”

Abril isn’t the only one who’s exploring new culinary avenues. ISCO has gained a loyal following for its artisanal bread and pastries, as well as bistro service on Fridays, Saturdays, and Sundays. When weekend curfews were instituted, it was left with just one night per week for dinner service, and had to adapt accordingly.

“We decided to make simpler meals, mostly using the bakers’ oven, but which were more suited to delivery and takeaway than our usual menu (piglet, lamb, rayfish [sic] wrapped in bread, cachupa),” say Paulo Pina and Paulo Neves, owners of ISCO. “When the general lockdown began, we also decided to deliver our bread and pastries, which worked very well then.”

“We base our work on quality and try to make most things from scratch. When confined, people turned out to favor these qualities. People wanted to eat things that comforted them. So, we had some months that weren’t that easy… But in general, we have had a very good year,” they tell Atlas.

Plenty of other restaurants have also launched their own creative projects and delivery services, partly as a way to avoid the heavy fees charged by apps like UberEats, Glovo and Bolt. Since March, the list of local delivery options has grown at an unprecedented rate.

When it comes to predictions for the new year, ISCO’s owners are optimistic: “If we can survive the first semester of [2021] (and it is very likely that we will do it quite well), the second semester will probably bring growth. We are firm believers in quality, and since we don’t work in quantity, we are quite flexible, and our clients typically have more means to overcome the crisis,” they tell Atlas.

Pedro Abril, for his part, plans to turn his lockdown concept into a long-term business. “The final purpose is to open an actual restaurant; we don’t know how and when it’s gonna happen, but it will for sure!”