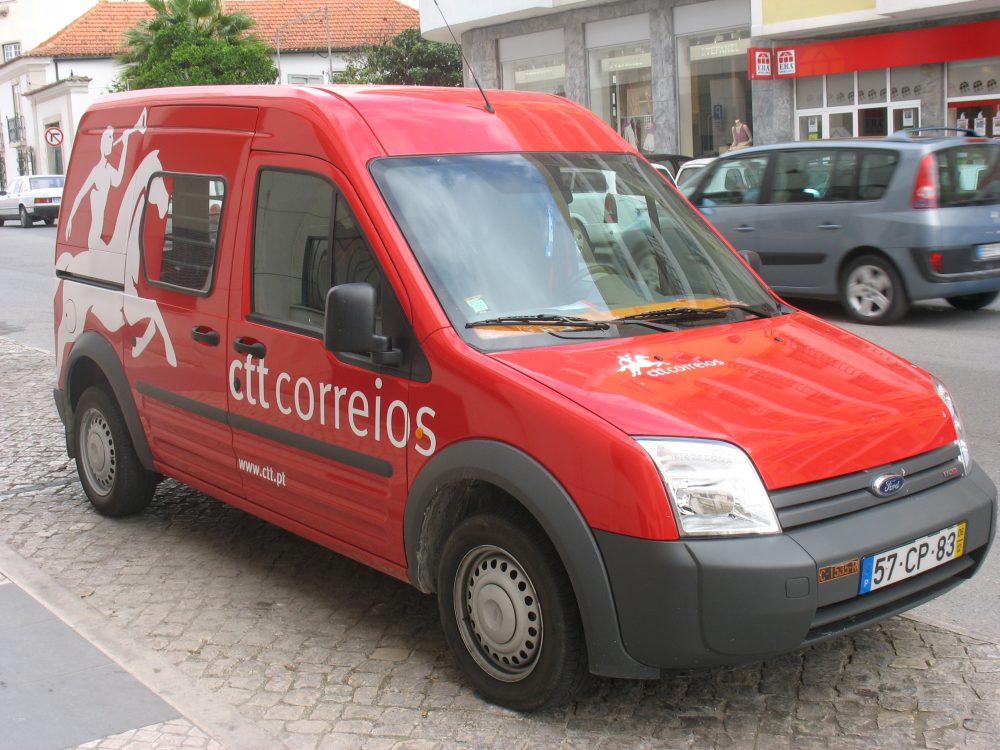 As Clink Hostels purchases an old CTT building, they plan on opening the biggest hostel in Portugal on Lisbon’s frontline of gentrification.

Hostels are strange places; transit hubs for the social or the broke. As a frugal traveler, I use them, have worked in them, and generally think they serve a useful purpose. And, after purchasing an old CTT building, Clink Hostels plan on opening the biggest hostel in Portugal right here in Lisbon. 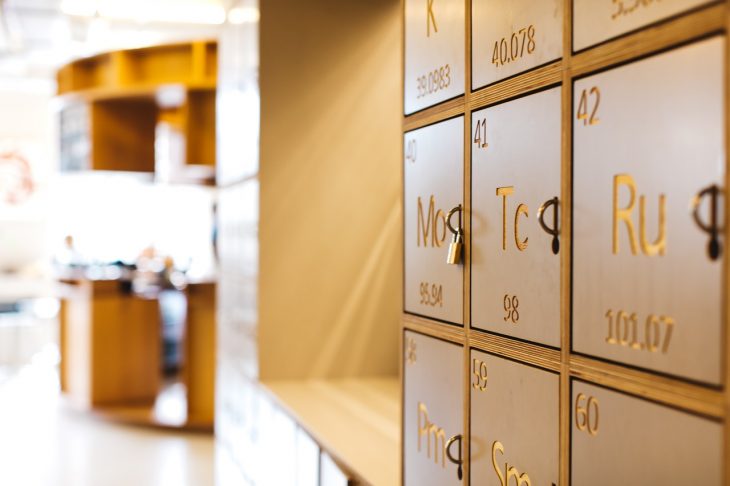 Clink Hostels, which currently have two locations in London and one in Amsterdam, purchased the old Correios de Portugal (CTT) building that stretches between 236 and 238 Rua da Palma. The sale began in May of this year with a promissory agreement and €1 million and closed at the beginning of December. The purchase, facilitated by real estate consultant company Worx, was for a reported €10.3 million, which represents a pre-tax accounting gain for CTT of around €8.5 million, with an expected €1.1 million in tax.

The CTT location, which sits between Martim Moniz and Intendente, closed in January and is just one of a number of properties that the Portuguese national postal service aims to sell. According to a statement in May, the sale is “in line with [CTT’s] policy of disposing of non-strategic assets” under its restructuring plan.

It is not yet known how many beds the new Clink property will have, but at 4,500m2 it is set to be the largest hostel in the country. This is not the first major change to hit the neighborhood, with Martim Moniz recently closing to allow for the contentious creation of a dock-inspired commercial area. And, only time will tell how this all-singing, all-dancing behemoth of a hostel will affect the neighborhood, or how that neighborhood will even look by the time it opens in late 2019 or early 2020.

Somewhat reassuringly, Niall O’Hanlon, Director of Acquisitions at Clink Hostels, says that as part of the design phase for the new location they will “work with a local architect, the city, local artists and designers, and the local community.” Hopefully, that is the case, and they blend into the neighborhood rather than taking it over. Hostels do have a tendency to squeeze themselves into odd buildings rather than throwing up shiny new towers, so in terms of the physical impact on the Lisbon skyline, this doesn’t seem like too bad a deal. The noise and number of travelers that the hostel will bring to Rua da Palma may be the biggest problem, but it is too early to speculate on that.

Ultimately, this development is using what is already designated as commercial space, and if a few hundred beds in an old post office mean a few hundred apartments not turned into alojamento local, it could be a good option.