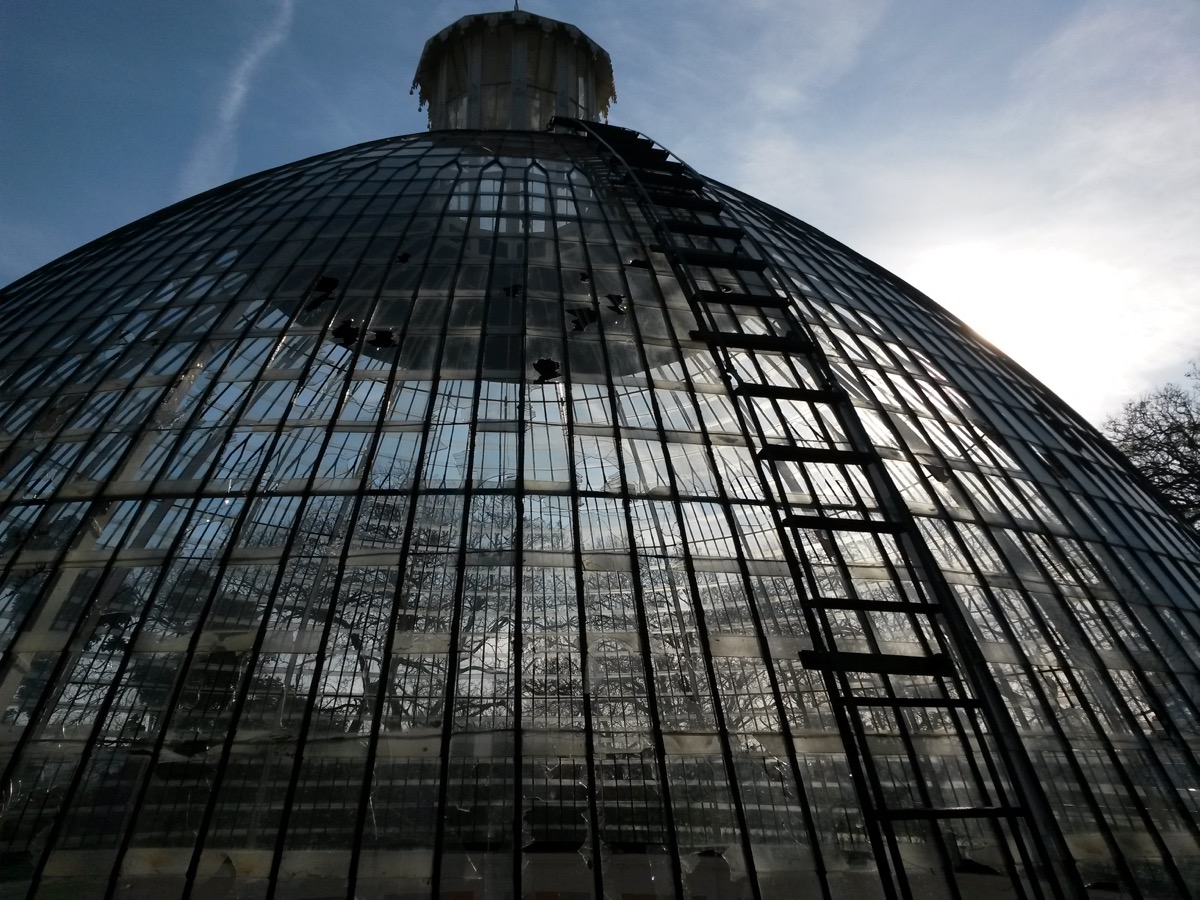 A neighborhood action group has been able to halt construction plans in the garden for now.

A group of local residents is leading the fight to preserve the essence of the Tapada das Necessidades.

Nestled behind the Ministério de Negócios Estrangeiros (Ministry of Foreign Affairs)  Tapada das Necessidades is a garden enclosed by a robust wall, dating back to 1607. Historically, Tapada served as a hunting reserve for the royal family. But it gained the form we are now more familiar with — with its myriad of strange buildings, exotic plants, and winding pathways, in the middle of the 18th century.

And it is now one of the city’s last refuges from the municipal trend of commercializing public spaces.

This may soon change: Lisbon City Council has a public works proposal for the garden that includes the construction of a new restaurant in the former zoo, the introduction of a kiosk with terrace seating, renovation of existing buildings, as well as the creation of a collective garden, office space, a cowork space, an auditorium and spaces for cultural events. The project is a public-private partnership with Banana Café Emporium, a company that already runs the emblematic green kiosks throughout the city.

Once the group of neighbors realized that the garden was going to undergo a significant transformation, they mobilized and put forward a public petition in defence of the Tapada that to date has garnered over 11,000 signatures.

Amigos da Tapadas das Necessidades, a citizen action group, is highly opposed to the proposal and is doing all it can to raise awareness to this issue. Manuela Ferraz tells Atlas that their group was formed after a number of people in the neighborhood heard news that a restaurant was going to be built in the park. A red flag went up and they looked further into what was projected for the garden.

Ferraz stressed that their group wasn’t just spurred to action by the projected restaurant, but because “we believe the Tapada is a garden that has a lot of value on its own as a garden and it doesn’t make sense to fill it with new buildings, and it also doesn’t make sense to do it before the existing building stock is refurbished,” she told Atlas.

There is a concern that the tapada will be another case of a public space becoming a locale of consumption, for the project foresees small storefronts besides the restaurant and kiosks. The group is demanding a cohesive refurbishment and management plan for the garden and the opening of the process to public discussion.

The group’s activism has gotten the attention of the city council. In March the city councilman of green spaces, José Sá Fernandes, who is responsible for the refurbishment project in the Tapadas, put out a public communication in which he addressed the public petition directly. In it he offered explanations to the points raised in the petition and attempted to downplay their grievances.

More recently, the group was able to claim a small victory. The projected construction work, which was scheduled to begin this summer, was pushed back to October, Público reports. On May 12th, Lisbon Mayor Fernando Medina and councilman Sá Fernandes met with three members of the citizen action group and assured them that no works will commence in the garden without putting into place a plan to safeguard the Tapada first.

This latest development may lead to changes to the original project. The managing partner of Banana Café, Bernardo Delgado, told Público that that’ll be “a matter to evaluate further ahead.” He added, “right now, I don’t know what’s going to happen. Our project will have to adjust to the plan. The priority here is the Tapada.”

Lisbon’s City Council reportedly told Público that they will present a pre-plan on June 1st, and after the alloted time for discussion and debate, a concrete plan will be presented for approval.

Councilman Sá Fernandes is confident that the pre-plan “will allow for a broad and transparent discussion.”