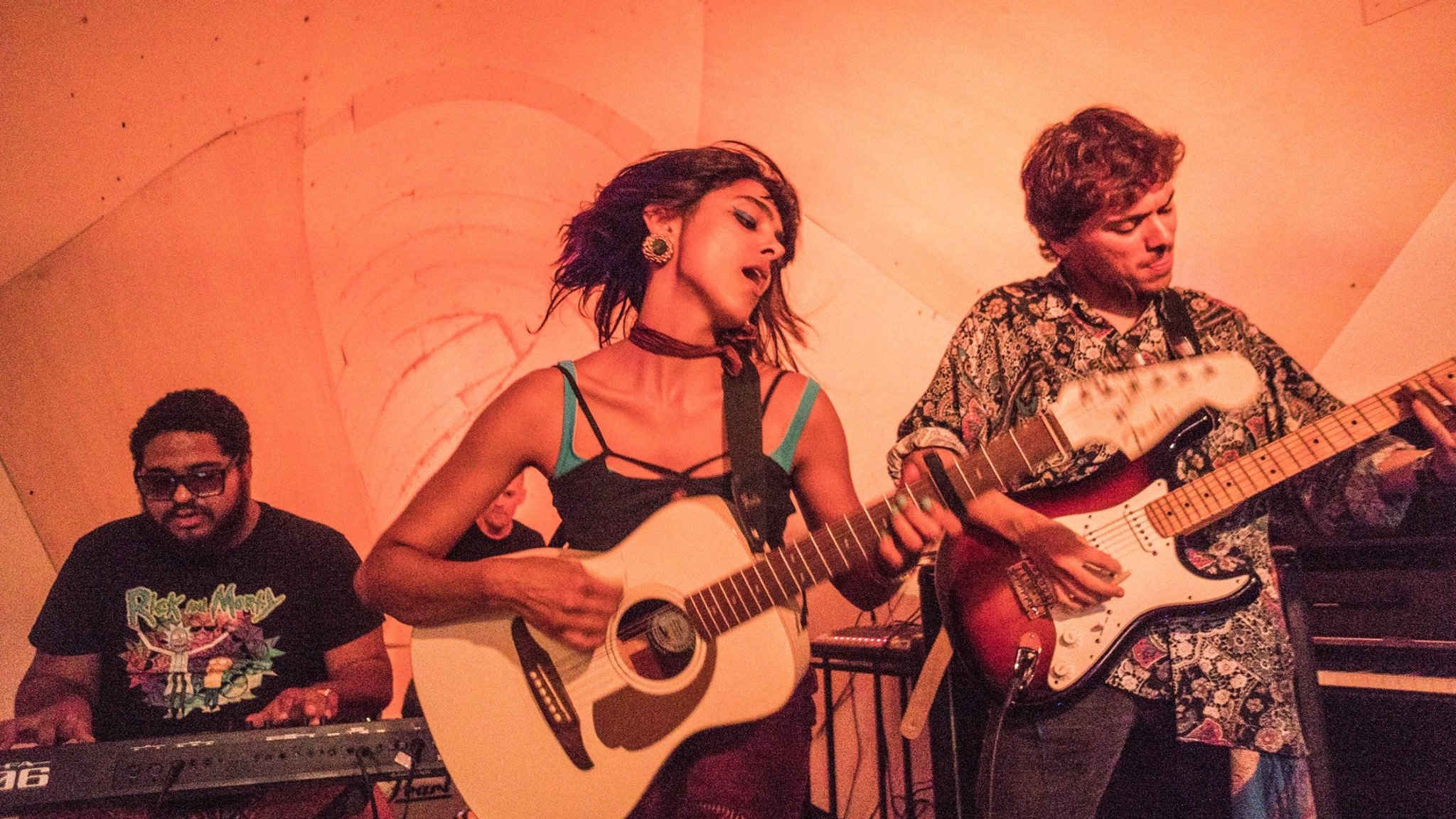 Mariana Badan is energy incarnate. From her larger-than-life stage presence to the almost inhuman number of projects she is involved with, Mariana has been making big waves in the Lisbon music scene. As part of the ongoing series in partnership with PORT to PORT festival, we took a look behind the scenes. 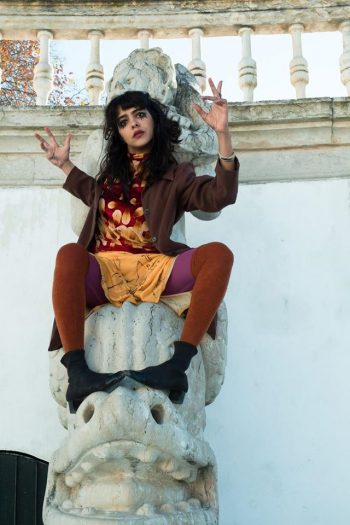 My name is Mariana, but I love it when people call me “Má,” it’s what my family calls me. My stage name in music is Badan, but when it comes to my paintings I sign as “Doká,” which was my late grandmother’s name, who was a painter in Mato Grosso.

I was born in Mato Grosso, Cuiabá, Brazil. I come from a family of artists, which made my decision to become an artist quite easy, especially regarding investment and emotional support. I left my hometown really early in life. I didn’t take part in the music scene there. I moved to Rio de Janeiro when I was seventeen, and that’s where I started my development as an independent artist — I majored in drama. I used to sell my poetry and recite my poems on the streets. I also used to sell paintings! I had to be very creative to survive.

What style of music do you play and what drew you to it?

I’d say… deep animalesque poetry. I feel either at ease or haunted when I write and I see myself letting it all go when I get up on stage. I love the fact that I’m able to navigate through all the colors and possibilities that art provides both to me and the public. I think of the whole performance and I always want it to be a playful and cathartic event. I believe there are no restrictions there. When performing I don’t have a name, an identity, a gender, or reason. I sing so I don’t die of boredom, and also so I don’t starve. Nowadays, I can make it my living so I’ll keep on singing for as long as it makes sense to me. As every artist does, I sometimes question myself about all the energy I choose to share with the world because everything is always very intense. Being an artist who can provide for herself and still be in a healthy emotional, financial, and spiritual state is the main goal. That’s why I sing. Because I believe in it.

What’s your most memorable gig to date and why?

Last year I played at “DEBRU” in the ARTECRUA festival that was put together by the artist Lucas Sadalla. I was among incredible musicians. I respect them and I found the event extremely beautiful. I had Duda Silva on the guitar, Jonnhy Jow Callegari on the keyboard, and Carlos Batera on the drums. We shared both our sounds and our madness. That’s why I try to make sure I get to know new musicians and new sounds and I’m always switching the members of the band that walk with me so that I embrace changes by letting go.

Also, last year I had the chance to see the concert of a Brazilian percussionist and musician who I very much admire who revolutionized the arts, simply by existing: Ney Matogrosso. The very talented musician Marcos Suzano got me a ticket to the concert. Marcos also played on my record in Brazil, and he plays around the world with many outstanding artists.

I met Ney and I couldn’t act naturally. It was a disaster. It was an inspiration. It was beautiful, I went to this concert by myself, in Lisbon, far away from everything that is familiar to me, and there in my silence, I saw that man and all I could think was “wow.” Fucking awesome. It was all I needed. 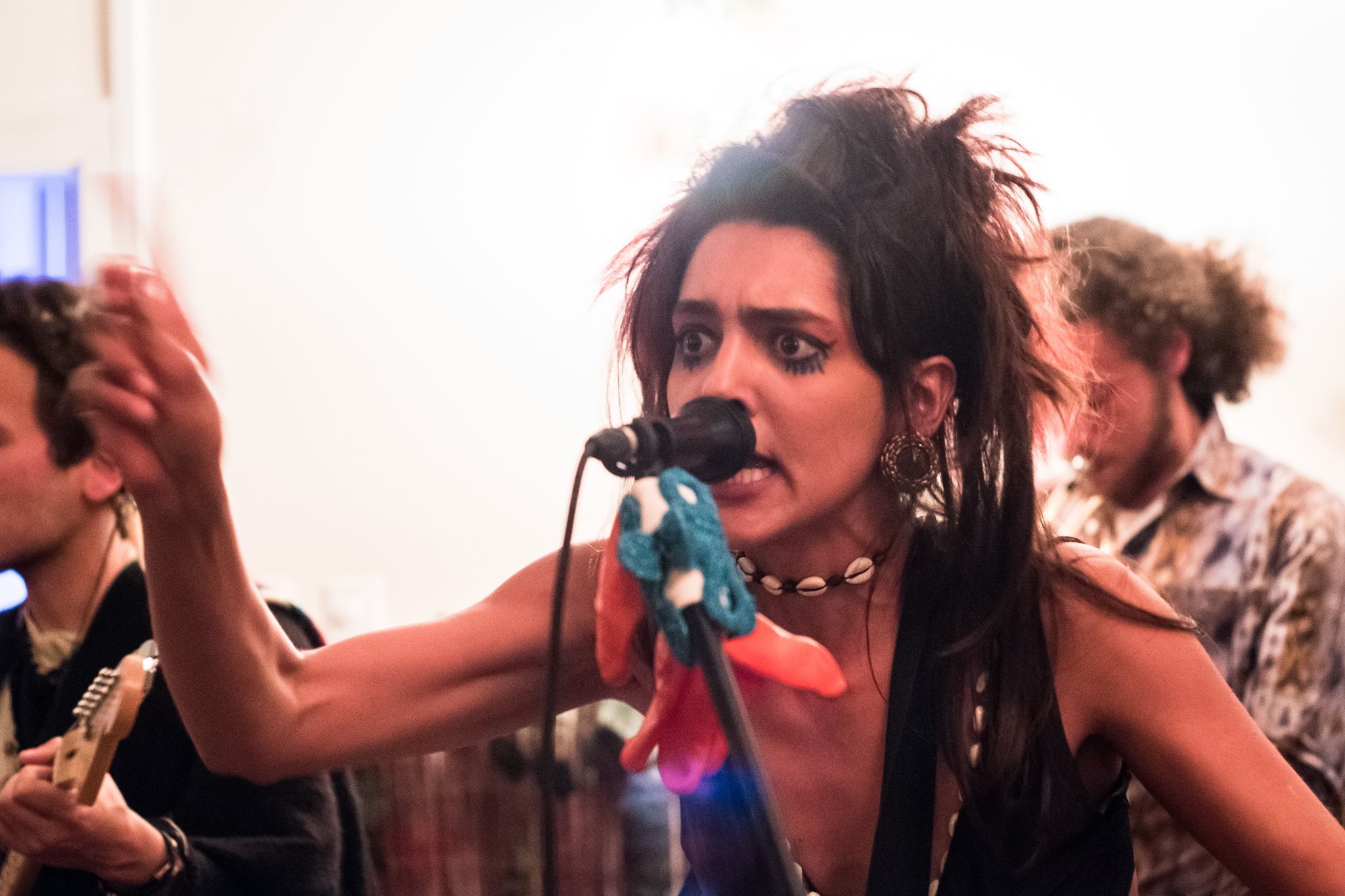 Do you have any other projects outside of your music? What are they?

Besides music, I make movies, sell paintings and drawings, and I follow my dreams every day. So, as the Brazilian musician-poet Sergio Sampaio would say: “IT’S GOTTA HAPPEN.”

Is there a song/album that you’ve made that you’re particularly proud of or stands out for you? Which one and why? (and can we hear it?)

I have my album on YouTube, which was recorded in Brazil in 2017. Erupção. It was the first time I was in a recording studio. I had no experience and we recorded this album with the help of professional and talented friends. It is raw, simple, and that’s exactly what I was at the time, and because of that, of course, I’m proud of it. With the help of several friends I managed to pay for the studio and the music producer Ricardo Richaid; but, like a fire that spreads without notice, I soon left Brazil. This album is about being a real wild animal. Bichosolto! I spread out my poems with no fear of what people would say.

It is the only recorded material I’ve got. Even though nowadays I only play new tunes in my concerts, I still haven’t been able to invest in my new record. I hope it happens this year.
I’m sure it will.

Anything else you want to tell us about?
You can check the new music videos I’ve recently uploaded to YouTube.
Either that or listen to this new sound that isn’t finished yet but it’s been released to the world HERE.

BOTO FÉ.
Welcome to my world and thank you for all the respect.
Love, Badan.

[Thank you to talented Eliza Molina for translating this interview.] 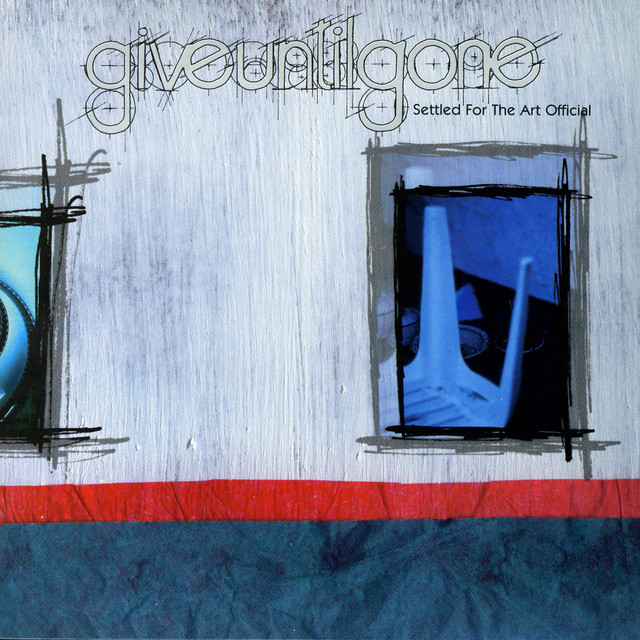 Reflector #23: Give Until Gone – “Goodbye From Lisbon”

Fun fact: Frontman Dan Sena is the grandson of Jorge de Sena, a Portuguese poet who was exiled during the dictatorship. 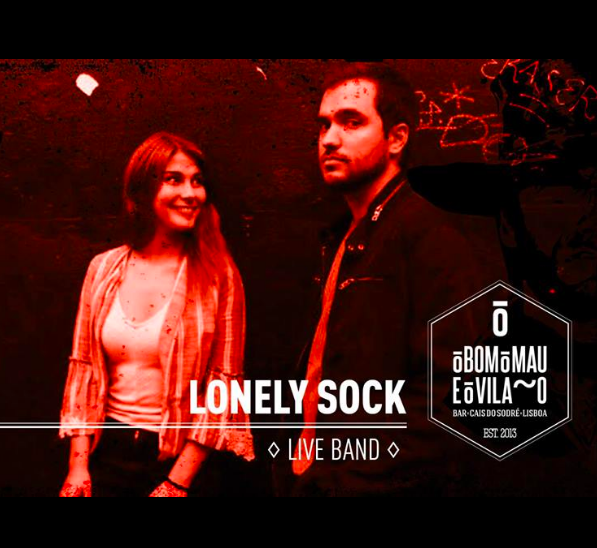 Lonely Sock is, for the most part, a jazz and rock cover duo. And their name leaves a lot to the imagination, in our humble opinion. With it being stocking 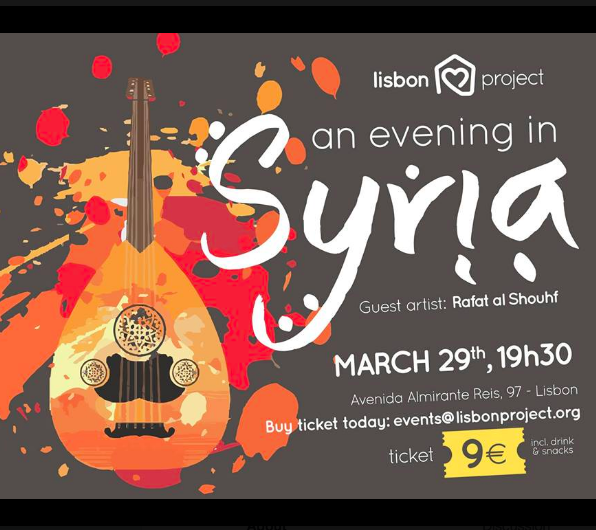 SYRIAN CONCERT | “An Evening in Syria” by Lisbon Project | Intendente | 9€

Syria. You’ve probably heard of it. And if you’ve heard of it recently, you will probably agree that any given evening in Syria can be pretty serious. As in, it’s 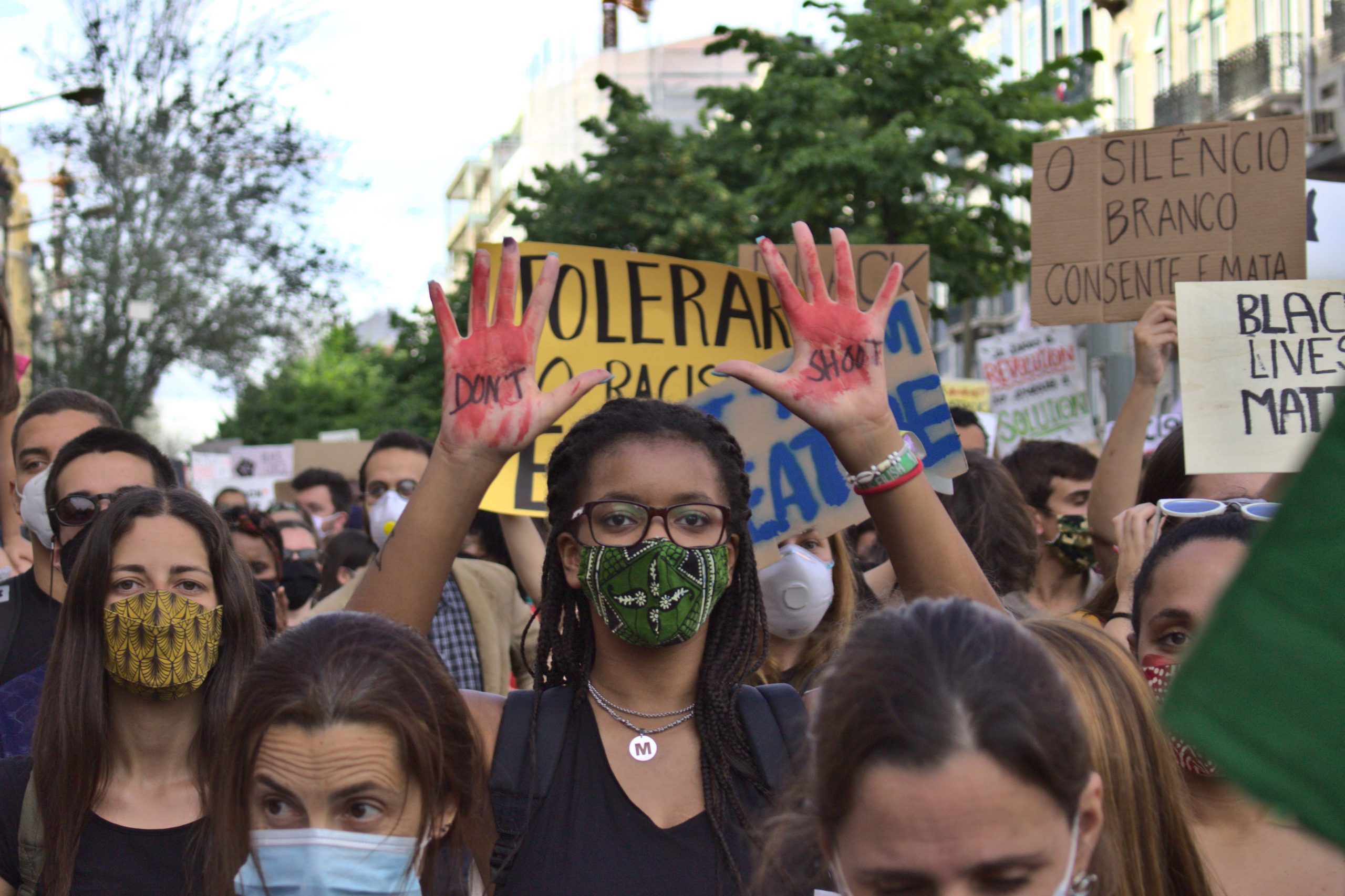 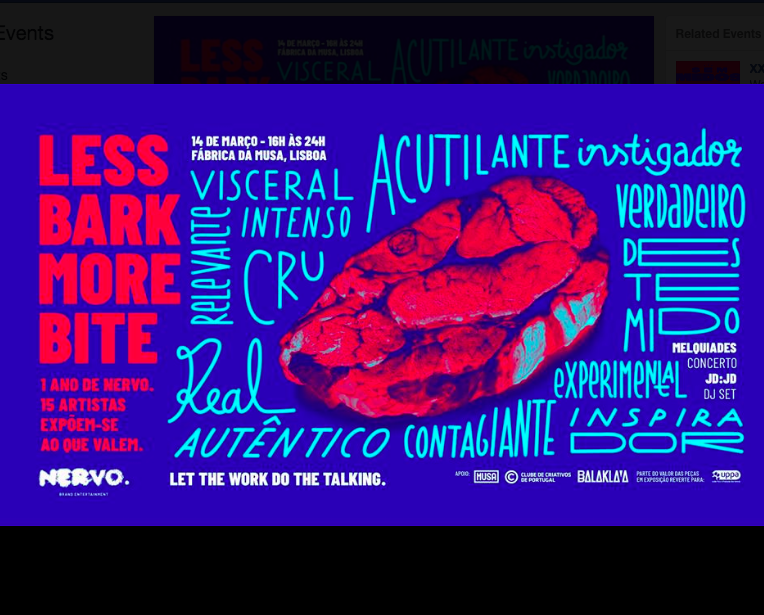 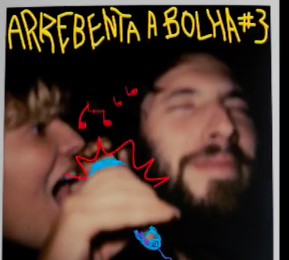 Mr.Bubble is a local musician who uses beatboxing, pedals, keyboards, a magic carpet, and all sorts of weirdness to bring you beautiful sounds. Ileana Brancoveanu is originally from Bucharest and 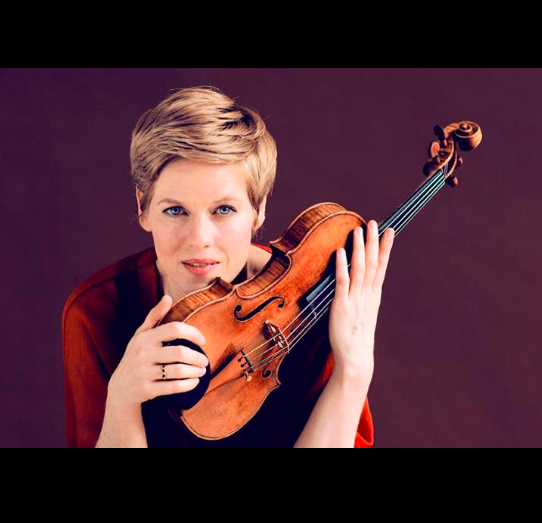 “What you are, you are by accident of birth; what I am, I am by myself. There are and will be a thousand princes; there is only one Beethoven.” Ludwig 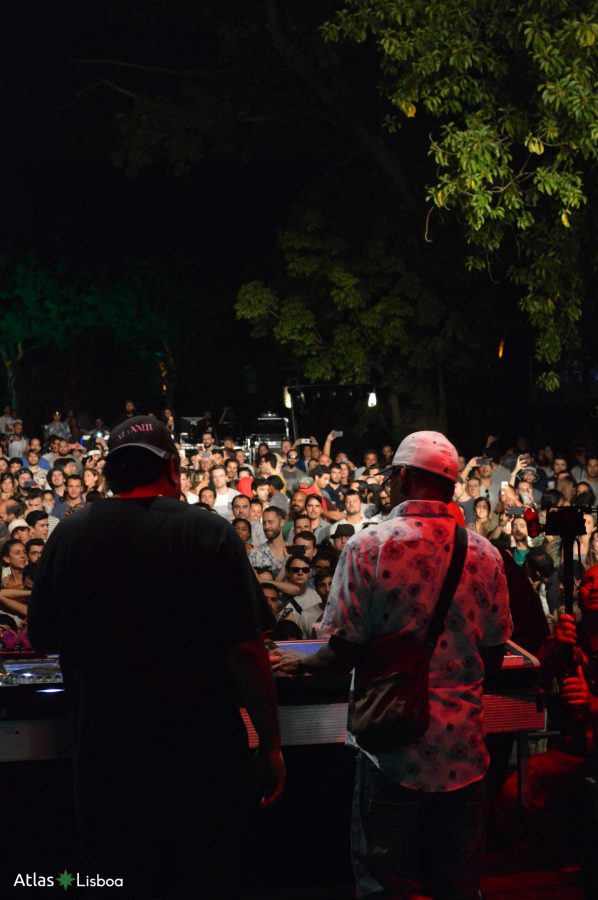 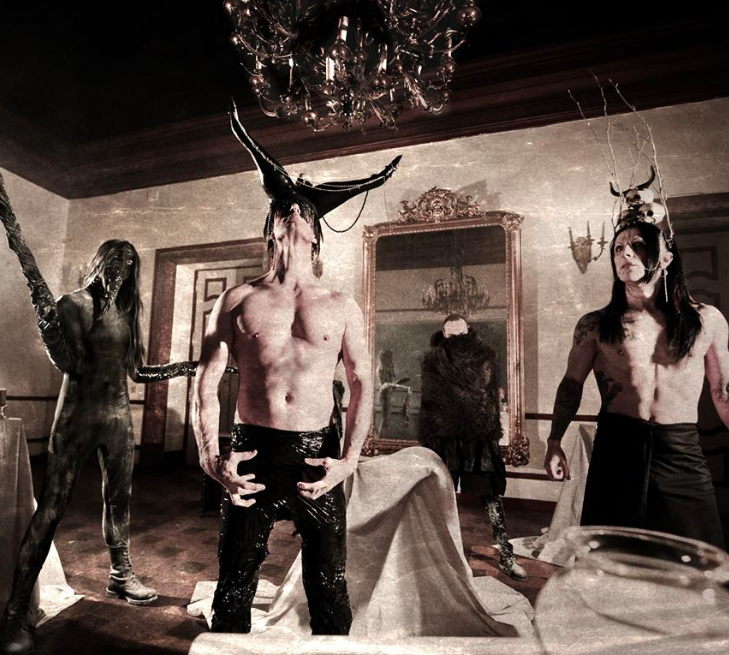 Bizarra Locomotiva (“Bizarre Locomotive”) is a Lisbon-born industrial metal band that has been rolling out heavy tunes for the last 25 years. They like to take off their shirts and 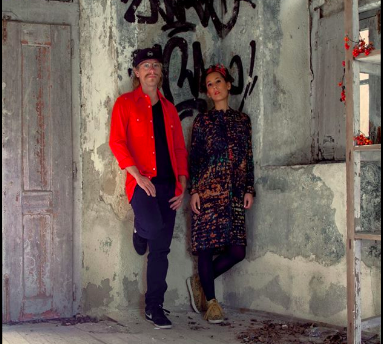 Totally Together is the electronic music brainchild of Lisbon-based producer Roman Wróblewski. Roman uses classical instruments, modern synthesizers, and drum machines to, in his words, make “melodic and very emotional