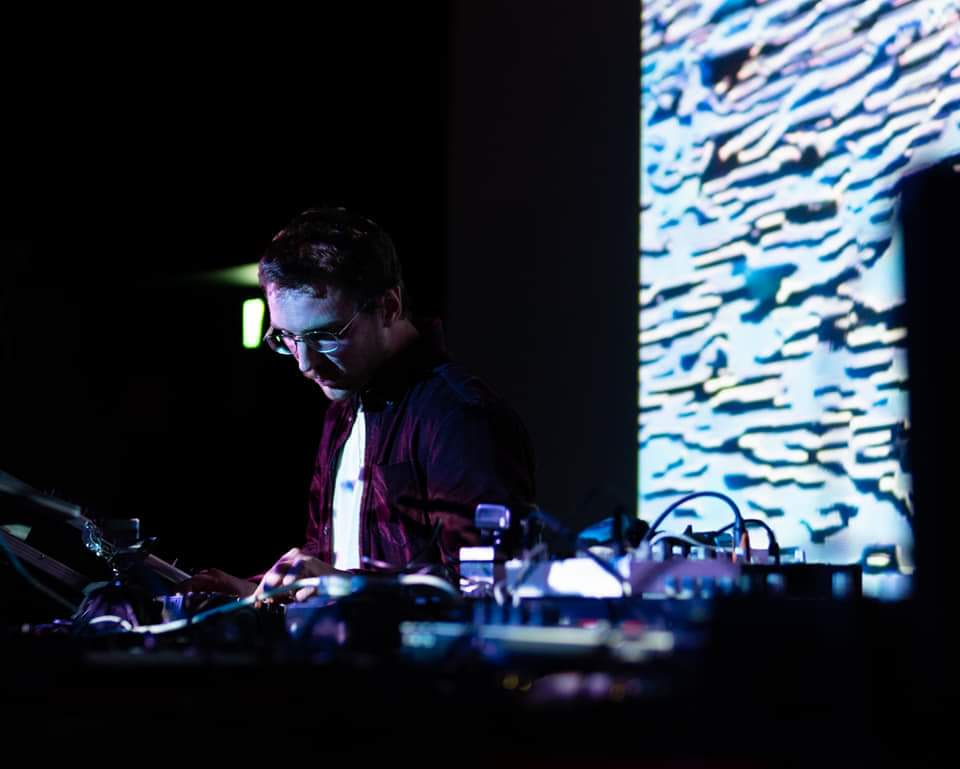 Mark Waldron-Hyden will be gracing our wonderful city this March as part of PORT to PORT festival. But before he gets here with his synths, samples, and cassette tapes (yes, you read that right), we thought we'd get a behind the scenes look.

Mark Waldron-Hyden is an Irish musician who will be gracing our wonderful city with his singularly unique sounds this March as part of PORT to PORT festival. But before he gets to Lisbon with his stacks of synths, samples, and cassette tapes (yes, you read that right), we thought we’d get a behind the scenes looks at who he is and what he does. 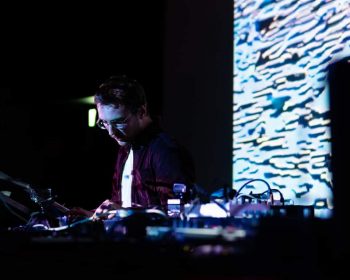 Where are you from and where are you based?
From and based in Cork. I was raised in the countryside, within the Nagle mountains in North Cork and moved to Cork City when I was 17/18. I was quite isolated growing up and wasn’t really exposed to much live music as a kid. My main sources of music then were TV shows, movies, and my father, who was a jazz guitarist and a massive music fan. Once I moved to Cork City, I was introduced to the live music side of the city, which has always been a hub of musical activity, and beyond.

What style of music do you play and what drew you to it?
I compose music through sampling, cassette tape looping, and a mix of drones and synthesizer melodies. Sometimes I use acoustic instruments and sometimes I don’t. The result of this varies, ranging from relatively quiet pieces of music to long drone-based compositions. Hard to describe exactly what drew me to it, I guess it seems to be the type of music I enjoy listening to the most as well as making.

What’s your most memorable gig to date and why?
As a solo act, I suppose playing Electric Picnic (a music festival in Ireland) last year was a nice moment. I was playing at 1:30am on a Sunday night, which was a lovely time to play the type of music that I do. As well as this, I play in an improvised drone-based trio called The Book of The Dead and we have had a few great and unorthodox gigs. Two of my favorites were when we played in a forest to a small attentive crowd and another when we sound-tracked a hand-stand workshop on the boardwalk beside the River Lee in Cork City. 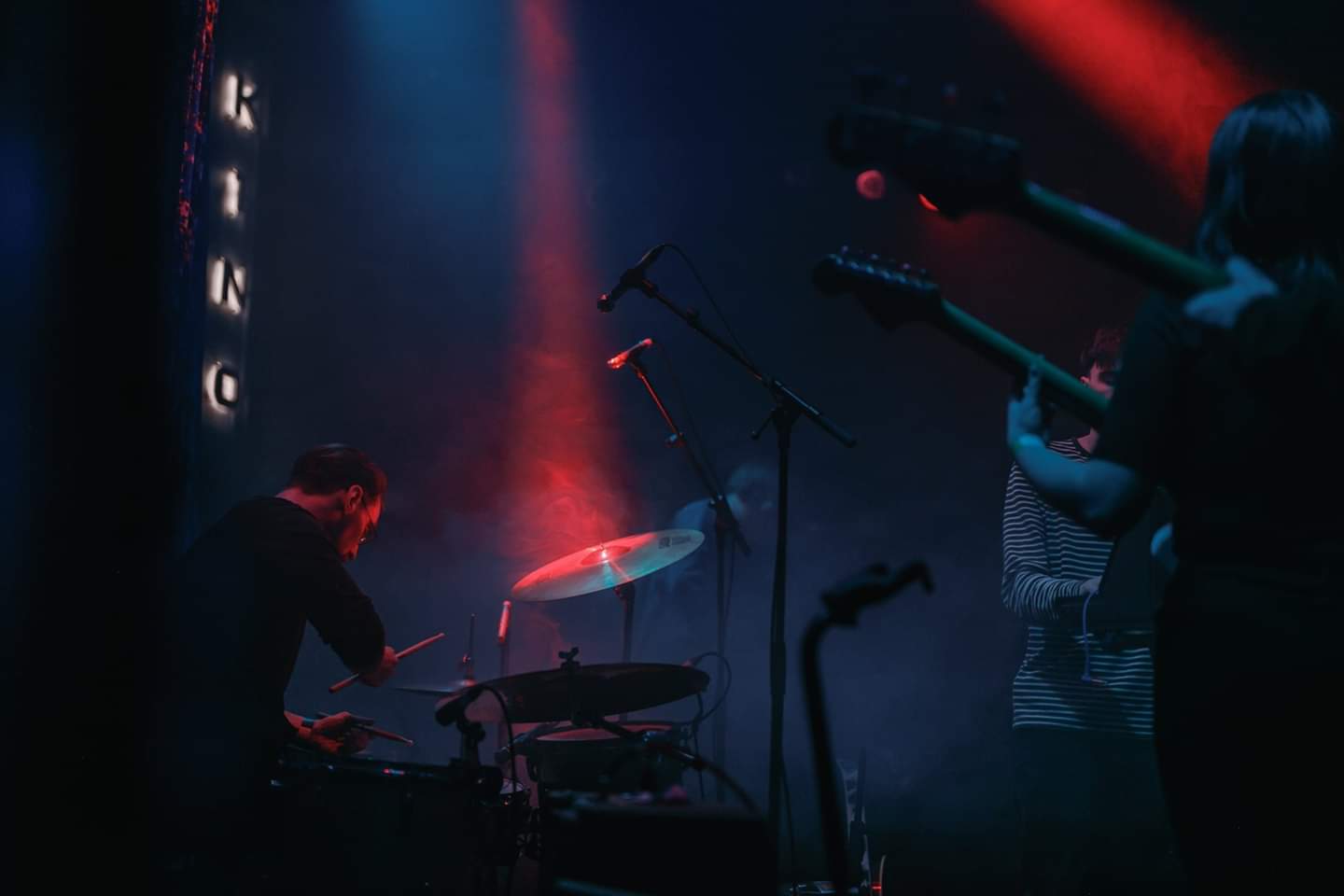 Do you have any other projects outside of your music? What are they?
As I said earlier, The Book of The Dead is one project I am involved in, which is a lot of fun to be a part of. As well as this I arrange tunes and play drums in a band called Soft Focus, which is a relatively new but extremely exciting project to be working on.

Is there a song/album that you’ve made that you’re particularly proud of or stands out for you? Which one and why? (and can we hear it?)
There’s a release I did last year called “Grief I – IV” that I really like. It’s a two-track release comprised of four different movements using guitar, synth, and piano recorded directly to a portable tape recorder, but it’s probably one of my favorite things that I’ve done. You can have a listen here.
My debut album, which I put out last summer, also has a special place in my heart given that it was my first full-length release. Here’s that too.

Have you got any upcoming shows apart from PORT to PORT that people should check out?
Nothing upcoming at the moment, currently writing and recording my next release, which should be out this summer.

Anything else you want to tell us about?
If you liked what you heard from myself be sure to check out the sunshinecultrecords.bandcamp.com page as there are so many great releases from amazing artists based in Cork. Really can’t speak highly enough of all the people that have put out tunes on the label.