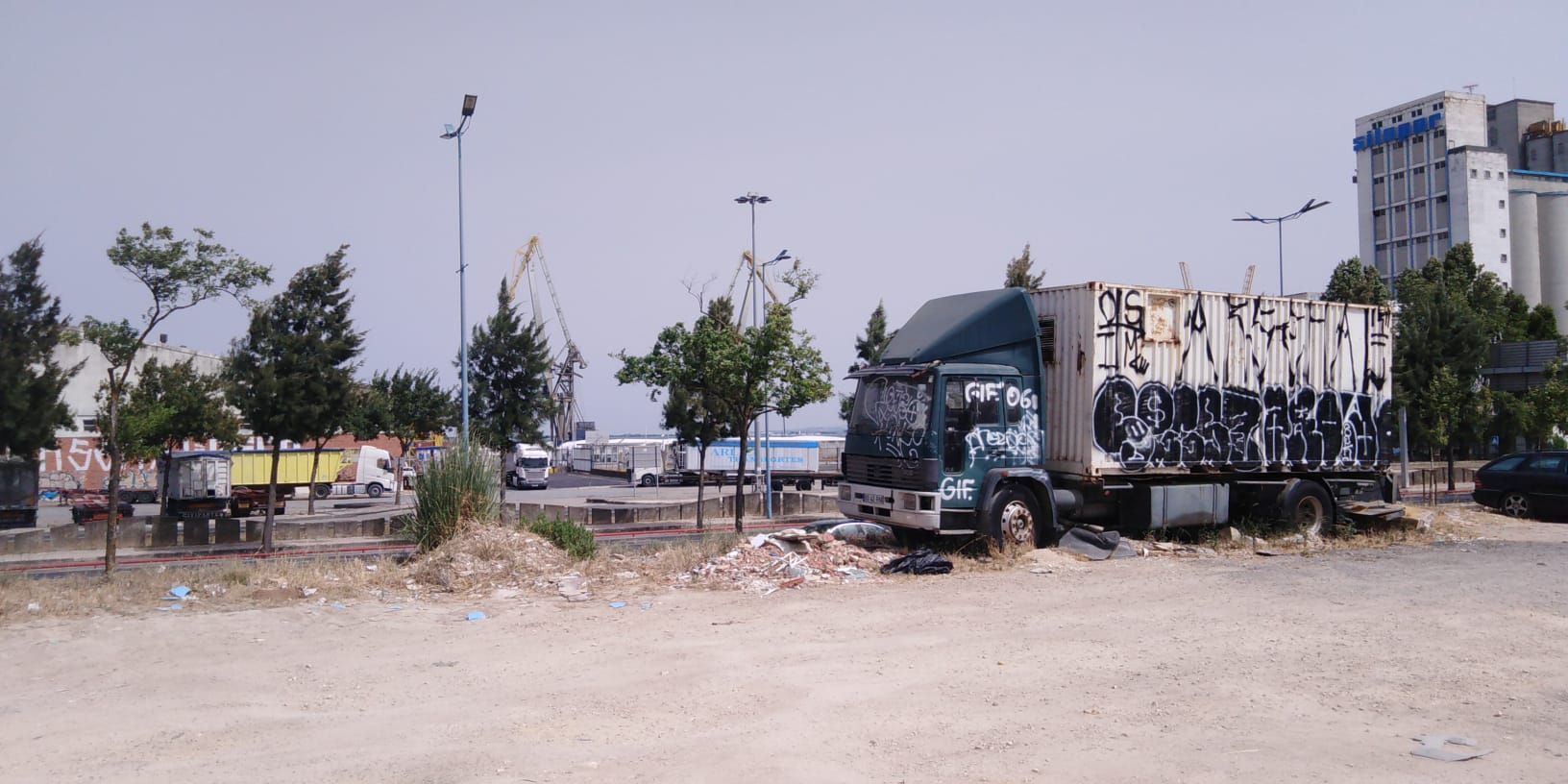 “Music in the soul can be heard by the universe.” Lao Tzu.

Like most major cities in the universe and the souls that inhabit them, Lisbon is struggling to understand whether the current scenario is pre-, mid-, or post-apocalyptic… Regardless, as all three scenarios usually go, many elements of the city are now being divided into a whole new class of haves and have-nots — those of the vaccine or negative test result varieties. Music, however, is not on the “let me see your papers” list just yet, which would partially explain the recent surge (pun intended) of musical performances that you can attend, at your own risk, for the next few days, such as:

July 16
DOUBLE CONCERT + DJ SET:
Locals Joana Guerra, April Marmara, and Candy Diaz join Rama em Flora for three back-to-back performances this Friday night. Despite the ´rona, the Rama em Flora festival continues its objectives of “providing places for debate, claiming the body in the city, regaining communal contact, and giving visibility to underrepresented communities.”
FADO CONCERT + DINNER:
For something more traditional, the Alfama-born (like fado itself) fado quintet Bela Ensemble comes to Pharmacia Musical to pull at your soulstrings while you wine and dine.

July 17
ROCK CONCERT:
If you prefer pop and rock´n´roll of the Portuguese variety, Barcelos-born trio Glockenwise comes to Belém this Saturday to share some tunes with you, including those off their latest, all-in-Portuguese EP Plástico.
EP RELEASE CONCERT(S):
Another local solo musician with heart and soul who released an EP recently is Smoked Falmon, and he is joined by local one-man project Shaka’s low-fi Experience and DJ Ezio to present said EP for you to ingest, live, this Saturday.

July 18
TRUMPET (AND OTHER) CONCERT:
This is random, but did you know that the earliest prototypes of the trumpet were found in Egypt 3,500 years ago? Yep, google it. Anyway, this Sunday eve, world-renowned Portuguese trumpet player Luís Vicente brings his quartet to Galeria Zé dos Bois to show you what’s up.

July 21
THEATRICAL PERFORMANCE:
This one’s not a concert, and we’re not really sure what it is, but Coimbra-born performer Pedro Sousa Loureiro presents his live multimedia piece Online distortion / Border line(s) this coming Wednesday night. In it, using video, drawing, and words, Pedro attempts to answer such complex questions as “is reality, as we know it, the result of perception or distortion?,” and so can you.

July 22
ACOUSTIC PUNK CONCERT:
And this coming Thursday, local weirdos The Tourorists come to cultural organization with class BOTA for their third live performance of 2021, celebrating live music, the universe, you, and the almost-successful release of their first official EP earlier this year, all while attempting to answer questions similar to those of Pedro Sousa Loureiro.

There´s also still a bunch of other cultural happenings around town planned for the next few weeks and months, like a horticultural exhibit exploring the history of the city’s gardens (now through December), or the 2021 MONSTRA animation film festival (Jul 21- Aug 1), and plenty more. But remember to double-check with the organizers for what the exact rules of engagement are, be safe out there, and keep that music in your soul playing.