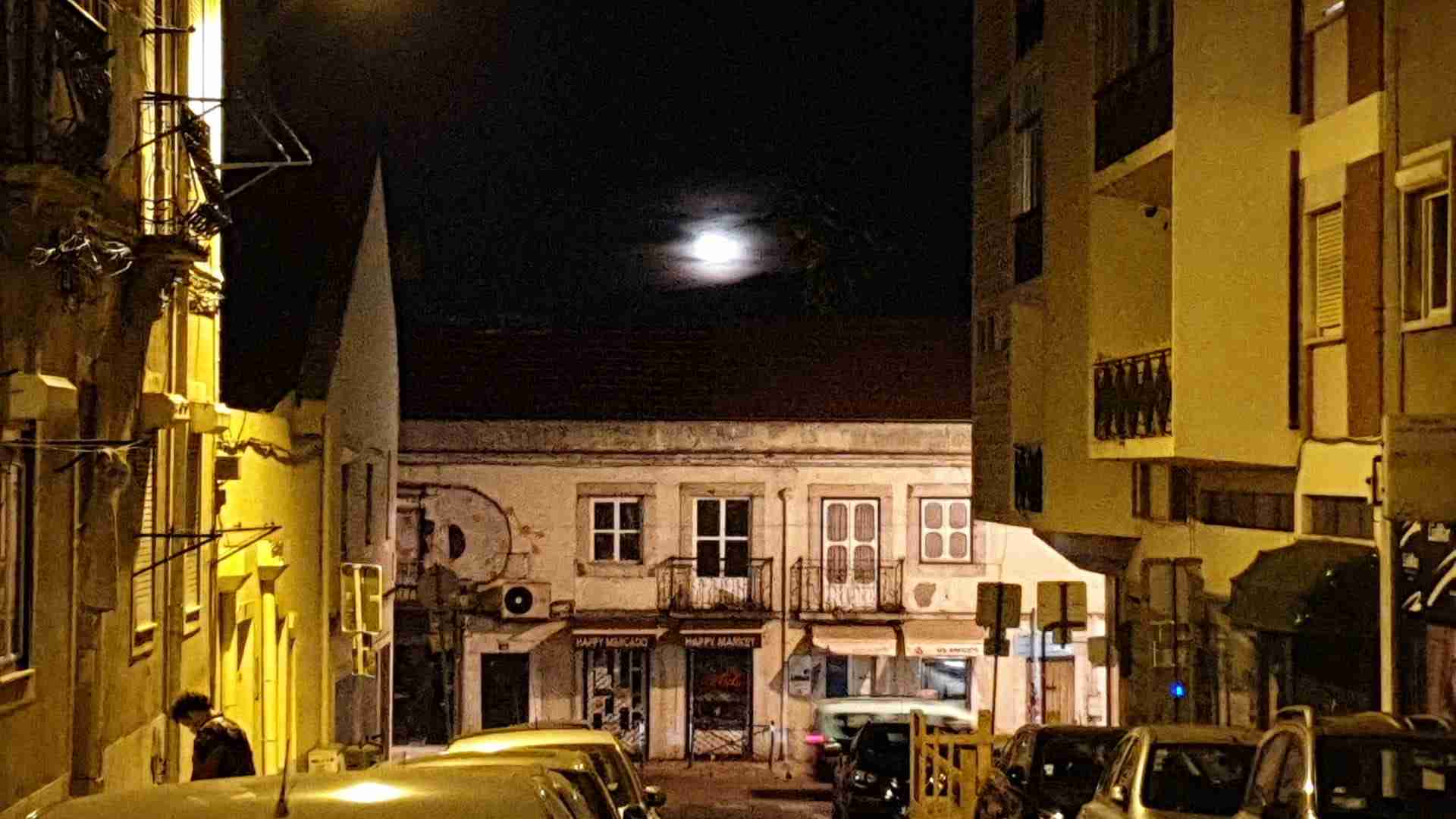 "Any fool can make a rule, and any fool will mind it." Henry David Thoreau.

Five days ago, many of us were temporarily caught off guard by the dissonance between the readings on our watches (and/or clocks, microwaves) and mobile devices — and, thereby, by the non-existence of time in general — due to daylight savings time. Some five centuries ago, many of us were similarly caught off guard when France decided to switch from the Julian calendar to the Gregorian calendar, thereby changing the beginning of the year from April 1 to January 1. Most of the Western world obviously followed suit.

However, many of us failed to get the memo and so continued to celebrate the new year with the coming of the spring equinox (possibly due to the lack of mobile devices, and/or the non-existence of time in general), often for decades and decades on. These people came to be known as “April fools;” moreover, year after year, they were increasingly mocked and ostracized, often becoming victims of various jokes, hoaxes, and pranks. For instance, a fish, representing naivety, may have been painted on April fool’s back. Or here in Portugal, for instance, a common prank to pull was randomly throwing flour on your fellow human being — although nobody really seems to know why…

These strange customs took on new forms and spread to other parts of the world, and eventually evolved to the point of having nothing to do with one’s perception of time at all really but, rather, just general gullibility, which is what many of us associate with April Fools Day today.

Anyhoo, Happy April Fools Day, New Year, Spring Equinox, or whatever else you might be into on this fine Friday morning, everybody! Here’s some cultural stuff happening around Lisbon today and in the near future to help you celebrate:

Now to Apr 4
DRAWING CONTEST SUBMISSIONS:
First off (and speaking of painting fish), this is coincidentally the last weekend to submit a fish of your own for the Sardinhas Festas de Lisboa’22 contest and, thereby, possibly win up to 2,000€.

Apr 1-10
FILM FESTIVAL:
And starting today, the 15th Edition of Festa do Cinema Italiano, self-described as “the most important event in Portugal dedicated to Italian culture and one of the most appreciated film festivals in the country,” hits various cinemas around Lisbon (and the country) for 10 days of Italian culture big and small. A ticket for one of the dozens of films in store is generally around 5€.

Now through Apr 17
IMMERSIVE SHOW:
For another two weeks, Alice in Magical Garden at Jardim Botânico Tropical de Belém invites you and your littluns to dare and take the red pill. See how deep the rabbit hole can go with some soundscapes, interactive installations, luminous sculptures, holograms, visual effects, lasers, singing, dancing, plus all sorts of magical botanical (and other) species. Tickets start at 10€.

Now through May 22
PHOTOGRAPHY EXHIBIT:
The solo exhibit Through a Different Lens – Stanley Kubrick Photographs in Cascais, in the words of its organizers, “reveals to the public a lesser-known facet of one of the greatest directors in the history of cinema,” as well as “the vision of a creative genius on the rise.” Tickets are 5€.

PHOTOGRAPHY AND DRAWING EXHIBIT:
Meanwhile, the curator of ZOOM IN ZOOM OUT at MNAC — a collaborative exhibit by five current, local, lesser-known artists, says this about its seven photographs and seven drawings: “both think reality, although they serve it differently: photography begins in the external world and doesn’t lose sight of it, drawing doesn’t dispense the creative head and that is what it externalizes.” Entry is free.

Now through Sept 5
VIDEO EXHIBIT:
Starting yesterday and going until the end of the summer, the locally and internationally renowned street artist dabbling in other mediums now too Vhils presents Prisma at MAAT, aka “a monumental installation comprising a labyrinth-like composition of slow-motion video footage recorded in a variety of cities” — from Lisbon to Hong Kong to Paris to Cincinnati, and beyond. Tickets are 6-9€.

Now through July
SUMMER MUSIC FESTIVAL TICKETS:
And, finally, after a two-year pandemic-induced hiatus, NOS Alive 2022 hits Alges this summer, describing itself simply as “the best comeback ever.” When you see the line-up, you’ll understand why, and also why the tickets won’t be around much longer.

For what else is on around town this spring (or new year, if you will), check out our What’s On section.
Stay safe, stay sane, have fun, and — April Fools or not — remember to be kind (as some of us are a little more sensitive to jokes than others these days, as you may have noticed…).
One.