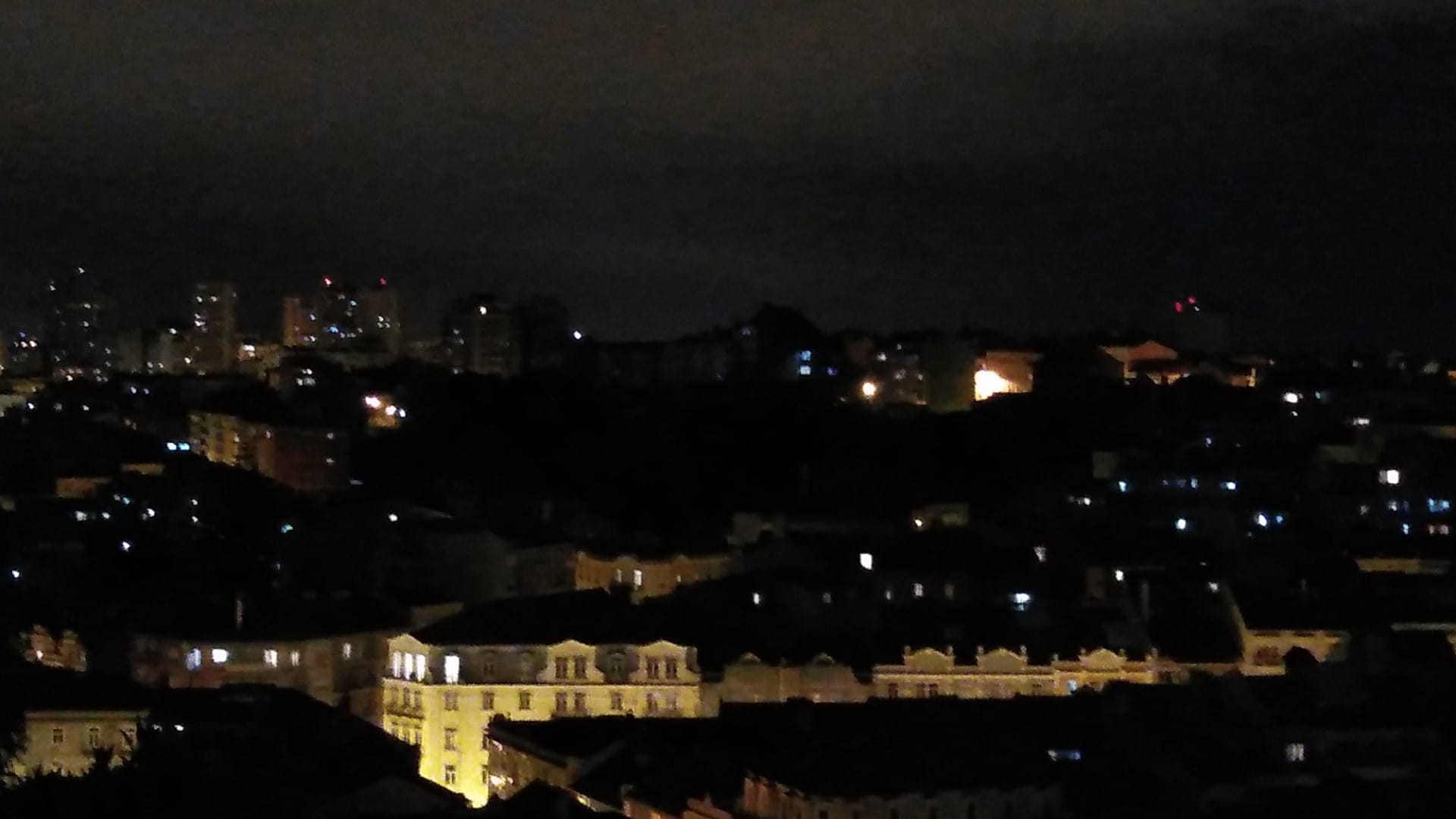 "You can't be a real country unless you have a beer and an airline. It helps if you have some kind of a football team, or some nuclear weapons, but at the very least you need a beer." Frank Zappa.

That’s right, Lisbon. After months of petty mud-slinging in the form of statistical smack-talking, indefinite blacklisting, and generally ugly PR aimed at saving their own COVID-, Brexit-, lockdown-, and fear-ridden hides, Britain and Portugal seem to finally be friends again, united by beer, football, and lifted travel restrictions. At least for now. Moreover, while Portuguese football fans have been losing their sh.t since Tuesday, Lisbon might also be prepping for a whole new level of Brexit two weeks from now (i.e., the Champions League Final). While in other local news, stuff around town is opening up again, vaccines are being administered nationwide, people are going back to work, and summer is coming too.

All this means good news for culture and the dying economy here. All this also means that — football, the Brits, and pandemic or not — Lisbon is about to get a lot fuller, louder, and drunker… At least until August. So remain vigilant, people, and here’s some cultural stuff you can do around town for the next few days while you prep for the British (and other) invasions.

Meanwhile, somewhat more established locals Carapaus Afrobeat come to Fábrica Braço de Prata this Friday night. They ask for a minimum donation of 5€ for you to enjoy what they describe as “a strong and dancing sound that moves anyone who appreciates good music.”

And if gypsy jazz is more what you’re itching for, Camones Cinebar pays tribute to the legendary Django Reinhardt with a local trio commemorating his death anniversary (which is this Sunday) with some guitars and sax, also free of charge.

Aside from celebrating reopening its doors, local landmark Cinema Sáo Jorge is also celebrating 100 years of Laura Alves this week. A life-long Lisbon native and somewhat controversial lady, Laura dabbled in film, stage, and radio throughout her career, and is now a household name for some of the older locals. The film cycle is halfway through, but you can still catch four of her most famous films, this Friday night and throughout Saturday, for free.

Check out the work of two other Portuguese ladies, born three centuries apart but united by painting talent and a theme of “Christian heroines,” in Casa das Histórias’ exhibit Paula Rego and Josefa de Óbidos: religious art in the feminine, for 2,5€ if you’re a resident, and for 5€ if you’re not.

The Cambridge Dictionary defines “fungible” as ‘easy to exchange or trade for something else of the same type and value,’ while Rare Effect Vol2: an NFT Festival by Arroz Estúdios is 10 days of art and music with NFTs (aka non-fungible tokens) at their core. It features dozens of local and other artists and musicians, both in 2D and 3D form, and it’s happening now (in 3D).

A bunch of big wigs and fat cats from Portugal and the EU are meeting next week to discuss the future of culture in Portugal. While they talk money, locals Convergence for Culture invite you to join in solidarity, in front of the CCB, to “denounce the Portuguese Government before the European partners” and make your voice heard, Monday at 15h, free of charge.

One of Lisbon’s (and Atlas’) personal favorite late-night go-tos for all things party — we’re ecstatic to report — did not go under during the year of the ‘rona. Titanic sur Mer is back, b.tches, with its weekly Jam Sessions resuming this coming Monday night, with free entry.

Here’s what now-deceased pioneer of big-wave surfing with cool name Buzzy Trent once said: “A big wave is like a beautiful woman, exciting to look at and thrilling to ride.” Caparica Surf Fest Pro returns to Lisbon next week for six days of excitement, thrills, and spills.

And, finally, the pandemic and its subsequent eternal lockdown here in Lisbon have done strange things to most involved. For example, a local multimedia artist developed a unique understanding of the inner workings of one of his studio companions, which happens to be a fish. The result is Carlos Arteiro: Investigações de um peixe dourado, and it’s on view, for free, all month long.

See our full calendar events for what else is new, and god save the queen and all that jazz.

*UPDATE on whether the British are indeed coming…