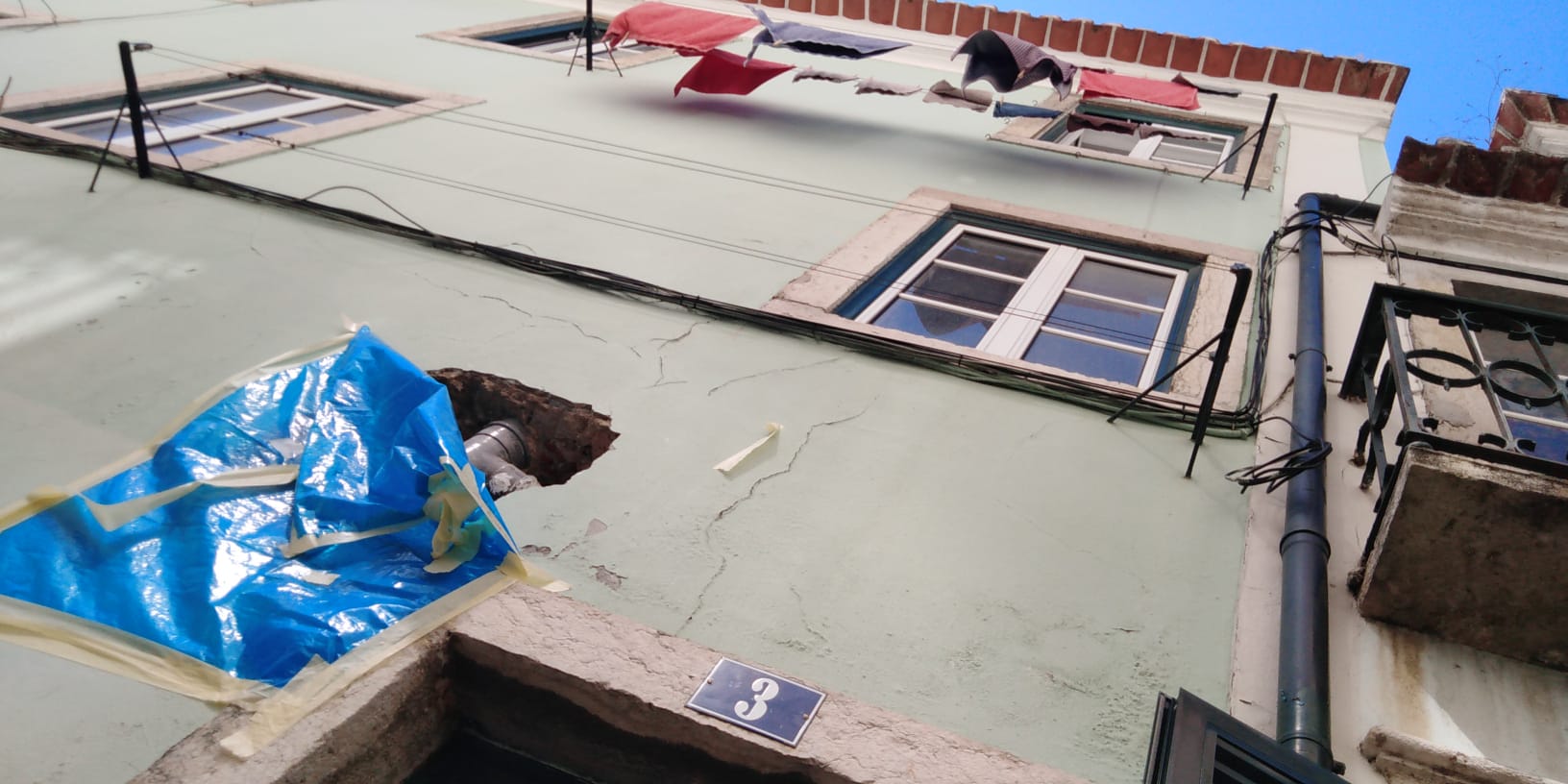 Happy International Coffee Day, everybody! In other news, October is here, the air is getting crisper, and Lisbon officially has a new mayor. And, while that civil engineer/economist/social democrat is probably powerless over the weather — who knows — maybe he’ll finally fix the rent crisis, or at least that goddamn escalator by Martim Moniz, right? It’s anyone’s guess, really… In the meantime, there is a bunch of free and affordable culture around town in the coming days to keep one warm, occupied, and hopeful, such as:

Oct 1
A DJ AND DANCE PARTY:
This Friday night, the new Beca Beca kiosk in Parque Eduardo VII hosts Disque Disse 10 where two local guest DJs, along with QR-code-purchased beer, will help you “put the past away and dance the celebration of the future.” Entry is free.

A HEAVY METAL PARTY:
Self-described as a “Portuguese Pantera fucking tribute,” local band Beyond Strength go beyond the river to Almada this Friday night to — well, pay some fucking tribute. Entry is 10€.

AN 80s NEW WAVE PARTY:
For some lighter nostalgic fun, head to Fábrica Musa’s Heart Beat Anticipation Party. Here, two local DJs will be spinning both ’80s new wave and contemporary tunes, back to back, for seven hours straight. Entry is free.

A CONCERT:
Local producer Andre Xina conceived the musical project Nzungu while being stranded in Naples, Italy during the pandemic. He describes it as “a mix of feelings of quiet, anxiety, and euphoria during the different stages of the confinement,” resulting in the album Dark Night of the Soul. This Friday night, he wants to share Nzungu with you. Entry is 5€.

Oct 1-Jan 29
AN ’80s PHOTOGRAPHY EXHIBIT:
Yesterday saw the opening of Lisbon-born-and-based journalist, film critic, and photographer José Vieira Mendes’ new solo show Aqui Lisboa: anos 80s — a look back at Lisbon of 1983-84, courtesy of the camera that José still owns to this day, “focusing on people, their actions, and gestures.” It looks pretty rad and is free to enter.

Oct 2
A SAMBA CONCERT:
This Saturday night, AveNew Lisboa invites you to Samba de Maria with Rê Adegas and friends to warm up by celebrating and grooving to the sounds of the centuries-old Brazilian phenomenon and its biggest names. Entry is 12€.

Oct 2- Oct 31
A GROUP ART EXHIBIT ABOUT ORGASMS:
For something less traditional this Saturday eve, cultural space Com Calma invites you to come to the opening of A Arte de Nos Virmos — an exhibit where twenty artists “delve into the female orgasm” and examine it as “a dystopian symbol of liberation from oppression in a patriarchal, heteronormative society.” Entry is free.

Oct 3-9
A STREET ARTS FESTIVAL:
Meanwhile, being a street performer is no easy matter, especially when winter is coming. This Sunday, Fábrica de Alternativas welcomes Festival Artes de Rua for its fifth edition, hosting six days of concerts, talks, and more, celebrating those among us that brave the elements no matter what, not just to get by, but also to give us food for the soul.

Oct 4
MULTIPLE FILM SCREENINGS:
Also, did you know that there’s an INTERNATIONAL OCEAN FILM TOUR and that, moreover, it hits Lisbon’s Cinema São Jorge this coming Monday? Well, now you do. Tickets starting at 8€.


See what else is going on in Lisbon next week, and for the rest of the year, here.
And enjoy your coffee.