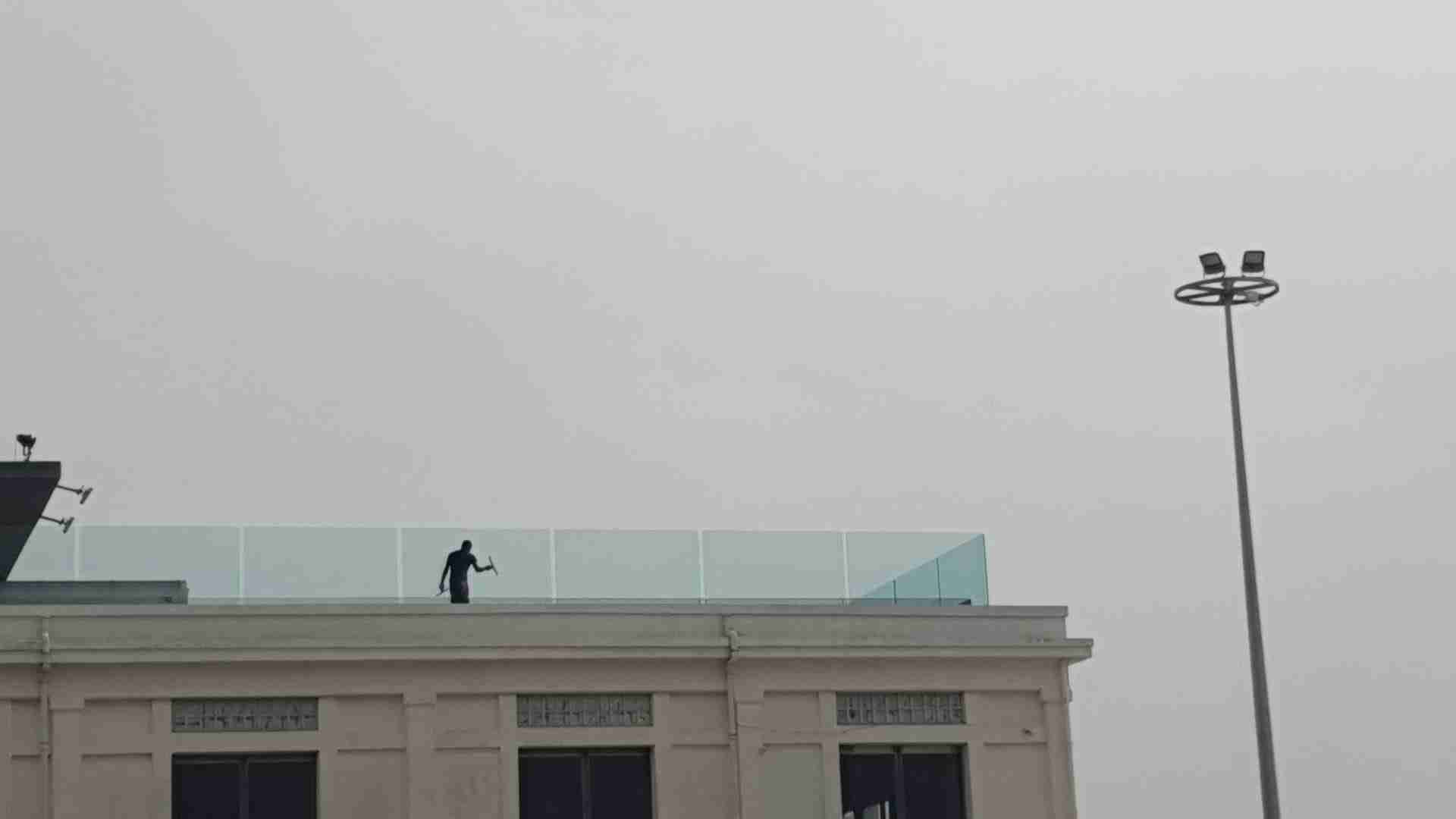 “Always do sober what you said you'd do drunk. That will teach you to keep your mouth shut.” Ernest Hemingway

It’s official: the annual, Portugal-renowned celebration that is Santo Antonio is exactly 10 days away. And after two consecutive Junes of being canceled due to you know what — and especially now with masks, #stayathome, #flattenthecurve, and the likes seemingly (and strangely) being things from some surreal, distant-past nightmare — this year’s week- to month-long consumption marathon is bound to be a beautiful sh.tshow. Most of the celebrations have unofficially already begun, but here’s some stuff you can do around Lisbon these next few days to culturally pre-game for the impending full-fledged semi-religious and fully sardine-, beer-, wine-, and merry-steeped madness:

June 3-5
MUSIC FESTIVAL:
Tonight, Camones CineBar presents day one of Afro Encontro. In it, “the fusion of African and European sounds is the challenge.” The three-day-long festival includes six concerts and one jam session and features 21 musicians from 10 countries. Entry is 10€ for one day or 25€ for all three.

DANCE PERFORMANCE(S):
Also for the next three days, the CCB presents 9 (Neuf) by Cas Public & Kopergietery. The Canadian and Belgian dance companies invite you to their “bold, sensory-filled journey” where one of Beethoven’s most famous works is interpreted by today’s hearing-impaired masters of dance and theater. Tickets are 8€

June 3-9
STAND-UP COMEDY:
If John Cleese doesn’t die today, or in the next seven days, then he invites you to John Cleese: Last Time to See Me Before I Die at Coliseu de Lisboa. There are still a few tickets left for tonight, and next Thursday and Friday, starting at 150€. Let’s hope for the best.

June 3-June 9
MUSIC FESTIVAL:
Also starting today, Festival Django Portugal 2022 hits Lisbon (and Coimbra, Cascais, Sesimbra, Carcavelos, and Alenquer) with some of the finest gypsy jazz both sides of the Atlantic. In store are over a dozen concerts, workshops, and jam sessions, all celebrating the one and only half-man, half-myth Mr. Reinhardt. Tickets for the big concerts are 15€, but a lot of the stuff will also be livestreamed and broadcast on TV and radio.

June 4
CONCERT:
Mutli-instrumentalist and one-time Gil Scott-Heron collaborator Brian Jackson comes to B.Leza tomorrow night, for his official debut in Portugal, to share some historical magic with you. Tickets are 12,84€.

ANOTHER CONCERT:
Meanwhile, locals You Can’t Win, Charlie Brown hit the CCB to present their latest album, Âmbar. The album “marks the beginning of a new chapter in the journey of the Lisbon sextet,” because all the songs on it are in Portuguese. Tickets are 12-20€.

June 5
MARKET (MONTHLY):
And on the first Sunday of each month, starting this Sunday, O Mercado CCB: Mostrar, Ver e Fazer (aka “Show, See and Do”) hits the CCB too. With all locally-sourced products for both children and adults, the market “challenges the public to see and participate in workshops, watch cooking moments, or dance at the end of the day.” You can accept said challenge free of charge.

UPCOMING MUSIC FESTIVAL:
And, finally, there are still a few tickets left for the Lisbon edition of Rock in Rio 2022, which features, among others, acts like Post Malone and the Black Eyed Peas alongside other acts like A-Ha and Duran Duran. It hits Parque da Bela Vista in 15 days.

Learn more about the origins of what’s about to go down next week here, and see what else is on around town before, during, and after Santo Antonio here.
Party on, y’all, and stay safe.