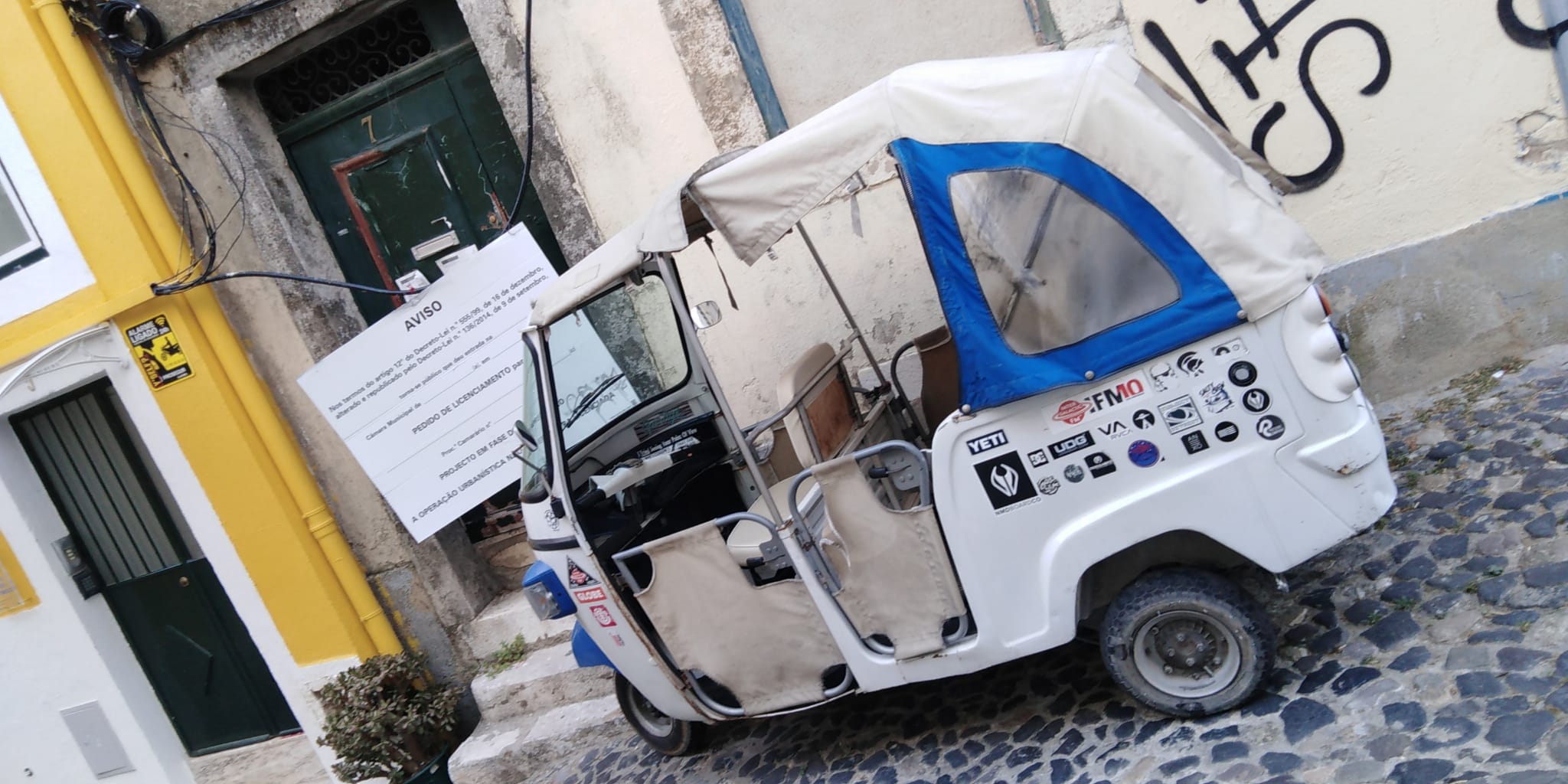 Did you know that in Hellenistic astrology “the dog days” (named after Sirius, aka “The Dog Star”) were associated with drought, sudden thunderstorms, lethargy, fever, mad dogs, and bad luck? Yep… But, let’s be fair, relatively speaking, the dog days aren’t that bad at all here in Lisbon. And there’s even some cultural stuff you can do around town to pass the time away, such as:

Aug 20
ACTIVISM AND DJS PARTY:
Remember Occupy Wall Street? It was a big thing 10 years ago or so, but has since been overshadowed by, um, other big things. However, this Friday, late-night semi-underground party-hub in the heart of Intendente Desterro invites a bunch of musicians to spin some records, party, and also remind you that there is always more than one threat to global stability.

DOUBLE CLOWN PERFORMANCE:
Meanwhile, clowns Jango Edwards and Cristi Garbo occupy Praça Marquês do Pombal this Friday night. Once there, they will attempt to turn your pandemic-induced frown upside down, for free.

Aug 21
HIP-HOP AND TRAP CONCERTS ON THE TERRACE:
On Saturday night, Casa do Capitão presents It’s a Trap – Push the Culture. Here, three local stars will attempt to remove the local hip-hop and trap culture from its recent state of hibernation, and you can help for 6€.

BOSA NOVA TRIBUTE CONCERT:
For something more old-school, AveNew invites you and a local musical duo to celebrate and pay tribute to Tom Jobim, aka “the father of Bosa Nova.” Entry is 10€.

SUNSET CONCERT AT THE CASTLE:
Or, for a sunset concert fit for a king and queen, head up to Castelo de São Jorge for the first edition of their Music and the World series. The theme for this one is ‘Atlantic Sound Encounters,’ and will include sounds from Philip Glass, plus a local or two. Entry is free.

Aug 21 to Sept 6
INDEPENDENT FILM FESTIVAL:
This Saturday also sees the official opening of the 18th edition of IndieLisboa, the country’s biggest independent film festival. Four different theaters around town will be hosting dozens of screenings, parties, workshops, and more, for the next 16 days straight.

Now through Sept 28
ARCHITECTURAL EXHIBIT FROM NEW YORK AND POLAND:
Also, did you know that there’s a Manhattan in Poland? Yep. And you can see a miniature model of it, and more, in Patchwork — a retrospective of the work of world-renowned, socialist-by-default Polish architect Jadwiga Grabowska-Hawrylak, arriving fresh from NYC and on view here in Lisbon for another five weeks, free of charge.

Now through Oct 10
STRANGE SOLO ART EXHIBIT:
And, finally, Something is Missing is the second solo show by local artist Waldemar d’Orey since 1966. In it, he reconstructs the artwork Mobile, which mysteriously went missing from his first solo show in London, in part due to his “swingeing days,” and you can check that out, free of charge too, until Oct 10.

For more stuff to do while the sun is still shining, head to our full calendar of events. And try to be excellent to each other, people. We’re in this together, and not all has gone to the dogs just yet.