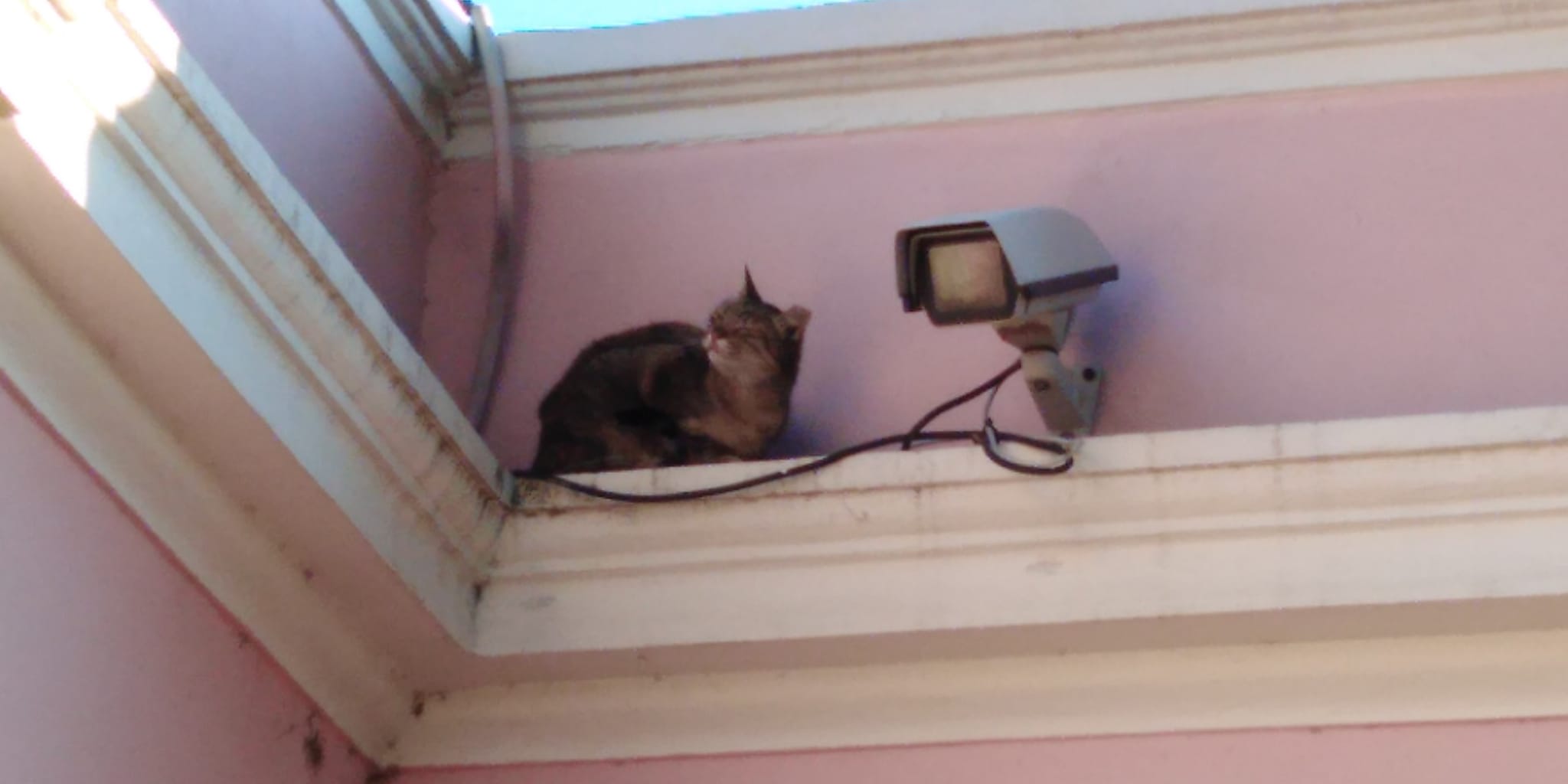 “Notice that autumn is more the season of the soul than of nature.” Friedrich Nietzsche.

“And all at once, summer collapsed into fall,” said Oscar Wilde, and he was right. You, too, may have heard your soul whispering lately, “is summer over?” In which case your soul, too, unfortunately, is right: summer officially ended two days ago (Wednesday, Sept. 22), and, here in Lisbon, it’s starting to show. That said, there’s still plenty happening, indoors and out, to keep your soul warm while winter is coming. Here’s some of it:

Sept 24
CLIMATE CHANGE PROTEST:
Everybody knows that — despite what the local politicians clamoring for your votes recently want you to think — the system is, in fact, broken. That’s why this Friday morning, student organization Greve Climática Estudantil Lisboa invites you to Jardim Amália Rodrigues where you can help them #UprootTheSystem once and for all.

SCIENCE AND STUFF:
While this Friday evening you can head to the water in Oeiras for the very first edition of European Researcher’s Night to learn what local scientific institutions have been up to regarding circular economy, biodiversity, climate, clean energy, and the likes (but you’ll need to falar um pouco for this one).

CLASSICAL CONCERT:
However, if you prefer classical music to environmentalist action on your Friday night, the Gulbenkian Orchestra invites you to Mahler’s Symphony No. 4. Opening their autumn season, the symphony will be interpreted by said orchestra, a Nicaragua-born and Nashville-based six-Grammy-award-winning conductor, and a world-renowned Romanian soprano. Tickets are 16-26€.

Sept 24-Nov 29
HISTORICAL ART EXHIBIT:
For two-thirds of autumn, the Gulbenkian hosts Dante’s Visions: Hell according to Botticelli — a small but rare exhibit that features, among other things, two drawings by the latter Italian, who died 511 years ago, inspired by the former Italian, who died 700 years ago, and the most famous descent into hell ever put on paper. Tickets are 10€.

Sept 24-Jan 17
BRAND NEW ART EXHIBIT:
Meanwhile, the Gulbenkian’s Morder o Pó (“Biting Dust”) is a new solo exhibit by up-and-coming localFernão Cruz. Consisting of 20 sculptures and 10 paintings made by Cruz recently, at the request of the museum, the show demonstrates, among other things, that, since its creation, the Gulbenkian has also “supported the work of young and emerging artists in the national art scene.” And, unlike Boticelli, this one’s free.

Sept 25-26
MULTIMEDIA PARTY:
If autumn has you itching for some good art, good music, good poetry, good dancing, good food, good people, and general overall goodness, then head to Dona Beja for Garden Collective’s Comhoibriú Criativo this Saturday or Sunday. Said collective, with its roots in Cork, Ireland, has made quite a name for itself locally in recent years for being overall good party-throwers, and now, after a brief pandemic-induced summer hiatus, they’re back in full bloom. Tickets are 11€.

Now through Oct 14
PAINTING EXHIBIT:
Marinhar is a solo exhibit by multi-talented local painterDavid Arranhado. It’s inspired by the artist’s recent, mid-pandemic travels, by boat, along the Brazilian coast. The paintings mostly depict, among other things, a boat, and do so with an energy and soul that is much needed in these strange times. Marinhar‘s on view daily for the next few weeks, and entry is free.

And, finally, along with summer, this weekend also says good bye to two autumnesque exhibits by a pair of cheery locals. Rodrigo Gomes, in Whispering Mirrors, is, among other things, “proposing new configurations of space and time, thus refuting their apparent linearity and predictability.” Meanwhile Postmortem’s A miscellaneous exhibit of a depressed artist is a collection of black and grey illustrations stemming from “dreams, trips, or simply graphic venting.” Both exhibits go down Sunday.