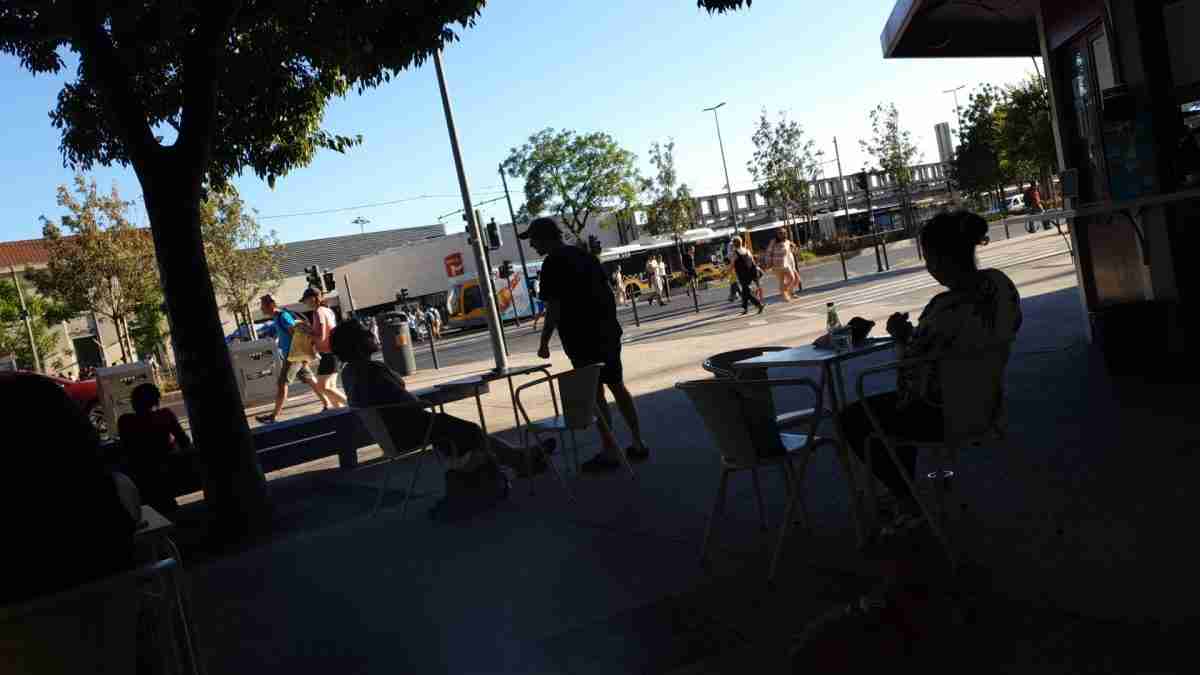 “What is tolerance? It is the consequence of humanity. We are all formed of frailty and error; let us pardon reciprocally each other’s folly – that is the first law of nature.” – Voltaire.

If we don’t learn to coexist with each other, we can’t learn to coexist with the orangutans (who are in trouble, because of us) — and that means we can’t take photos of either. To that end, we’d like to wish you all a very happy Friday as well as a very happy World Humanitarian Day, International Orangutan Day, and World Photography Day — in that order. To help the orangutans, you can spread awareness, donate, or even adopt one here. Meanwhile, here’s some stuff happening around Lisbon this weekend to help us celebrate humanity and share a photograph-worthy moment or two:

Aug 19, 20, 22,24, and 26
OPERA IN A MUSEUM GARDEN:
Tongiht, tomorrow night, and throughout the week, OPERAFEST LISBOA brings Guiseppe Verdi’s The Masked Ball to the garden of Museu Nacional de Arte Antiga. Come enjoy the modern Portuguese take on this tale of the fatality of fate, forbidden loves and adultery, conspiracy, racism, betrayal, and obsessive revenge. Tickets start at 20€.

Aug 19-Sept 28
OPEN-AIR MULITMEDIA FESTIVAL:
Meanwhile, Lisboa na Rua’s Com’Out Lisbon Festival commences today and invites you, for the next month, to come out to some “varied shows for all ages” in the city’s public spaces, free of charge. Literature, poetry, the 200th anniversary of Brazil’s Independence, orchestral music, arias from opera, operetta, and musical theatre are just a few of the things in store.

Aug 21
SUNSET DJ SET AT THE CASTLE:
And this Sunday, Castelo de São Jorge’s weekly Pôr do Sol no Castelo series presents a royal DJ set by local M3DUSA starting at 19h (right before the sun goes down over the kingdom of Lisbon). Entry is free, with tickets available at the box office an hour before showtime.

Aug 24
OPEN-AIR CINEMA IN A MUSEUM GARDEN:
This coming Wednesday, Museu da Marioneta’s Cine-Esperança weekly series (held in the museum’s garden) presents Laurent Tirard’s Molière, the 2007 cinematic tale of one of France’s most emblematic writers. Tikcets are 3€, and you’ll need some Portuguese and/or French for this one.

TICKETS FOR UPCOMING STUFF:
British industrial music pioneers who have used found objects (and other) to make beautiful noise for the last 41 years TEST DEPT come to Lisboa ao Vivo on Oct. 13, and they have a lot of fans in Lisbon.
And COMIC CON PORTUGAL 2022 commences on Dec. 8 at Parque das Naçoes, and there are a lot of comic book fans in Lisbon too. So, you know, tickets…

Find dozens of other cultural happenings around Lisbon as the heat dies down here. Have a good weekend, be excellent to each other, and take and share some photos of both. And, depending on how your weekend goes, maybe adopt an orangutan or two. Boa.