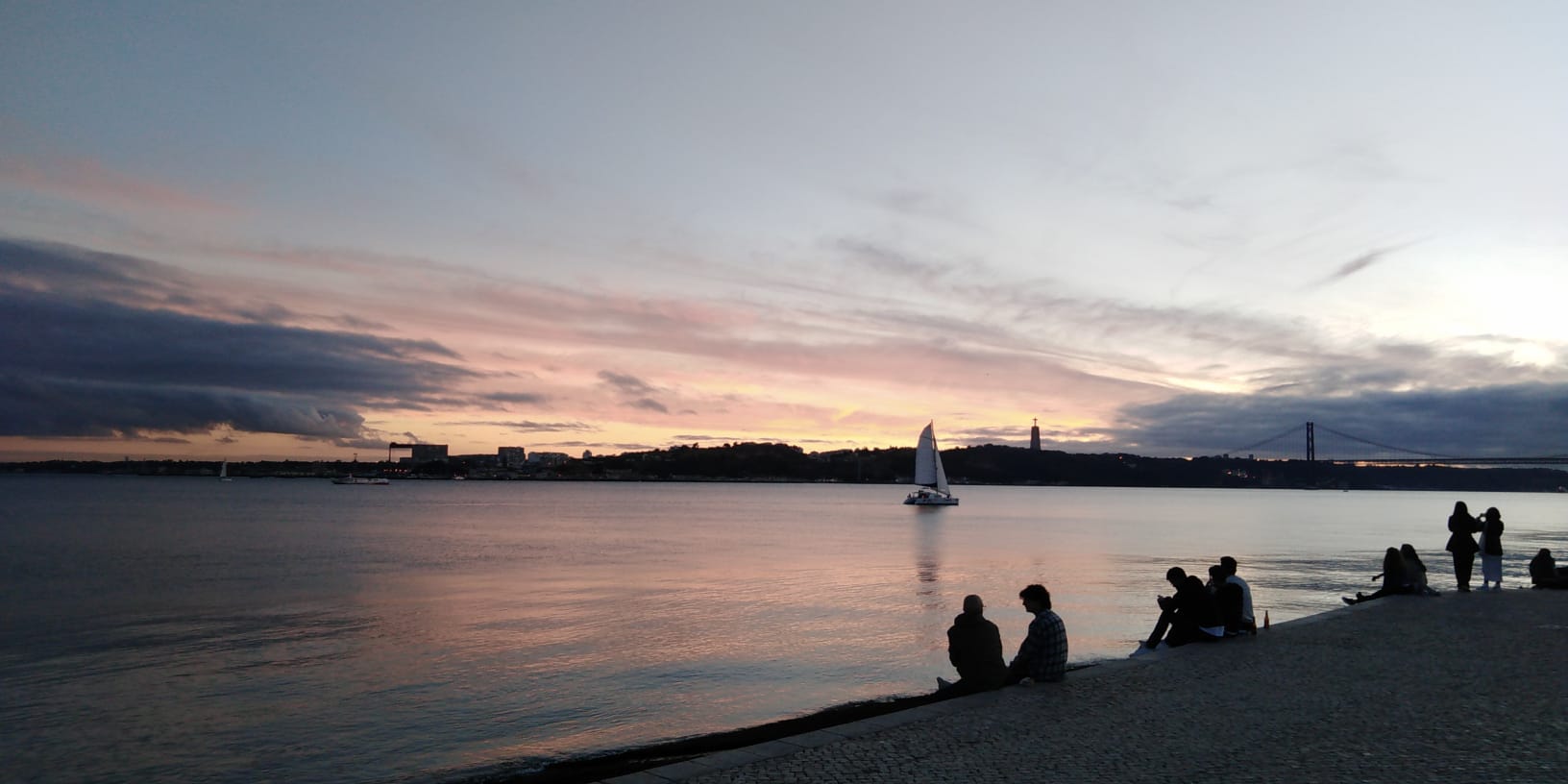 "Look, there's no metaphysics on earth like chocolates." Fernando Pessoa.

A brief history of Valentine’s Day:
Legend has it that roughly 2,500 years ago in Rome, on February 15, year after year, a handful of naked priests would sacrifice a dog and a goat (or goats, plural), smear the animals’ blood on their foreheads, and wipe said blood off with some milk-soaked wool while laughing. Then they would feast, drink, and run around naked while whipping any poor women within whipping distance. Meanwhile, men and priests alike would randomly choose a woman’s name from a jar and have sex with her. And this was Lupercalia — an ancient Roman festival designed to appease the Roman god of fertility (and a mythical she-wolf), to “purify” Rome and promote health, and to generally keep bad vibes at bay. Then, some 800 years later, a man named Valentine was executed on February 14 by a Roman Emperor for allegedly secretly marrying Christian couples. This man’s death, coupled with the cultural appropriation of Lupercalia, is what gave us Valentine’s Day as we know it today. And, while February 14 is now mostly just used to sell chocolate, flowers, and greeting cards in places like the U.S. and Portugal, the reach of the holiday’s not-very-PC roots can still be felt near and far: think of Tinder as a jar, for instance…

Anyhoo, whether you’re looking to up your dating game, or whether you’re just looking for some culture, here are some celebrations around Lisbon this pre-holiday weekend:

Feb 11
FOLK-PUNK CONCERT:
Lisbon buskers-from-around-the-world-gone-indoors Ramblers Parade come to BUS – Paragem Cultural this Friday night to share with you some Greek Rebetiko, Colombian Cumbia, Balcan-Klezmer, and “their Folk-Punk roots in their own original music inspired by musical migration.” Entry is 3€.

LATE-NIGHT DJ AND VJ PARTY:
dARC ATTACK #12 with Mafalda Mais + A-A Vj Squad is described by its organizers as nothing more than “sinestesia in the basement!” But if we know Desterro like we think we do, five hours of some lovely late-night untz-untz-untzy strangeness is almost guaranteed. Entry is probably 3€ too.

TRIBUTE CONCERT:
Traz Outro Amigo at Sirigaita is a concert/modern interprataion of a half-century-old album by José Zeca Afonso by local friends Diogo Galvão, on guitar and voice, and Davide Stefani on trumpet. Entry is 3-6€, depending on whether you’re a member. And you can bring a friend.

Feb 11-12
THEATER:
Hotel Europa’s Amores de Leste at Culturgest is a multilingual, multicultural performance that tells the stories of people who lived on the other (as in, East) side of the Iron Curtain while fighting for the end of Portuguese dictatorship and colonialism, and of love. Tickets are 14€.

Feb 11-13
MUSICAL WORKSHOP:
All weekend long, cultural association BOTA invites you to a workshop they describe as “an intensive voice and percussion meeting for those who want to deepen in the rhythms of traditional Iberian and Latin American music,” and you can email the hosts directly to learn all about it.

Feb 11-14
SOLO ART EXHIBIT (+MUSIC):
Meanwhile, local jewelry designer and artist Sara Valdez’s first solo show More Than Just Flesh at Prisma Estúdio deals with the theme of body dysmorphia. It’s accompanied by some DJs and friends on Friday and Saturday nights and is up until the end of Valentine’s Day. It’s free to enter.

Feb 12
CONCERTS:
Wallace Oliveira, Sergio Borges, and Belapapaya come to Bartô for NOMAD.LISBON.SESSION this Saturday night for, in the words of the organizers, “live concerts for music lovers by true nomads of Babylon.” Entry is 3€.

Feb 12-13
VALENTINE’S DAY PAPER CHASE:
And, finally, Selfie-paper dos Namorados at Museu de Lisboa is a walking tour where couples are armed not with whips but clues and then “challenged to discover the most romantic corners of Alfama,” and snap a selfie or two, all weekend long. Participation is free.

See our What’s On section for what else is on around town in the coming days and weeks. And, if Lupercalia season got you down, remember the words of one Lord Byron: “Love will find a way through paths where wolves fear to prey.” And, if not — there’s always chocolate.