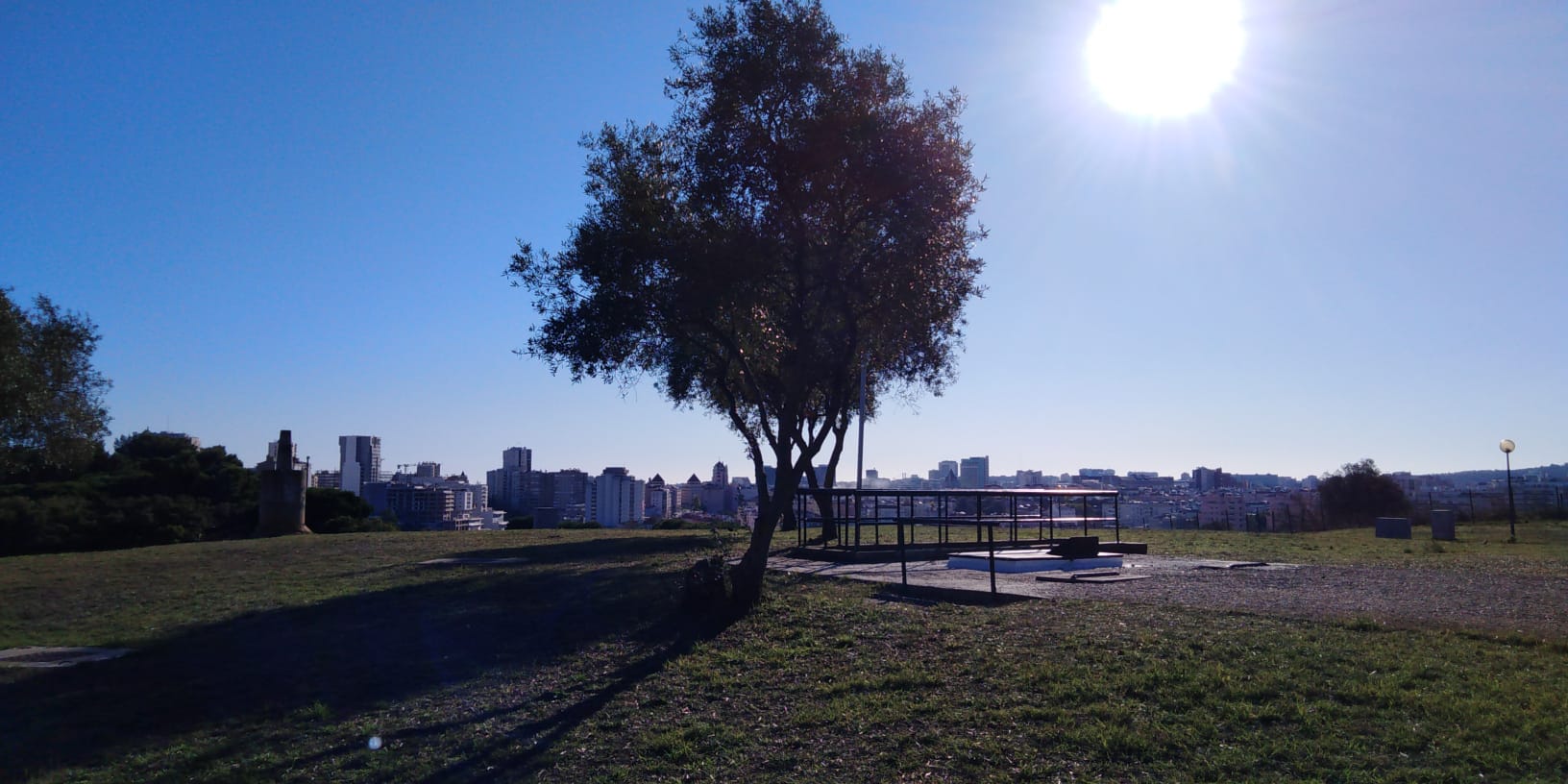 "Well, what if there is no tomorrow? There wasn't one today." Phil Connors, ´Groundhog Day.'

A brief history of Groundhog Day:
Many moons ago, the Celts in Neolithic Ireland and Scotland celebrated Imbolc — the halfway point between the winter solstice and the spring equinox, which is roughly February 1. They lit lamps and burned bonfires to appease Brigid, a mystical goddess evoked in fertility rites who oversaw poetry, crafts, and prophecy. A few centuries later, as it often goes, the Christians appropriated Imbolc into Candlemas, a similar celebration during which clergy would bless and distribute candles needed for winter, to honor Jesus and stuff. Some of these Christians believed that a sunny Candlemas meant another 40 days of cold and snow. Then, around four centuries ago, things suddenly got weird when the Germans decided to expand on Candlemas by predicting the weather using a hedgehog. And then some of these Germans brought their wacky tradition to North America, where they replaced the hedgehog with the more easily accessible groundhog (aka marmota monax). This eventually led to the first official Groundhog Day celebration, which was held in Punxsutawney, Pennsylvania on February 2, 1887. However, the holiday would only become world-famous in the last 30 years, mostly thanks to the beloved and pandemic-appropriate Bill Murray classic of the same name.

Still, even after all that, nobody really knows exactly when this strange, strange winter of our discontent is going to stop coming, if ever. But there is some stuff happening around Lisbon this weekend to maybe help warm your bones, such as:

Feb 4
CONCERT + DJs:
“From the land of broken femmes dreaming of other worlds through tactile intimacy” is what Bandcamp says about local musical phenomenon Odete, who comes to ZDB with a few friends this Friday night to share some worlds with you. The tickets are 7€.

POETRY SLAM COMPETITION:
Meanwhile, up in Benfica, and in honor of Brigid, local wordsmiths will compete in Poetry Slamadora — a city-wide slam poetry contest the winners of which will eventually compete in the national finals in Aveiro later this year. Entry is 3€, and you’ll need some Portuguese for this one.

Feb 4-5
JAZZ CONCERTS:
The 74-year-old jazz school/nightclub/free jazz hotspot that is Hot Clube Portugal welcomes João Lencastre and friends for two evenings of improvisational jazz — aka Free Celebration — this Friday and Saturday nights. Despite the name, however, entry is 10€ unless you’re a member.

Feb 5
GUIDED TOUR:
Way before the Germans were using various critters near and far to predict the weather, the Romans were putting on plays right here in Lisbon. Solely for entertainment purposes, one presumes. And now, every first Saturday morning of the month in 2022, Museu de Lisboa invites you on a guided tour of its not-so-world-famous but still pretty impressive Teatro Romano. Tickets are 3€ and include entry to the museum.

OPERA IN HD:
This Saturday evening, the Gulbenkian and NYC’s Met Opera join forces to bring you the opera Cinderella (the origins of which actually date back to Greece, 7 BC) in a “deferred broadcast” from January 1, 2022, AD. Tickets are 25€.

CREOLE CONCERT:
And circus school bar Bartô invites you to Creole Sessions #1 this Saturday night. In it, three local musicians and storytellers will share with you their reinterpretations of the folklore of the Cabo Verde islands and “songs from the depths of the Creole soul.” Entry is 3€.

Feb 5-6
ART AND FLEA MARKET:
Despite eviction-due-to-rent-and-management-troubles rumors swirling around town in late 2021, the nearly-decade-old and local-and-visitor-renowned Anjos70 weekend market is still going strong, this weekend being no exception. And entry remains free.

Feb 6
JAM SESSION + SHORT FILMS:
The Sunday Shorts Film Festival once again returns to Graça this Sunday eve to preview seven more official selections from around the world. There are English subtitles, the screenings are preceded by a jam session, there’s also pizza and craft beer and whatnot, and entry is free.

RADIO SHOW LAUNCH PARTY:
And, finally, a handful of local DIY artists and DJs are launching a new radio show this year that aims “to spill pure body music through your veins.” BODY MATRIX hits Prisma Estúdio this Sunday night, and entry is also free.

Stay warm in and out there, dear Lisbon, and keep your heads up, more winter or not.
Oh, and Rest in Peace to Homosapien Meatloaf and Marmota Monax Milltown Mel, respectively.
One.