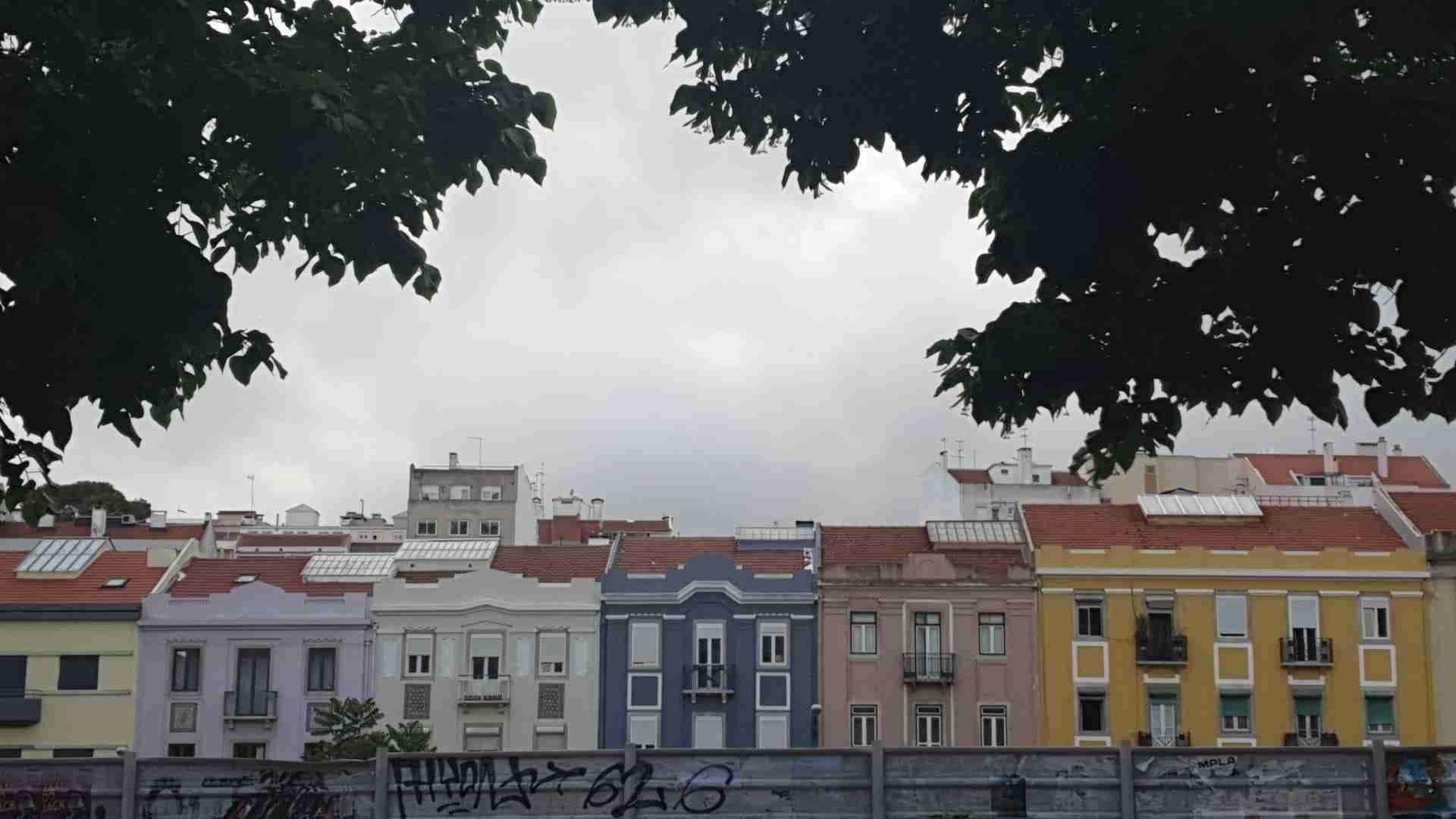 "People have discovered that they can fool the devil; but they can't fool the neighbors." Francis Bacon.

Happy European Neighbour’s Day, everybody! Started 22 years ago by, strangely enough, the French, and now celebrated annually in 36 countries (and counting), today’s holiday aims to “promote better community communication and cohesion,” seeing as isolation is, both locally and globally, on the rise. All you have to do to participate is throw a party “in your garden, out in the street, or in a local community hall” and — well, invite your neighbours and/or neighbors (yea, there are a lot of U.S.-ians here lately). Not a bad shout, in our humble opinion, especially seeing as chances are that most of your Lisbon neighbours, and maybe even some neighbors (khm-khm..), aren’t doing so well these days. But if your very own block party is way too much to ask, here’s some stuff your neighbour/neighbors have already organized for you around town for tonight and onwards:

May 27
SOUND AND HAPTIC ART INSTALLATIONS AND PERFORMANCES:
Tonight, Útero and Eufonia invite you to Sub_bar: a playground for sub frequencies and haptic art. Its second (and last) night promises four back-to-back sound and haptic art performances with names like “16hz,” “Blink Time,” and “No more questions about endlessness.” Tickets start at 5€.

BLACK METAL CONCERT:
Also tonight, Belgian neighbours WIEGEDOOD hit MusicBox with There’s Always Blood At The End Of The Road, aka their latest album, in which they use samples and synthesizers and lyrically explore the “most vile corners of the human condition and society.” Locals CAVERNANCIA will be setting the mood, and tickets are 16,05€.

HIP-HOP (AND ORCHESTRA) CONCERT:
Meanwhile, 42-year-old Portuguese rap and hip-hop demigod Sam the Kid hits Campo Pequeno tonight, accompanied by his own orchestra, and you can too for 20-26€.

May 27-29
CLOWN PERFORMANCES (AGAIN):
The 15th Women Clowns Cycle 2022 at Chapitô now seems to be a weekly thing, and this weekend it welcomes Brazukabaré — aka a bunch of Brazilian clowns specializing in juggling, trapeze, diabolo, and, among other fun stuff, an “’unbalanced’ balance in bottles.” Entry is TBD (we suggest you call them).

May 28
FREE OUTDOOR CONCERT:
Tomorrow night, Cape Verdean singer/songwriter and local legend Tito Paris comes to Torre de Belém with a few big-name local friends to celebrate his 40-year-spanning career, summer, and an early birthday, with a free concert under the night sky.

May 28-29
ALL-NIGHTER HIP-HOP AND DJ PARTY:
Meanwhile, and also tomorrow night, maybe somewhat lesser-known but still legend-like local DJ NELASSASSIN comes to Núcleo A70, with a few special guests of his own, to celebrate his 25-year-spanning career. This one goes until six in the morning (it’s a generational thing), and tickets start at 12€ (same).

May 28-June 13
PRE-SANTO ANTONIO SHENANIGANS:
And starting tomorrow day and leading up to the madness that’s about to ensue in two weeks’ time (aka the feast of Santo António), Museu de Lisboa – Santo António presents Trezena to Santo António, aka two weeks of walking tours, concerts, art performances, and educational insights about Fernando de Bulhões (aka Anthony of Padua, aka Santo António) — most of them are free.

Now through May 29
MOTORCYCLE FILM FESTIVAL:
Meanwhile, LxMFF 2022 roared into Cinema São Jorge last night, bringing with it four days of films, talks, workshops, a motorcycle show, a night bike ride, a live transmission of a Grand Prix race — in short, “a unique opportunity for motorcycle builders and customizers, riders, artists, directors, and actors to show their art and passion for motorcycles.” Vroom-vroom, y’all. Tickets start at 3€.

TICKETS FOR UPCOMING MUSIC (LIKELY TO GO FAST):
And, finally, despite the global pandemic that just won’t go away, two of Lisbon’s biggest festivals, after two consecutive hiatuses due to the aforementioned pandemic, are making triumphantly defiant comebacks this year! Rock in Rio hits Parque Bela Vista on June 18, while Super Bock Super Rock hits Praia do Meco on July 14. Oh, and, also after canceling twice in two years, Guns N’ Roses, in Alges, on June 4, f.cking finally… We recommend you get your tickets sooner than later — as in, before your neighbour/neighbor beats you to it.

See what else your fellow Lisboetas are up to in the near future event-wise here. Have a good weekend, dear Lisbon. And be excellent to each other, whatever the day.