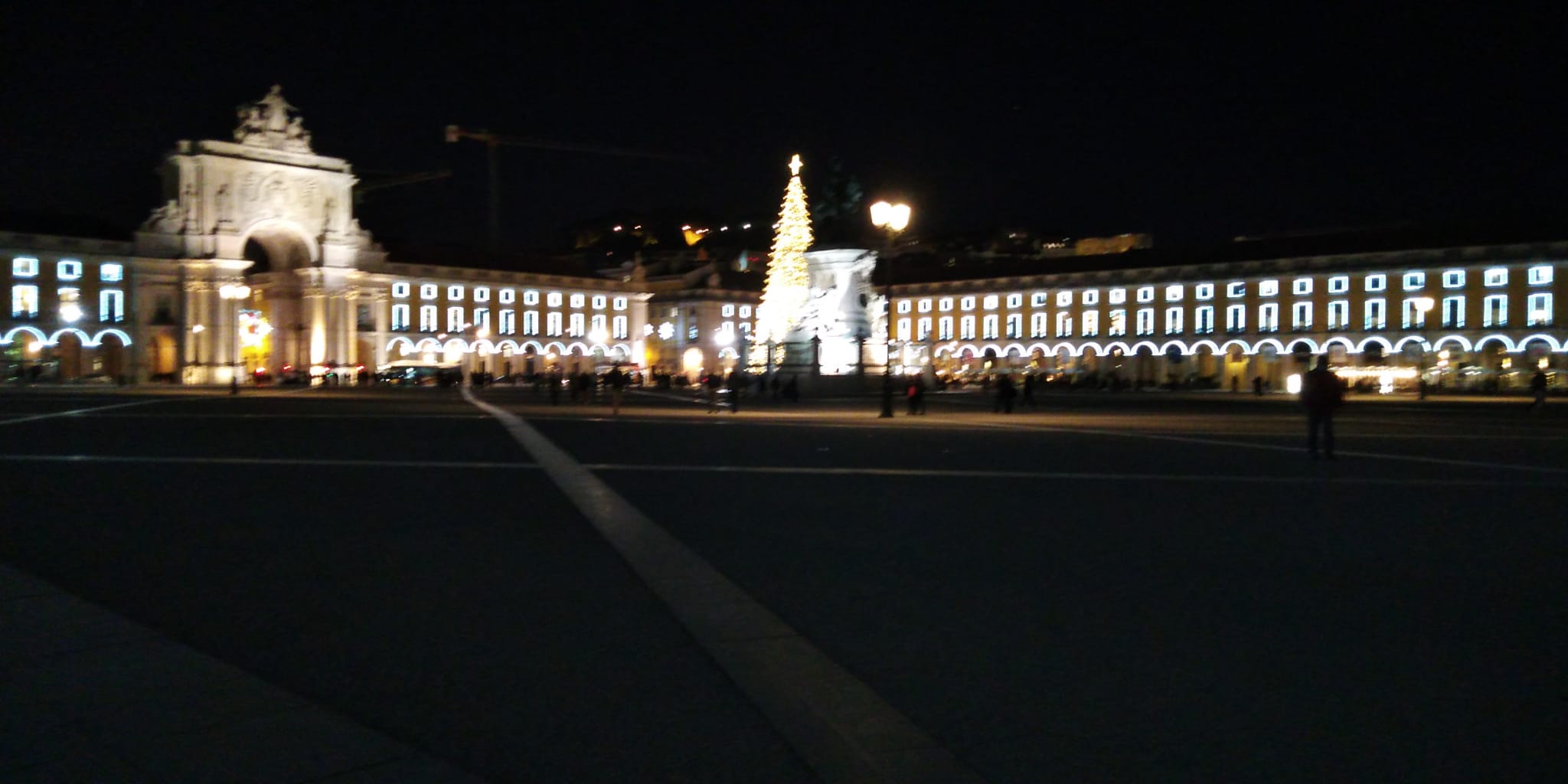 "Gratitude is a quality similar to electricity: It must be produced and discharged and used up in order to exist at all." William Faulkner.

Hey, folks. In the spirit of strange holidays, here’s a brief dose of history:

One day 400 years ago, in what is now known as Plymouth, Massachusetts, a certain King Massasoit of theWampanoag tribe sent 90 of his men to investigate some gunshots they had heard, fearing war. The natives, instead of war, discovered dozens of partying Mayflower Pilgrims. These new-comers were celebrating their first-ever successful harvest for, since coming ashore in ‘The New World’ the year before, said ill-prepared pilgrims had failed to produce any crops and thus survived primarily by stealing corn and whatnot from local native tribes, such as the Wampanoag and the Narragansett. Relieved that war had not broken out (and looking to form a possible alliance against the Narragansetts, as things were getting heavy), theWampanoag were invited to join the pilgrims in their festivities. They even hunted and cooked some deer for them.

There was no turkey and, according to historians, only five women were present. Things have changed quite a bit since then, but this three-day, militarily mutually beneficial, turkeyless bro fest in late November 1621 would later become recognized as the very first Thanksgiving… Anyhoo, happy holidays to the United-Statesians among us!

But even if you’re not celebrating this weekend, there’s still plenty to be thankful for. We here at Atlas, for instance, are thankful for you, our reader. Because, like the pilgrims without the natives back in the day — we are nothing without you. So, respect… And to show our gratitude, here’s a modest serving of some Lisbon culture for tonight and onwards:

Nov 26
ART, MUSIC, CRYPTO FESTIVAL:
BLOCKPARTY at Núcleo A70 is, in the words of its creators, “hot, sticky honey dripping from the hive, a cross-pollination between artists and musicians.” Here, “eroticism, touch & excess connect the artworks” while “explosive sounds from Lisbon’s freshest musicians and DJs will get you MOVINGGG!” Also, early bees get a chance to get some free crypto-cash that hasn’t crashed yet. Entry is 3 non-crypto euros.

LATE-NIGHT CONCERT AND DJS:
Troy Berkley and Krak in Dub come to Titanic Sur Mer to present SKY HIGH, their latest album. The Bermuda-born MC and the Argentinian producer/DJ have been working and touring together on and off for 24 years; Tonight, along with a few local fellow DJs and musicians, they want to share their “unique universe of fun” with you… until the wee hours of Saturday morning. Entry price is to be determined.

Nov 26-30
SPANISH FILM FESTIVAL:
And, finally, CineFiesta 2021 hit Cinema São Jorge and Cinemateca Portuguesa yesterday, bringing with it five days of “the most innovative, stimulating, different, and attractive Spanish cinema to Lisbon,” and tickets start at 4€ a pop.

For our full menu of events around the city (this weekend and in the near future), head to our What’s On section — there’s plenty more goodness there. Stay warm, be safe, be excellent to yourself, and each other, and obrigadinhos again, dear reader.
One.