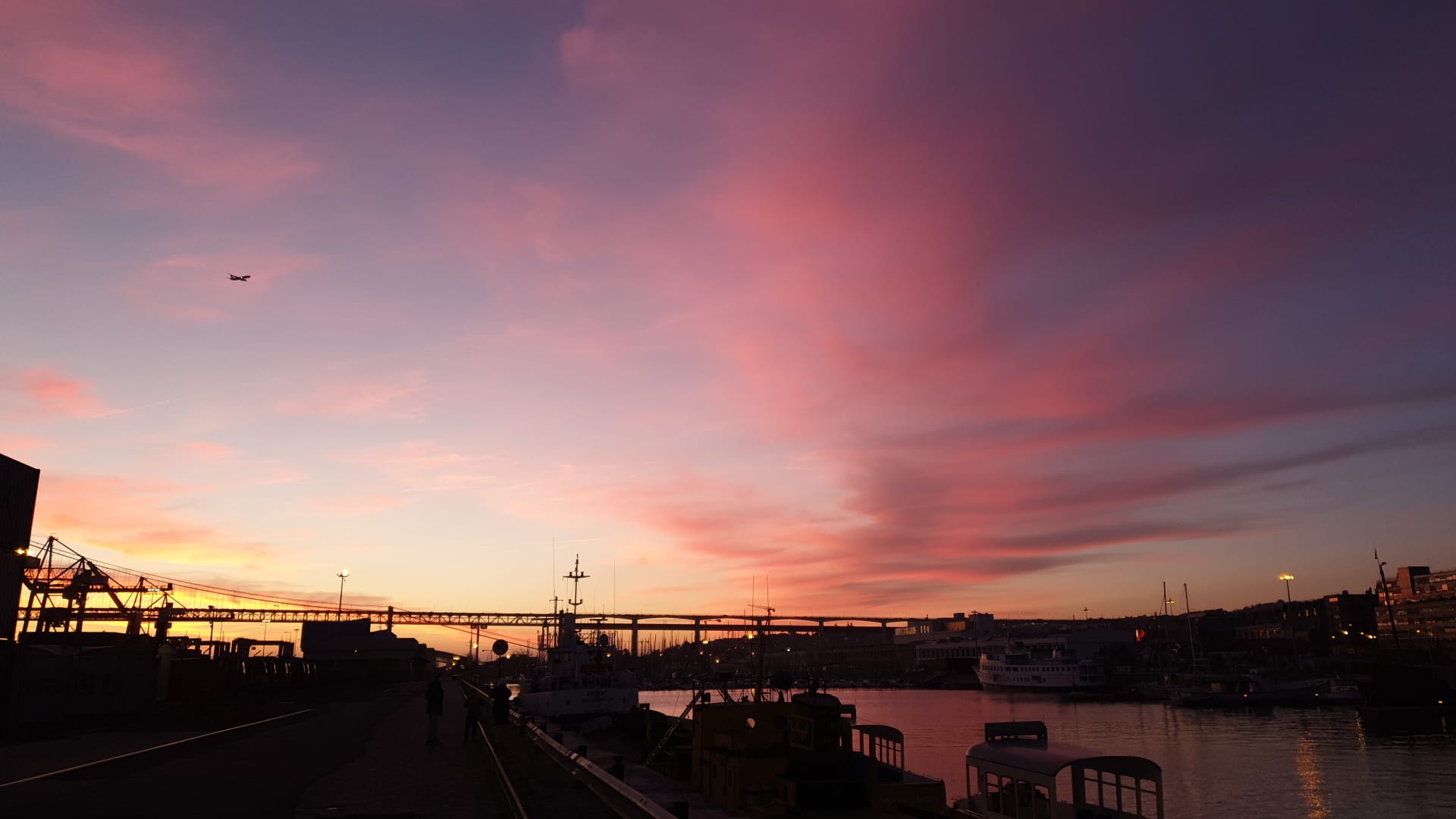 A brief history of time:
46 years before Jesus, there were only355 days in a year. Then, on January 1st, 45 BC, the Romans adopted a new calendar, aka the Julian calendar (proposed by Julius Caesar). This one had 365.25 days. However, due to the leap year, this new calendar gained three days every four centuries (we know … math… sorry…). Anyhoo, 16 centuries after Jesus, to make things easier, the people in charge adopted the Gregorian calendar (proposed, this time, by a Pope), whichhad 365.2425 days in it and removed the 12 days we had accumulated from the Julian one. And this Gregorian calendar is the one most of us know and love today.

However, the Julian calendar is still used by parts of the Orthodox Church — which is why we would like to wish a very happy Old New Year to those readers celebrating! And now, here’s some stuff happening around Lisbon this third and/or first weekend of 2022:

Jan 14
ENVIRONMENTALIST BOOK AND FILMS PRESENTATION:
This Friday night, travel way back to 2018 with Cinemateca Portuguesa’s presentation of Ecologia, Terra, and Cordão Verde — a book and two films, respectively, dealing with the still-relevant-despite-the-pandemic topics of people, mother nature, planet Earth, and our mutual survival. The writer and filmmakers are attending too, and tickets are 3,20€.

IMPROVISATIONAL JAZZ CONCERT:
2018 also saw the beginning of Conundrum — a cycle of local improvisational jazz concerts that was also put on hold due to you know what. This Friday night, however, ZDB welcomes the triumphant return ofCondundrum and the man behind it — drummer Pedro Melo Alves (along with friend João Barradas). Playing together for the first time, Pedro and João want to help you,through improvisational jazz, “glimpse an infinite.” Tickets are 7€.

Jan 15
GROUP ART EXHIBIT (WITH WORDY DESCRIPTION):
Ok, ready? If you’re looking to — in the words of one Leonor Zuzarte— “enter a ‘now’ registered by other eyes and other hands, to reflect not only our present condition but also what we leave behind, and the limits of the possibilities of what follows,” and to, finally, “having found no definitive answers” be “left only with the notion that beyond each shattered horizon lies the path to what we don’t know how to ask yet” (you can exhale now), then former palace-turned-concept store Lx Lapa invites you to their group art exhibit Now, I Wonder this Saturday afternoon. Entry is free.

DUO CONCERT:
Two members of the five-year-old international musical ensemble G Combo come to Camones CineBar this Saturday night to take you on a musical journey with what they describe as “a cocktail of sounds somewhere between Quantic, Manu Chao, Thievery Corporation or Buena Vista Social Club, just to name a few.” Entry is 5€.

Jan 15–16
FREE CONCERTS:
This Saturday and Sunday, the Gulbenkian presents their 2022 Rising Stars series, which is six concerts showcasing what they believe will be the future of both the national and international music scene. Free tickets available for pickup now.

LATE-NIGHT SIX-DJ PARTY:
“Hub of connections between cultures dedicated to Digital Culture for more than 10 years” NADA Temple is starting 2022 with TOXICITY, aka their “biggest party yet!” In it, starting at 23h59 on Saturday, six DJs will be spreading “the best vibes” in two rooms until six in the morning (and possibly onwards and beyond). Tickets are 15€.

Jan 16
JAM SESSION + SHORT FILMS:
The Sunday Shorts Film Festival returns to Graça this Sunday eve to showcase seven official selections of movies, from Iran to Canada to Russia and beyond, and all runners-up for this month’s audience award. The screenings are preceded by a jam session, and entry is free.

Now to Dec 31
FREE ARCHEOLOGICAL SITE VISITS:
And, finally, back in 1991 AD, in central Lisbon, underneath one of the country’s biggest banks, renovation works (as often is the case with Lisbon) revealed some 2,500 years of the city’s history. And earlier this year, also after a pandemic-induced hiatus, Millenium BCP Bank and its Rua dos Correeiros Archeological Site, aka NARC, reopened its doors to the general public. The free guided tours are happening every day except Sunday (with prior booking).


See our full Gregorian calendar of events for what else is on in both the new and old 2022s.
And, until next time — keep your head up, be safe, and be sane.