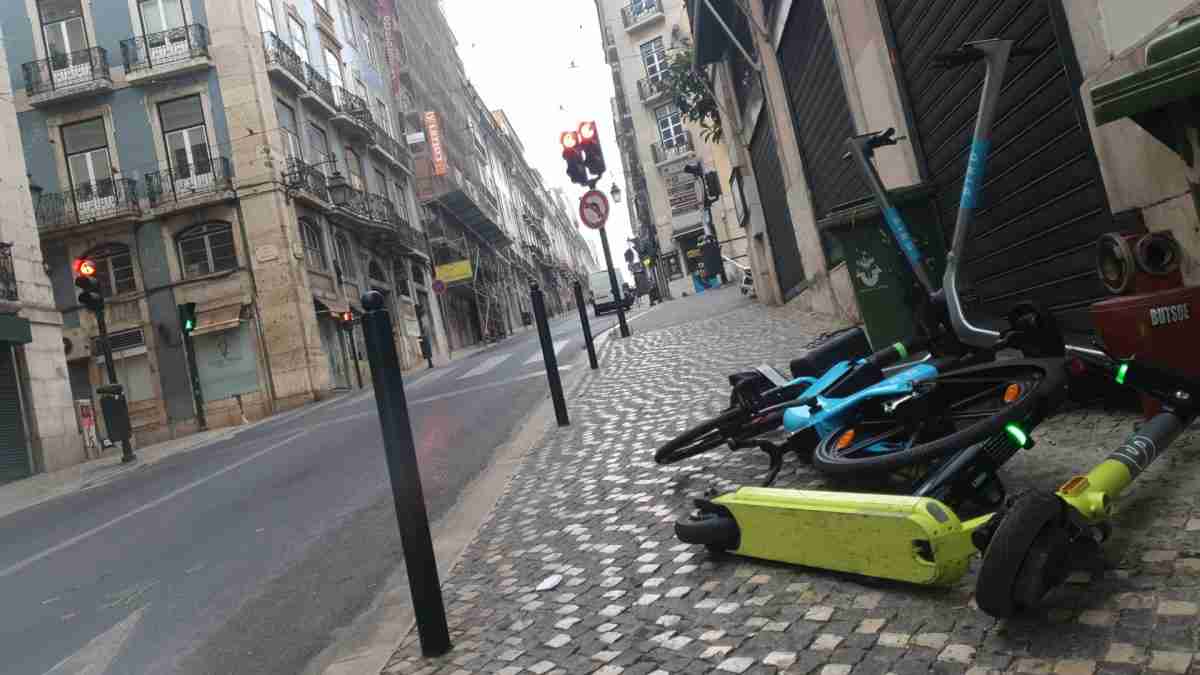 “A drunk driver is very dangerous. So is a drunk backseat driver if he’s persuasive.” Demetri Martin.

Did you know that semáforo is the Portuguese word for traffic light, and that, albeit there is some debate, the world’s first official traffic light is commonly acknowledged as having been set up 108 years ago today, in Cleveland, Ohio (on the corner of Euclid Avenue and East 105th Street, to be exact)? And did you also know that the first beer (aka cerveja), meanwhile, is commonly acknowledged to have first been officially produced some 6,000 years ago, by the Sumerians, somewhere in modern-day Iraq? Well, now you do. But why do I now know this, you may ask? Well, because today happens to be both International Traffic Light Day and International Beer Day, y’all! So walk, drive, bike, and/or scooter safely, and celebrate responsibly, and, in the meantime, here’s some cultural stuff happening around town tonight and onwards:

Aug 5
SOLO CONCERT IN A MUSEUM GARDEN:
This evening, researcher and Angolan music (in Europe and in general) pioneer Mário Rui Silva comes to the garden of Museu Nacional de Arte Contemporânea to share some of his hits from the ’80s and beyond with you and yours. Entry is free (on a first-come, first-served basis).

Aug 5-7
JAZZ CONCERTS IN A MUSEUM:
And if you like jazz like Lisbon likes jazz, then starting today you officially have three nights left to catch the last five concerts of the Gulbenkian’s Jazz Em Agosto 2022 festival — one tonight, two tomorrow, and two on Sunday — with tickets ranging from 5 to 20€.

Aug 6
SINGING WORKSHOP:
Mozambique-born and Lisbon-based “multi-artist,” singer, art educator, and cultural activist Lenna Bahule invites you to her KWIMBA Workshop at BOTA tomorrow afternoon, aka “an experience to express joy, connection, and ancestrality through singing, movement, and play using body music practices and the creative universe of the popular arts of Mozambique.” Entry is 10-20€.

POETRY BOOK PRESENTATION (AND PARTY):
And tomorrow eve, the good folks at Garden Collective invite you to Ouriço, Parede for TRYING: Noite de Musica, Poesia e Arte, where Lisbon-and-Cork-based co-founder, poet, musician, artist, and generally good man about towns Niall Hearne will be presenting poetry from his recently published book (aka, Trying) alongside some very talented local and international artists, photographers, DJs, vegans, carnivores, and other, in a nice house by the beach. Entry is a 3€ (or more) donation, and there’s a vegan dinner too.

TWO CONCERTS AND A DJ SET:
Ok, ready? Also tomorrow night, a trio of South-African Gqom vocalists delivers some rhythmic singing and African toyi-toyi, a Haitian six-piece band and a Belgian production duo deliver Afro-Caribbean voodoo polyrhythms and bass-weight dub electronics, and an in-house DJ closes out the evening with a “special selection of music” in the CCB’s Carte Blanche: Phelimuncasi + Chouk Bwa & The Ångströmers + DJ Lithium. And, exhale… Tickets are 15€.

CIRCUS SHOW:
In our humble but also somewhat circus-savvy (it’s a long story) opinion, Lisbon’s newest, out-by-the-airport, nitty-gritty underdog of a circus is actually Lisbon’s best circus by far. But you can make up your own mind by checking out Zirkus Mond Lisboa’s Cabaret Mond, also tomorrow night. There’ll be beer, popcorn, and — empirically speaking — magic. Entry is 7-10€.

Aug 7
MARKET IN A MUSEUM GARDEN:
This Sunday is the first Sunday of August, which means that the CCB’s monthly Show, See and Do Market is back with its artisanal and other food, clothes, and trinkets and stuff. Entry is free (as are the samples).

Now through Sept 25
HISTORICAL ART EXHIBIT:
Jogos Cruzados: Viagens entre Oriente e Ocidente at the Museu Nacional de Arte Antiga not only boasts one of the biggest private board game collections in the world but also gives you a glimpse into the evolution of said games, from Asia to Europe, over the last 500 years. Tickets are 5€.

UPCOMING STUFF WITH TICKETS BOUND TO GO FAST:
Portugal’s oldest rock festival (first held in 1965!), aka EDP Vilar De Mouros commences its 2022 edition on Aug. 25th, welcoming to its stages, among others — Iggy Pop, Bauhaus, Placebo, and Gary Numan, and, even though it’s way up north, there’s both camping and swimming (and, again, Iggy Pop). And a week after that, back here in Lisbon, Parque da Bela Vista welcomes Kalaroma 2022 on Sept. 1st — with the Arctic Monkeys, Chemical Brothers, and Kraftwerk, among others, as its guests. Consider your heads-up for both given.

You can browse what else has the cultural green light around Lisbon this year in our full events calendar. Bom fim de semana, happy early International Hangover Day, e saúde, cara Lisboa!