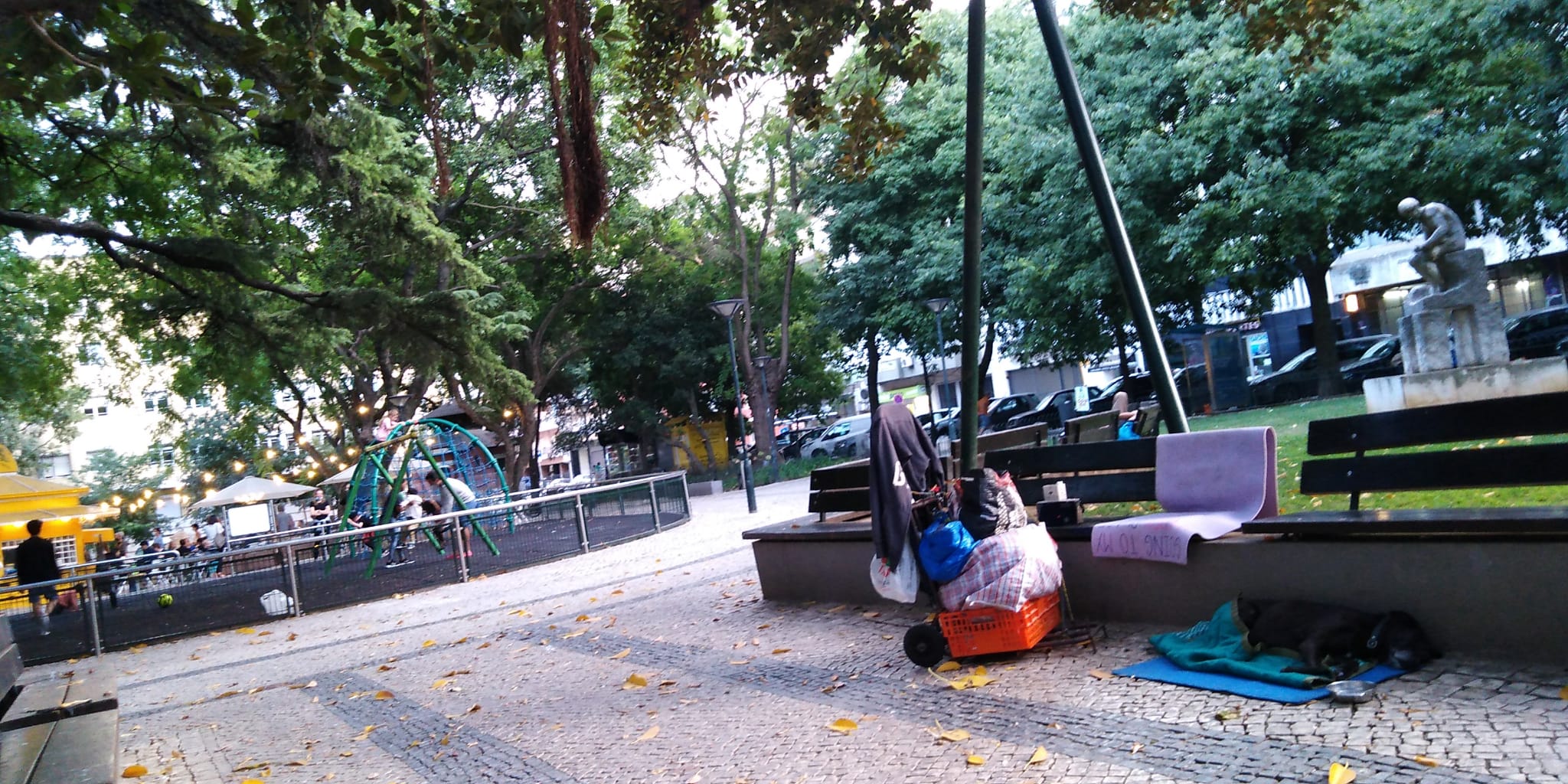 “We know that in September, we will wander through the warm winds of summer’s wreckage. We will welcome summer’s ghost.” — Henry Rollins.

Winter is coming, people…
However, it does still feel like summer here in Lisbon, at least during the day. And, all things considered, it’s been a relatively good couple of months, culture-wise. Lockdowns now seem a thing of the past (fingers crossed); the streets are brimming with tourists day and night; the locals are starting to come out of August hibernation too; and, even though many of said locals are broke, they are not broken, while the city’s biggest (and most expensive) event of the year is planned to resume too, offline this time. Meanwhile, there’s a bunch of other, lower-key weird cultural happenings set for this weekend and onwards. Here are some of them.

Aug 27
POP DUO CONCERT ON THE TERRACE:
Portuguese music duo with Brazilian and African roots D’Alva comes to Casa do Capitão this Friday eve to share their “pop ethos of inclusion, freedom, freshness, and honesty” with you for 10€.

AFRICAN DINNER AND SOLO CONCERT:
Also this Friday night, African restaurant Casa Macombo invites Angolan-bred and Lisbon-based singer-songwriter and multiinstrumentalist Chalo Correia to entertain you and your family while you enjoy some of the city’s finest Lusofonian gastronomy, and entry is 17€ per person (with mandatory RSVP by 19h).

Aug 28
SIX FILM SCREENINGS:
On Saturday night, the ongoing IndieLisboa 2021 festival presents Screening #546 at Culturgest ; there, you can check out not one but six brand new shorts by up-and-coming local filmmakers for a mere 4,50€.

OPEN-AIR CINEMA:
Or you can bring your own popcorn (and blanket) and head up to Jardim Fernando Pessoa for a screening of the 2010 hit Inception, in the open air, on the green grass, under the Lisbon stars, free of charge.

Aug 29
IBERIAN MASKS PERFORMANCES AT THE CASTLE:
On Sunday night you’re invited to not one but two outdoor song and dance performances at Castelo São Jorge celebrating the art of the Iberian Mask. Entry is free. Don’t forget your mask.

Now through Sept 5
STOP-MOTION ANIMATION EXHIBIT:
Museu da Marioneta’s The Peculiar Crime of Oddball Mr. Jay is a behind-the-scenes look at a two-year-old award-winning Portuguese stop-motion film about a dystopian, almost-nature-free world in which one man refuses to follow the herd, and it’s on view for another two weeks for 2€.
P.S.: The afore-mentioned Iberian Mask performances are happening at this museum too the next two Saturday nights (Aug 28 and Sept 4).

Now through Sept 12
BOOK FAIR:
The city’s biggest annual book fair Feira do Livro de Lisboa descended upon Parque Eduardo VII yesterday, bringing with it literal tons of literature, Portuguese and other, as well as meetings with writers, food, drink, concerts, games, workshops, and more. It’s on daily, for the next 18 days, and entry is free.

Now through Oct 17
RELIGIOUS AZULEJO EXHIBIT:
Meanwhile, Museu de Lisboa invites you to Milagres de Santo António em Azulejo — a look at the life of and legends behind the country’s most famous saint, told through the medium of 18th-century tiles. Entry is 3€.

Meanwhile, one of the country’s very few big music festivals to not be canceled this summer (fingers crossed), aka North Music Festival 2021, is set to go down up north, in Porto, Sept 30 through Oct 2, with quite a hefty lineup (and tickets are already on sale).

Browse our full calendar of events for other ways to say goodbye to summer in style. Be safe, be kind, and keep staying alive, y’all. Oh, and RIP, Charlie Watts.