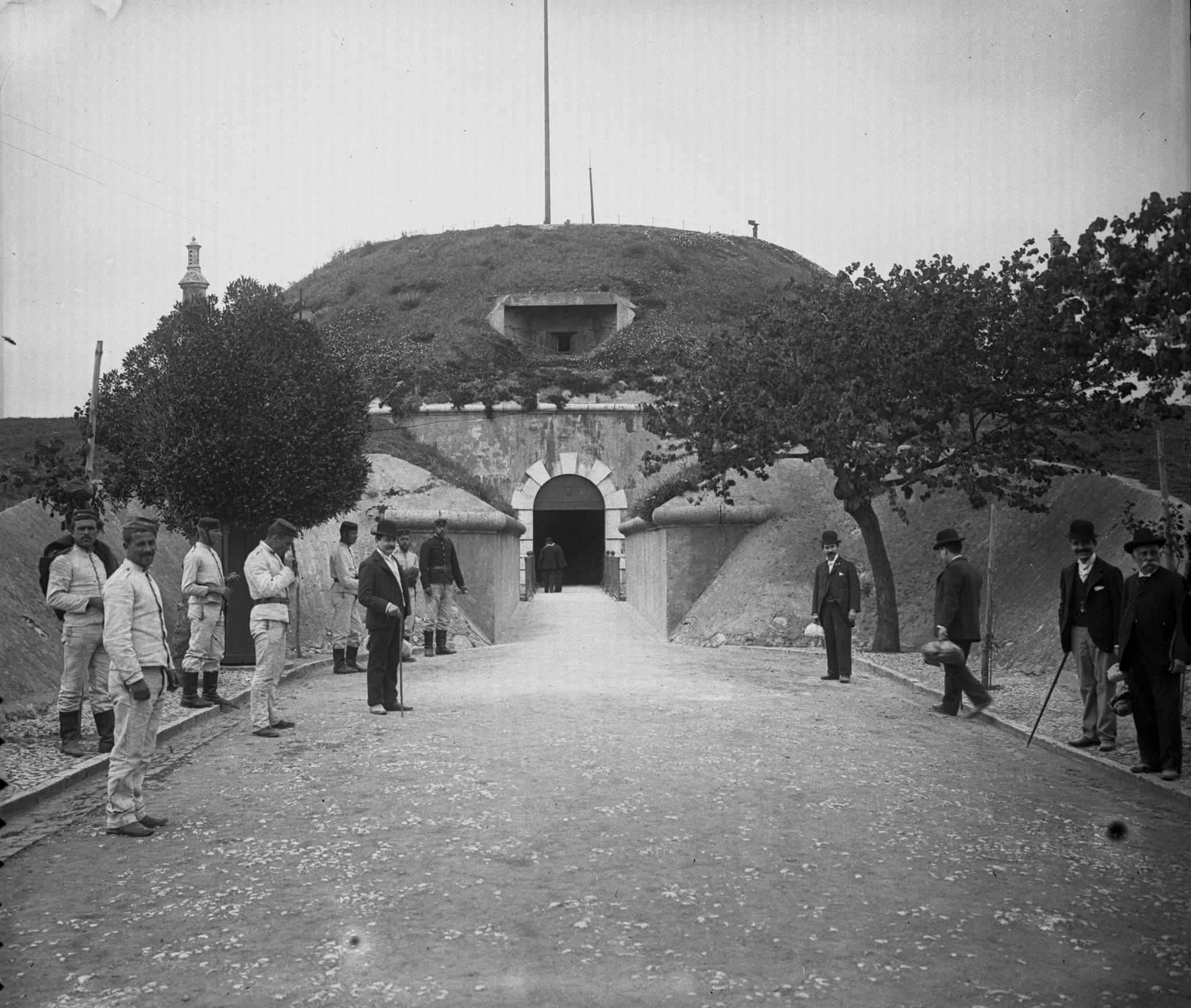 Monsanto park -- the lungs of Lisbon -- has a surprising history, and if you were to go back just 100 years, it wouldn’t have been there at all.

Monsanto is known as the lungs of Lisbon and is probably the single most spectacular green space in the city, of which there are many. However, the park has a surprising history, and if you were to go back just 100 years, it wouldn’t have been there at all.

For those unfamiliar with Monsanto — Parque Florestal de Monsanto in full — it is a 10-sq-km park with enough greenery to make you feel like you’ve stepped into the wild. Additionally, there are mountain biking trails, playgrounds, a climbing wall, cafes, those weird exercise machines, and so much more. 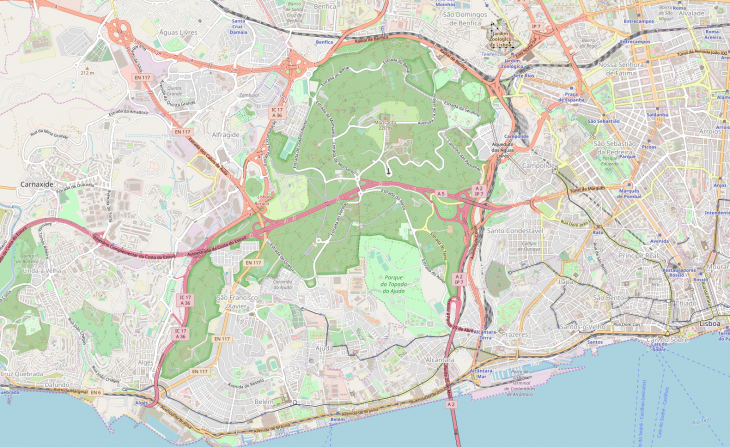 If we want to look at the history of Monsanto, we may as well start at the beginning. The park sits on Serra de Monsanto, the highest point in the Lisbon district. This was formed about 70 million years ago, with the collision of the Iberian and Eurasian plates bringing forth a ground rich with limestone.

Who cares about stone? Well, it is with this stone that Serra de Monsanto takes a turn for the worse. This limestone drew miners, and the pits and kilns can still be seen dotted throughout the park. Some of them are left buried in the undergrowth — exciting discoveries on a long walk. Others have been repurposed, housing now-defunct climbing walls and adventure playgrounds.

Limestone quarrying was common across much of western Europe as the industrial revolution took hold, and Serra de Monsanto was not spared. By the end of the 1800s, the hillside was barren — stripped of its trees and pitted with holes. The deforestation and desertification of the land was exacerbated by the intensive farming that supported the booming city of Lisbon. However, in the second half of the 19th century, with the birth of the conservation movement, people began to think about the world around them, and the idea to replant Monsanto grew in popularity.

It was still some time, however, before Monsanto would see its slopes reforested. Instead, a fort was built atop the hill — Forte de Monsanto. Construction began in 1863 under the reign of King Louis I, and the fort was completed 15 years later in 1878. It was part of a string of fortifications that created the Entrenched Field of Lisbon. It slowly developed into a military prison, and just after the First World War was decommissioned, lost its defensive capabilities, and became a civilian prison. In case you were wondering, it is still there today, and following a renovation in 2007 is now considered a high-security prison. You see the red triangle on the map? That is Monsanto Prison.

In the 1930s, Secretary for Public Works, Duarte Pacheco, finally took on board the idea that had been floating around for nearly 100 years — to reforest Monsanto — and began work on the project. Those who actually went to work on the grueling physical task of replanting the park were none other than the prisoners of Forte de Monsanto, as well as local farmers. The park was constructed under the plans of Architect Keil do Amaral, who created areas of wilderness as well as sports grounds, some of which can still be seen in the park today.

And thus Monsanto as we know it was created. Well, almost. There have been a few bizarre changes in this past century. Firstly, the park had a racing circuit running through it from 1954 to 1959, when the site was used for the Formula One Portuguese Grand Prix. The track was known as the Circuito de Monsanto, and renowned for its difficulty due to the variety of terrain.

A decade later, Monsanto was still not free from grand projects, and in the late 1960s, the restaurant Panorâmico was built in the park. With sweeping views of the capital, it was a Lisbon landmark and continued to be — in many different forms — until its closure in 2001. It is now a crumbling ruin slowly being reclaimed by the park.

And so, we arrive at the modern day with the park we all know and love. And, now that you know a little more about its history, go and explore yourself! You are sure to find some hidden secrets yet to be unearthed, and if you do, let us know!