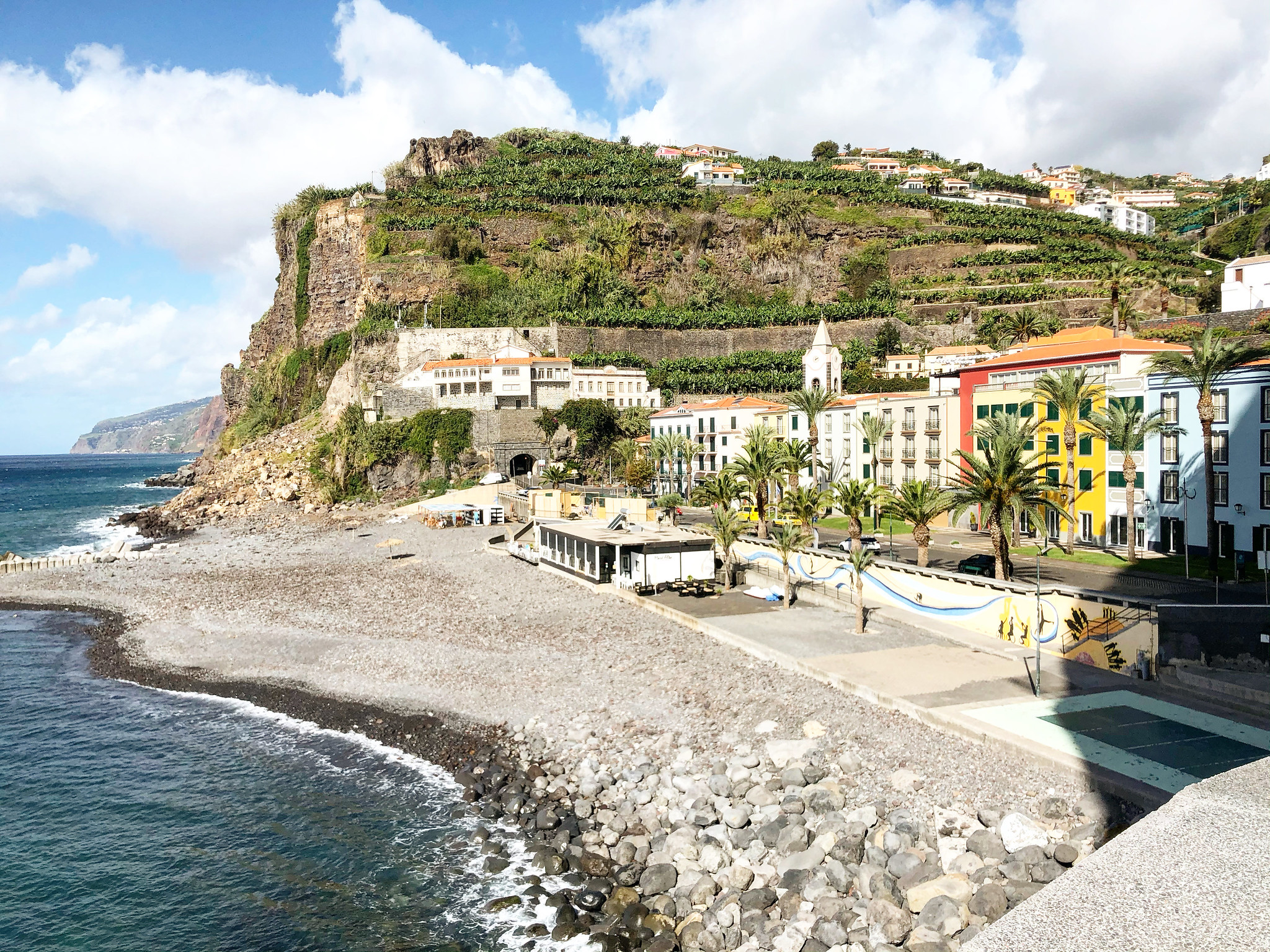 The remote work trend is nothing new, but there’s a newfound focus on a certain small island off the coast of Africa. Atlas spoke with some members of Madeira’s growing digital nomad community to find out more.

In recent weeks, Madeira has gained international attention as an ideal destination for remote workers, thanks in large part to local initiatives.

The most prominent project is the Nomad Village, developed by the Regional Government of Madeira through Startup Madeira. The organization has invited digital nomads from around the world to the village of Ponta do Sol on the southwest side of the island, promising a free coworking space, high-speed internet, networking events, group activities, and assistance to find accommodation.

The Nomad Village has received widespread media attention, both from Portuguese sources like Público and international publications such as CNN and Lonely Planet.

But does all the hype reflect reality? Atlas spoke to Micaela Vieira, project manager at Startup Madeira, who confirmed that the Nomad Village has received more than 4,470 registrations through its website, from people in more than 90 different countries.

“We know that during this month over 75 digital nomads will be around Ponta do Sol, and over 250 around the island,” says Vieira. “The working space is capable of welcoming 30–40 people daily, with all the COVID safety measures, such as masks, social distancing, and indoor and outdoor spaces.” Access to the coworking space is provided free of charge.

According to Vieira, the project’s purpose is to “prepare, promote, and create a unique community with digital nomads from all over the world.” And some of those nomads are already planning to extend their stays. Atlas reached out to a few of the current residents of the Nomad Village to hear their stories and perspectives on the project.

Anna Downey is the co-founder of Buzzbar (a pay-as-you-go digital services platform) and previously Finding Aldea (a project to regenerate rural villages in Spain through social media), and has recently relocated to Ponta do Sol. She believes that Madeira is the perfect place for a government-sponsored digital nomad village:

“It’s absolutely stunning in every way, supports international business, and has a melting pot of people from all over the globe mixed with a great Madeiran and [Portuguese] culture,” says Downey, who’s originally from New Zealand.

She has already worked with a local advisor to set up a company based in Portugal. “Madeira is a great place to open a business,” she says. “The island has everything people need or want and the infrastructure is in place to run a successful global business, so the digital community here is growing rapidly.

“We’ve opened a virtual Buzzbar and have been working with Startup Madeira to find more team members to expand our international team. There are brilliant designers and developers on the island, and we are currently hiring here,” Downey adds.

Downey isn’t the only one with plans to make Madeira her new home base. Samantha North is the founder of Digital Émigré, a business that helps remote workers gain EU citizenship. She’s originally from the UK, but has permanently moved to Portugal with the intention of seeking citizenship due to Brexit. She found out about the Nomad Village through a large WhatsApp group of international people who went to Madeira to escape strict lockdown rules.

“It’s becoming more common for people to relocate in response to political shifts,” says North. “Portugal (and especially Madeira) has emerged as one of the best destinations for this, because of its tax benefits, good weather, fast pathway to citizenship, and relatively low language requirements. It’s probably the most digital nomad-friendly country in the whole EU.”

North believes that the Madeiran government’s welcoming attitude toward remote workers “will be a great boon for the island, especially after the pandemic. Hopefully, Madeira will shed its image of being a destination just for retirees and honeymooners, and become one of the EU’s tech worker hotspots,” she says.

North also predicts that the digital nomad trend is in for a change. In the future, “more people will use remote work as a pathway to long-term immigration to countries that better fit their values,” she says. “This may include an emphasis on integration with the local community, learning the local language, and taking on the identity of the host country. This is a great opportunity for places such as Madeira to get ahead of the trend and capitalize on it.”

In addition to the Nomad Village, some other remote work businesses are turning their attention to Madeira. Borderless Retreat organizes week-long trips to various locations throughout Portugal for entrepreneurs and remote workers. They currently have two upcoming retreats scheduled for March and April — both to Madeira. Prices range from around €750–1000, and include seven nights of accommodation, three meals a day (all vegan), group activities, workshops, and more.

Beyond these shorter programs, the company is organizing a three-week coliving experience in April at a villa near Ponta do Sol. It’s a slightly more flexible and affordable option, with prices starting at €187 per week for a shared room. Although it’s not officially affiliated with the Nomad Village, Borderless Retreat co-founder Maris Kohv tells Atlas that they’ve discussed collaborating on weekly events for the digital nomad community there.

The Nomad Escape, another business that organizes short-term trips for remote workers, is also planning an upcoming retreat in Madeira. They offer four-star accommodation on the island’s northern coast, several organized activities, and a “small selected group of the most driven online entrepreneurs, online business owners, and remote workers.” The full price is listed as €1249, with an early bird rate of €795.

The Nomad Escape has a strategic partnership with the Nomad Village. According to the company’s website, they aim to help participants find a sense of community on the island and connect them with Startup Madeira’s community managers, so that they can continue to live and work in Madeira after the retreat is over.

The Nomad Village project is set to continue through the end of June — but if the experiences of Samantha North and Anna Downey are any indication, the growth of Madeira’s digital nomad community isn’t likely to slow down any time soon. 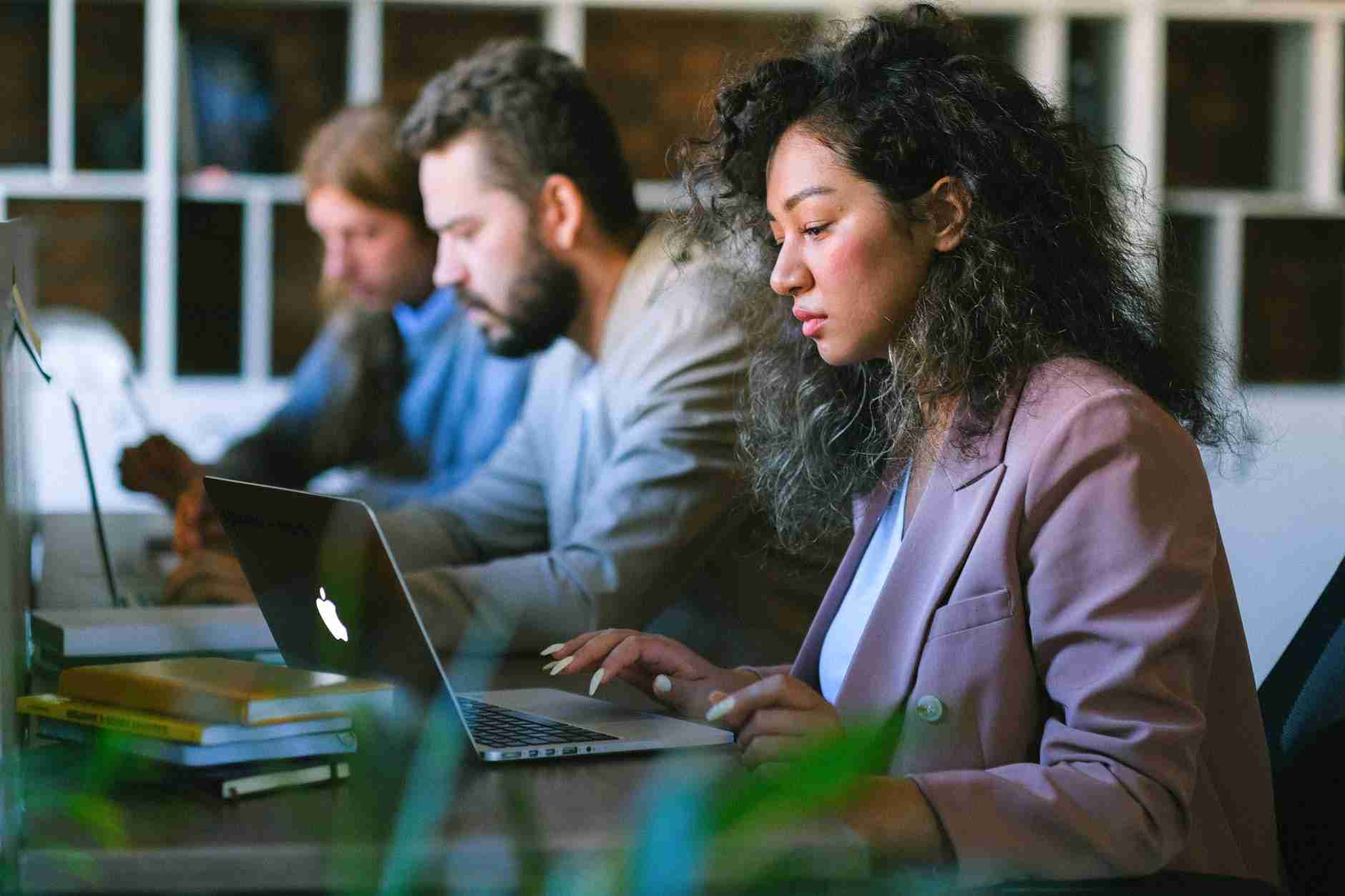 The company’s first location in the country will be in Lisbon, at Alexandre Herculano 50, opening this summer… READ MORE A bit more about the company: WeCrashed: The rise and 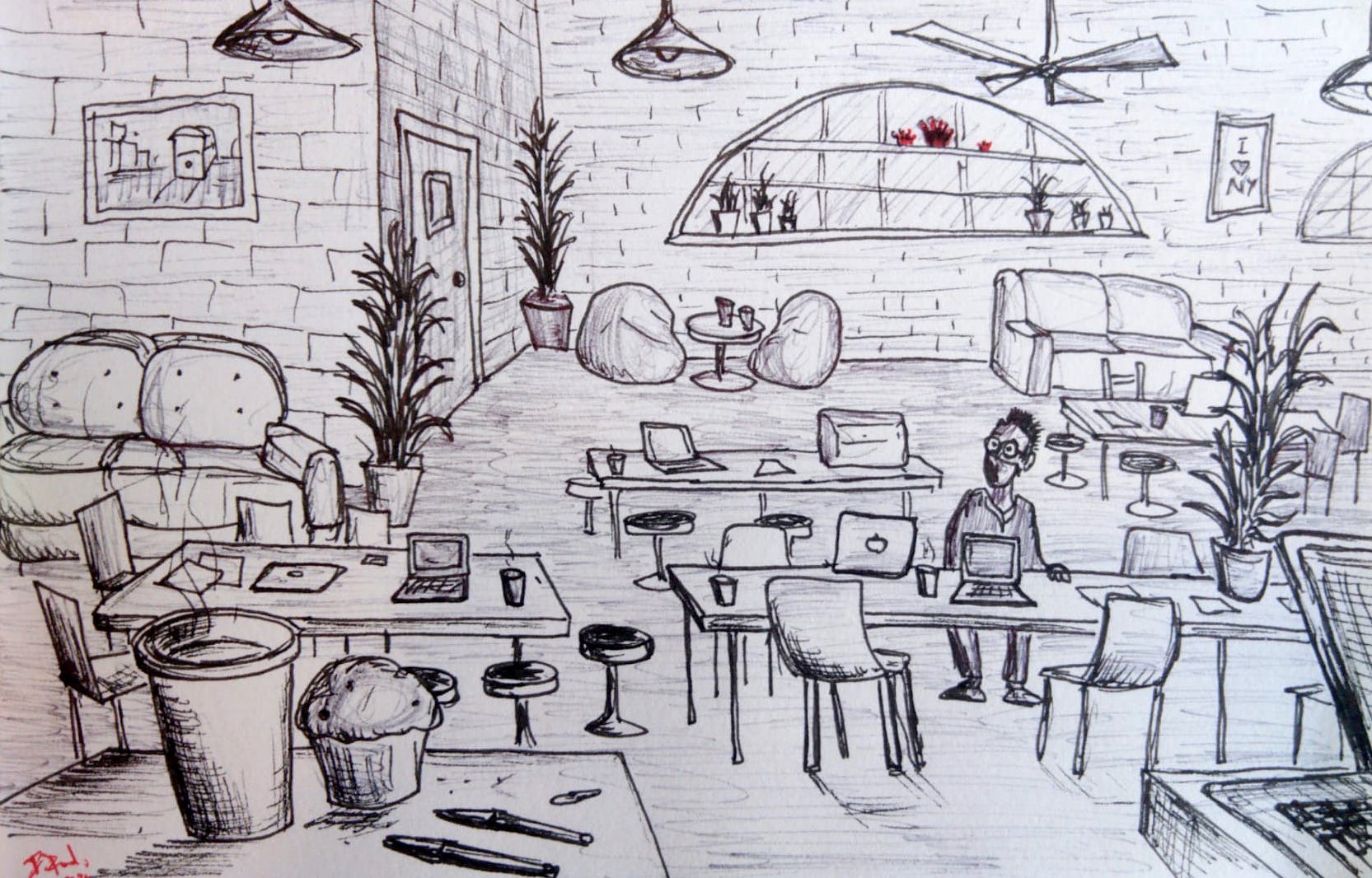