The city is busy preparing for the upcoming festival of Santo António in June. Each neighborhood is setting up its own arraial (party area). Restaurant owners are dragging trash cans out to serve as grills and begging their neighbors to lend them as many extension cords as possible for the lights and speakers they dig out of storage once every year.

It’s the perfect time to party with your neighbors and get in good with the restaurant on the corner, so make like the Portuguese and get the party started early. Not sure what we’re celebrating? Read more here.

SO MUCH TO DO…

We are giving away free lifetime subscriptions to our newsletter now until July 1. Sign up here and sssh! Looking for something different? There’s tons more on the calendar.

NEW FROM THE BLOG

ORIGINAL BANDALHEIRA, PURVEYORS OF BALKAN SOUND IN LISBON
When not playing a club, Original Bandalheira often pops up out of nowhere to play a street corner or a metro station. Almost 30 people have passed through the Bandalheira family and they’ve all had two things in common: they’re all Portuguese and they all love world music, especially of the Balkan variety. According to Gonçalo Saraiva, who currently plays trombone, “The magic of music is that no matter the community or the ethnicity, if it is well played and contains a message with which people identify, there will be no discrimination and everybody ends up enjoying it.” 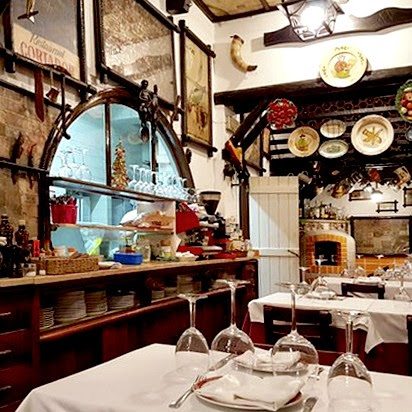 RESTAURANT OF THE WEEK: OH! LACERDA
Before or after a show at the Gulbenkian, if there’s time, it’s worth grabbing a table if there’s one available. The word is out on this spot, especially among the orchestra. Many of them go to shove melty bits of steak into their faces after the show, with their instruments beside them. 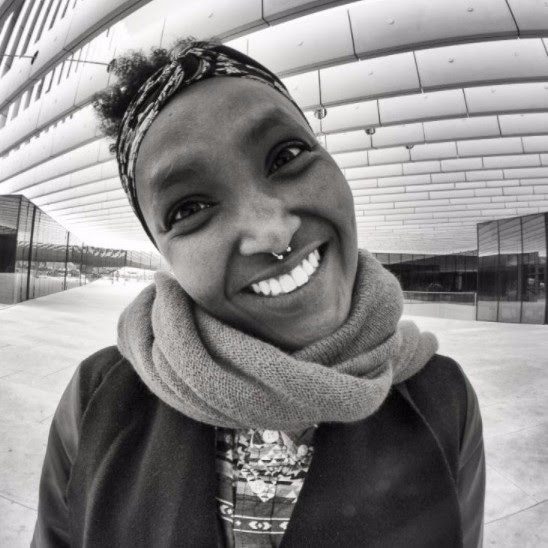 PESSOAS OF LISBON: FAISA NUUR
“Imperfections are perfection,” according to this Lisboeta originally from Mogadiscio, Somalia. Meet Faisa Nuur. She chose this city as her home and has been living here since August of last year working as a nurse. She adds her own flavor to the melting pot that makes Lisbon a magical place. 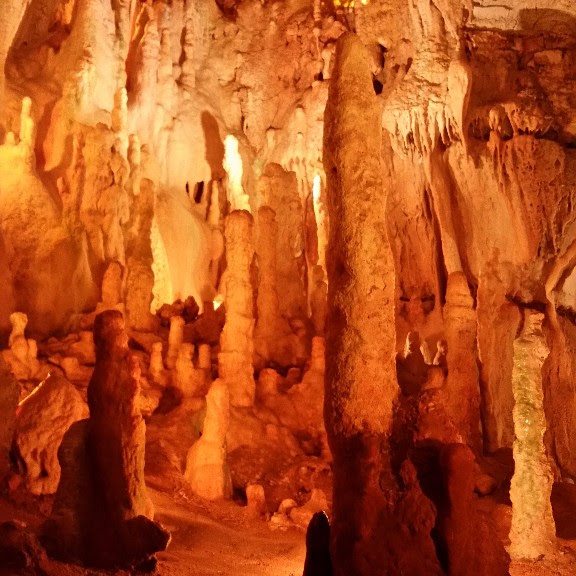 OFF THE BEATEN PATH: GRUTAS DA MOEDA
In Batalha, just three minutes and 2km outside of Fátima, is the Grutas da Moeda (the coin cave), a 45-meter-deep cave that spans over 350 meters in length. For the religious, it’s a buried cathedral. For the pagans, it’s just a friggin’ cool cave to explore.