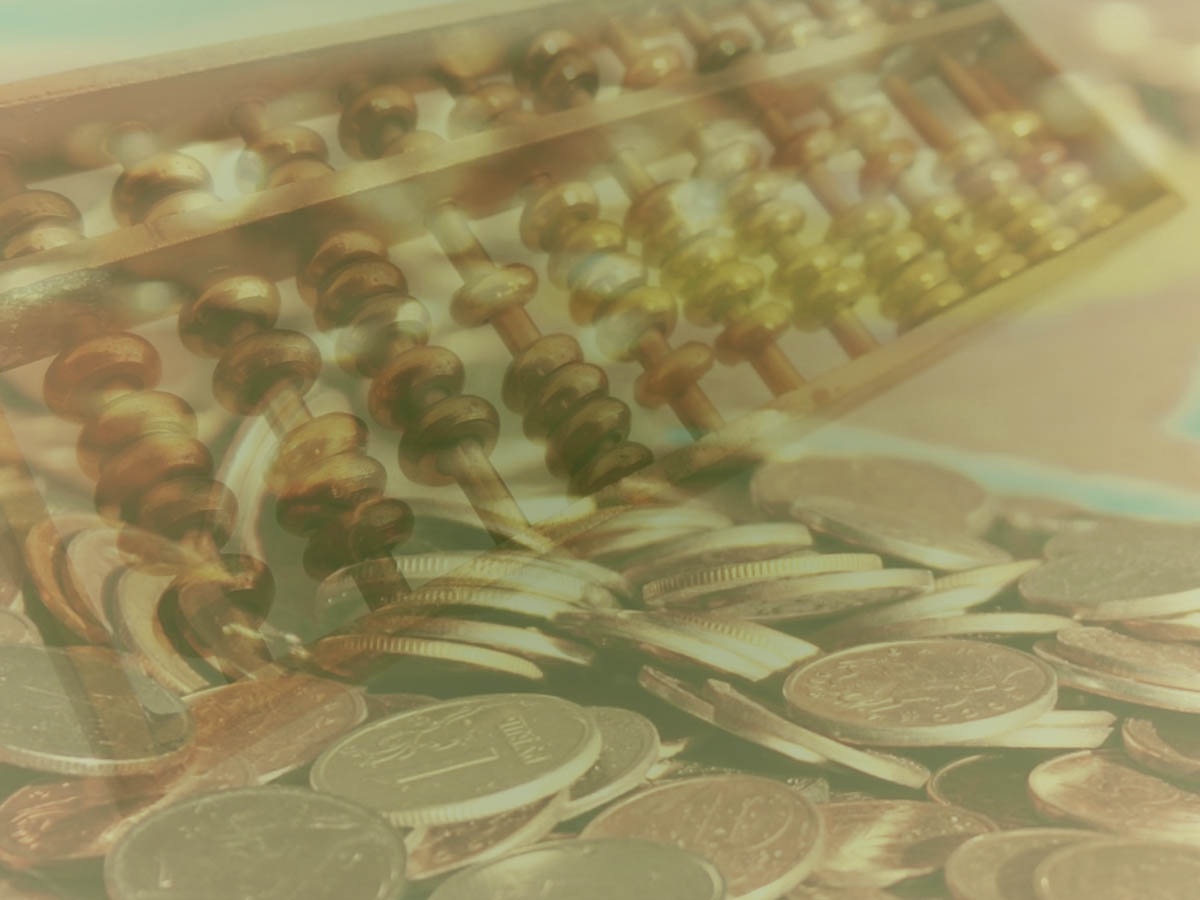 The Portuguese government has pumped billions into Novo Banco over the last six years and this trend does not seem to be changing anytime soon.

Novo Banco has been the subject of great tension in Portugal and wide-ranging discussion in the past year — and it sure seems that a high level of close examination will follow it into the new year.

Since its foundation, or a resurrection, in 2014, it has received €7.8 billion in capital injection, of which just over €6 billion have been in the form of state-sponsored loans. As one learns more about the curious case of Novo Banco, countless questions arise.

The bank came under particular public scrutiny last May, when the then Finance Minister, Mário Centeno, moved forward with a €850 million capital injection for Novo Banco. While all money granted to the bank from public coffers are loans, the optics of such an outstanding amount of money being transferred to a bank that is largely foreign owned — Novo Banco is currently 75%-owned by a U.S.-based private equity fund — in the midst of the greatest public health crisis we’ve seen in our lifetime, are understandably bad.

The entity we know as Novo Banco has been controversial from birth, resulting from the shambles of Banco Espírito Santo (BES). In the summer of 2014, when BES’s state of disrepair could no longer be concealed nor remedied, Banco de Portugal (BP  — Portugal’s Central Bank) stepped in and, through a resolution, divided the bank in two parts. All toxic assets were left with BES, and all deposits and quality assets were transferred to a new bank, the “good bank”: Novo Banco.

The creation of this new bank came with a hefty price tag: the Fundo de Resolução (FR — Portuguese Resolution Fund ) — created in 2012 to provide financial support to resolution measures put into effect by BP — stepped in and gathered the funds to build up the bank’s capital stock, an outstanding sum of €4.9 billion. The FR raised this amount from multiple sources, both public and private: the central government provided them with a €3.9 billion loan, credit institutions that are members of the FR  (i.e., Caixa Geral de Depósitos, BPI, Santander, etc.) collectively provided them with a €700 million loan, and the FR put up €365 million of its own capital.

The supposed “quality assets” that remained with Novo Banco have shown to be more volatile than had been expected, and the bank has struggled to remain solvent. Just a year after its creation, the bank was in such bad shape that BP reconfigured the original resolution plan and retransferred five bonds, maturing between 2016-2024 with a stated value of €1.985 billion, which had originally been in Novo Banco’s portfolio, back to BES. This led these bonds to plummet in value, and has resulted in a huge ongoing legal battle between the bondholders (Black Rock, Attestor Capital, etc.) and BP —  a legal battle that could potentially cost BP — and by extension the Portuguese government, as in you and me, fellow taxpayer — hundreds of millions of euros.

Novo Banco remained under full ownership of the FR for about three years, while they actively sought a private buyer for the bank. In October of 2017, Lone Star, an American private equity firm, closed the deal to purchase 75% of the bank for a €1 billion capital injection into the bank. The remaining 25% are in the possession of the FR.

At the time the sale was finalized, NB had been hemorrhaging capital. According to Lusa, by June 2017 the bank had accumulated losses of €2.5 billion. The selling-off of a part of the bank was eminent; however, the conditions and terms of the sale continue to raise many questions and have and will haunt the Partido Socialista (PS – Socialist Party) for years to come — Particularly because Centeno and António Costa (Portugal’s current Prime Minister) have claimed that the deal with Lone Star “would have no direct or indirect impact on public finances” and on taxpayers.

One controversial aspect of the sale is “the terms agreed also include a contingent capital mechanism, under which the Resolution Fund [FR], as a shareholder, undertakes to make capital injections in case certain cumulative conditions are to be met…,” as is stated by BP in their own press release about the sale.

In November 2020, when the Orçamento do Estado (State Budget) for 2021 was being discussed in Parliament, Bloco de Esquerda (Leftist Bloc) caught many off guard and introduced blocking the proposed €476 million loan transfer to the FR destined for Novo Banco, and was able to gather the votes to have the measure approved. Parliament now requires the completion of an extensive audit by the Court of Auditors before they release the funds.

This move has left the banking world in an uproar, Fitch Rating announced earlier this year: “We expect a capital injection if one is required, but prolonged uncertainty would damage investor sentiment towards the sector.” And this is a concern that is shared by multiple experts in the sector: Moody’s, another leading rating agency, expressed similar sentiments of concern for Novo Banco if the capital transfer remains blocked.

While Parliament is holding firm to their original conviction, it is very likely they will yield to the banking sector’s pressure. Novo Banco is too big to fail, the state has already handed them over €6 billion, and if they hope to see that money repaid in 30-years time, Novo Banco needs to continue to exist.

Besides, Novo Banco going under would cost the state billions in depositors insurance — so either way, the central government will have to front the bill.