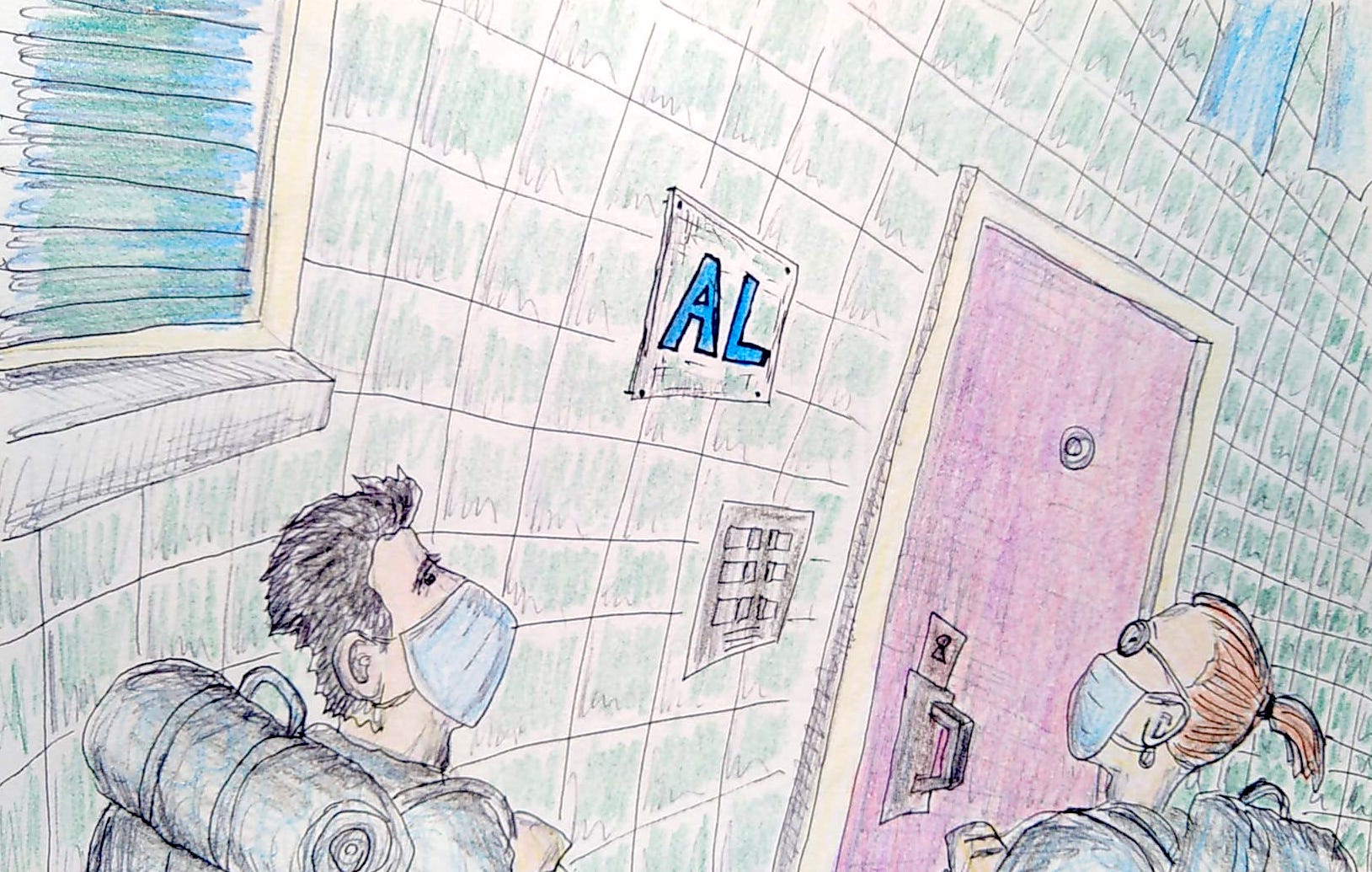 Many previous short-term landlords in Portugal don't plan to start renting out again even when tourism returns, but few are taking advantage of government incentives to convert to long-term rentals.

Nearly 4,700 apartments left the holiday-rental sector in Lisbon and Porto during the last quarter of 2020, Publituris writes citing a recent report.

The number of studio and one-bedroom listings plummeted by 3,100 in Lisbon, with the neighborhoods of Santa Maria Maior and Misericórdia being the most affected, according to Confidencial Imobiliário, a real-estate research database, that did a study of short-term rentals listings on hosting sites.

In Porto, the drop was less pronounced, with reports indicating 1,590 fewer short-term rentals compared to the same quarter a year before.

This fall in short-term listings is a Europe-wide trend: Reuters reports that Airbnb listings are on decline in major tourist destination cities such as Lisbon, Barcelona, Prague, and Venice. Data from AirDNA indicates that bookings for March are down 85-90% in Rome, Lisbon, and Budapest compared to last year, according to the news outlet.

Further, the website Inside Airbnb shows that close to 5,000 of Lisbon’s approximate 25,000 Airbnb listings were removed during the pandemic, as reported by Reuters.

There are signs that this decrease in short-term rentals is having an effect on the rental market in the city. Confidencial Imobiliário found that rental prices decreased by 15% between March and December 2020, due to a larger supply of rental housing made available by holiday-rentals switching over.

But municipal programs aimed at attracting holiday-rental landlords to transition their property to the long-term market have been unable to pick up much steam, despite the tax breaks they offer. And some landlords are resorting to local rental websites or their own networks to find long-term tenants, according to Reuters.

Many short-term rental landlords are struggling, and the president of the Associação do Alojamento Local em Portugal (the Short-term Rental Association of Portugal), Eduardo Miranda thinks that 15% of former holiday rental properties will never go back on the market again, even when tourists return to the country.

“This is going to be another year of sacrifice,” Miranda told Reuters. “The best of this summer will be lost. And if the summer is lost, the year is lost. Those who stay in the business will be the ones who really care.”