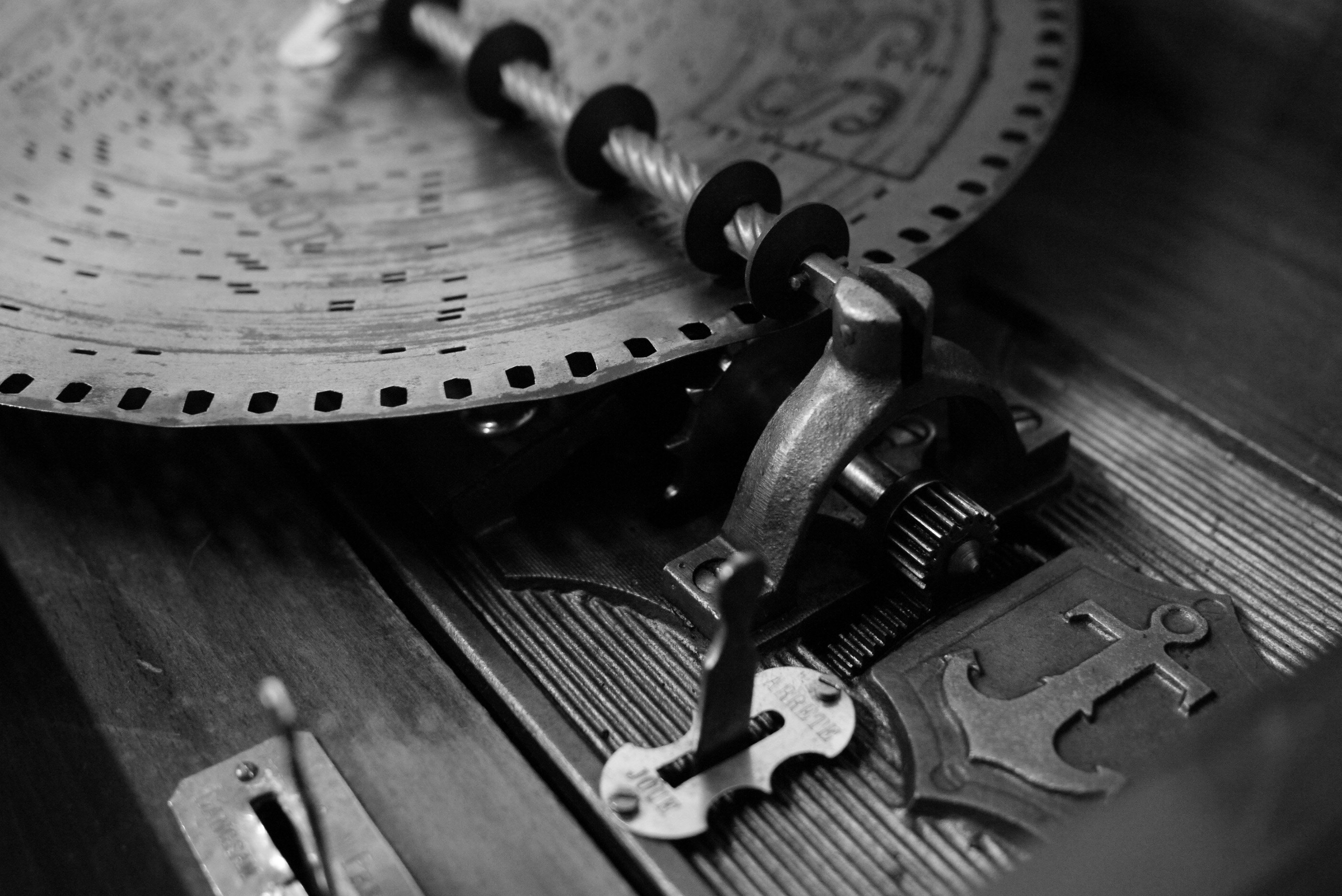 On the Fringe: The Museum of Mechanical Music

You may remember a small mechanical music exhibit in Lisbon’s Museu do Fado in recent years. It contained 40 pieces from Luis Cangueiro‘s original collection, which were on loan for this temporary exhibit— the same exhibit that inspired us to make the pilgrimage to the source in Pinhal Novo.

The Museu da Música Mecânica is a striking modern building that was designed by the Portuguese architect Miguel Marcelino. He wanted to make the structure imitate a music box by letting the stark exterior hide the treasure trove of musical amusement inside. Trust me, once you enter a room full of oversized music boxes from the late 1800s to the 1930s with their sterling silver drum hammers, brass plates, bells, whistles, cranks, spindles, needles, keys, accordions, and more, you’re hooked. 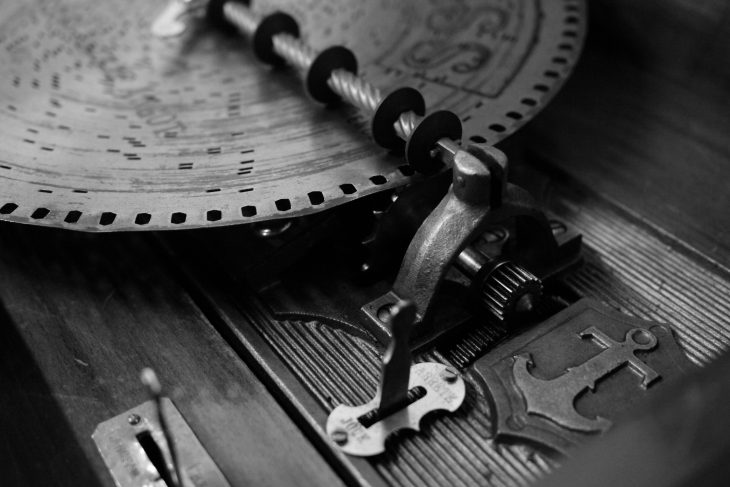 Just ask museum founder and mechanical music enthusiast of the century Luís Cangueiro, whose personal collection makes up the entire museum. Despite its size now, the collection came from humble origins: Cangueiro’s childhood home had a 19th-century hand-cranked music box/record player contraption called an organette — a small, but inspirational, start.

As an adult, his collection grew to be a few table-top music boxes and several gramophones stored in his garage in 1986. Then, unable to shake the mechanical-music bug, it grew to two garages filled to the brim with self-playing pianos, zithers, organ grinders, and cranked instruments of all sorts. Finally, in 2016, the collection became the Museu da Música Mecânica, which now houses over 600 jaw-dropping pieces spread over eight rooms.

The best part of the visit is pressing the buttons next to a selection of the instruments and allowing yourself to be transported back in time as you listen to oversized music boxes that have become slightly off-key over the years but still manage to fill the listener with wonder, amazement, and in some cases, a split-second feeling that you’re dancing in the lobby of a loony bin.

Seeing is believing, so take a look at the slideshow below. But realize without the music, you’re only getting half the story. You’ll have to hear that for yourself.