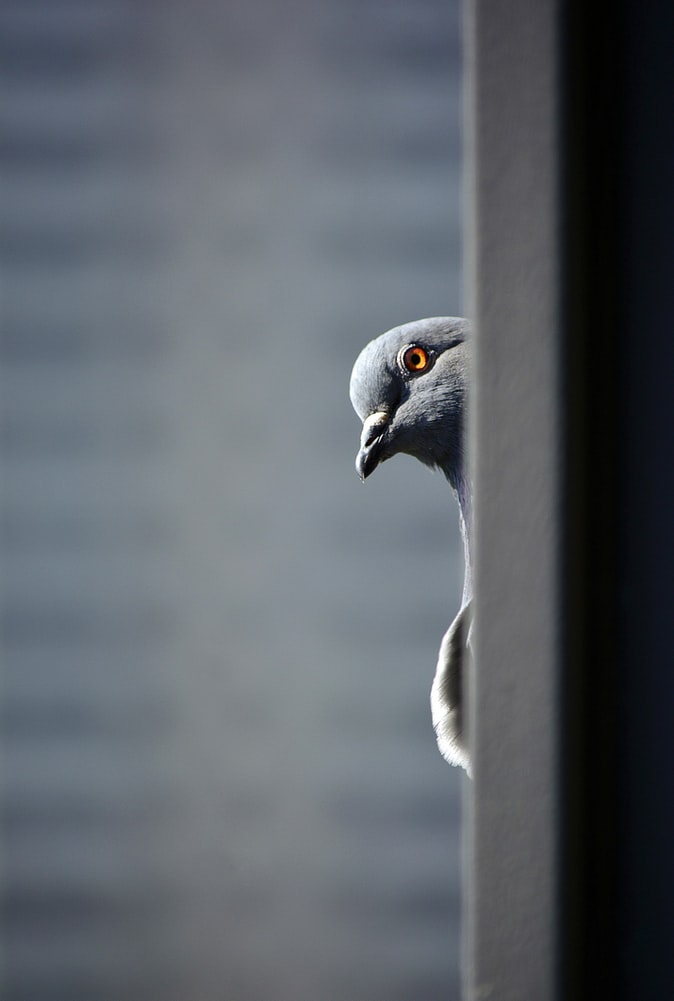 Pigeons in Lisbon Have it Rough, or Do They?

From random acts of violence and shotgun nets to contraceptive lofts and day-trips to the Alentejo, the life of a pigeon in Lisbon is full of surprises.

Move over, Ozzy Osbourne, there’s a new sheriff in town, and he’s stirring up debate on an age-old issue.

According to Portugal Resident, last month, a Frenchman “punched and decapitated a pigeon” in Lisbon’s Rossio neighborhood and all because it ate one of his son’s McDonald’s french fries. An eye-witness described blood “spattered all over tables and on the ground,” the publication writes.

When a horrified witness reported the incident to the police, they were told there was nothing to be done because legally, pigeons are not included in Portuguese legislation concerning animal cruelty. Nor are sparrows, seagulls, and other feathered friends native to Lisbon.

In a media statement, Lisbon’s animal Ombudsman Marisa Quaresma says the unfortunate event highlights the need to update the mandate because the only potential charge that can be brought against this vile act would be for exposing his three-year-old to “a situation of risk for his development.”

Pigeons can carry species of bacteria and viruses that can foster diseases in humans, which is a cause for concern as they historically plague urban areas as anyone sitting outside with leftover crumbs nearby can attest. There is an ongoing debate as to the best way of reducing the pigeon population. Currently, there are several different practices implemented on Lisbon’s streets, some more humane than others.

A recent video made its way around social media showing pigeons being lured with corn and promptly swept into a net by a Lisbon City Council (CML) employee in Praça das Flores. Observador reported that the video ends with the employee saying, “You cannot photograph, menina,” followed by a Municipal policeman on the scene saying, “[The pigeons are] well taken care of…We are the ones who are suffering.”

The association Animal Save & Care disagrees. In a statement, the group says it is “possible to see the suffering, the affliction of the pigeons, and the stress it causes them.” They went on to note the “indifference of workers and authorities towards these animals, who refer to this procedure as ‘the treatment of pests.’”

When questioned, the municipality confirmed that these captures are ongoing but denied that the pigeons were being exterminated. Instead, they say that they are being tested for disease with the help of the National Institute of Agrarian and Veterinary Research. However, the association that made the video public is also aware that many pigeons are being killed “by poisoning and gassing” after the capture, and that some pigeons are being served as “live food” at the Lisbon Zoo, Observador reports.

President of the Portuguese League for Animal Rights Maria do Céu Sampaio told the publication that the pigeon situation is “very complicated.” The overpopulation of pigeons has led to corrosive damage to Lisbon’s monuments as well as health concerns for those at risk. Sampaio told Observador that the association is working on new solutions.

Sampaio went on to say that she is aware that the CML captures pigeons and releases the healthy ones elsewhere. Earlier this year, Sábado reported allegations of Lisbon pigeons being released in the Alentejo. The article notes that this is a waste of money and resources, as pigeons are known for their “great capacity for orientation [and are] capable of returning to the place from which they were taken.”

There is, however, a more ethical and sustainable method in use that is capable of controlling pigeon’s birth rates: contraceptive lofts. Currently, six lofts have been installed in Ajuda, Alcântara, Arroios and Olivais, Areeiro, Penha de França, and Benfica, and soon, Lumiar in which the pigeon’s eggs are replaced with artificial ones while food is provided on a weekly basis.