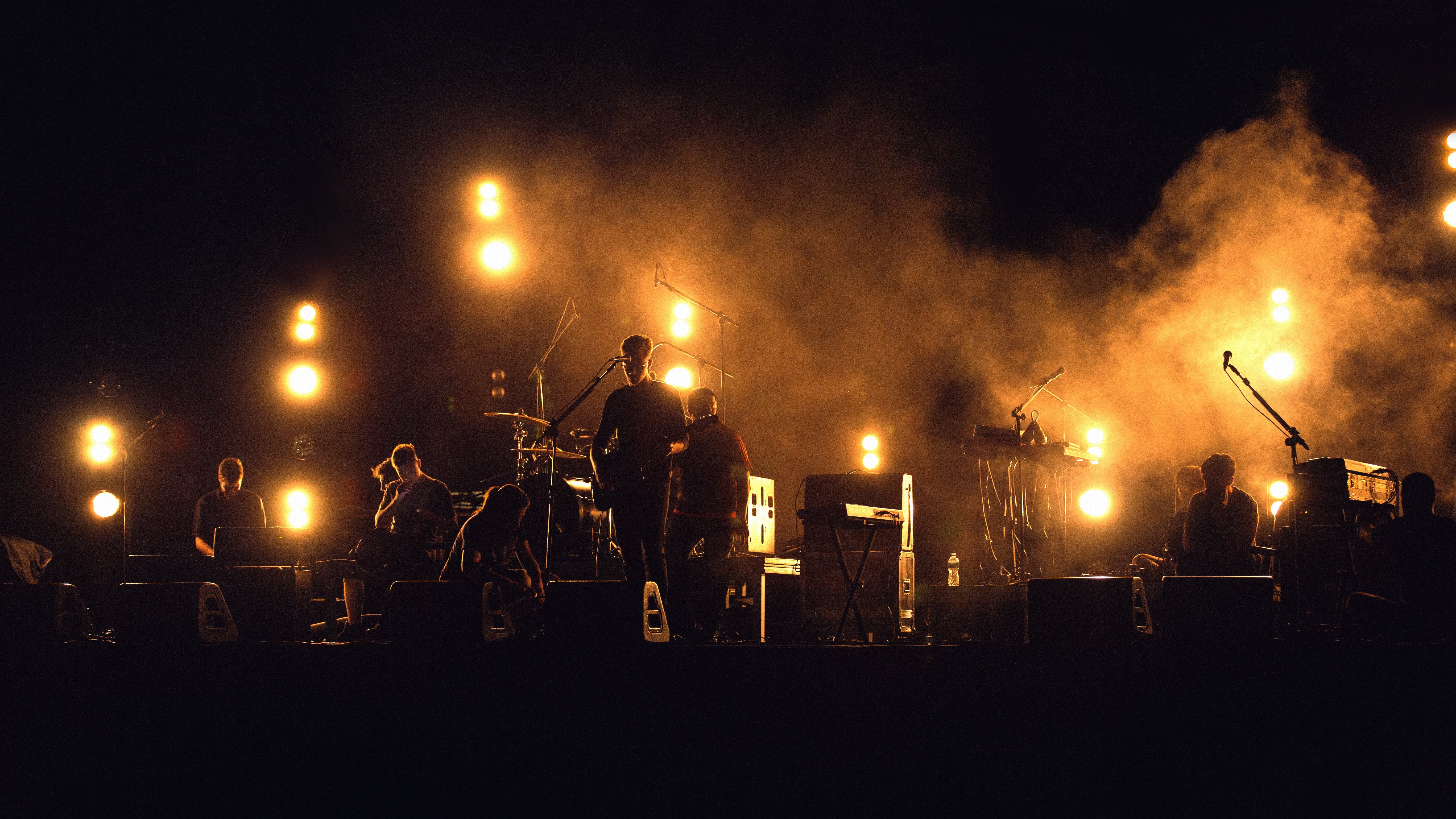 Planning Ahead: How to Buy Lisbon Concert Tickets Online

Going to a concert in Lisbon often means getting there early, but it is possible to book online for big-name bands and festivals — and even some of the smaller ones.

Often, going to a concert in Lisbon means getting there early and queuing for an age, and while this is still the case for many venues, it is possible to book online for big-name bands and festivals — and even some of the smaller ones. And since everyone wants to be in Lisbon these days, you may want to buy them well ahead of time.

Here are some of the most widely used platforms for buying tickets online.

This is a platform from Sapo, which was essentially the first homegrown Portuguese search engine. The company still has its fingers in all kinds of pies, and ticket sales happen to be one of them. The site sells on behalf of many different venues in Lisbon, from Teatro Thali, to Trumps, to one-off events in Parque Eduardo VII. The site accepts credit and debit cards as well as PayPal.

This platform tends to be more focused on large venues like the Campo Pequeno bullring and big-name artists, from Iron Maiden to Salvador Sobral. This is also the site where you can buy tickets for events like Super Bock Super Rock. Basically, if you are looking for arena tours and stadiums, this is your one-stop shop. This site also accepts PayPal as well as credit and debit cards — including American Express.

Literally “online box office,” this is another of the big online vendors. They list many gigs and festivals, but also offer tickets for theatre, art, and even sporting events. You can pay with Visa, Mastercard, the Portuguese Multibanco system, and Paypal — so long as you spend more than 30€. For those interested, these guys have the tickets for Comic-Con Portugal!

On a Side Note

This is a department store with books, music, stationery, electronics, and a heap of other stuff. It is also the place where people go to buy tickets. You pick them up in store (kind of like a gift card or one of those “experience packages”) and pay for it at the checkout like anything else.

One thing FNAC does offer that most other ticket vendors don’t is venue packages, such as “VIP Passes,” which will have extra access etc., for an extra cost. Is it worth it? I’ll leave that up to you.

They do have an online presence, but when you click on a listed show, it reveals that you have to go to your local store to actually buy the tickets. If you can buy it online, it is “powered by” Blue Ticket. But there are plenty of FNAC stores in Lisbon, the most central of which can be found in Chiado.

If you’ve found a cool looking gig at a smaller venue, fear not! Often, if you email or phone them directly, the tickets can be reserved. Venues like ZDB even have a network of small stores that sell advance tickets.

Some venues will have tickets on their own websites, but these are often redirected to one of the large vendors listed above. For example, CCB will send you to Ticketline and Musicbox will direct to Bol.

For classical music fans, there are several ways to get discounted tickets if you plan ahead. Let us tell you how.