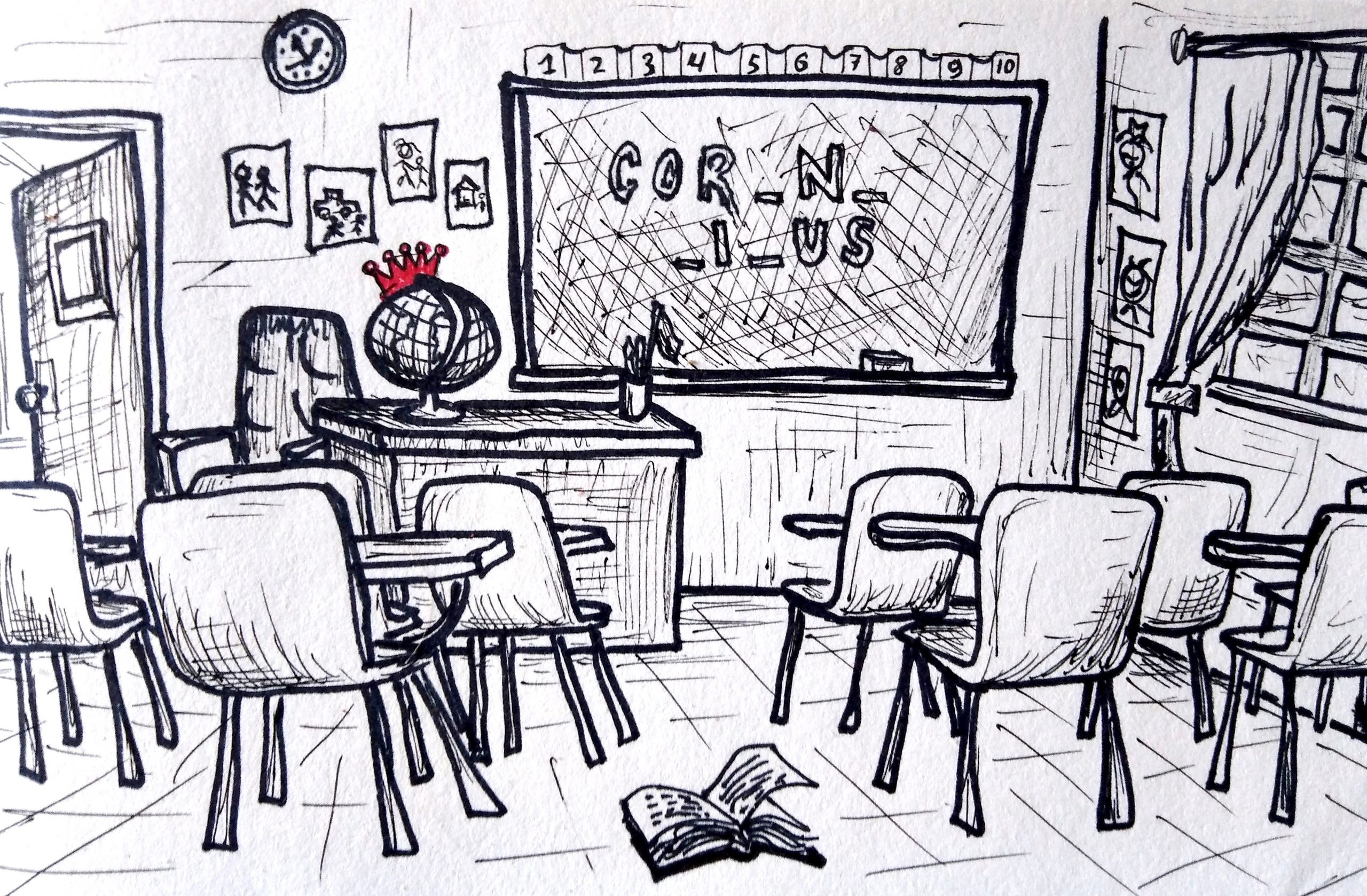 Lisbon has new cases of the virus, and some educational facilities are closing their doors after family members were found out to be infected.

Update March 11, 17h30: Eighteen more people have been diagnosed with the coronavirus in Portugal over the past 24 hours or so, bringing the total number of confirmed cases to 59, according to Observador. Lisbon has new cases, and some educational facilities are closing their doors. 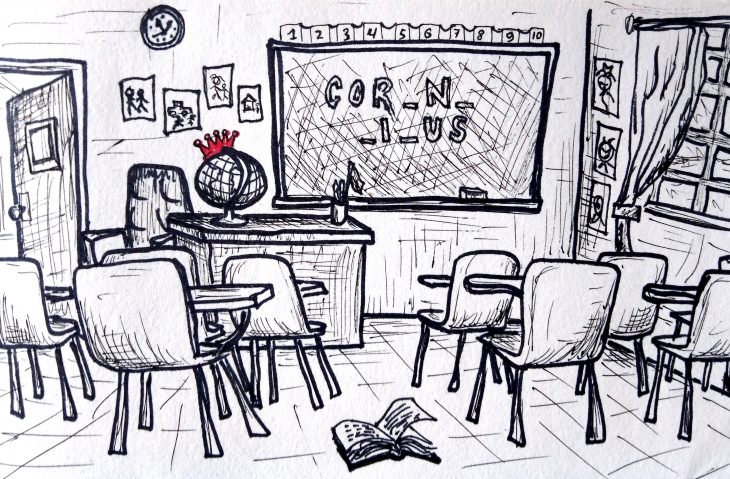 Over 3,000 Being Monitored as a Precaution

A further 83 cases are awaiting laboratory analysis, and there are now 471 suspected cases, up from 375 on March 10. Health authorities are also stepping up their monitoring of people who may have had contact with those infected: the number of people under “surveillance,” or monitoring, has jumped from 667 on March 10 to 3,066, according to Observador.

Where Did People Get Infected?

Here in Lisbon, the Centro Hospitalar Universitário Lisboa Norte (CHULN) has confirmed that two patients hospitalized in its facilities have been diagnosed with the virus, according to RTP. https://www.rtp.pt/noticias/mundo/covid-19-a-situacao-do-novo-coronavirus-ao-minuto-no-pais-e-no-mundo_e1211052 CHULN includes Hospital de Santa Maria in Alvalade and Hospital Pulido Valente in Lumiar, but the organization didn’t clarify which of the hospitals were involved, or whether both were. Hospital officials are in the process of identifying all the patients and staff who came into contact with the two confirmed cases.

Several Lisbon schools have closed as well, including Colégio de São Tomás, which has a campus in Sete Rios and another one in Quinta das Conchas, as well as Colégio O Nosso Jardim, in Lapa — which is home to a lot of embassies and foreigners in general — and Escola Ave Maria in Alcântara, home to the foreigner magnet that is LX Factory.

All of these schools are closing after one of the parents of a student in the schools was confirmed to have been infected, according to Observador.

Most of the city’s main museums have now closed, although Castelo remains open! Many performances, shows, and events are getting cancelled or postponed until April 3, and possibly beyond, including at Centro Cultural de Belem and our favorite, the Gulbenkian. Atlas correspondents are regularly checking and updating the events included on our Events Calendar.

We’ll be posting regular updates here. In the meantime, see what you can do to protect yourself here, learn how to use a mask — and why you probably still don’t need one — here, find out how to get tested — if you’re willing to spend 100€ to 200€, that is — here, read about how the virus first became detected in Portugal here, and get a recipe to make your own disinfectant gel here.