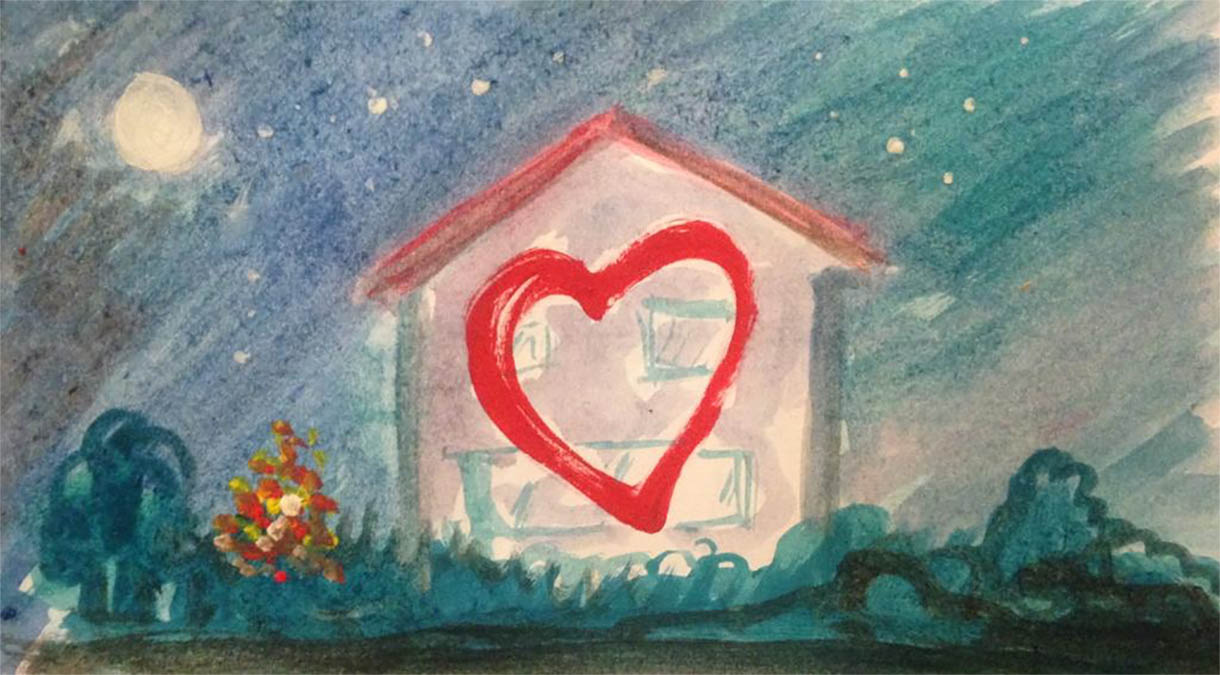 The government isn’t trying to take away your right to party because they’re evil, but it sure feels that way.

Well, it happened: everyone in Portugal will be celebrating the arrival of 2021 in confinement. And the state of emergency has been extended by two weeks. And Portuguese Prime Minister Antonio Costa is in isolation after getting a little elbow squeeze from French President Emmanuel Macron, who then tested positive for COVID.

Previously, the Portuguese government restricted travel from midnight on Dec. 31 to the morning of Jan. 4, but at least we could be out until 02h on New Year’s Eve. But now, you’ll have to be back in your home by 23h on the last day of this wonderful, charming year, the government announced Thursday. The restriction on travel between municipalities (concelhos) remains in effect. Happy 2021!

During the Christmas holidays, you can still be outside your home on the night of the 23rd to the 24th if you’re traveling. From the 25th to the 26th, you can be out and about until 02h, with restaurants allowed to stay open until 01h. On the 26th, restaurants in concelhos with extremely or highly elevated risk can stay open until 15h30, and until 22h30 in concelhos with moderate or elevate risk.

The government maintains an updated list of concelhos by risk levels here. Lisbon and Porto remain on the highly elevated list.

And the state of emergency has been extended yet again, to Jan. 7. For the higher-risk concelhos, that means the curfew remains in effect from 13h to 8h on the weekends and from 23h to 05h during the week, with the exceptions as before. You can read about obligatory use of masks, limits on number of people in gatherings and more on the government’s website here, or see our recap:

Related: Portugal in New State of Emergency Nov. 9-23: Curfew and Other Restrictions Explained

The government isn’t trying to take away your right to party because they’re evil. As many have noticed, at least in Lisbon, things have been rather lax, as far as adhering to the social gathering limits and mask rules, and we’ve all likely been guilty of some infraction (who can resist the occasional hug!). So the numbers haven’t been dropping despite Portugal being in a continuous state of emergency since early November:

As of Thursday afternoon, Portugal reported 4,320 more cases of COVID over the previous 24 hours, and 87 more people dead. So far, Portugal has had more than 360,000 confirmed cases and 5,902 deaths.