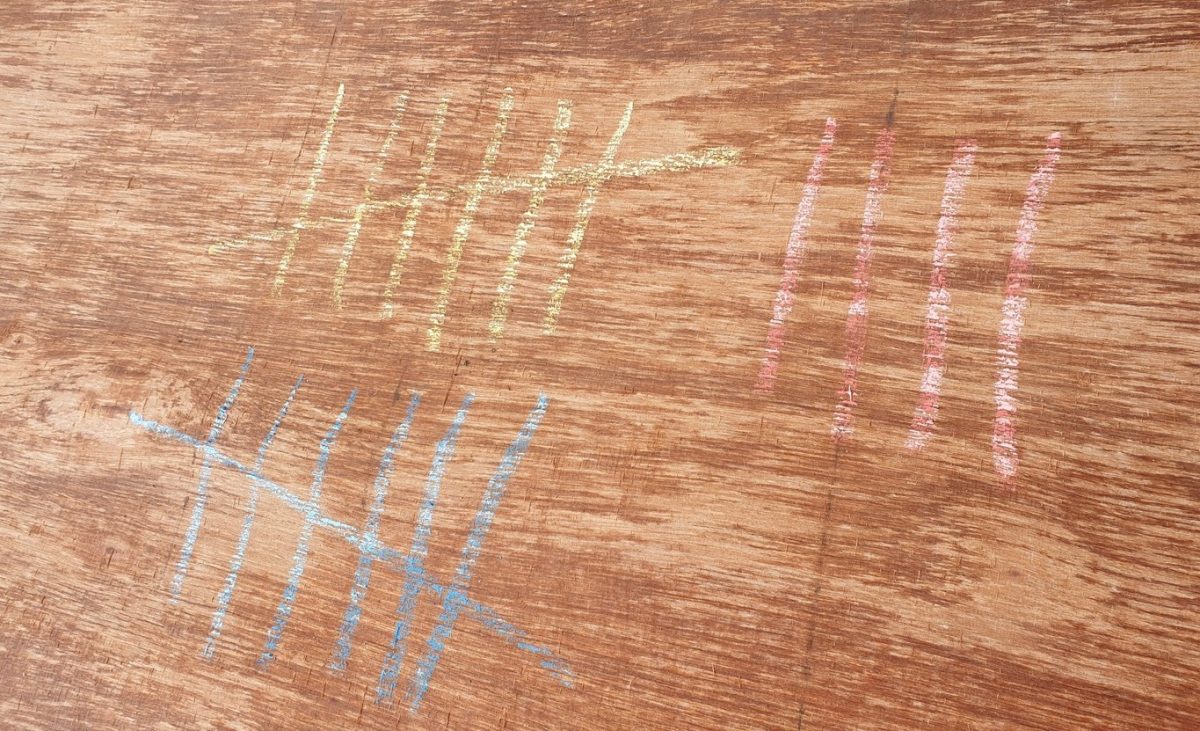 Portugal in New State of Emergency Nov. 9-23: Curfew and Other Restrictions Explained

This time, the measures include a curfew from 23h to 5h during weekdays as well as from 13h to 5h on Saturdays and Sundays, with exceptions.

The Portuguese government has declared another state of emergency to combat the rising spread of COVID-19, with a rather tight curfew in effect from this Monday, Nov. 9, to Nov. 23. But the lockdown is far more lenient than what’s in place in many other parts of Europe.

Related: Nov. 23: Portugal Bans Travel Between Municipalities for 8 of Next 15 Days

On the weekdays, the curfew is from 23h to 5h in the 121 concelhos with the fastest rates of infections, which includes Lisbon and Porto.

Atlas Update Nov. 13: The curfew has been extended, read about it here.

There are of course exceptions for people who work during those hours, as well as emergency situations. And, for all you joggers out there, even during the hours of curfew it’s still ok to engage in passeio higiénico, i.e., exercise, as long as it’s done close to your residence. And you can still walk your pets.

Moreover, restaurants can continue working even during the curfew hours for take-away, although only until 22h30, as set earlier. How many will be able to survive on that, however, remains to be seen.

Other restrictions already in place remain in force, including a maximum of six people dining together when outside the curfew hours, a limit of five people for private events and celebrations, although both limits do not apply to members of the same family.

Moreover, Portugal remains the envy of places like New York, where no one has been to a (legal) concert since March: cultural institutions can remain open until 22h30, which means that many of the scheduled concerts will still take place, although venues have been notifying ticket holders that most shows have been moved from 21h to 20h to comply with the curfew. But it’s still best to confirm on the day of the show. Art exhibits are for now also still happening.

Markets and fairs, however, are suspended.

And you must continue wearing a mask even outdoors when it’s not possible to socially distance — and you will get fined 100 to 500 euros for failing to do so.

Portugal reported 6,640 new coronavirus cases on Saturday for the previous 24 hours, and the numbers have been climbing higher since September, according to Direção-Geral da Saúde. In all, 2,848 people have died in Portugal after contracting the virus.