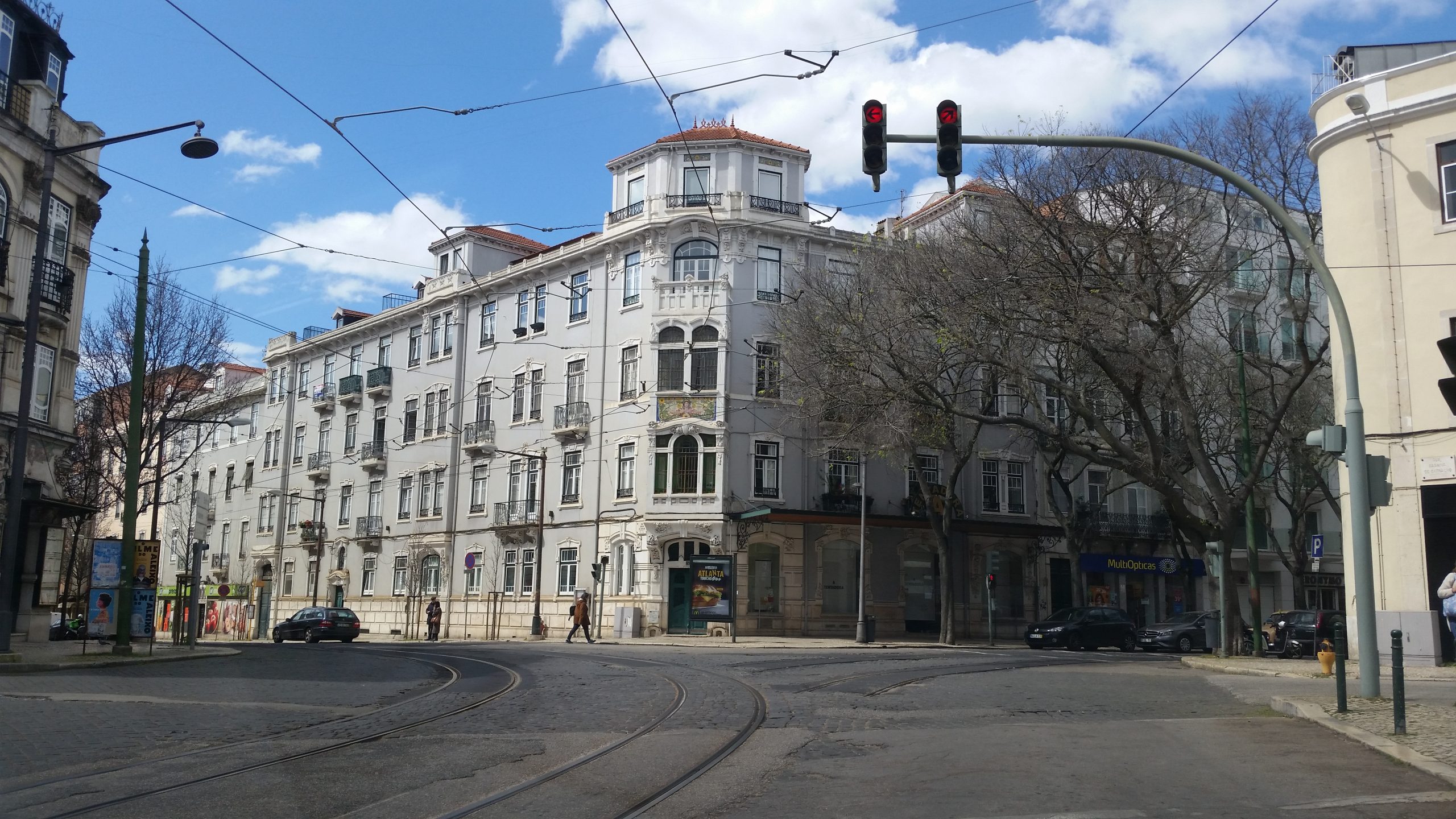 23 Dead from Coronavirus in Portugal, 2,060 Infected

While there will be restrictions on movement and assembly, you can still go to work, the store and even for a run, as long as you maintain social distancing.

Update March 22, 12h30: Direcção-Geral da Saúde has reported four more deaths in Portugal from the coronavirus, bringing the total in the country to 16. The virus has infected at least 1,600 people in Portugal as of Sunday afternoon, up from 1,280 on Saturday. And there are also 11,779 suspected cases and more than 12,500 under monitoring. Five people have recovered from the virus, which is unchanged since Friday.

Update March 22, 8h00: The number of confirmed coronavirus cases in Portugal rose somewhat steadily to 1,280 on Saturday, up from 1,020 on Friday — but 12 people have now died, which is double the deaths reported on Friday, according to DGS. The number of suspected cases rose from 7,732 to 9,854.

There are 506 cases in the North, 361 in Lisbon and the Tejo Valley, 106 in the Center, 26 in the Algarve, two in Alentejo, three in Azores, and one in Madeira, and nine Portuguese abroad. Five people have recovered while 106 are hospitalized, of which 26 are in intensive care. The number of suspected cases rose from 6,061 on Thursday to 7,732 on Friday.

The virus has now infected more than 245,000 people in 178 countries and territories and has killed at least 10,028 people around the world as of Friday morning, according to Reuters.

Italy is now the epicenter of the outbreak, where more than 41,000 have tested positive and more than 3,400 have died, surpassing the death toll in China. Spain has at least 18,088 confirmed cases and 831 people have died.

Portugal in State of Emergency

The second victim of the coronavirus is Antonio Vieira Monteiro, who was chairman of the Portuguese unit of Spain’s largest bank, Santander, Expresso reports. He was 73 and had been hospitalized at the Curry Cabral hospital in Lisbon. Monteiro had recently returned to Portugal after a holiday in Italy, according to Expresso.

The first victim was Mário Veríssimo, 80, who had been hospitalized at Hospital de Santa Maria, also in Lisbon.

March 19, 08h00: Portugal’s Assembleia da República has approved a state of emergency in the country in the wake of the spread of the coronavirus.

The state of emergency, which is limited to 15 days but can be extended indefinitely, means various restrictions on movement and assembly. It’s not a quarantine, but under the regime the government can impose one if deemed necessary, a member of the government tells Público.

For now, people can and should continue going to work unless they believe they’ve contracted the virus or belong to a risk group, such as the elderly and those with autoimmune deficiencies. The government continues advising those who can telecommute to work to do so.

Under the state of emergency, moreover, people are still allowed to leave the house to buy food, receive medical care, and even walk the dog — you just need to keep your distance from everyone else, according to Público. Divorced parents will be able to continue shared custody.

But the extraordinary measure does give the government the right to punish anyone disobeying the rules, such as those around social distancing.

Supermarkets, grocery stores, pharmacies, gas stations, and banks will remain open. Bars and cafes and many stores have been already closing of their own accord, and the government had already shuttered museums and canceled all large events.

The exact nature of the restrictions from the state of the emergency is expected shortly. In the meantime, the government has launched a website offering information about the effects of the virus in the country, the measures being taken by the government, responses to frequently asked questions, recommendations for best practices, and more. The site, which can be accessed here, is in Portuguese.

As of Thursday morning, DGS was reporting 642 confirmed cases of people testing positive for the virus, of which 289 are in the North, 243 are in Lisbon and the Tejo Valley, 74 in the Center, 21 in the Algarve, two in Alentejo, three in Azores, and one in Madeira.

Those over 70, however, are the ones most at risk. In Portugal, 79 confirmed cases are among those 70 and over.

There are a further 5,067 suspected cases, up from 4,030 reported on Tuesday evening.

Stay indoors, don’t cough or sneeze without covering yourself with a tissue or your elbow, don’t touch your face, wash your hands thoroughly and frequently, maintain a distance of at least two meters from fellow humans, call your grandparents and older friends and neighbors, check in on your friends in the rest of the world, and try to hold on to your sanity as you bunker down, people! We’re in this together.

And for the love of all that is holy, someone please explain to me why you’re buying all the toilet paper.

More information about the outbreak in Portugal and details about it in Lisbon: