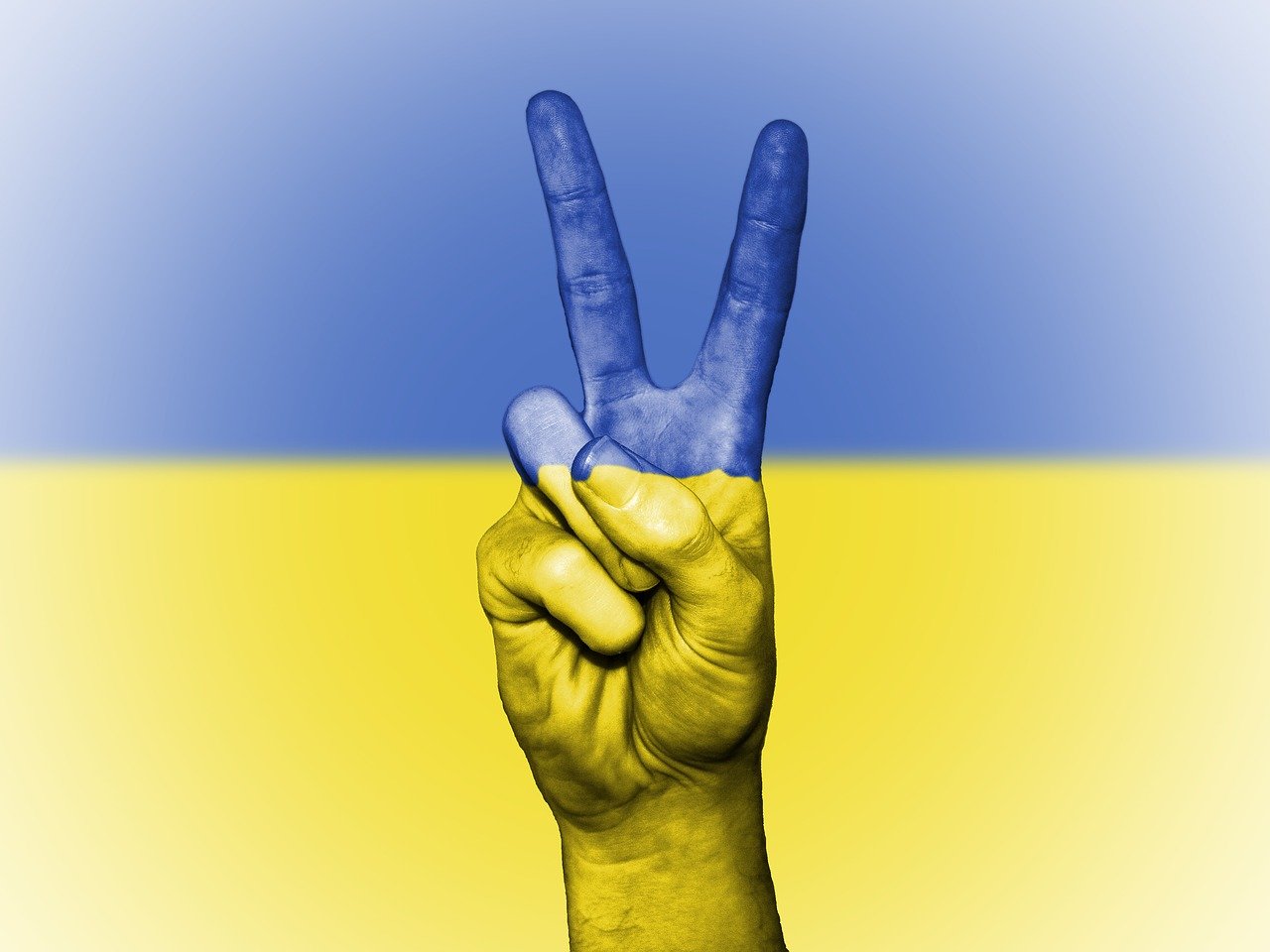 The Portuguese government said it may freeze the assets and limit movement of Russians under EU sanctions who are living in Portugal or hold Portuguese residency or citizenship.

As the death toll in Russia’s invasion of Ukraine mounts and Putin and NATO remind everyone of their arsenal of nuclear weapons, the Portuguese government has promised to ease the visa process for Ukrainians with any connection to Portugal. Many people across Portugal, meanwhile, have come out to decry the war and support Ukraine, with another large demonstration planned for this weekend at the Russian Embassy in Lisbon.

Portuguese Prime Minister António Costa, speaking in Brussels this morning, said that “Ukrainian citizens who have family, friends and acquaintances here are welcome in Portugal,” according to the Guardian. Costa added that Portugal will facilitate the visa process for Ukrainians, the publication writes.

Costa also said that the Portuguese government is in the process of identifying job opportunities for Ukrainian refugees, Público reports.

Portuguese President Marcelo Rebelo de Sousa said this week that more than 30,000 Ukrainians live in Portugal, some with dual citizenship, according to TSF.

Speaking of visas, retired Portuguese diplomat and former Member of European Parliament Ana Gomes has taken to Twitter questioning whether Portuguese so-called “Golden Visas” — given out in exchange for hundreds of thousands of euros in property purchases or investment — have been issued to “oligarchs, kleptocrats, mafiosi, and criminals,” and slammed the government for granting citizenship to Russian billionaire Roman Abramovich.

On Thursday, Portugal’s Minister of Foreign Affairs, Augusto Santos Silva, said all Russian citizens residing in Portugal or with Portuguese nationality or golden visas who have been put on the sanctions list will be subject to restrictions of movement as well as asset freezes, according to Público.

From 2012 to 2022, Portugal issued Golden Visas to 431 Russian citizens, according to O Jornal Económico.

Hundreds of people across Portugal, meanwhile, have already come out to protest the war.

On Thursday, hundreds of people gathered in front of the Russian Embassy in Lisbon in solidarity with Ukraine (see Observador’s slideshow here). Demonstrators also came out in Porto, the Algarve, and other cities across Portugal.

In addition, the youth wings of PS (the Socialist Party) and PSD (the Social Democratic Party) are organizing a demonstration in front of the Russian Embassy in Lisbon at 3pm on Sunday, February 27,  Joining them are the Juventude Popular (People’s Youth), the libertarian Iniciative Liberal, the eco-socialist Livre, and PAN (People-Animals-Nature).

“Ukraine is a free, sovereign, and independent state. The ongoing invasion by Russia is an illegal, illegitimate and immoral act. The sovereignty and territorial integrity of states is inviolable and must be preserved and protected under international law,” the organizers said in a statement.

The youth wings of BE (the Left Bloc) and PCP (the Portuguese Communist Party) did not join, while Chega, the right-wing populist party, was not invited, Observador writes.

Portugal has said that it’s ready to send 1,000 troops to support the NATO response, according to Público. Portugal has also sent three military personnel to Kiyv to assist with the possible repatriation of the 240 Portuguese citizens living in Ukraine, the publication writes. 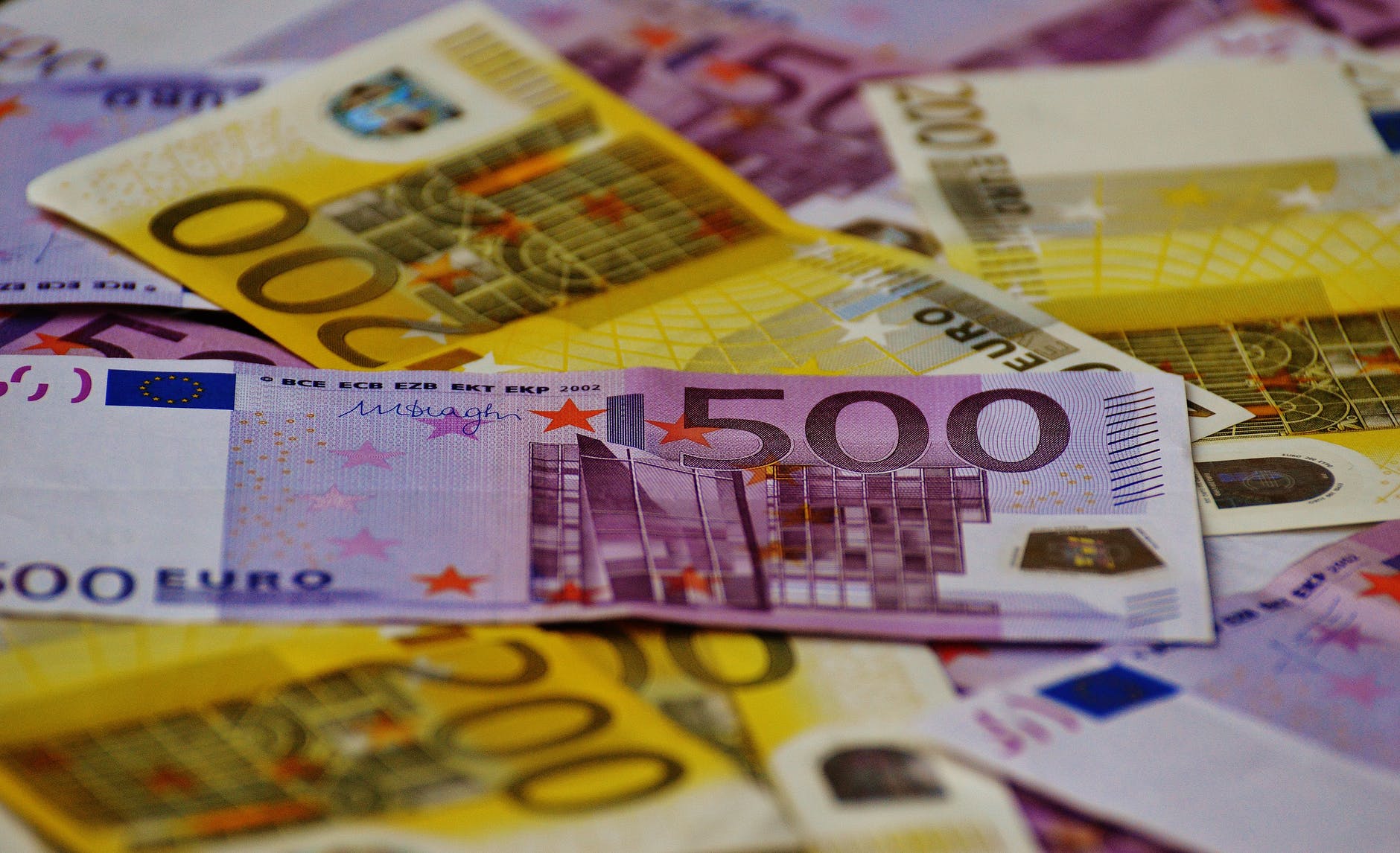 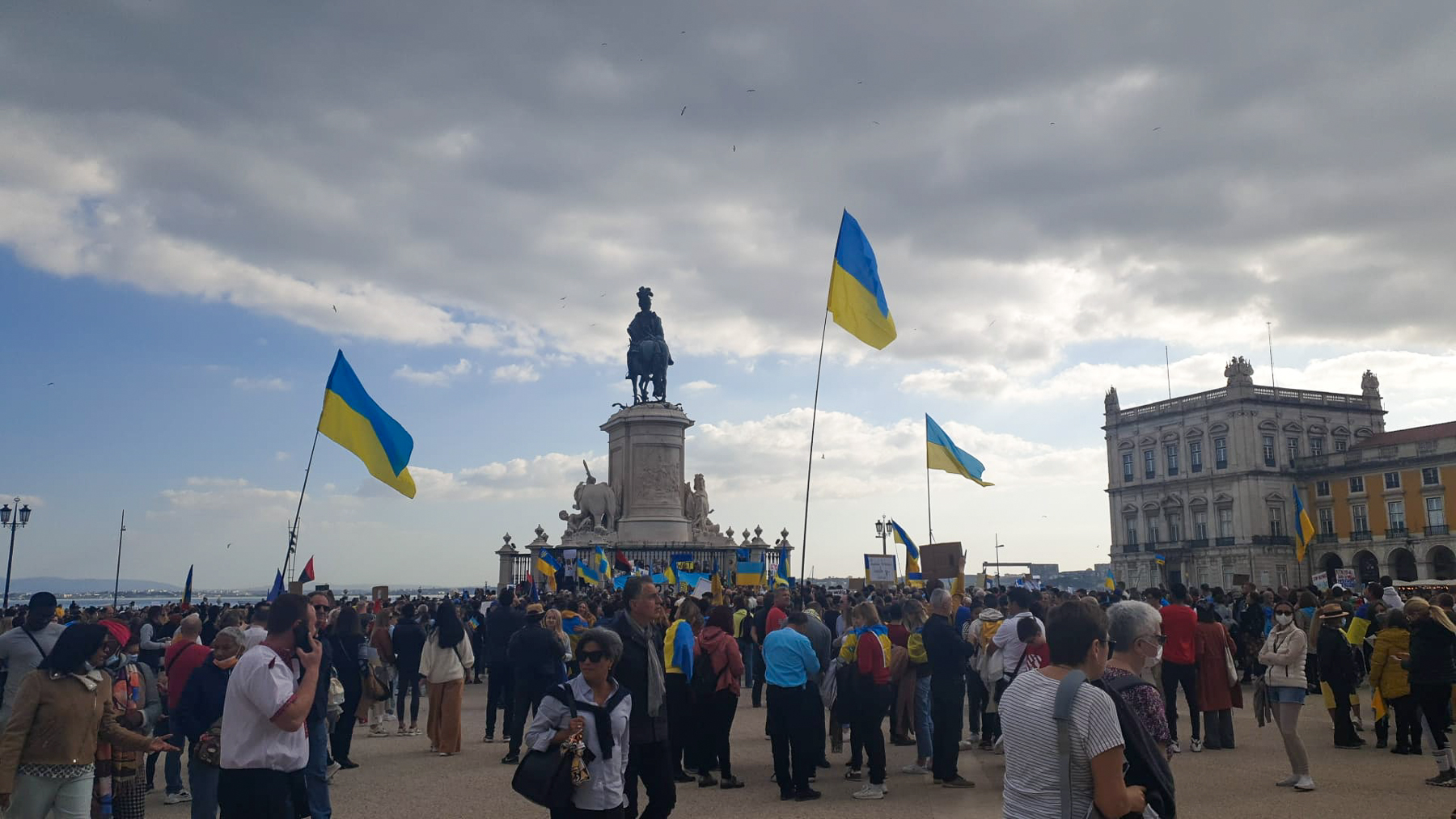 “Leopard tanks, armored personnel carriers, Harpoon anti-ship missiles – this is what you have and what you can help us with to protect the freedom and civilization of Europe,” Volodymyr 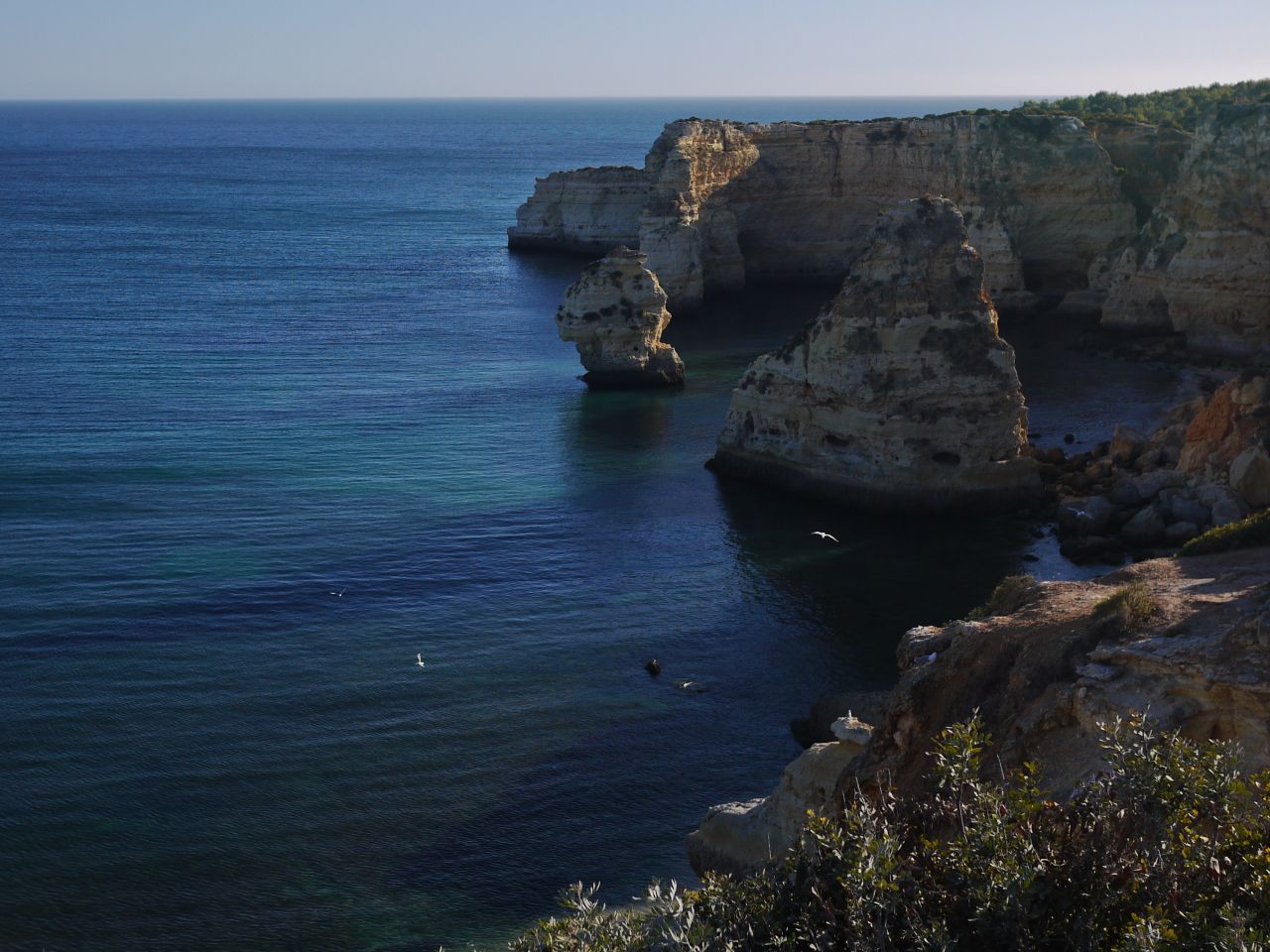 The founders of Promsvyazbank, one of the Russian banks sanctioned by the EU due to the war in Ukraine, have bought several properties in Alvor…READ MORE 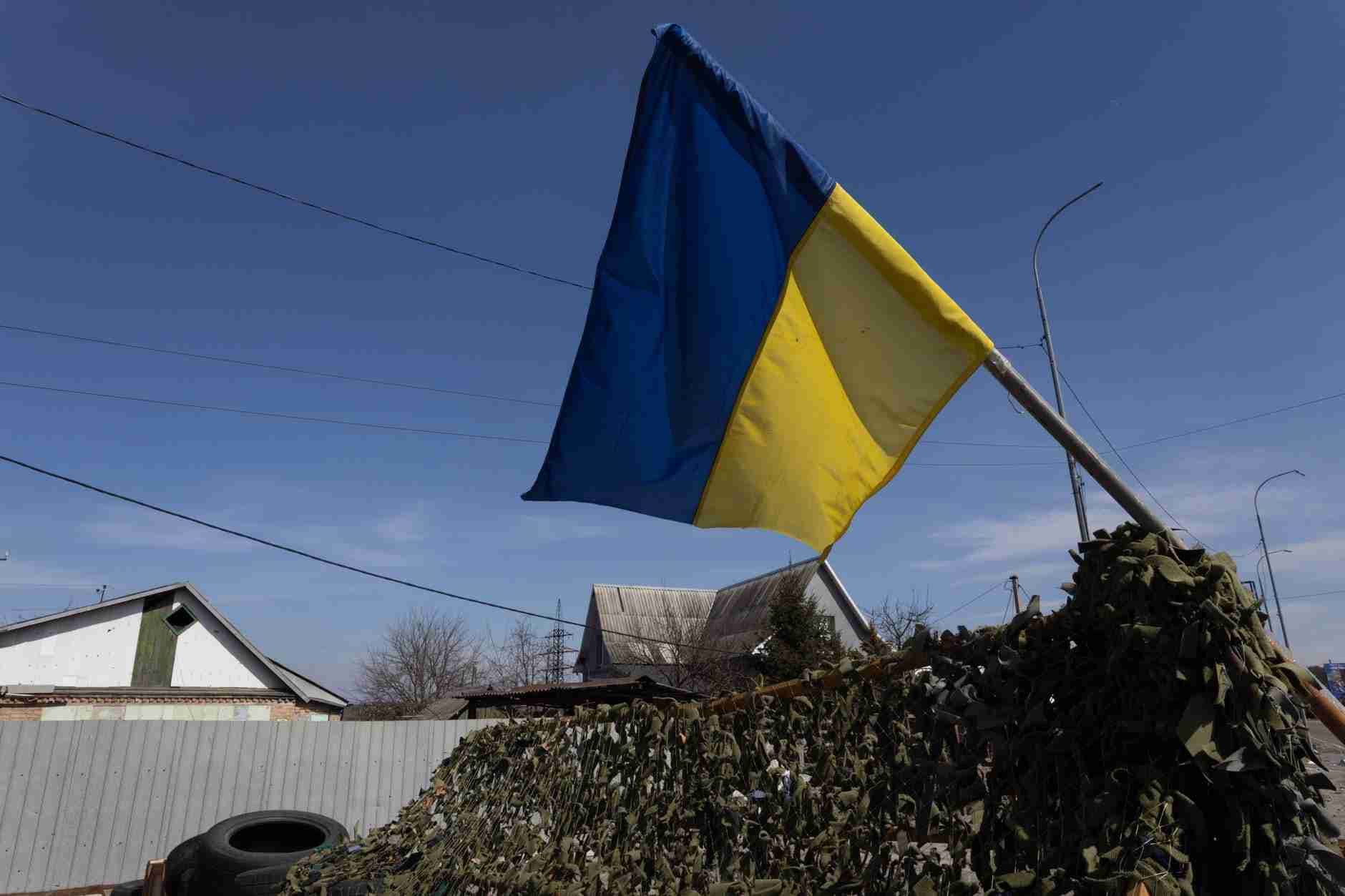 They went to Ukraine for a better life. Now they are remaking it in Portugal | Público (PT) 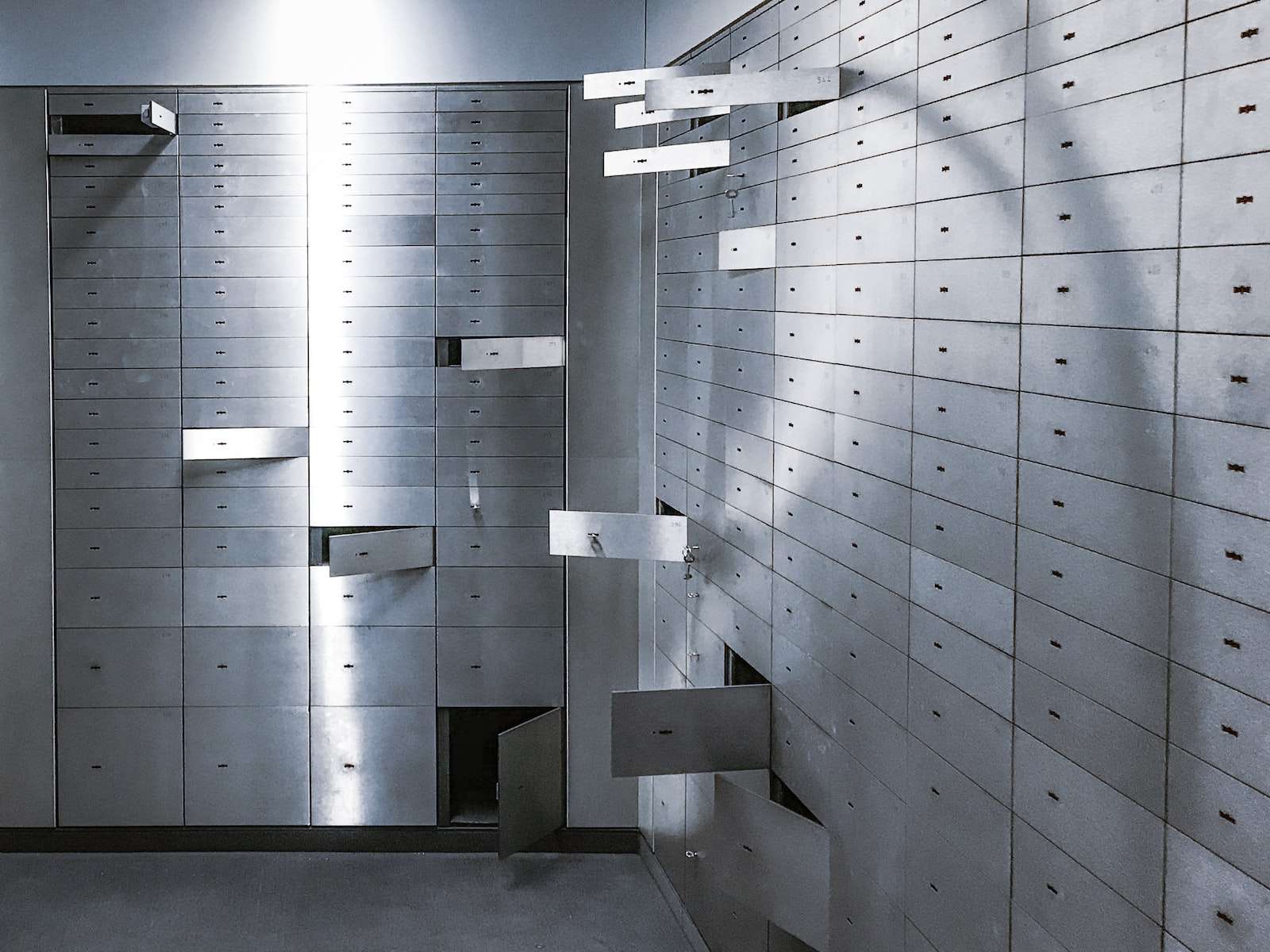 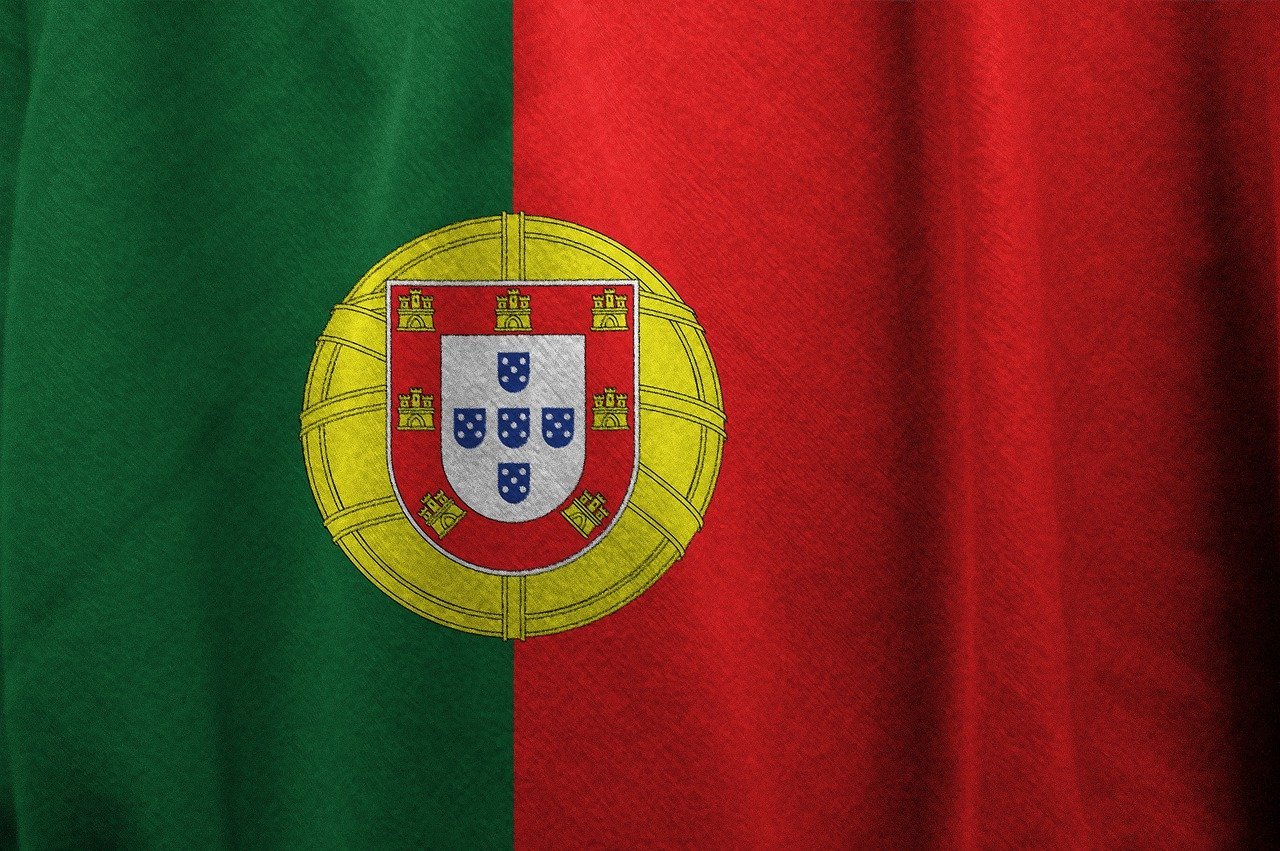 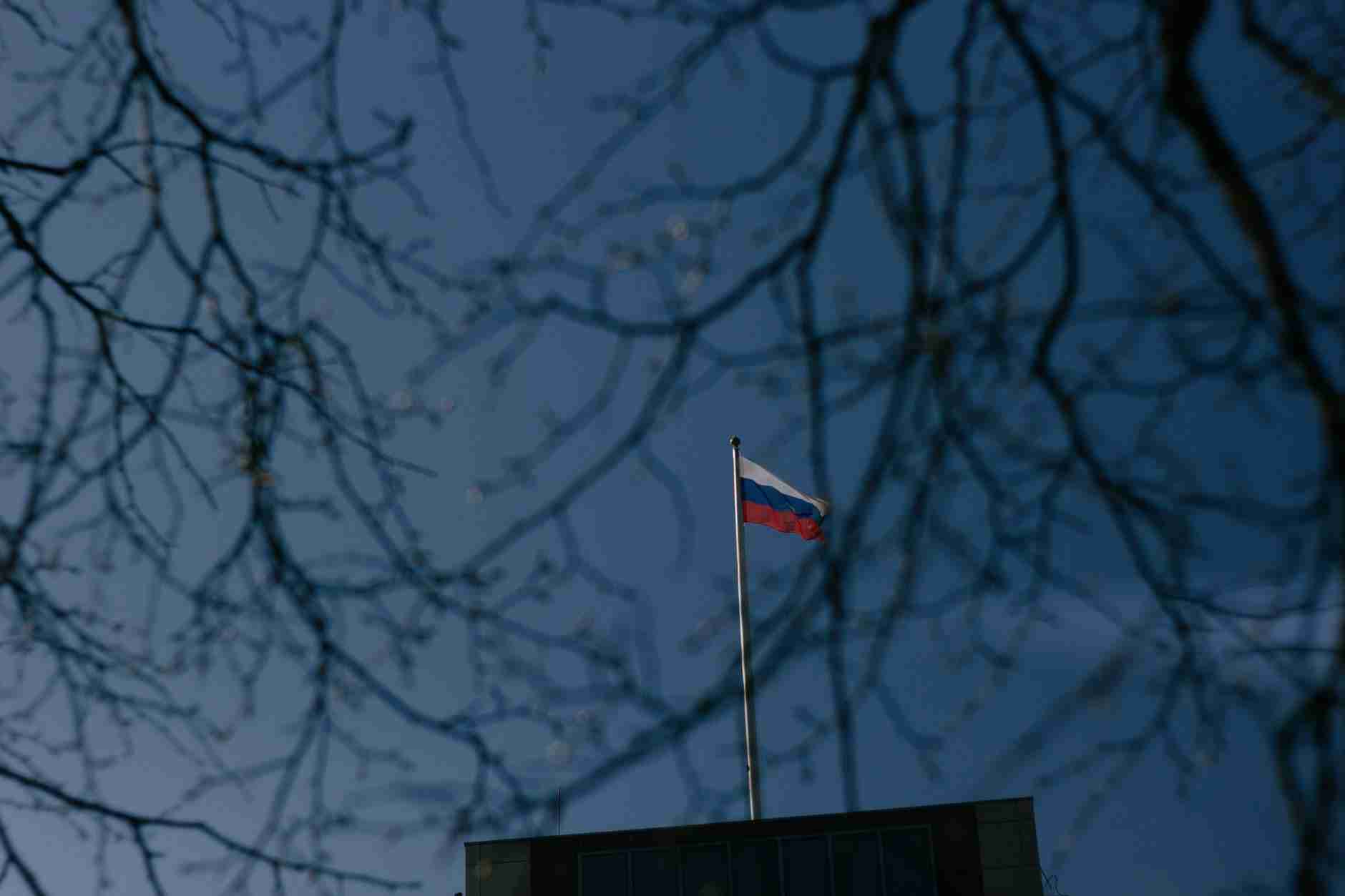 Portugal has declared ten employees of the diplomatic mission of the Russian embassy in Lisbon persona non grata, giving them two weeks to leave…READ MORE 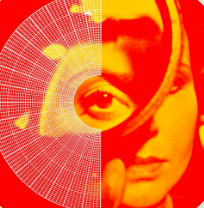 We all know that Russia is good at vodka, winning world wars, not smiling, beautiful women, real estate, the U.S. elections, and now, it seems, football. But what most fail 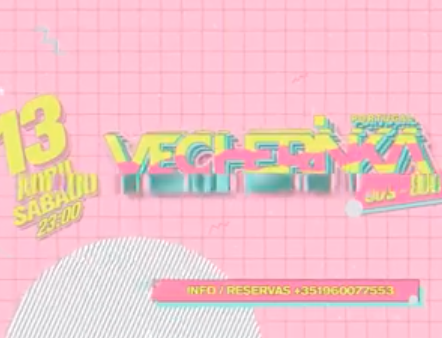 “Why does the world dislike Russia? I do not think that we are unloved or considered to be ignorant.” Vladimir Putin. The Russians are coming. And, despite what your TV