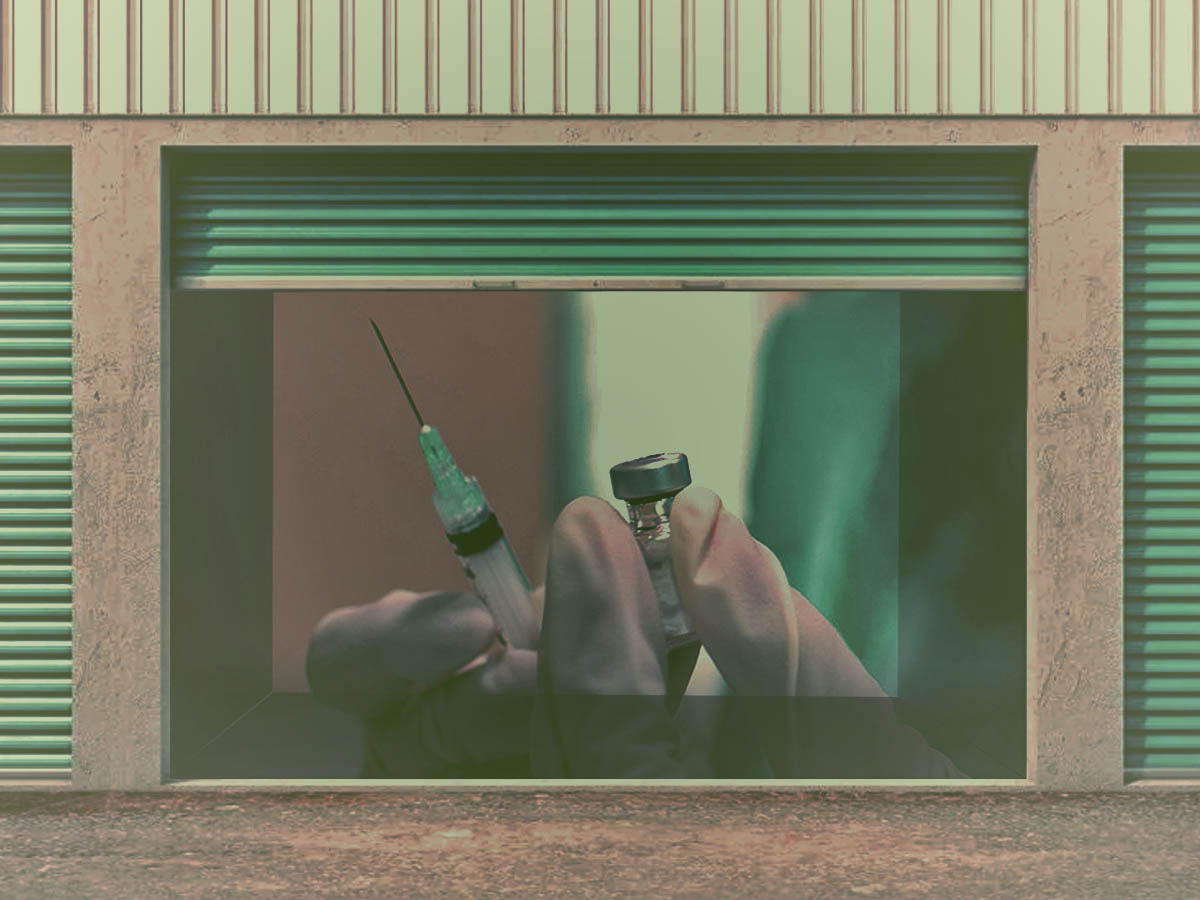 The delay in vaccinating teachers doesn't bode well for Portugal's "deconfinement" plan, to say the least.

Portugal joined the growing number of countries suspending the use of the AstraZeneca vaccine amid reports of blood clotting among those who received it. The decision will delay Portugal’s plan to vaccinate its teachers, which were given priority just last week as part of the country’s plan to emerge from a two-month COVID lockdown — with creches already re-opened as of Monday.

Denmark, Norway and a host of other countries paused the use of AstraZeneca last week, and Germany, France, Italy, and Spain quickly followed, amid reports of a small number of people who received the AstraZeneca shot developing blood clots and, in certain cases, fatal blood hemorrhages, according to the New York Times.

On Monday, Portugal’s Infarmed — the National Authority of Medicine and Health Products — announced that it would suspend the use of AstraZeneca for around two weeks. Rui Ivo, Infarmed’s president, called the move a “temporary interruption” based on “the principle of public health precaution,” according to Público. Ivo also said that the two “thromboembolic events” reported in Portugal were different from others reported in Europe and the people involved were recovering, according to the newspaper.

Meanwhile, Graça Freitas, head of the health authority Direcção-Geral da Saúde, said that blood clots as a side-effect of the vaccination were extremely rare and that no such cases have been reported in Portugal, according to Reuters.

The delay in vaccinating teachers doesn’t bode well for Portugal’s “deconfinement” plan, to say the least. Creches opened yesterday, and schools and higher education facilities are scheduled to go back to in-person classes April 19.

The World Health Organization has warned against panic related to the AstraZeneca vaccine, with the WHO’s chief scientist, Soumya Swaminathan, saying Monday that there’s been no link found between clotting and COVID-19 vaccines. The European Medicines Agency (EMA) has said the number of incidents of blood clotting or bleeding in the brain among people who received the vaccine was no higher than what is typically observed in the population at large. However, both EMA and WHO said they’re investigating the connection further.

Portugal has administered around 1.2 million vaccines so far, according to the latest data from DGC. The “vast majority” of them have been from Pfizer-BioNTech, according to Reuters.

Henrique Gouveia e Melo, the head of Portugal’s vaccination taskforce, said the AstraZeneca shots that have already arrived in the country will be put in storage.

Related: COVID Vaccination in Portugal Expected to Start Between Dec. 27 and 29, But Vaccination Schedule Delayed