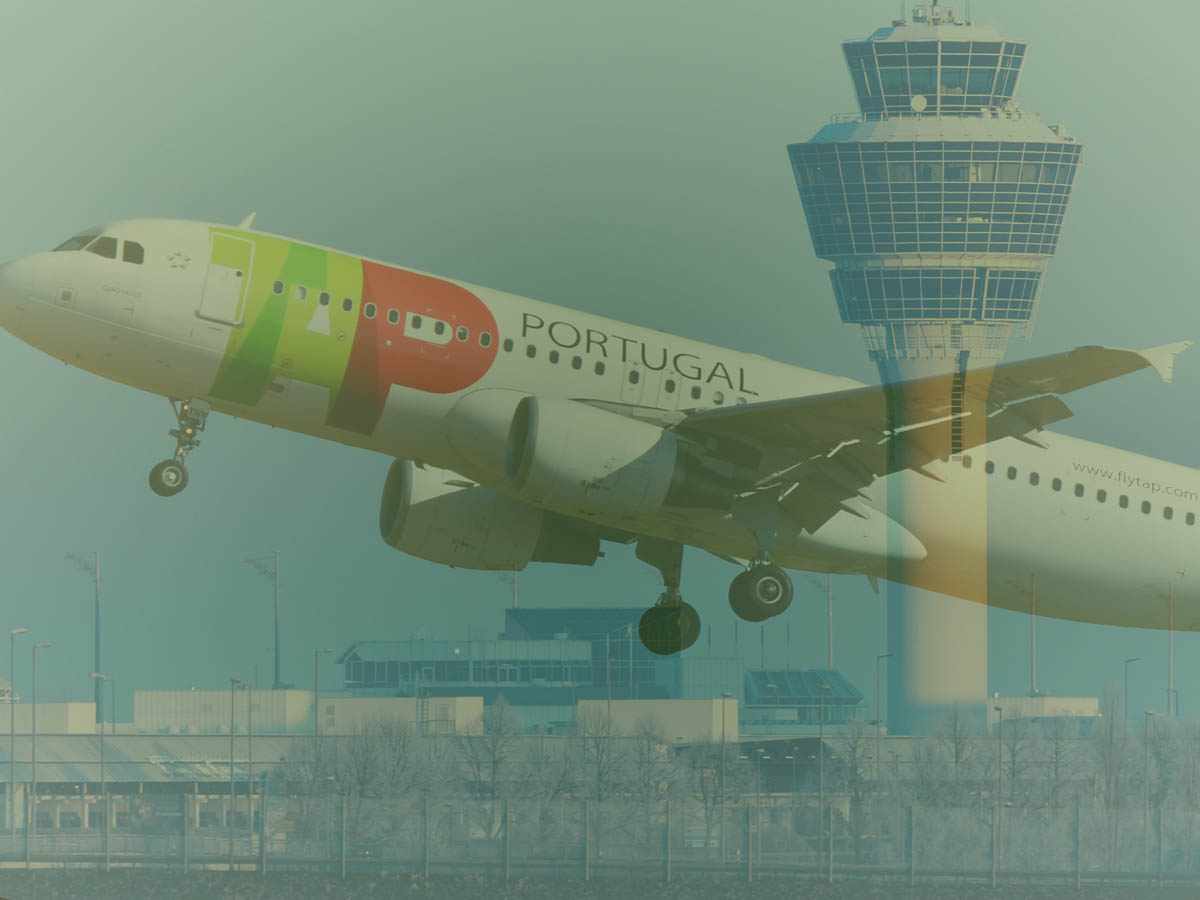 Portugal will likely get downgraded to the amber lists, which requires a 10-day quarantine upon return to England.

The United Kingdom government has removed Portugal from its rather short green list of destinations where people can visit without needing to quarantine upon their return to England, according to news reports.

The original green list had just 12 destinations. In Europe, Portugal and Gibraltar — which is a British overseas territory — were the only destinations on the continent’s mainland to make the list, which otherwise included far-flung Iceland, the Faroe Islands, the Falkland Islands, and Portugal’s Azores and Madeira, as well as even further-flung Israel and yet-further-still Australia, New Zealand, Singapore, and Brunei.

Portugal was downgraded to the amber list — and the green list did not get any new countries, according to the BBC.

Anyone returning to the U.K. from an amber-list country must quarantine at home or in a hotel for 10 days.

The goog news is that vaccinations in Portugal appear to be on track: 5.7 million shots have been administered in all, and 1.9 million people have already received both doses, while 3.8 million have received at least one.

Related: Portugal to Accelerate Vaccinations, Those in Their 40s to Start Getting Shots June 6

Vaccinations, however, are not be enough on their own, according to a study just published on JAMA Network.

“A decision analytical model of North Carolina found that removing [nonpharmaceutical interventions (NPIs), such as social distancing, use of face masks, etc.] while vaccines were distributed resulted in substantial increases in infections, hospitalizations, and deaths,” researchers at the University of North Carolina at Chapel Hill write after conducting a study in that state. “Furthermore, as NPIs were removed, higher vaccination coverage with less efficacious vaccines contributed to a larger reduction in risk of infection compared with more efficacious vaccines at lower coverage.”