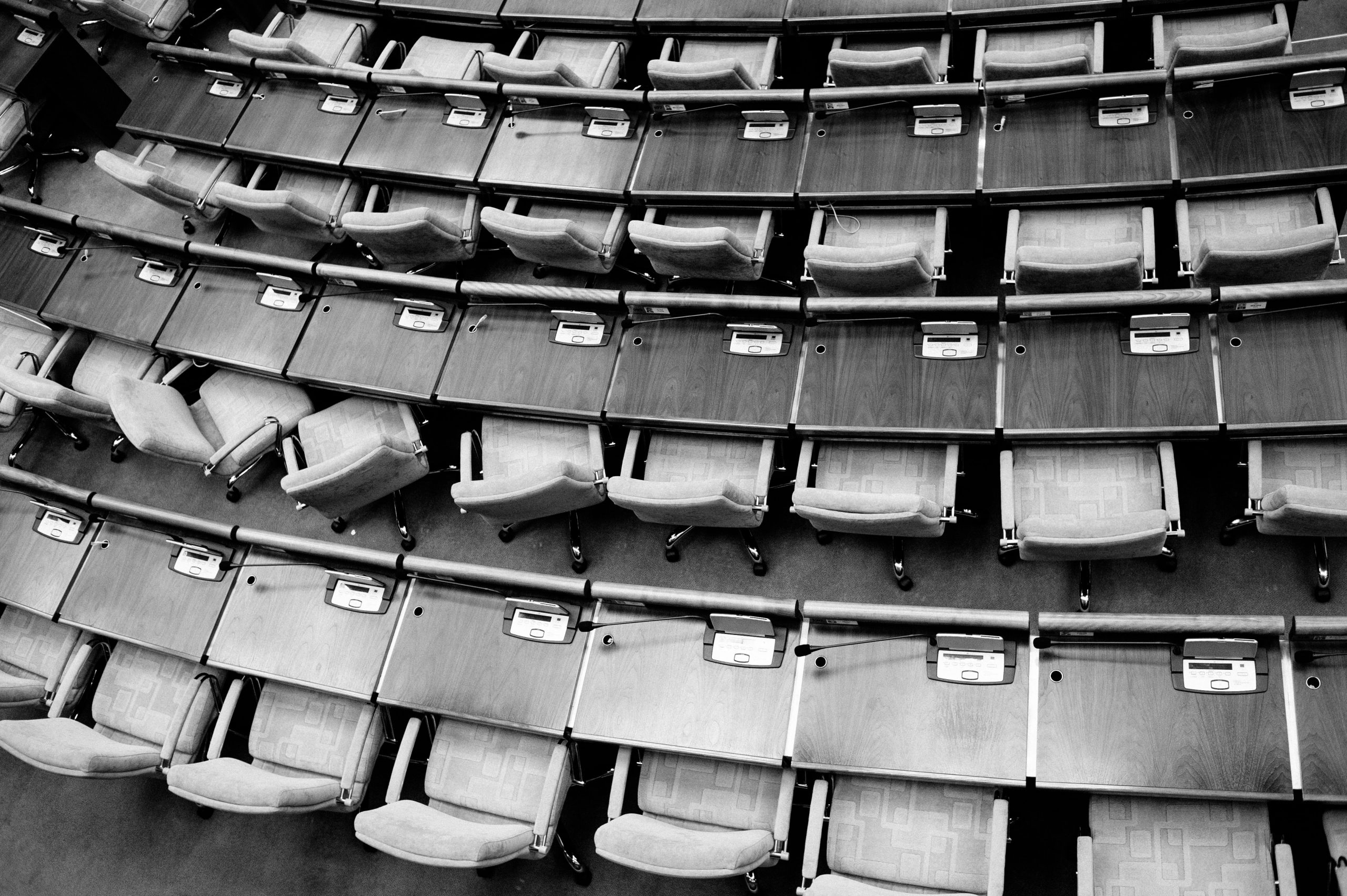 Portugal’s 2021 Local Elections in a Nutshell

PS's domination may not surprise you, but these key takeaways might.

Yesterday, most Portuguese nationals were at the polls weighing in on which party they believed would be a good fit to take the helm of their municipality, and last night, the results came pouring in. By this morning, the candidates had either made victory speeches or they had called in to concede to and congratulate their opponent.

A new phase of Portuguese politics has officially begun, which begs the following questions: What should we expect? Are there big changes on the horizon? Who voted and who didn’t?

To summarize, 66 chambers changed party leadership from the results of the 2017 election while the rest stayed the same, Observador reports.

More specifically, the Socialist Party (PS) continues to govern the largest number of municipalities (149 of them to be exact), while the Social Democratic Party (PSD) rose to take control 114, narrowing the gap between the two parties from 63 municipalities in 2017 to the current 38. The Unitary Democratic Coalition Party (CDU) dropped from controlling 24 to only 19 municipal chambers, and the People’s Party (CDS) maintained the six it already had. You can see the full list of winners here.

The big upset of the night was by Social Democrat Carlos Moedas, who won as Mayor of Lisbon against PS candidate Fernando Medina by just shy of 3K votes, even though (or perhaps because?) the municipality has been run by the PS for the last 14 years. While the PS still holds the most posts within the city itself, the mayoral loss was a big hit to the party. Medina told Lusa, “I have personal regret for this result…Now I’m going to rest for a few days.”

According to Eyedata, Lusa.pt’s statistical portal, as reported by Observador, this year’s rate of abstention from the municipal elections was the second-highest with 45% of voters turning in empty or null ballots. The highest rate came in 2013 with a whopping 47.4%. More specifically, the 2021 numbers took into account a 60.19% rate of abstention in Sintra, 57.51% in Albufeira, and 53.19% in Lisbon. Porto and Coimbra came in at 45.60% and 43.10% respectively.

Eyedata also gained some interesting insights when it segmented electoral results by party and cross-referenced them with a vast set of economic and social variables. Here’s what they discovered.

Chega obtained the best results have purchasing power above the national average and lower crime rates registered by the police. Chega is a national conservative, right-wing/far-right populist political party.

The Social Democratic Party (PSD) got more votes in municipalities where there are fewer health centers per 100K inhabitants. The PSD is described as a liberal-conservative political party.

The Socialist Party (PS) obtained better results in areas with fewer hotel guests than the national average.  This party, in case you were wondering, is described as a social-democratic political party.

The Unitary Democratic Coalition Party (CDU) got more votes in municipalities where the level of secondary education is higher than the national average. This party is an electoral and political coalition between the Portuguese Communist Party and the Ecologist Party, a.k.a. “The Greens.”

The People’s Party (CDS-PP) is obtained more votes in municipalities where there are fewer local public administration workers per 1K inhabitants. The People’s Party is described as being a conservative Christian democratic party.

The Left Bloc (BE) obtained better results in areas that have more foreign residents, single-parent families, and greater income disparities than the national average. This party is described as a left-wing populist, democratic-socialist political party.

The People–Animals–Nature Party (PAN) obtained better results in municipalities that have less area dedicated to the European Commission’s Natura 2000 Network than the national average. This is a green political party.