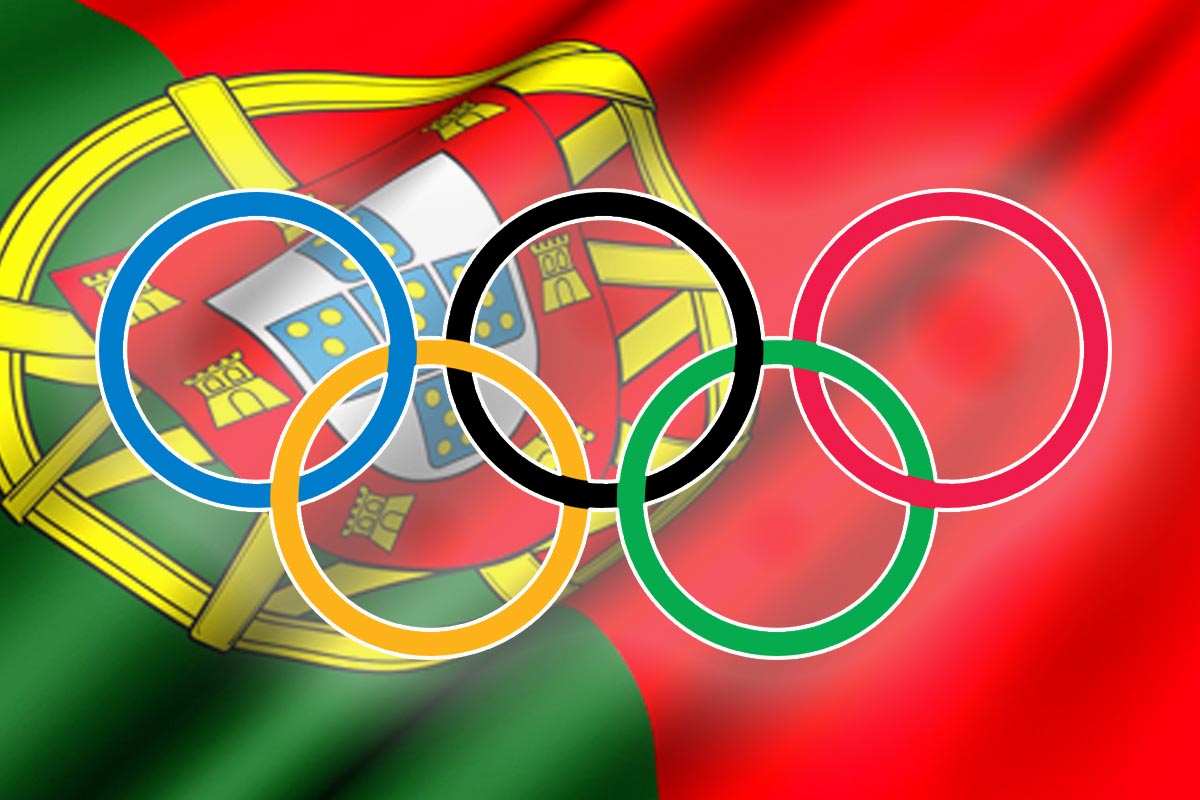 Portugal’s Tokyo 2020 Olympic Highlights: We Got FIVE Medals— Two bronze, one silver, and a gold!

Portugal won five medals at the 2020 Toyko Olympic Games, which is more than expected. This brings our Olympic tally to a close as our national athletes are not competing in any more events this year. As we eagerly await the safe return of our champions, let’s take a look at what Portugal has accomplished.

Pedro Pablo Pichardo won a historic gold in the triple jump! The Portuguese athlete cleared the sand, spoke to his father, prayed, and found the faith to fly, as per Observador‘s Bruno Roseiro. Not only was Portugal’s national record broken, but the jump also marked the best final score in the last 25 years with its whopping 17.98 meters. This marks the fifth Olympic champion in the history of Portugal. The man who fled Cuba for Setúbal absolutely crushed the competition. See the jump for yourself here!

Fernando Pimenta won Portugal’s third Olympic medal in the Tokyo Olympics as he placed third in the men’s kayak single 1000-metre competition, winning him the bronze medal for his performance in the Olympic record-breaking race. Hungary’s Balint Kopasz captured the gold medal while his compatriot Adam Varga claimed the silver.

Patrícia Mamona took the silver in the final of the triple-jump in Tokyo – just shy of Venezuela’s Yulimar Rojas, who broke the world record of 15.5 meters by 17 centimeters.

Jorge Fonseca won the first medal for Portugal as he defeated Canadian Shady Elhanas to take home the bronze in the Olympic judo tournament’s -100kg category. The judoka told RTP, “I’m happy. I worked for the gold, but unfortunately, it didn’t go well. But I got the bronze. I really wanted this medal, I was looking forward to winning it. Now I’m going to work to get the gold in Paris.” This is the third medal for Portuguese national judo in this event, after Nuno Delgado in Sydney 2000 and Telma Monteiro in Rio 2016.

Cyclist João Almeida got knocked out of the top 15 by just one spot as he placed 16th in the men’s individual time trial with 58:33.97, a mere three seconds behind the winner, Primož Roglič of Slovenia. Almeida had just placed 13th in the men’s road race on July 24.

The Portuguese canoeist Antoine Launay qualified this Wednesday for the semi-finals of the K1 slalom event of the Tokyo 2020 Olympic Games, finishing the qualification in 12th place.

Ana Catarina Monteiro became the first Portuguese swimmer to compete in the swimming semi-final, where she finished fifth. To wit, her 200-meter butterfly put her squarely in 11th place overall. While out of the final, Monteiro achieved the third-best result ever in Portuguese Olympic swimming.

The Portuguese handball team missed the last attack and lost to world runners-up Sweden (29-28). It is still unknown if the team will be continuing to the quarter-finals of the tournament, in which Denmark and Sweden have already snatched up two of the four spots.

Madeiran Marcos Freitas lost to the world leader Fan Zhendong of China in singles table tennis to finish 9th overall. Freitas will go on to compete in the team competition together with Tiago Apolónia and João Monteiro against Germany. While the hard-to-beat German team holds the European national title for this year, it’s possible there could be an upset considering Freitas is ranked the 24th best table tennis player in the world.

Portugal finished the equestrian dressage team final in eighth place. The team included Maria Caetano, with her horse “Félix de Tineo,” João Miguel Torrão, with “Ecuador,” and the 54-year-old Alentejano rider Rodrigo Torres with “Fogoso.” Torres is no stranger to the Olympics, as he competed in London in 2012 and was the runner-up in the 2016 Rio Olympics. Fun fact: Torres’ great-grandfather Domingos Sousa Coutinho and his horse “Merle Blanc” won the bronze medal as part of the Portuguese show jumping team in the 1936 Olympic Games in Berlin.

21-year old Raquel Queirós says she is “very happy” with 27th place in cross country cycling. In her debut in the Olympic Games, the Portuguese finished the race 12 minutes behind winner Jolanda Neff of Switzerland, who finished at 1:15.46.

Melanie Santos, ranked 95th in the world, placed 22nd in the Olympic Triathalon event with a time of 2:02:06, only 6.5 minutes after gold medalist Flora Duffy of Bermuda.

To see more results and the full schedule of the Tokyo 2020 Portuguese Olympic team, check out the official site here.